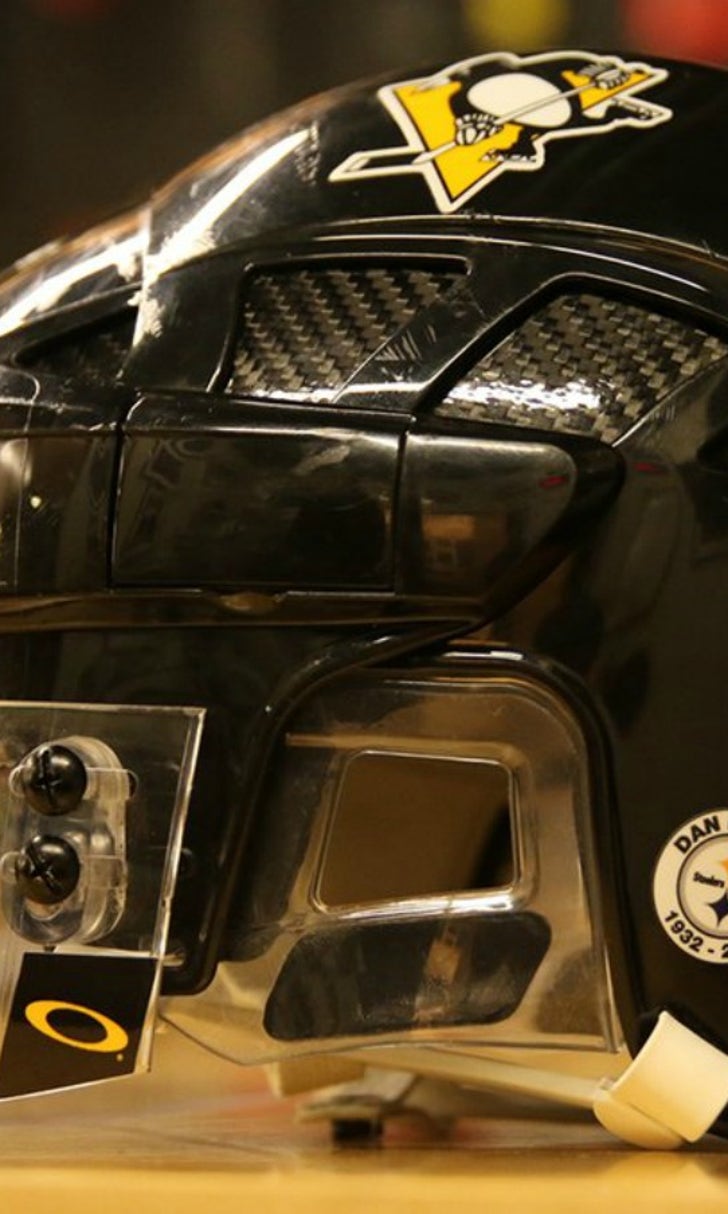 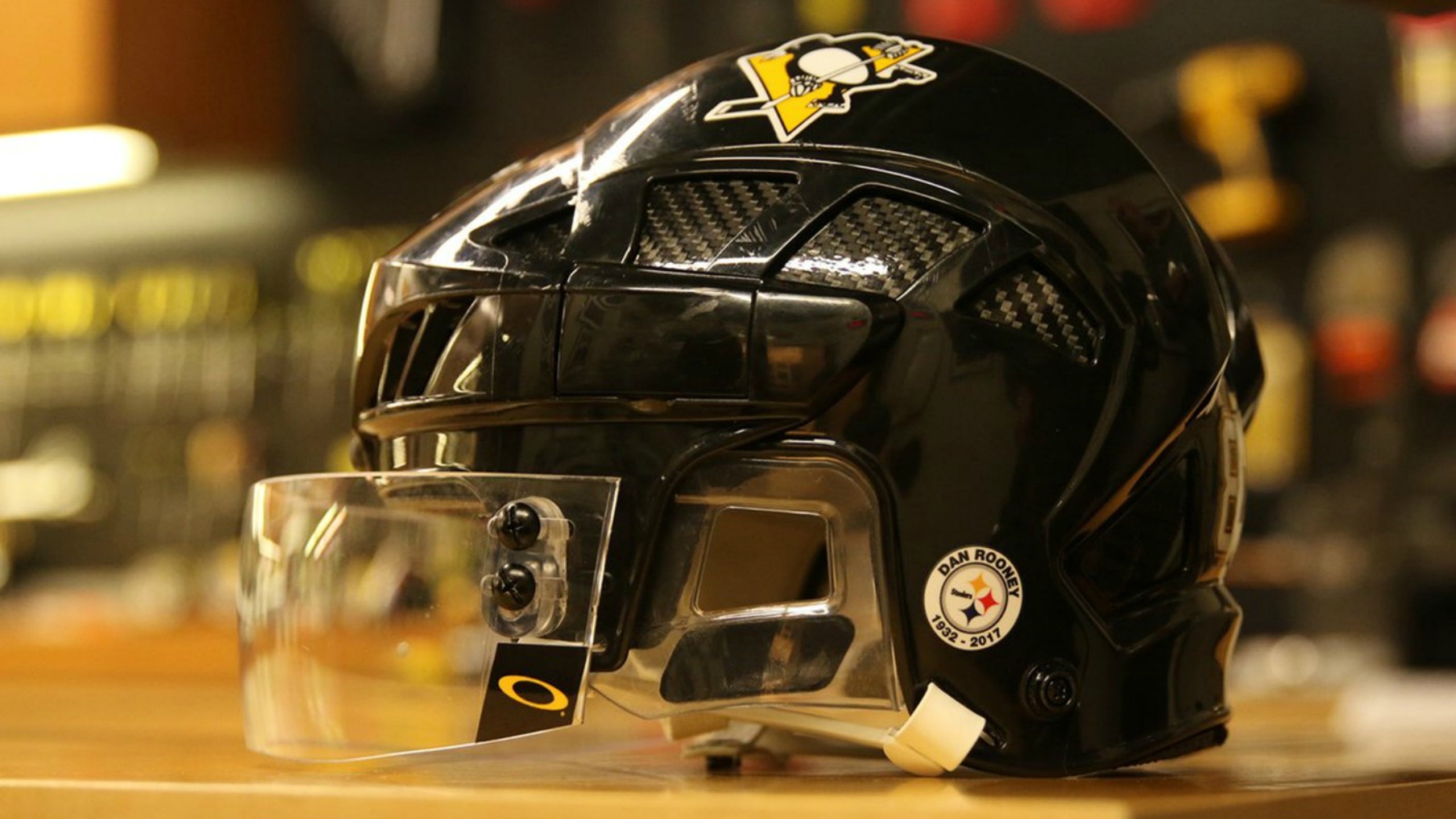 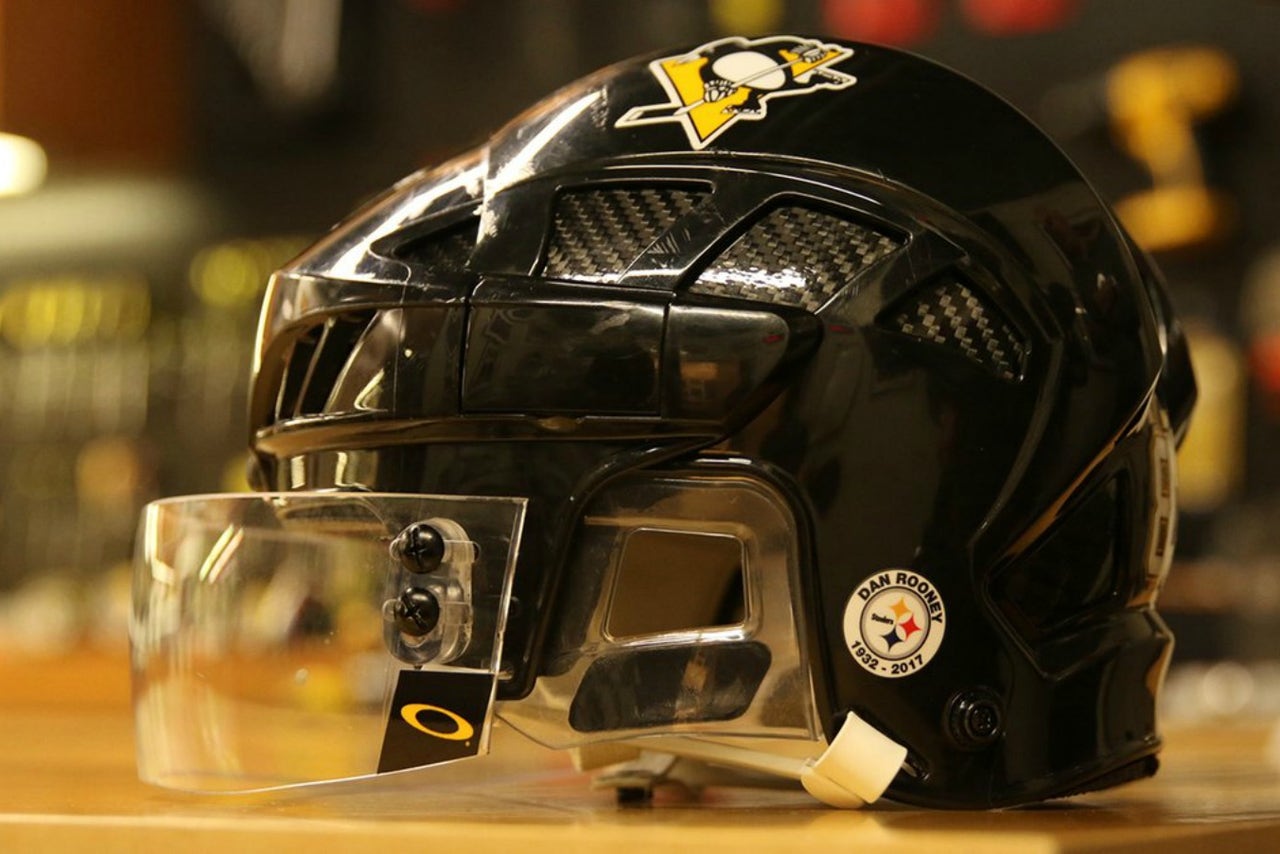 The Pittsburgh Penguins are joining those who paid tribute to the memory of Steelers owner Dan Rooney, who died on Thursday at age 84.

When the Pens take the ice for the second game of their playoff series against the Columbus Blue Jackets on Friday, the reigning Stanley Cup winners will be wearing special decals on their helmets honoring the memory of Rooney.

"[Rooney] personified everything that's good about Pittsburgh," Penguins president David Morehouse said of the longtime Steelers executive. “He was committed, humble, hard-working, loyal and never forgot where he came from. He’s an example for all of us in how he lived his life and how he ran a sports team, which I think is one of the most successful sports teams in the history of sports.”

Earlier, Mario Lemieux took to Twitter to offer a message of respect and condolences.

Pitt is also going to honor the memory of Rooney at its spring game.