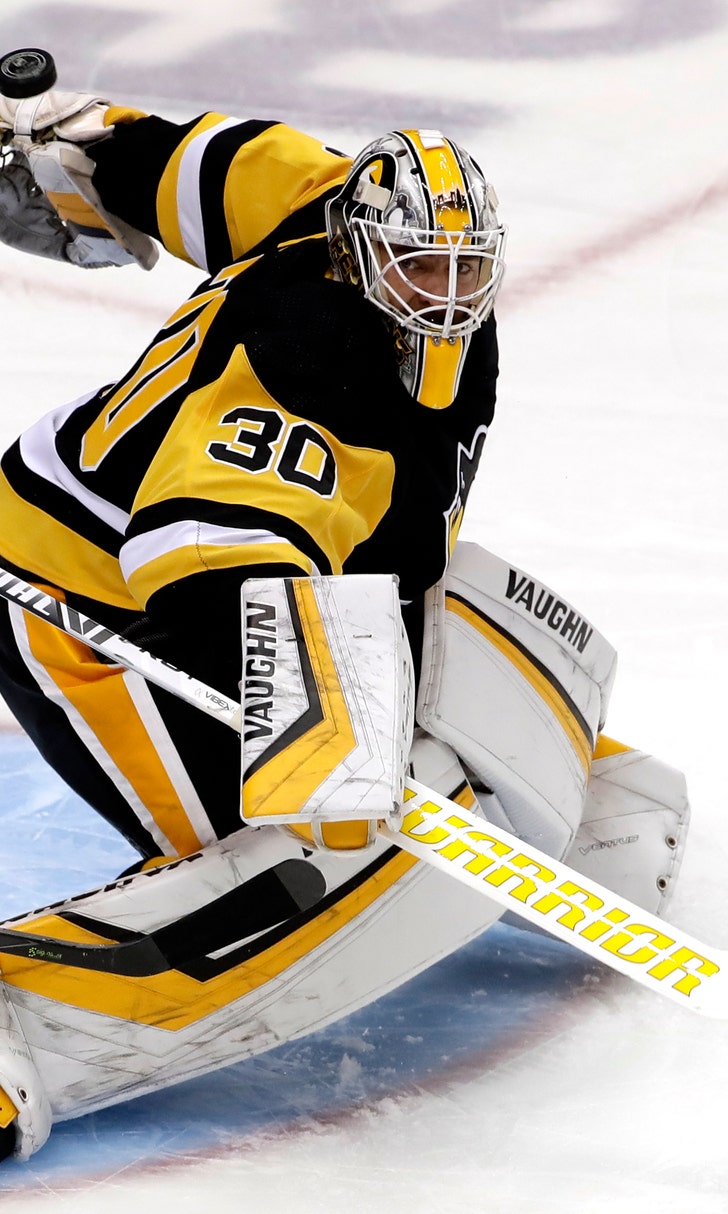 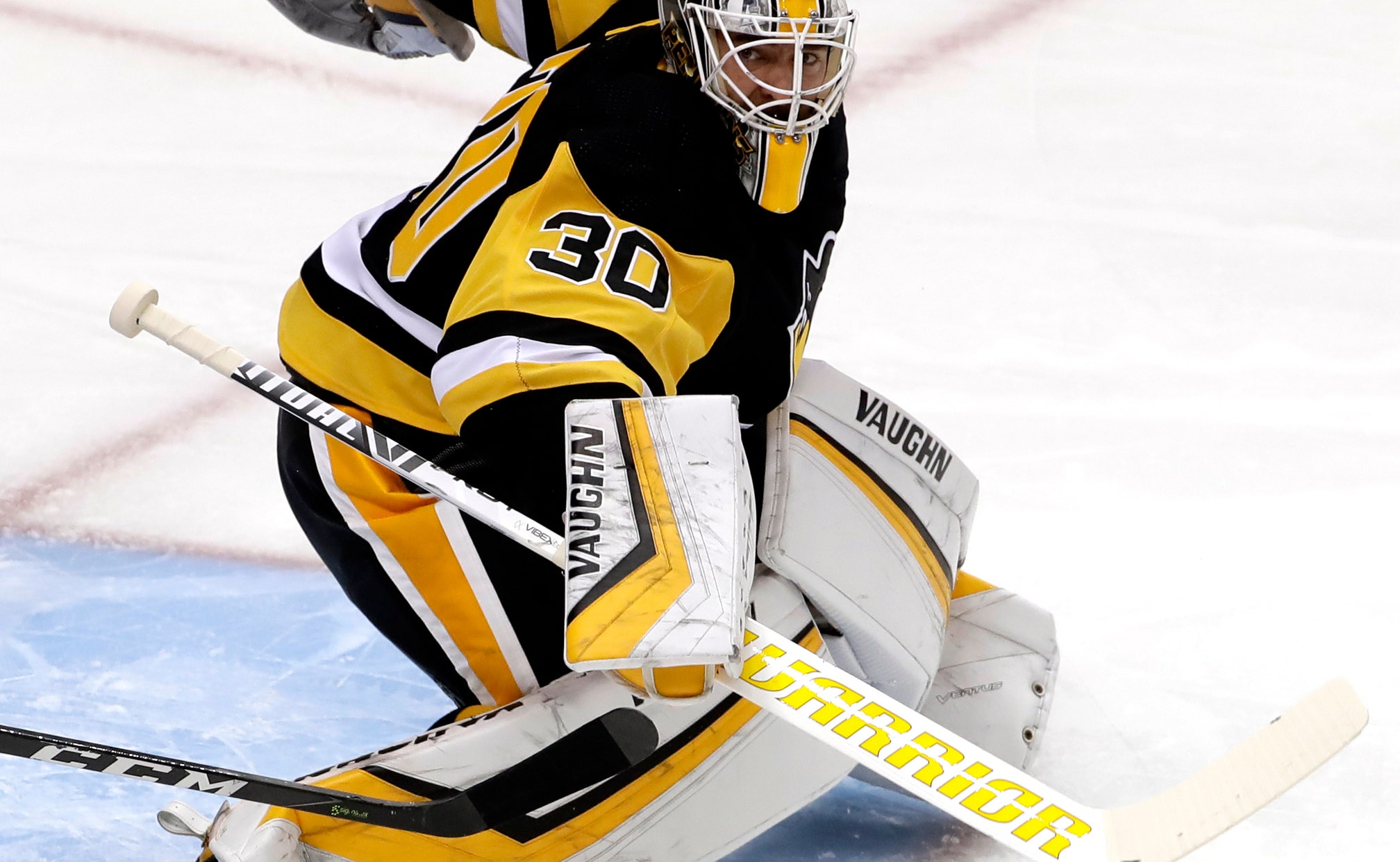 Murray, who played in a 4-0 loss to Carolina on Tuesday night, will travel with the team when it heads to Florida to start a three-game road trip on Thursday night against the Panthers. Pittsburgh coach Mike Sullivan described Murray as "day to day."

Murray already has missed time this season because of a concussion and an unspecified lower-body injury. Sullivan says Murray is not dealing with a concussion this time around.

Center Evgeni Malkin, who has sat out the last three games with an upper-body injury, also will travel with the team on the trip. So will defenseman Justin Schultz, who is nearing his return after fracturing his left leg in Montreal in mid-October.