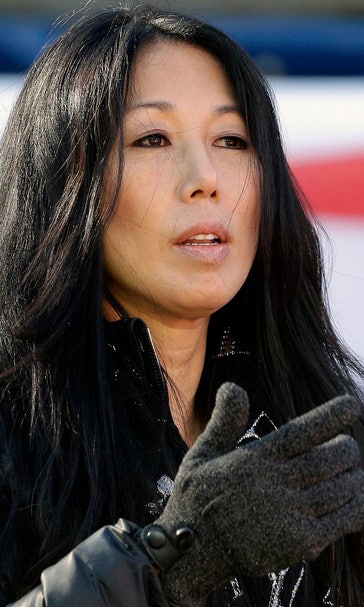 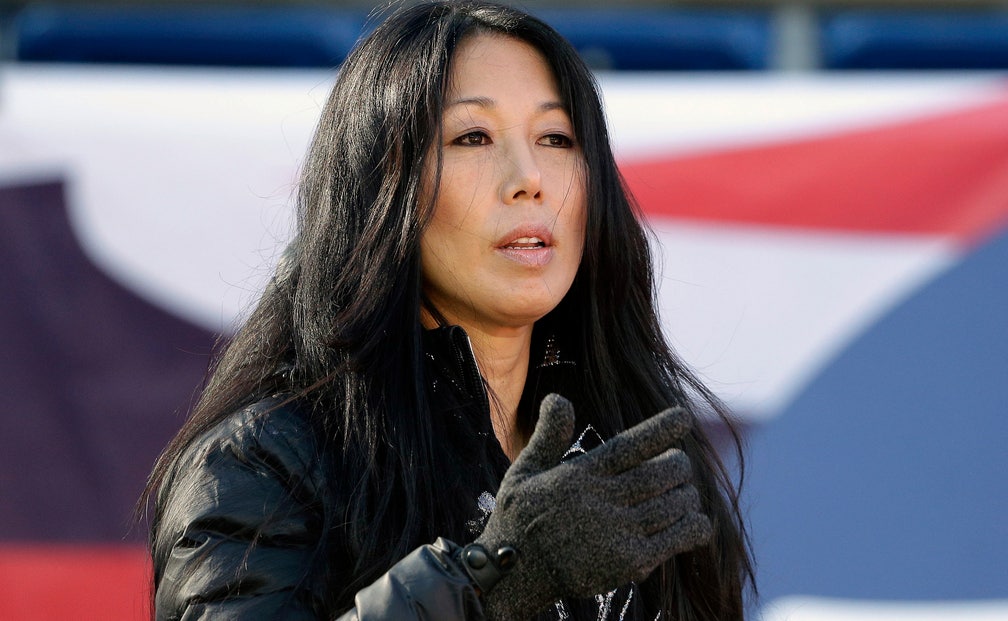 Pegula focused on efficiency; staying on as Sabres President
previous story
The Latest: Kentucky Derby Festival cuts large-scale events
next story
No cheers at Colonial to drown out expletive on broadcast

Pegula focused on efficiency; staying on as Sabres President

BUFFALO, N.Y. (AP) — Kim Pegula is staying on as Buffalo Sabres president with a continued focus on making the small-market franchise economically sustainable, while in the face of criticism the team has been mismanaged under her leadership.

The team's co-owner told The Associated Press in a recent interview she believes she remains the best-suited for the job to streamline the operation, while acknowledging the process has taken longer than expected.

“Sometimes I kick myself in saying, `How come I didn’t see this sooner? That’s on me,” Pegula said, referring to a restructuring that began last year.

“But that’s what I’m trying to do now, trying to really remold and reshape the organization into what Terry and I envision,” she added, referring to her husband. “One thing I’ve been preaching is sustainability, about how to ensure that we are here in this Buffalo area for a long time.”

Pegula cited financial challenges the coronavirus pandemic presents because of the economic effect it has had on Erie County, where the unemployment rate hit nearly 20% in April.

The Sabres are already among the NHL’s smallest market teams, and the region lacks a large corporate base to drive suite sales and sponsorships.

The economic conditions, coupled with the team’s nine-year playoff drought, leave open questions how difficult it will be to draw fans once the next season begins.

The Sabres, who once had to place a cap on season-ticket sales, have more recently had difficulty selling out games. According to Forbes, Buffalo ranked 24th among NHL teams with $1.9 million in operating revenue in 2018-19.

Pegula said her emphasis on long-term financial stability is to have an efficiently run franchise.

“There’s tough decisions that are going to have to be made, but anyone at the top has to make them,” she said. “I think we’re in a better place, just not done yet.”

The timing of the pandemic also puts into question how much the Pegulas can count on public tax dollars to upgrade a county-owned arena that hasn’t undergone major renovations since it was built in 1996.

The Pegulas have spent hundreds of millions of their own dollars on arena upgrades, as well as building a hotel, restaurant and practice facility adjacent to the arena.

Critics contend many of the Sabres' problems are the result of the Pegulas’ doing.

Aside from still paying salaries of former employees, the Pegulas have been blamed for creating a top-heavy parent company, Pegula Sports and Entertainment, which oversees their numerous holdings, including the NFL Buffalo Bills.

The Pegulas were most recently criticized for a series of cost-cutting measures in April, when they laid off 21 employees, including several high-profile executives such as long-time ticket sales vice president John Sinclair.

“When you’re trying to preserve your fanbase, the face of your franchise with every fan is John Sinclair, so it just makes no sense to do that,” Quinn told The Associated Press. “I would’ve eliminated PSE. There’s tremendous money over there. I would’ve cut the whole place, just shut it down.”

The cuts at PSE began in February 2019, when three executives were let go, including chief operating officer Bruce Popko. The company has since cut more staff, including members of its marketing-film unit Pic6ix.

The Sabres, meantime, have featured a revolving door of coaches and executives since being purchased by the Pegulas in February 2011.

The team is on its sixth coach, third general manager, with Pegula serving as its fourth president, including Pat LaFontaine, who abruptly quit in February 2014, nearly four months after being hired.

While Pegula is criticized for her role overseeing the Sabres, she has earned little credit for holding the same title with the Bills. The NFL team has been a model of efficiency and reached the playoffs in two of the three past seasons under coach Sean McDermott and general manager Brandon Beane.

“Do I want to do it forever? No,” Pegula said of holding the president’s title. “Who knows, I’ve kind of been enjoying this role. Yeah, I’m fixed in.”