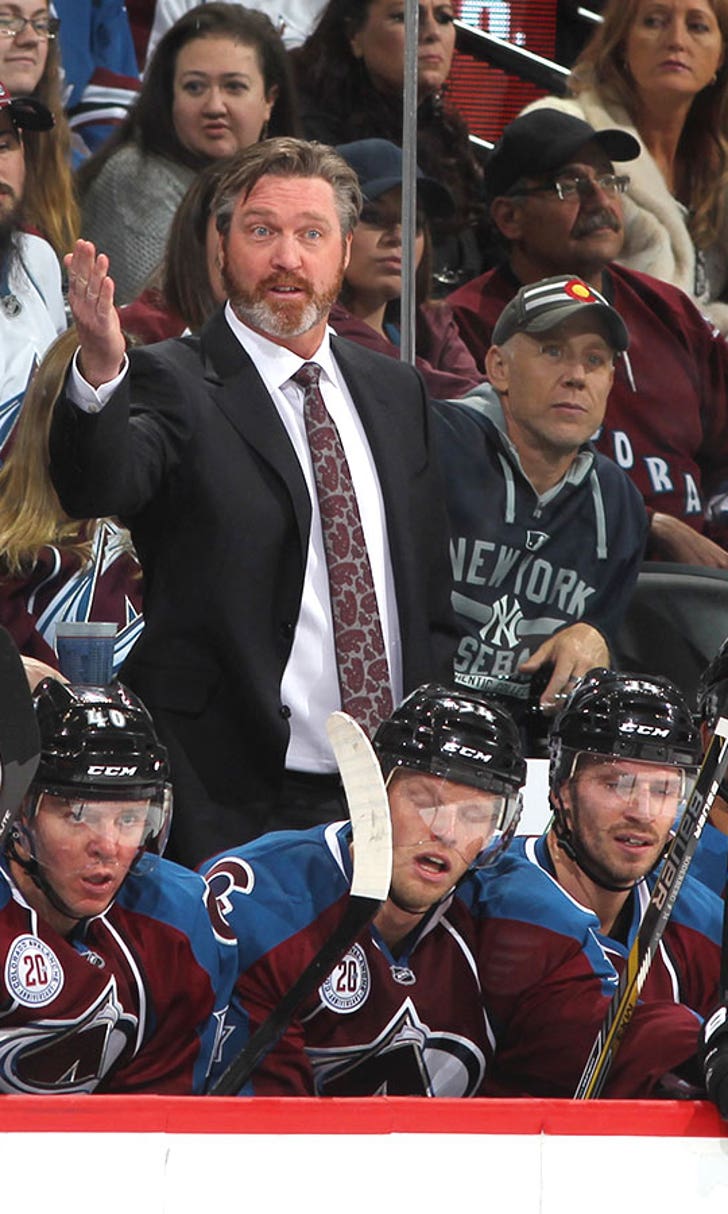 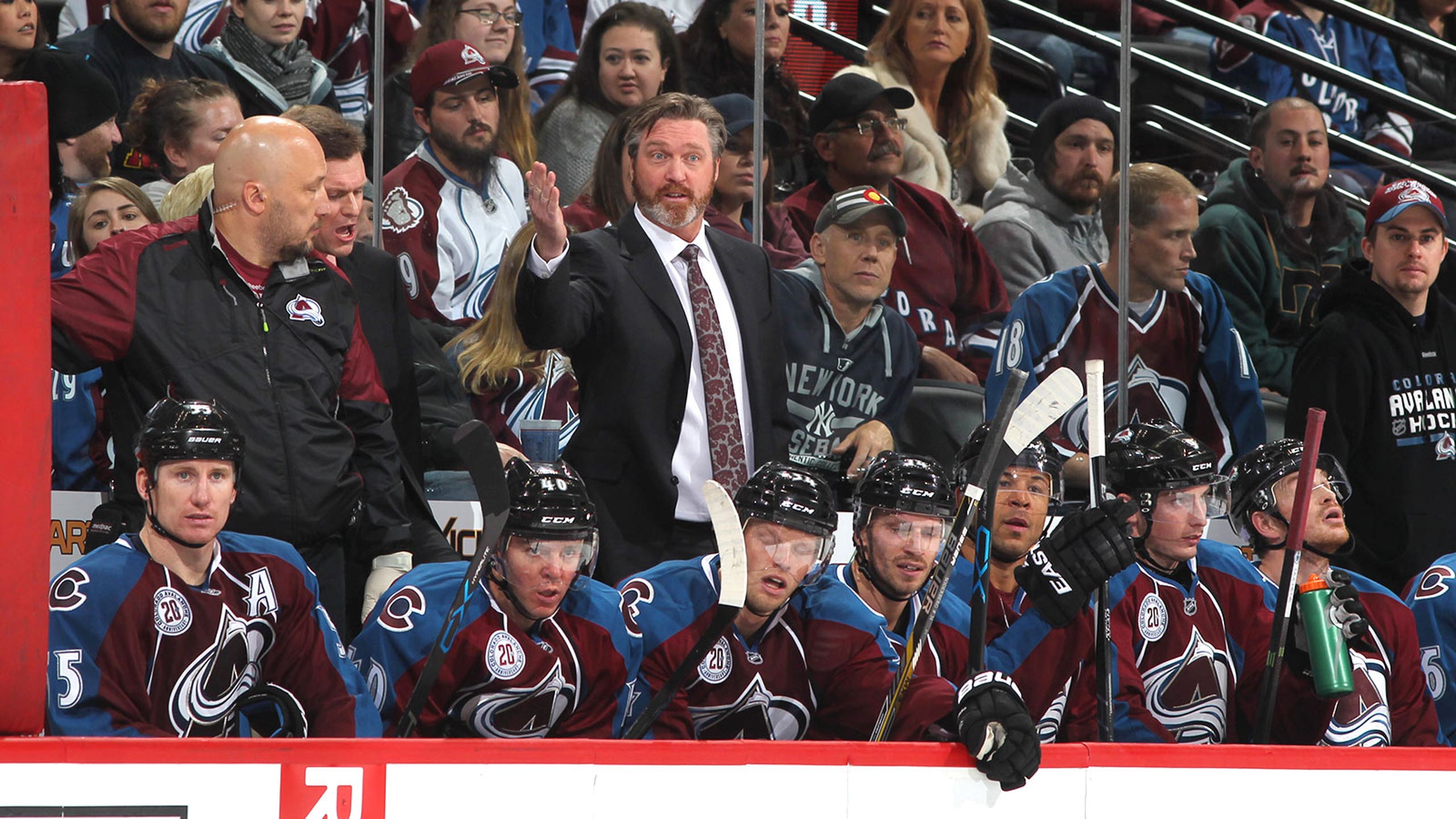 Patrick Roy is wrong: His team is not playing well at all 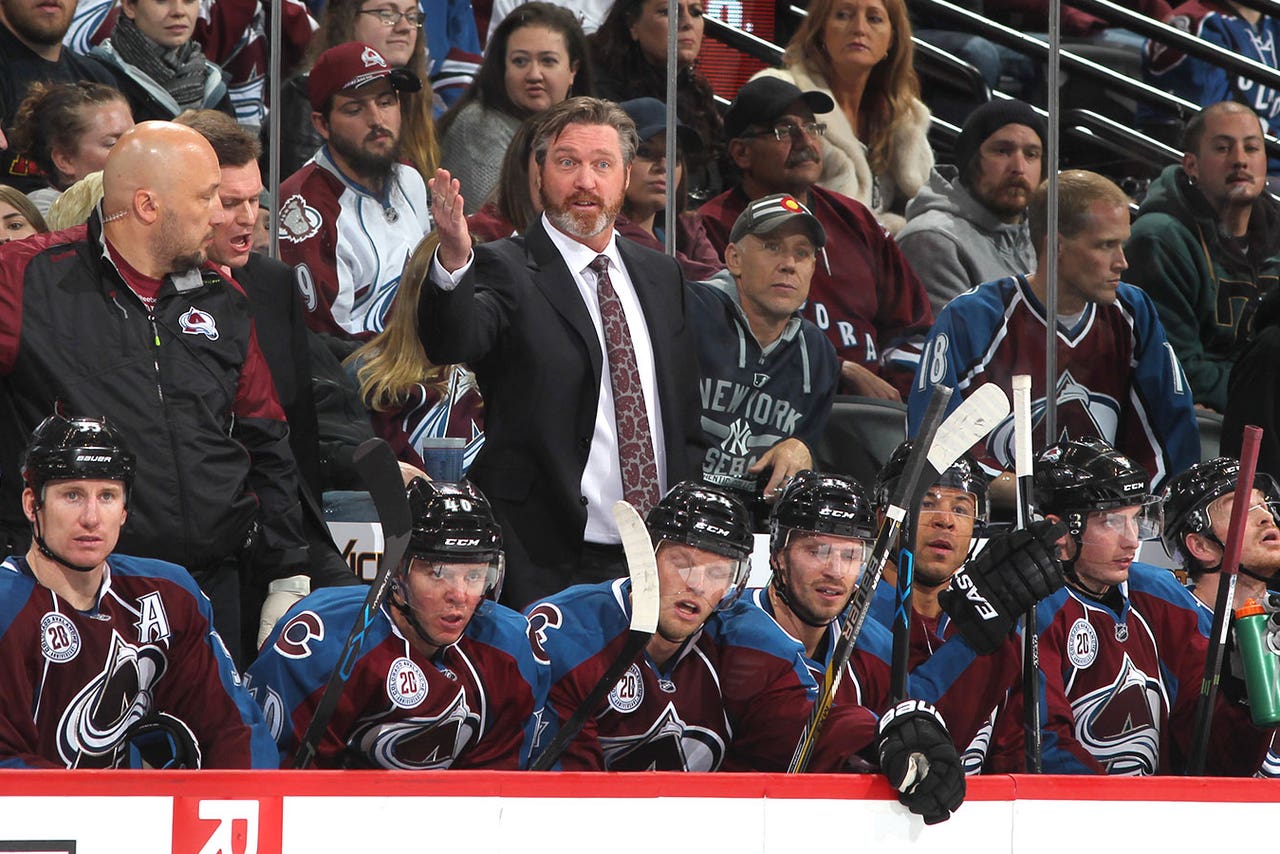 Following his Colorado Avalanche's 4-1 loss to the Florida Panthers, their fifth loss of the season, head coach Patrick Roy was relatively upbeat, and satisfied with the way his team played.

"(Florida's) power play moved the puck well, and that was the difference in the game,” Roy said. “I was pleased with our five on five game. I thought we managed our game well. I thought we did a lot of good things. But it’s the way it is right now. When the power play is clicking, it’s the 5-on-5 that’s not going well. Tonight our 5-on-5 does well, and our (penalty kill) and our power play does not. We just need to put everything together, that is what we are missing right now.”

But his upbeat attitude is becoming a disturbing trend. This isn't the first time Roy has said nice things about his team following a loss. But, an even more disturbing trend now looms over the Avalanche: At least one of his players, Carl Soderberg, completely disagrees with him.

"I don't really agree (with Roy)," Soderberg told Mike Chambers of The Denver Post. "I think it's the same thing every game."

Soderberg is right. Roy is not.

The Avalanche have played poorly for a very, very long time.

Let's star with the short term and look at how the Avalanche have played so far this season.

Colorado, in eight games, has been one of the worst teams when it comes to puck possession, and it's really not even close.

Take a look at this graph. It shows how well a team possesses the puck at 5-on-5 even strength in all game situations. The x-axis shows us how often the team starts their shifts in the offensive zone. The more to the right, the more often the puck isn't in their own defensive zone, the more to the left, the more the puck is in their end of the ice. The Y-axis shows us how many shot attempts the team is generating. The higher up the graph, the more shot attempts they are generating, and vice-versa. And finally, the color of the circle represents how many scoring chances the team generates per game. The bluer the circle, the more scoring chances they generate, and the redder the circle, the worse they are at generating scoring chances. So let's look at how Colorado compares to the rest of the league.

That is awful. That means at 5-on-5 even strength, the Avalanche are consistently getting outplayed by their opponent, and they really aren't even close to being competitive.

We see the same trend. The Avalanche were right towards the bottom of the NHL, only better than the historically terrible Buffalo Sabres at generating shot attempts. They were the fourth-worst team in generating scoring chances per game, and started in their offensive zone in only 45.8 percent of their shifts, fourth-lowest in the league.

But if we take it a step further to the 2013-14 season, will we find the same trend? After all, Roy won the Jack Adams Trophy as the NHL's top coach, and he led his Avalanche to a playoff berth. Let's take a look.

The Avalanche don't have that luxury this season. They have just an average 8 percent team shooting percentage, accompanied with an average .920 team save percentage.

Soderberg is right. Since Roy took over in the 2013-14 season, the Avalanche have done the same thing every game. And that same thing is the team repeatedly failing to generate any sort of offense.

Maybe Roy should take those Stanley Cup rings that are plugging his ears out so he can hear what his player is saying.

Graphs provided by War On Ice.