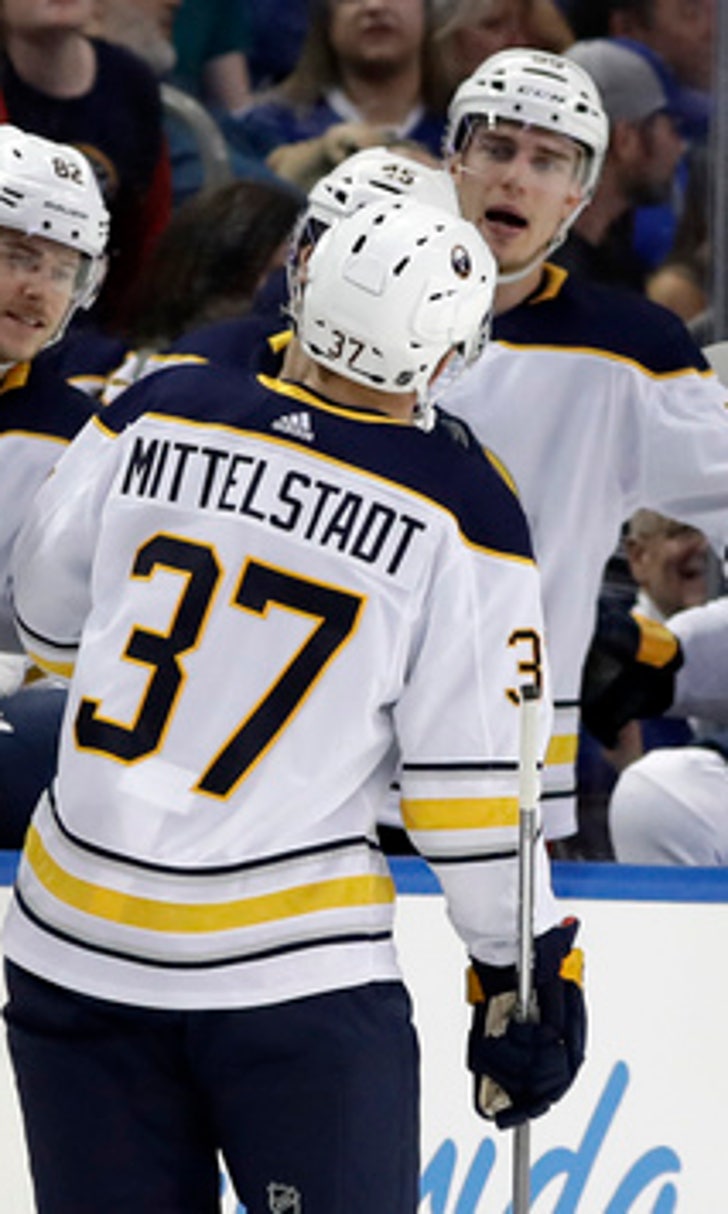 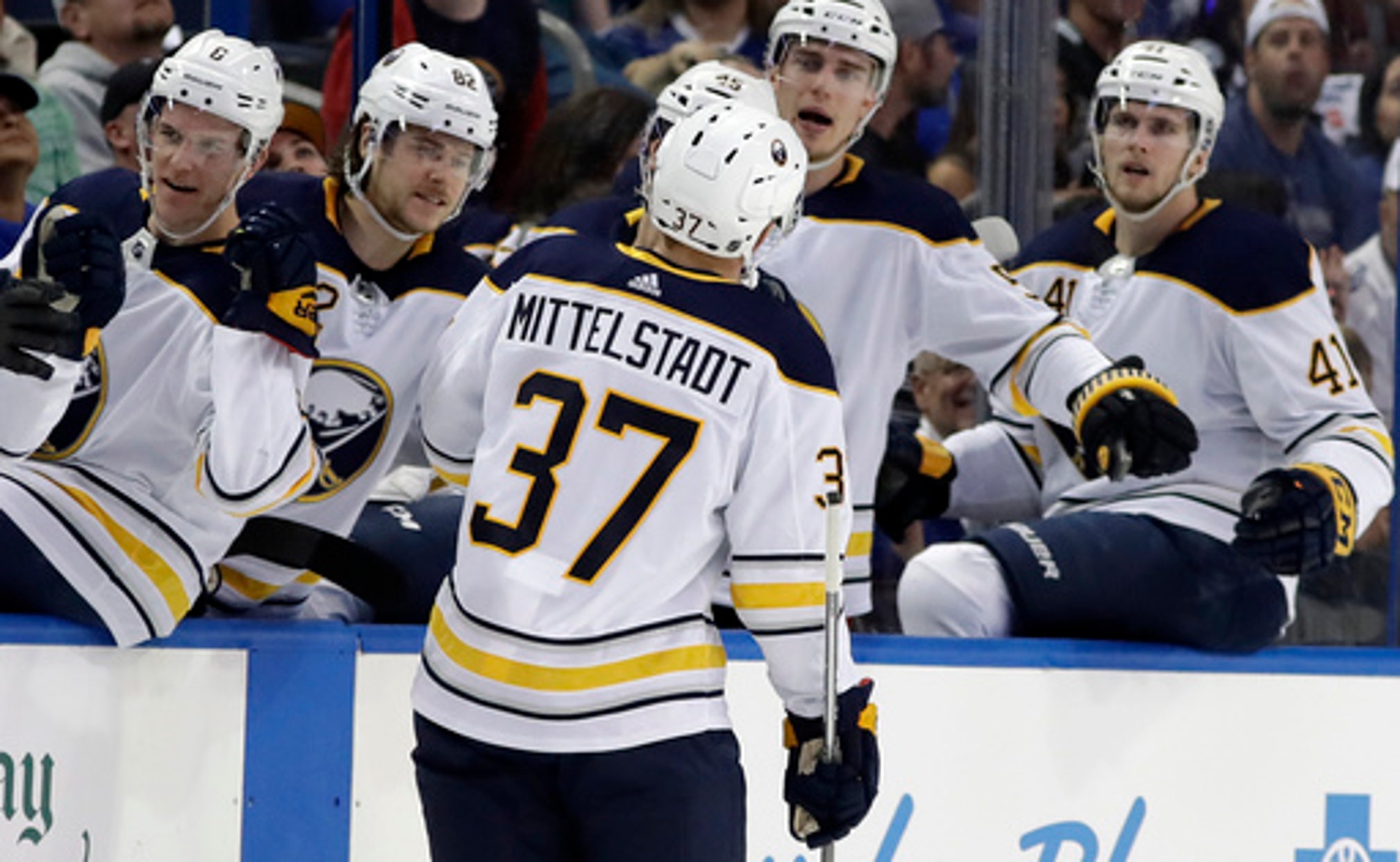 O'Reilly: Sabres adopted mindset of 'being OK with losing'

BUFFALO, N.Y. (AP) Ryan O'Reilly was unable to hide his dejection as he acknowledged that the Sabres' latest last-place finish led him to question his love for hockey.

If that wasn't enough, the high-priced center accused the Sabres of adopting a mindset of ''being OK with losing.''

''It's crept into all of our games. Yeah, it's disappointing. It's sad,'' O'Reilly said Monday, two days after Buffalo closed one of its worst seasons in franchise history. ''I feel throughout the year I've lost the love of the game multiple times, and just need to get back to it because it's eating myself up, and eats the other guys up, too.''

Losing is all O'Reilly knows in the three seasons since being acquired in a trade with Colorado, after which the Sabres signed him to a seven-year, $52.5 million contract extension.

Rather than being part of a rebuilding plan, which included Buffalo selecting Jack Eichel with the No. 2 pick in the 2015 draft, O'Reilly and company find themselves back at square one. They became the NHL's first team to finish 31st - following this year's addition of the expansion Vegas Golden Knights - after back-to-back 30th-place finishes in 2013-14 and 2014-'15.

This year's collapse is considerably worse given that Buffalo's trajectory was supposed to be trending upward under the new regime of general manager Jason Botterill and coach Phil Housley. They took over last spring after the Sabres underachieved in finishing 26th under GM Tim Murray and coach Dan Bylsma

''We have to evaluate everything, coaching staff, the players. What are they willing to change?'' Housley said. ''There comes a point in your career where you have to realize what's important. Obviously, winning, what it takes to win, the commitment to win in this league. And that's what we talk about change.''

Buffalo matched a franchise low for home wins by going 11-25-5, including a 3-2 overtime loss to the Rangers in the Winter Classic at New York City. The Sabres finished last in the NHL with 199 goals scored, 91 goals at home and in being outscored by 81 goals.

Their best run was a three-game win streak, all on the road, while the Sabres went winless over four or more games seven times, including an 0-5-2 skid from Nov. 10-22.

The reality of how bad the Sabres were, set in at the midpoint of the season for defenseman Rasmus Ristolainen.

''It was around Christmas and we were done, and we still had 40 games to play,'' Ristolainen said. ''Everyone wants to make the playoffs so bad, and we weren't even close.''

Eichel led Buffalo with a career-best 25 goals and 64 points in 67 games, despite missing 15 games with a sprained right ankle. Much more is expected next season when Eichel's eight-year, $80 million contract kicks in.

DOWN ON THE FARM

While the Sabres are done, their AHL Rochester Americans affiliate qualified for the playoffs for the first time in four years. The Americans feature several Sabres prospects being counted upon to play in Buffalo full-time next season including forward Alexander Nylander, defenseman Brendan Guhle and goalie Linus Ullmark.

Forward Sam Reinhart, who scored a career-best 25 goals, completed his three-year entry level contract and eligible to be a restricted free agent.

OFF TO THE WORLDS

Rookie first-round draft pick Casey Mittelstadt accepted Hockey USA's invitation to compete at the world championships in Denmark next month. Mittelstadt signed with Buffalo last month after completing his freshman season at Minnesota. The center won a bronze medal representing the U.S. at the World Junior hockey championships in January.

Lehner visited a specialist Monday to assess a lower body injury that forced him to miss the final five games. D Zach Bogosian expects to be cleared to skate by June after having season-ending hip surgery in January.