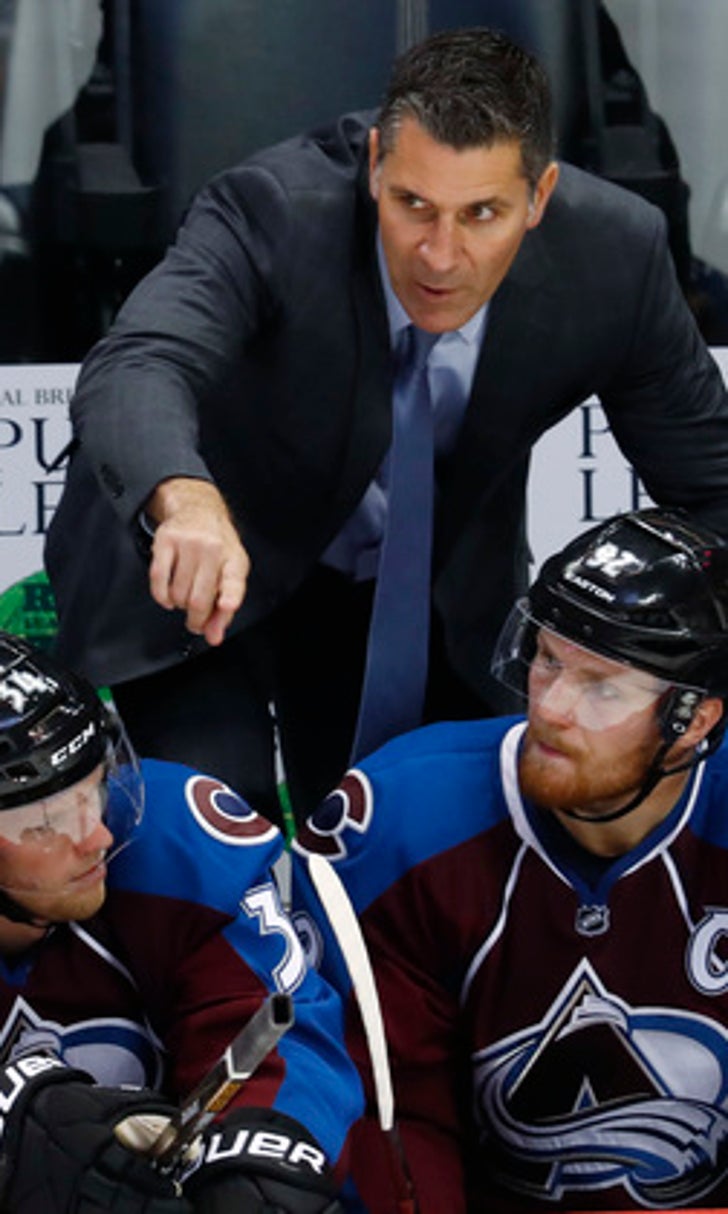 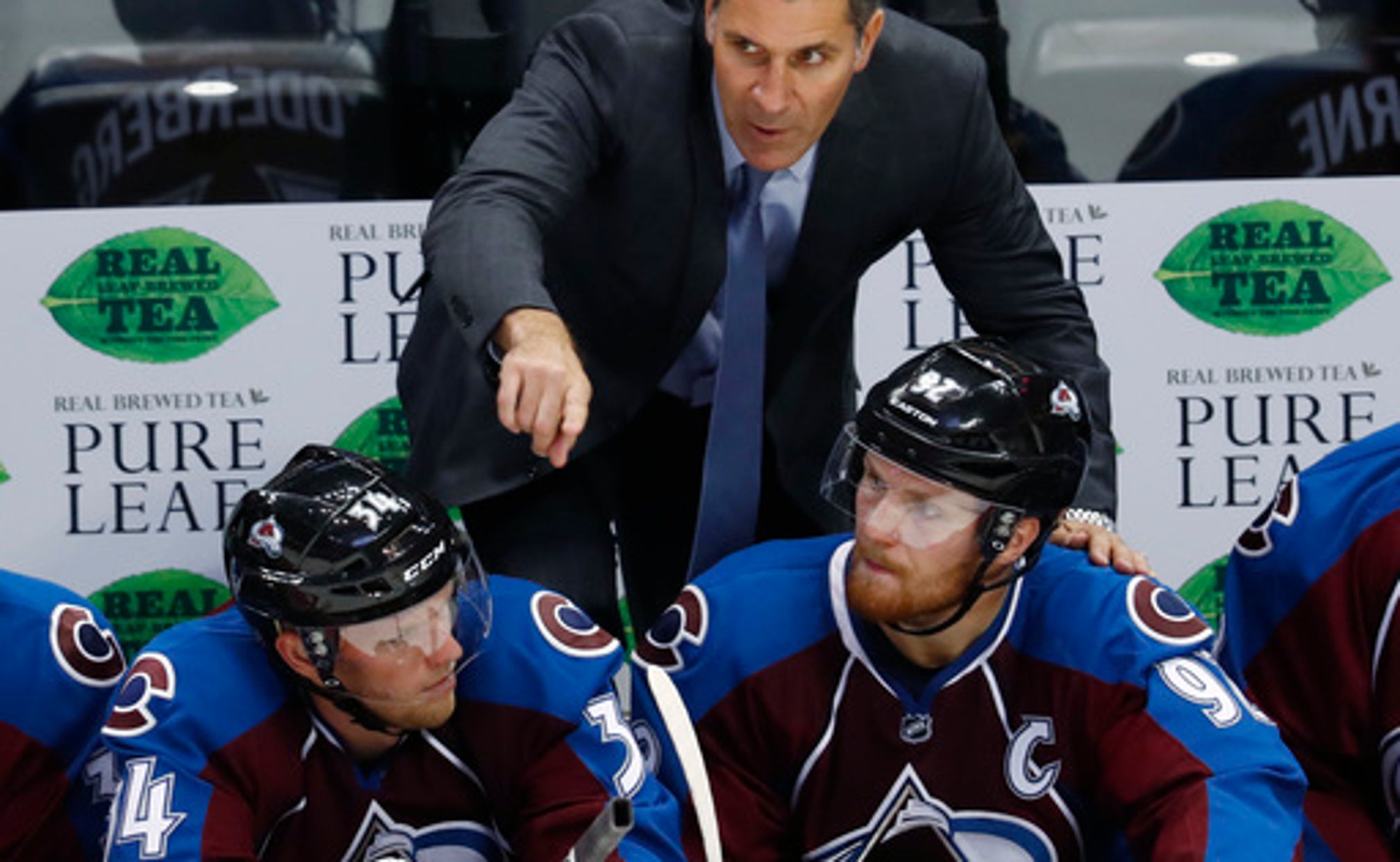 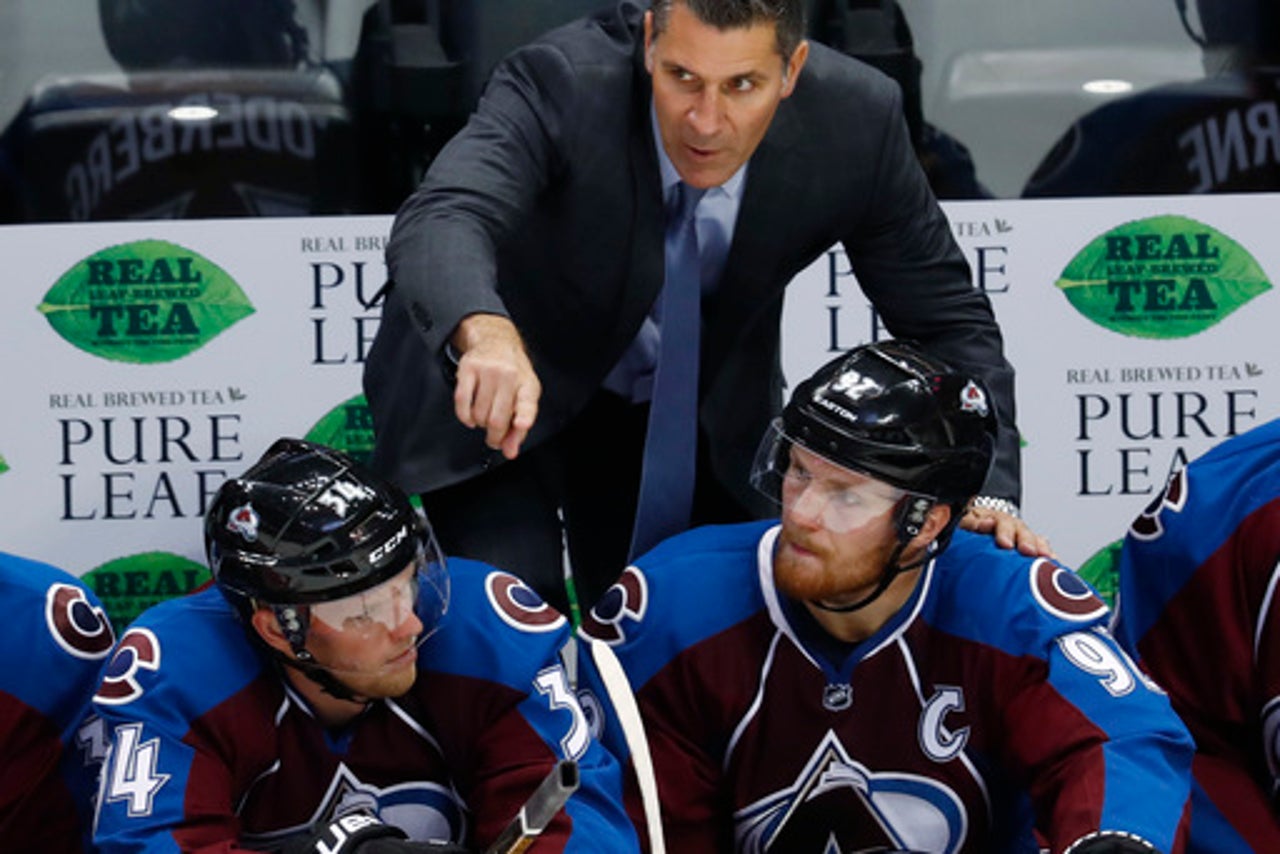 McDavid was captain of his junior team in Erie and of Team North America at the World Cup of Hockey, so it was no surprise that the talented player got the ''C'' for the Oilers.

Oilers coach Todd McLellan called McDavid ''mature beyond his years'' and an ambassador of the game like Sidney Crosby, a fellow No. 1 pick who also became captain at a young age.

McDavid is only 45 games into his NHL career and his history as Oilers captain is yet to be written. Here's a look at how the previous five youngest captains in NHL history fared with that responsibility:

Selected captain of the Tampa Bay Lightning in 2000 at 19 years, 315 days old, the 1998 No. 1 pick lasted only a season and change before he clashed with coach John Tortorella and was stripped of the captaincy, which was given to veteran Dave Andreychuk. Lecavalier blossomed into a star and was a point-a-game player and alternate captain when the Lightning won the Stanley Cup in 2004.

Lecavalier was the face of the franchise in ''Hockey Bay'' and served as captain again from 2008-2013 before he was bought out of his contract.

One of the youngest players to lace up his skates in the top Swedish men's league, Landeskog was captain of the Ontario Hockey League's Kitchener Rangers and got the ''C'' for the Colorado Avalanche after his rookie year. The 2012-13 lockout forced Landeskog to wait several months to start on the job at 20 years, 57 days old.

Landeskog helped Colorado make the playoffs in 2013-14 and the thoughtful Swede quietly remains one of the most respected players in the league.

Crosby was the No. 1 pick in the 2005 draft of the Pittsburgh Penguins and became a franchise-changing superstar. He had immediate impact and proved to be among the best in the world. Crosby was 20 years, 59 days old at the start of his third NHL season when he first served as captain and led Pittsburgh to the Cup Final several months later.

The Chicago Blackhawks followed the Crosby model by making Toews captain before the 2008-09 season. He was 20 years, 164 days old in his first game with that job. He also won the Cup young, lifting it in 2010 and then again in 2013 and 2015 as the most accomplished captain of the salary-cap era.

Toews earned the moniker ''Captain Serious'' and along with Crosby is a gold standard for young captains.

Before McDavid, Landeskog, Crosby and Toews were born, the Detroit Red Wings made Yzerman captain at 21 years, 153 days old back in 1986. Yzerman had on-ice success and adjusted his game under legendary coach Scotty Bowman to the point that he was considered one of the most trusted two-way centers around and a top leader.