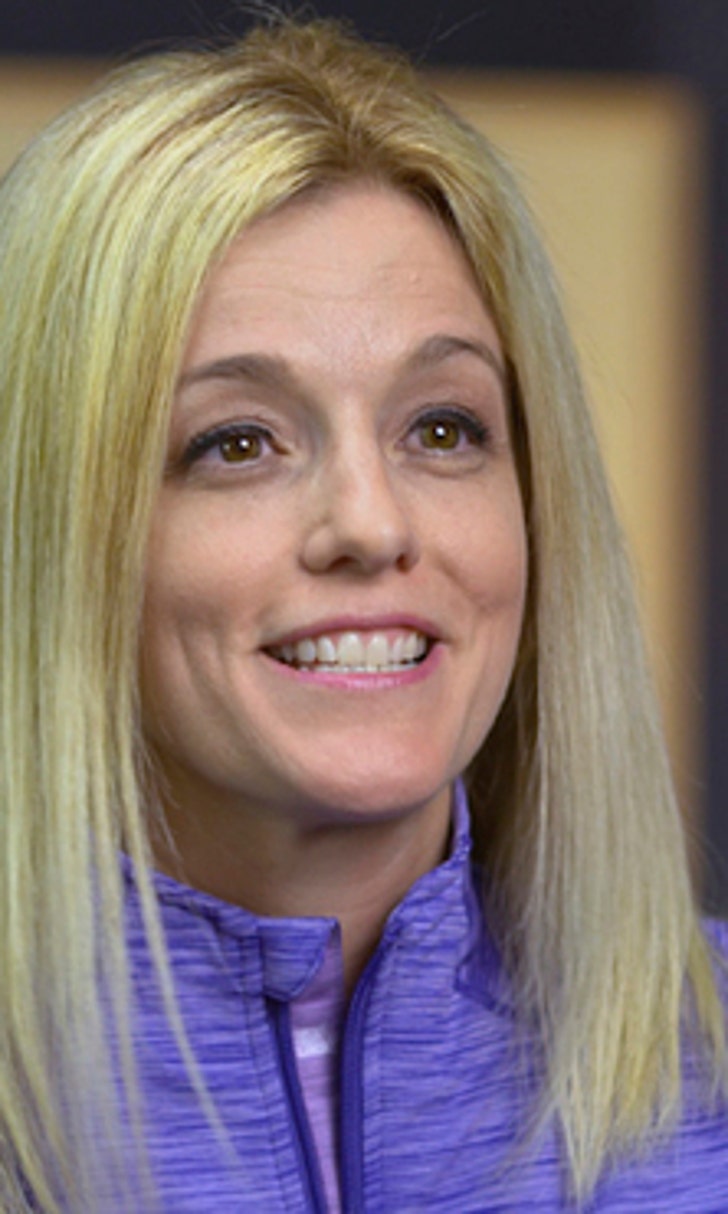 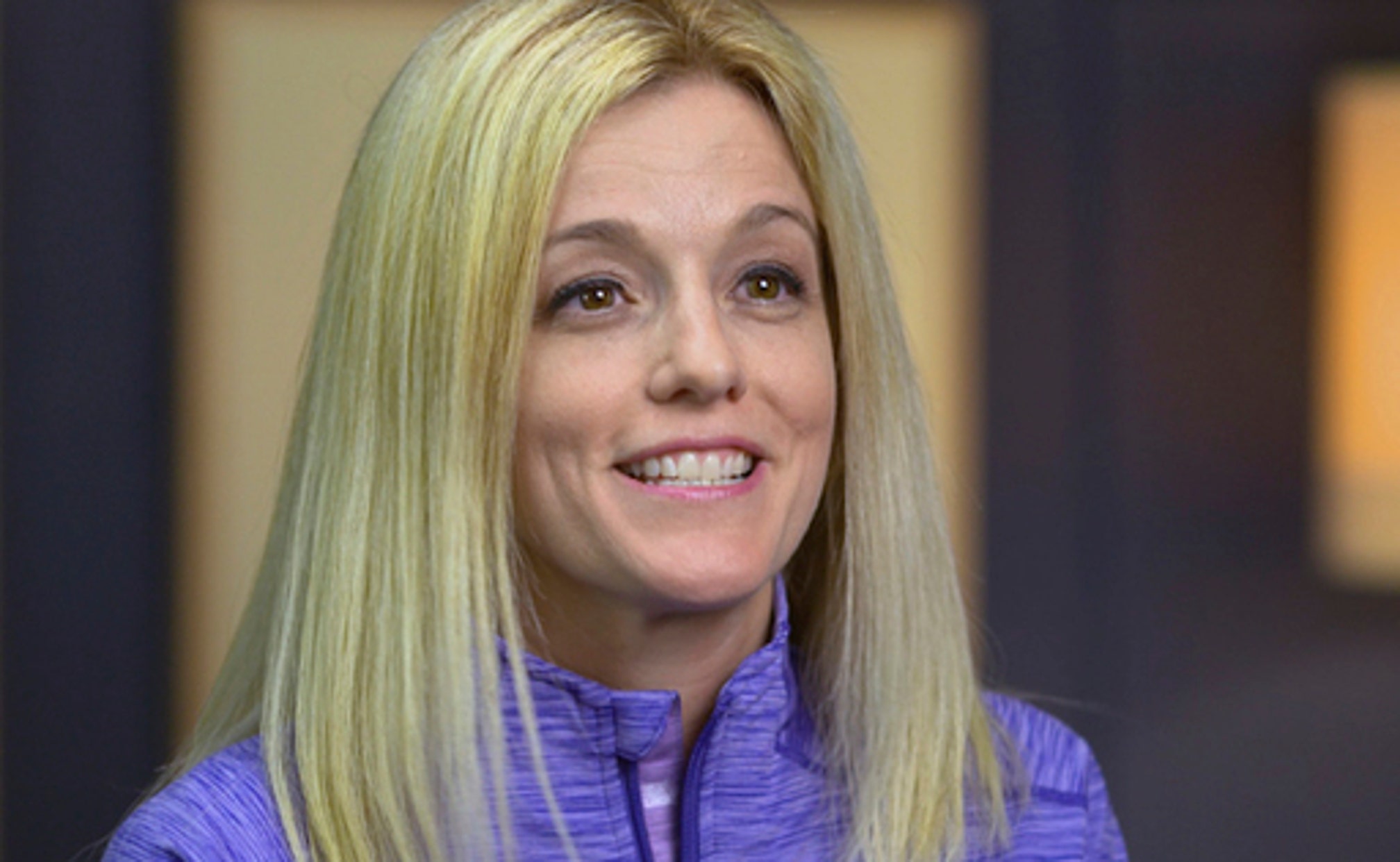 When Nicholle Anderson was diagnosed with cancer, her teaching background kicked in.

The wife of Ottawa Senators goaltender Craig Anderson began blogging about it not long after being diagnosed last fall with late-stage nasopharyngeal carcinoma. Nicholle is now cancer-free and after serving as an inspiration to Craig and the Senators last season, she wants to share her experience with others as the NHL and NHL Players' Association's latest ''Hockey Fights Cancer'' ambassador.

''What it's done to my life in the last year, if I can take this opportunity and educate everybody about it, I'm going to do it,'' Nicholle said by phone Tuesday. ''It's going to be a little emotional for me, too. I understand that. But the next few weeks I feel like I'm doing good.''

As her husband noted when winning the Bill Masterton Memorial Trophy last summer for perseverance, sportsmanship and dedication to hockey, Nicholle doesn't crave the limelight. But after starting cancer treatments and meeting patients afraid to talk about it, she immediately wanted to speak out on the subject.

Nicholle wants people to know that she contracted nasopharyngeal carcinoma from the virus that causes mono, that only seven in a million people get it and that people who feel something is off in their bodies should get it checked out.

She also wants people to know that even though she beat cancer over a span of seven months and several radiation and chemotherapy treatments, it's ''brutal'' behind closed doors and has an impact on a lot of people.

''I got it, maybe a friend of mine will have it, a family member will have it,'' Nicholle said. ''Cancer's reality. I feel like we all need to be proactive here and raise money not just for research but to help everybody because in the long run, everybody's getting cancer, so it affects everybody.''

The Senators let Craig take time away from the team to be with his family after Nicholle's diagnosis. The couple have two sons, Jake and Levi. When Craig was on the ice, he went 25-11-4 with a 2.28 goals-against average and .926 save percentage to help Ottawa make the playoffs.

''Nicholle's strength, she was the one that wanted me to go back and play so much, and we had so much support,'' Craig said when accepting the Masterton in June. ''Everyone was there for us.''

Long before Nicholle's diagnosis, the Andersons dedicated time and energy to helping others. Nicholle was heavily involved in Senators' charity efforts, and Craig opened their home to teammates to have dinner and watch football on Sundays.

''Just two tremendous people, really giving, caring - great human beings,'' said former Senators forward Alex Chiasson, who spent Thanksgiving 2015 at the Anderson home in Florida. ''They're great people and obviously the battle that Nicholle had to go through and they had to at the same time as a family, I can't imagine how hard that would've been. I think everything's going better now. She's gotten some good treatment. Really glad for that family to hear some positive news.''

Nicholle was given a clean bill of health following a CT scan in May. Another test in August showed she was still OK.

''That's the only thing you've been hoping for,'' Chiasson said. ''I think all that is much bigger than the game of hockey.''

Nicholle said ''hockey's not about me,'' and she'd prefer to fly under the radar. But after the way people in hockey rallied around her, she's eager to give back.

''When the cancer card presents itself, everybody knows the fear of it and everybody came together,'' Nicholle said. ''If I can get the message out there in this next month to even encourage people to make sure they're following up on their own doctor visits and cluing in on their body and saying, `OK this isn't normal, I've never had this, I need to get checked,' then I'm doing the right thing.''