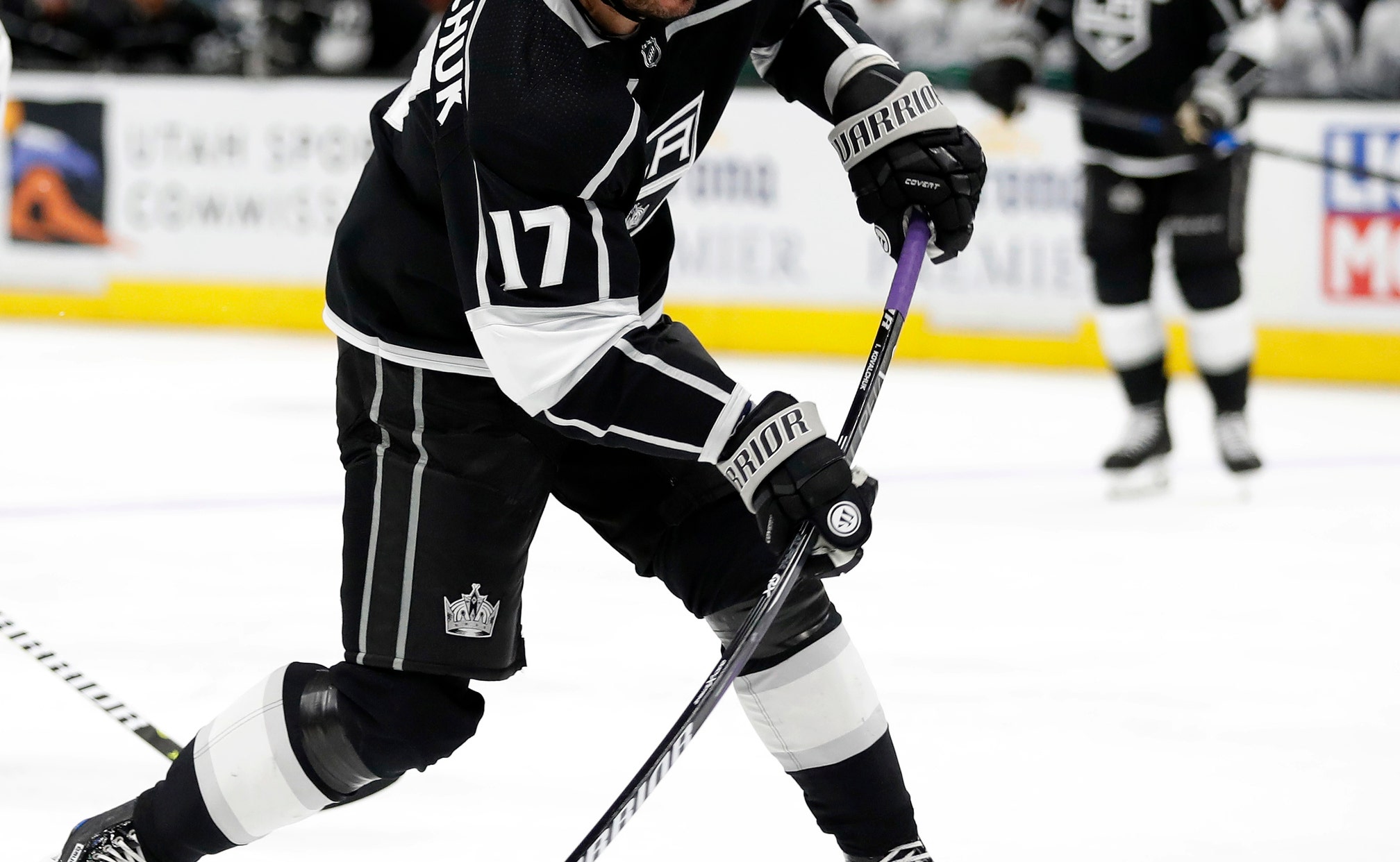 Jason Botterill has experienced both sides of the spectrum in confronting the challenges of building a competitive NHL team versus trying to sustain one.

In Buffalo, the Sabres' second-year general manager is attempting to rebuild from scratch a team in the midst of a franchise-worst, seven-year playoff drought. In his previous job as assistant GM in Pittsburgh, the test was keeping together a Sidney Crosby-led core of a team that became the first in nearly 20 years to repeat as Stanley Cup champions in 2016-17.

Botterill noted the common denominator for both comes down to scouting.

"You're always searching for talent," Botterill said. "So it gets back to the importance of finding players that are going to join your system."

Teams at the bottom need to stockpile young talent, and hope it eventually jells. The Sabres, for example, enter this season with the top new player to watch in 18-year-old defenseman Rasmus Dahlin , the No. 1 pick in this year's draft.

Other rebuilding teams are counting on their youngsters to make immediate impacts.

In Ottawa, the Senators are turning to rookie first-round pick Brady Tkachuk. In Vancouver, there's center Elias Pettersson. The Carolina Hurricanes, meanwhile, are counting on forward Andrei Svechnikov, the No. 2 pick, to help a franchise snap a nine-season playoff drought — the NHL's longest active streak.

There's pressure on the league's elite, too.

Winning teams lack the luxury of high draft picks, and are required to discover hidden gems in the draft and signing European and college free agents.

"You want to keep those players, but you can't," Rutherford said. "We went through it two years ago when we lost a bunch of real key players. There's nothing to do about it. You can't."

Valuable as they were, forward Chris Kunitz, goalie Marc Andre-Fleury, defensemen Eric Fehr and Ian Cole, and in this offseason's case, forward Conor Sheary, were among the players the Penguins were unable to retain.

Hall of Fame coach Scotty Bowman, who won nine Stanley Cup titles between three teams, said the salary cap makes it more difficult to maintain a contender, though it's not all that different since winning his first championship with the 1973 Montreal Canadiens.

"The challenge is you have to have players coming in the front door," Bowman said. "When I was in Montreal, they had a slogan that was in the dressing room. It said 'And the kids go marching on.' That was 50 years ago, but it's so much more now."

A list of some of the top newcomers (and one familiar returnee) to look out for this season:

He's a smooth-skating, heads-up play-making Swedish-born blue-liner, who has shown a fearless ability of jumping into the rush. Dahlin will require time to adapt to the smaller NHL ice surface and has shown signs of being a little too cavalier with the puck in committing turnovers. He is improving as a defender, and expected to quarterback the top power-play unit. The Sabres intend to allow Dahlin to learn from his mistakes in giving him plenty of playing time this year.

With Vancouver's 2018 first-round draft pick defenseman Quinn Hughes committed to playing this season at Michigan, there's plenty of buzz over Pettersson, the No. 5 overall pick in 2017. He's coming off a season in which he helped Vaxjo win the Swedish Elite League championship and earned regular-season and playoff MVP honors.

After spending three seasons playing at Harvard for his father, former NHL player Ted Donato, the 22-year-old got a head start on his NHL career by scoring five goals and nine points in 12 games for the Bruins last season.

Though the jury remains out as to whether Svechnikov will spend the entire season in Carolina, the Hurricanes are high on Foegele, their 2014 third-round pick.

"He's what we want in a Hurricane," first-year coach Rod Brind'Amour told The Charlotte Observer this week. Foegele had two goals and an assist in his first two NHL games last season, and also finished second in AHL Charlotte with 28 goals as a rookie.

Selected with the No. 4 pick in the draft, the son of former NHL star Keith Tkachuk is considered a key building block of a Senators team rebuilding from scratch. At 19, he overcame a slow start in his freshman year at Boston University to score eight goals and 31 points in 40 games. Ottawa's youth movement also includes Colin White, a 2015 first-round pick, who had two goals and four assists in 21 NHL games last season.

He's back. After spending the past five seasons playing in the Kontinental Hockey League, the NHL's 2001 No. 1 draft pick has returned to North America after signing a three-year contract with the Kings. At 35, Kovalchuk showed he's not lost a step in splitting two Vegas defenseman and scoring his first preseason goal in a 7-2 loss last week. Kovalchuk has 417 goals and 816 points in 816 career games.