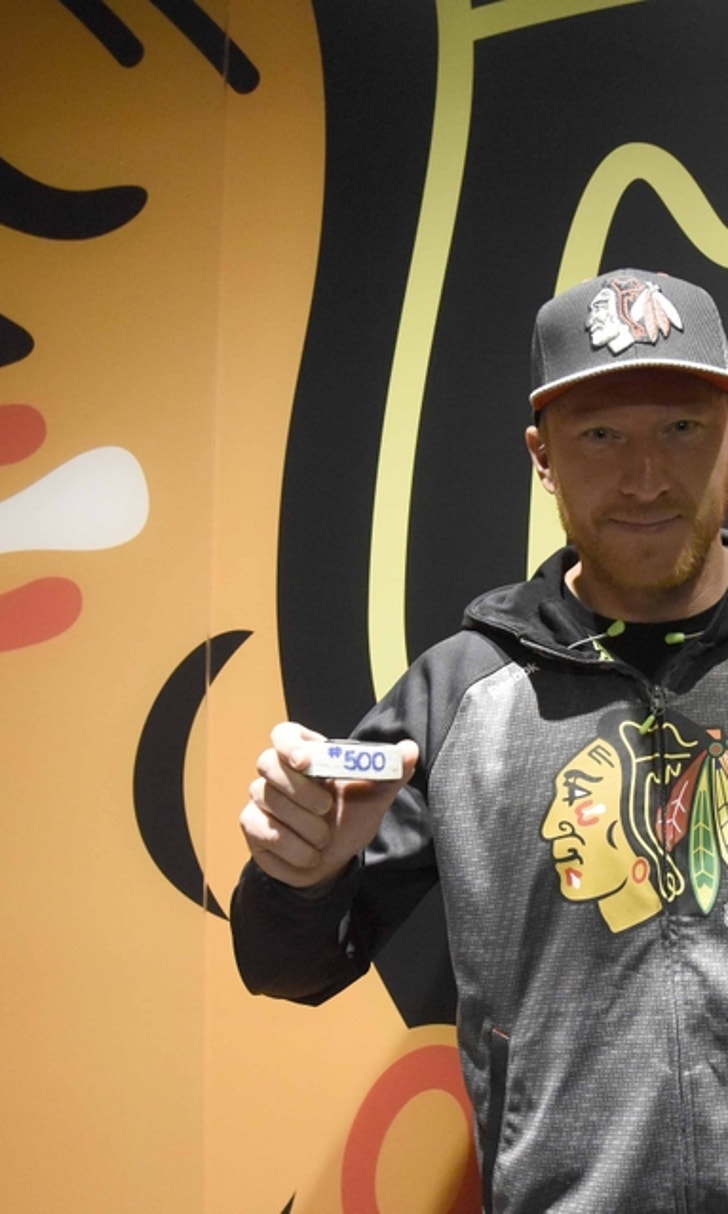 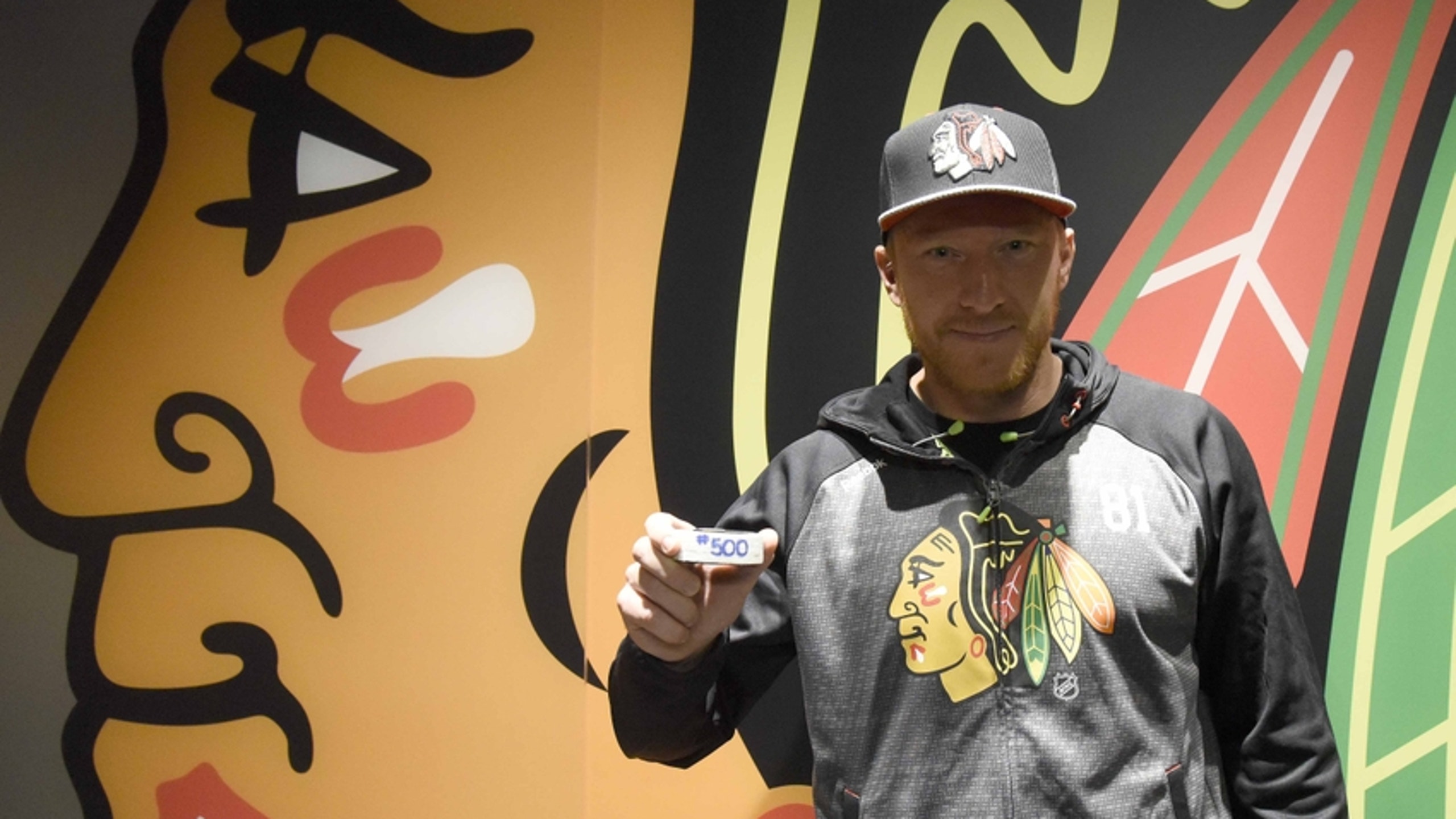 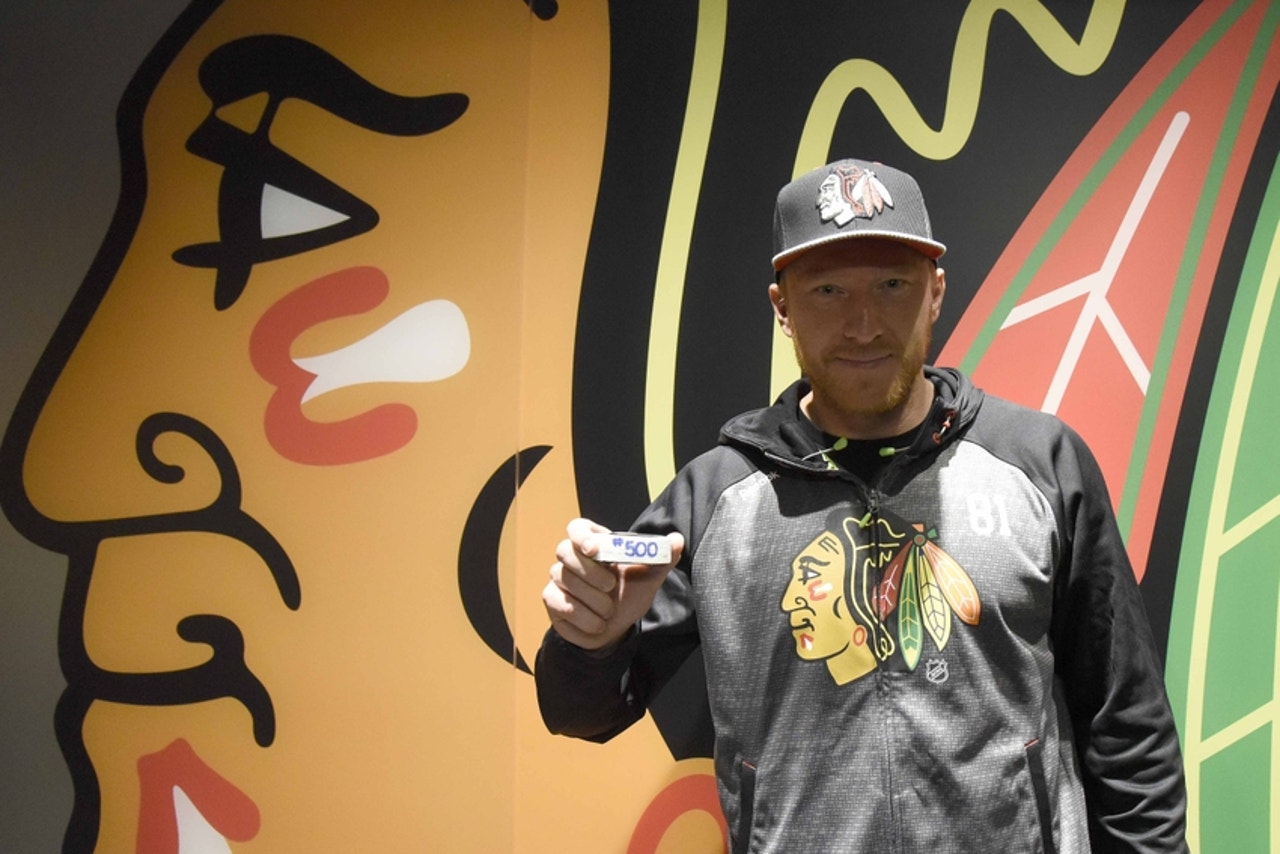 Before turning to the headlines, as per usual, we highlight the performers of the previous night.

First, here are your results from a jam-packed 12 game schedule:

Baby Won’t Pay for Ticket After All

A few weeks back, we featured a story regarding an NHL policy that would force a Winnipeg couple to spend an extra $400 dollars for a Heritage Classic ticket for their six-month-old child. It seems the NHL has reversed/changed that policy on Tuesday. [CBC]

Can Leivo Fit Into Leafs Lineup?

Toronto Maple Leafs prospect Josh Leivo is set to return from injury soon. There’s a question surrounding what to do with the young man. Tim Chiasson over at Editor in Leaf explores whether Leivo can, in fact, fit in the lineup or whether he’s headed for waivers (AHL demotion). [Editor in Leaf]

The Montreal Canadiens have been without starter Carey Price to start the new season while he battles the flu. Backup Al Montoya stepped up in a big way on Tuesday night, recording a shutout in a 4-0 victory over the Cup Champion Penguins. [A Winning Habit]

Washington Capitals backup netminder Philipp Grubauer filled in for Braden Holtby on Tuesday night. He was facing a tall task going up against an Avs team that had won the previous eight games (dating back through preseason). Grubauer recorded his first career shutout in a decisive 3-0 win. [Washington Times]

After a rocky start to the season, the Dallas Stars got some much-needed help between the pipes on Tuesday. Kari Lehtonen shut the door to stop 27 of 28 shots en route to a 2-1 victory over Nashville. [Blackout Dallas]

Congratulations to Marian Hossa on his 500th career goal. In the spirit of breaking milestones, let’s take a look at some other notable marks that could be soon reached.