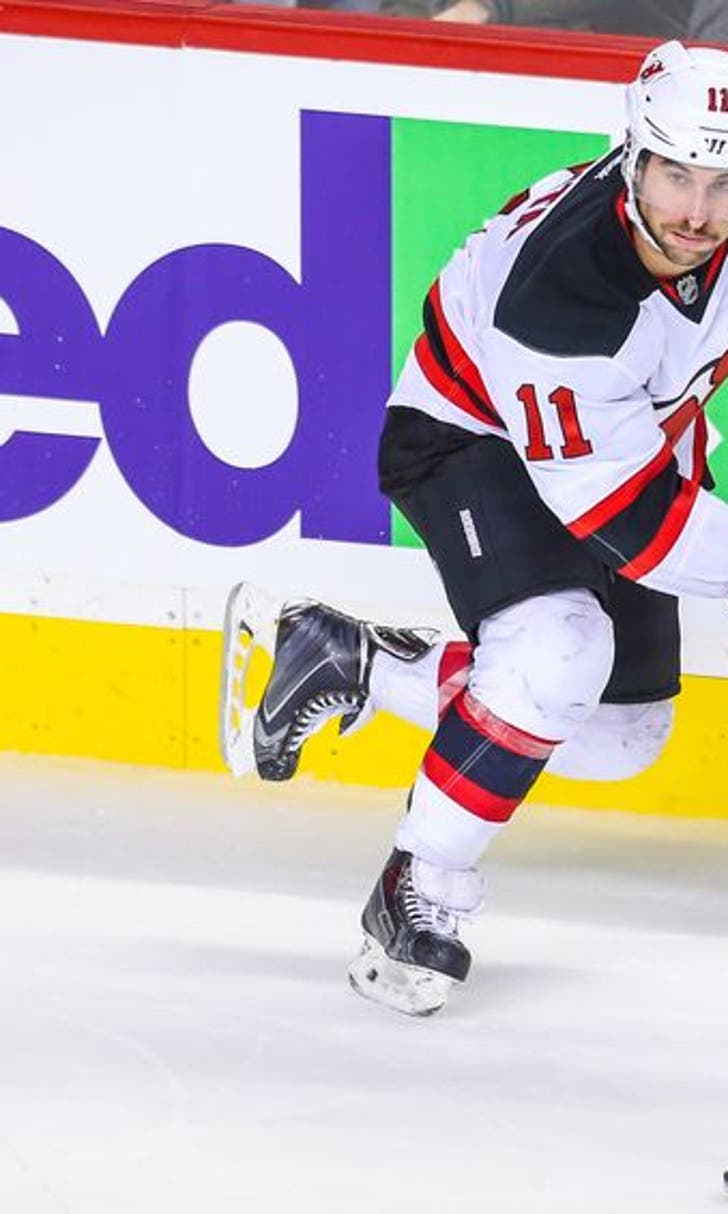 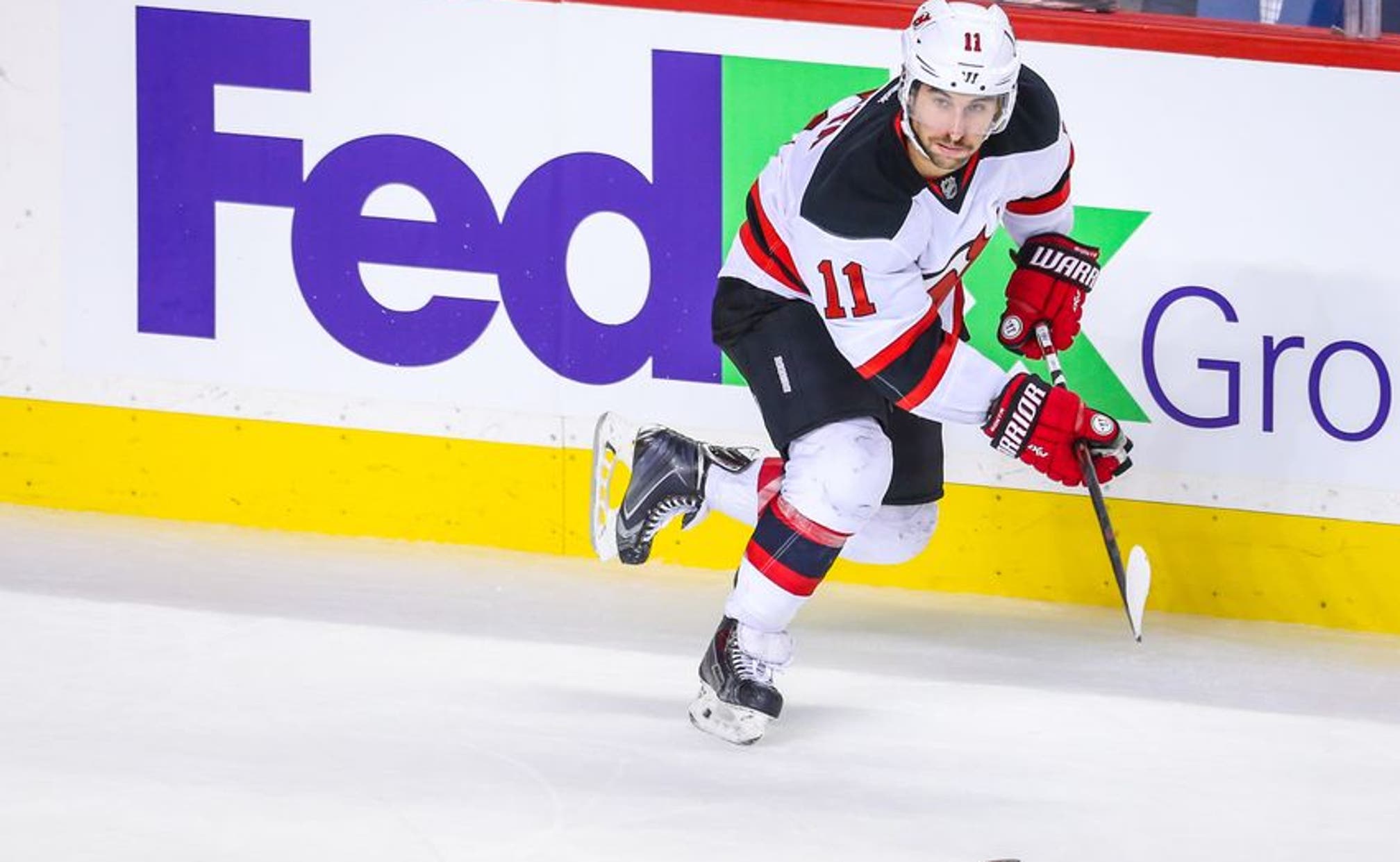 BY Fansided and Michel Anderson/FanSided via Eyes On Isles • December 22, 2016
share

The New York Islanders announced yesterday that they had signed former PTO failure Stephen Gionta to a one-year, two-way deal. And then immediately added him to the Islanders roster.

When the New York Islanders offered Stephen Gionta a professional tryout (PTO) back in the summer, the thought was he would round out the practice roster and maybe find his way to Bridgeport for the start of the season.

But after picking up an injury some two weeks later and was then never heard from again, everything felt right with the world.

Stephen Gionta would be able to sit back and heal and come back to hockey outside of the NHL when he was fully fit. The Isles would the inevitable temptation to sign a gritty veteran to take up a roster spot that provided little to the organization.

And then yesterday happened.

#Isles Transaction: Stephen Gionta has agreed to terms on a one-year, two-way NHL contract. He has been recalled from loan (Bridgeport). pic.twitter.com/4BCqqO3EUu

But why sign Gionta. And why bring him up?

We know that Casey Cizikas might be more injured that the team is letting on. So the fit is there. Gionta is a gritty veteran center. Gritty fits the Cizikas mold. Center fits the positional gap. And veteran fits the coaches M.O when it comes to player deployment.

But really, though. Why Gionta? We know what Gionta is. He is a known quantity in the NHL.

Gionta will get the Isles between 11-14 point in a season. Give you well below 50% on the faceoff circle. But he’ll kill penalties! He’s going to slide right into that Cizikas slot on the roster.

It’s just that Gionta is a significant downgrade from Cizikas.

Casey’s stats show a player that could net the Isles somewhere between 15-30 points (he was on pace for ~37 before going down). He wins just under 50% of his faceoffs on average, at 49.5%. And Cizikas kills penalties, very well.

I suppose the Isles are saving money by paying Gionta bottom dollar rather than calling up one of the kids playing down in Bridgeport and paying their dues like I’m sure is repeated to them on a daily basis.

Calling up Josh Ho-Sang, a center, for example, would cost the organization more cap wise ($863,333) over Stephen Gionta ($575,000) and depending on the number of game played the Isles might lose a year on his ELC.

But at this point, with the Islanders last in the Eastern Conference and 12 points out of a wild-card spot. Isn’t it time to try something new?

And that’s where this whole deal confuses me. If Cizikas is out injured for a while, why are the Islanders bringing in a similar but significantly worse version of him? This is the time to try something different. The opportunity is there for the Islanders to take. Yet they go to what’s is familiar and ultimately what has them where they are now: bad decisions.