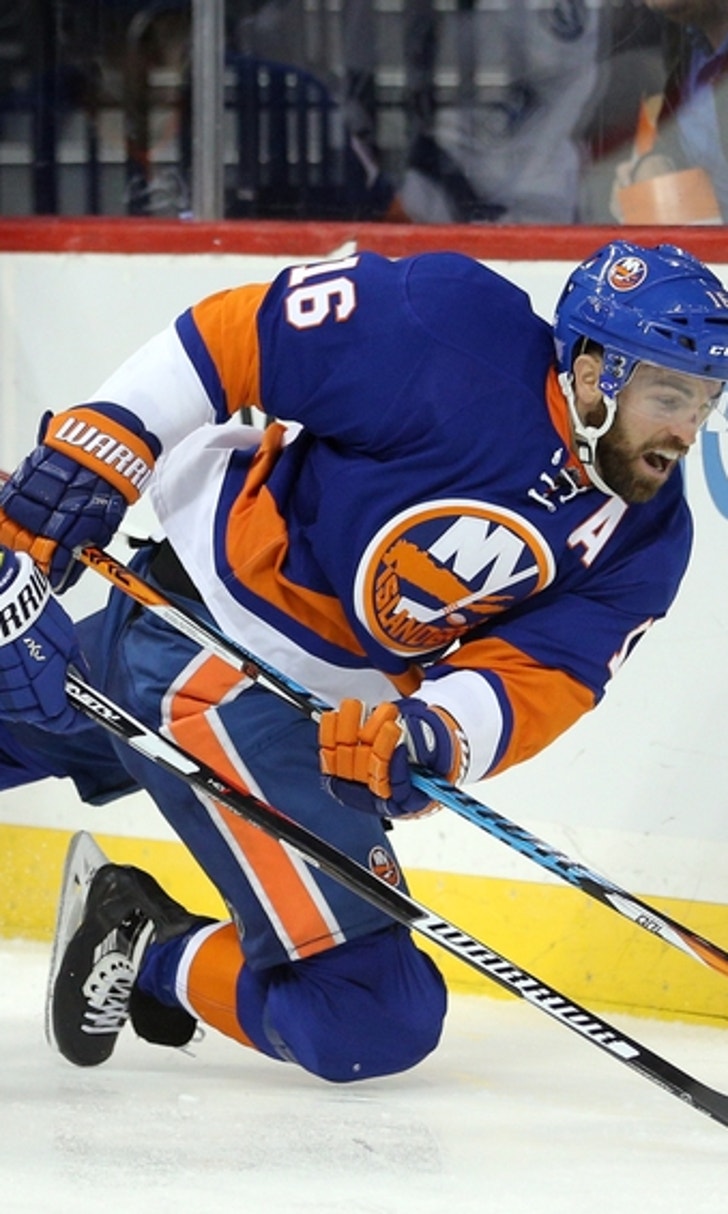 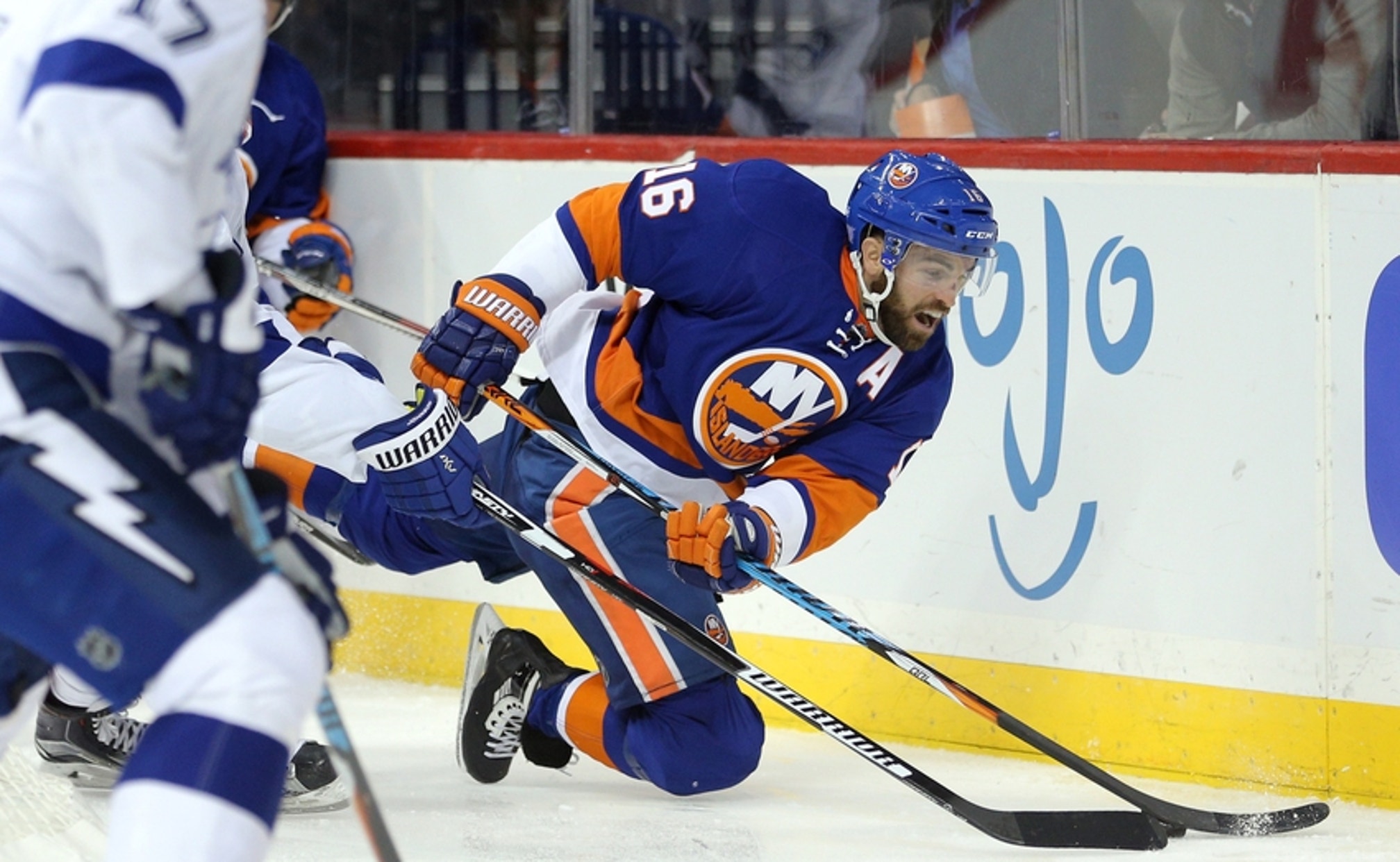 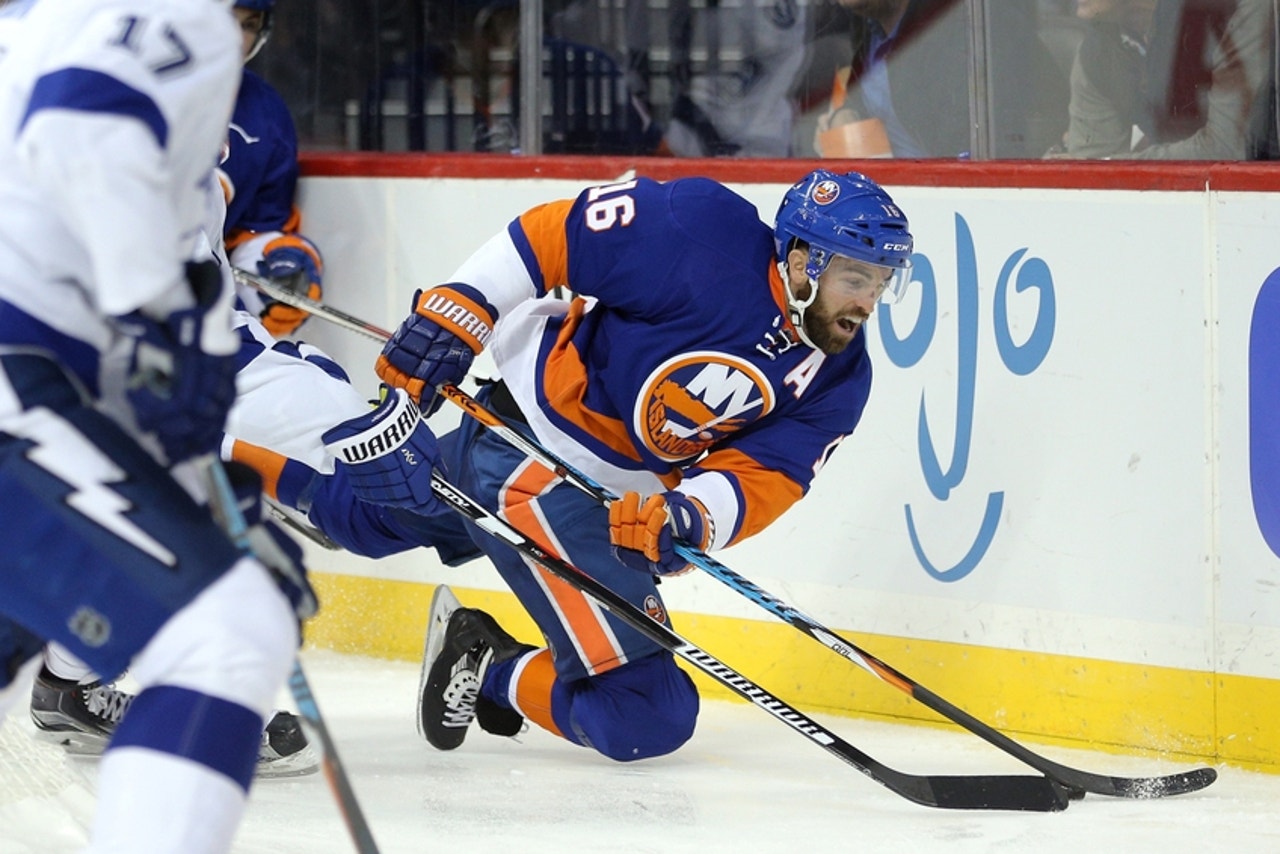 The New York Islanders are off to a poor start this season and one of the reasons why is because of the lack of production from Andrew Ladd.

The New York Islanders made a lot of changes this offseason, and one of the biggest moves was the signing of Andrew Ladd. The decision to let Kyle Okposo and Frans Nielsen walk in free agency was a bold one made by general manager Garth Snow.

Okposo and Nielsen both had great careers with the Islanders and were two of their top three scorers last season. The decision to let them both go was in large part because of a lot of young talent being on the team, and on the way.

While the Islanders were hoping for young players to step up, they did sign forward Andrew Ladd to help with the scoring. In his career, Ladd has been a very consistent scorer, and last season he totaled 25 goals.

In five of the last six seasons, Ladd has totaled 20 or more goals. The only year that he didn’t accomplish that was the lockout shortened year of the 2012-13 season. Ladd was placed alongside John Tavares to start the season, but his lack of production has led to him being replaced on the first line.

Through 12 games, Ladd has only totaled one assist thus far and has quickly become a bust. Head coach Jack Capuano has moved Ladd to the second line in order to move Cal Clutterbuck up to play with Tavares and Josh Bailey.

Even though the Islanders are ranked 12th in goals per game, they are struggling to win close games. In the coming weeks, they will need Ladd to get on track, otherwise, the season could get away from them quickly.

More from Empire Writes Back