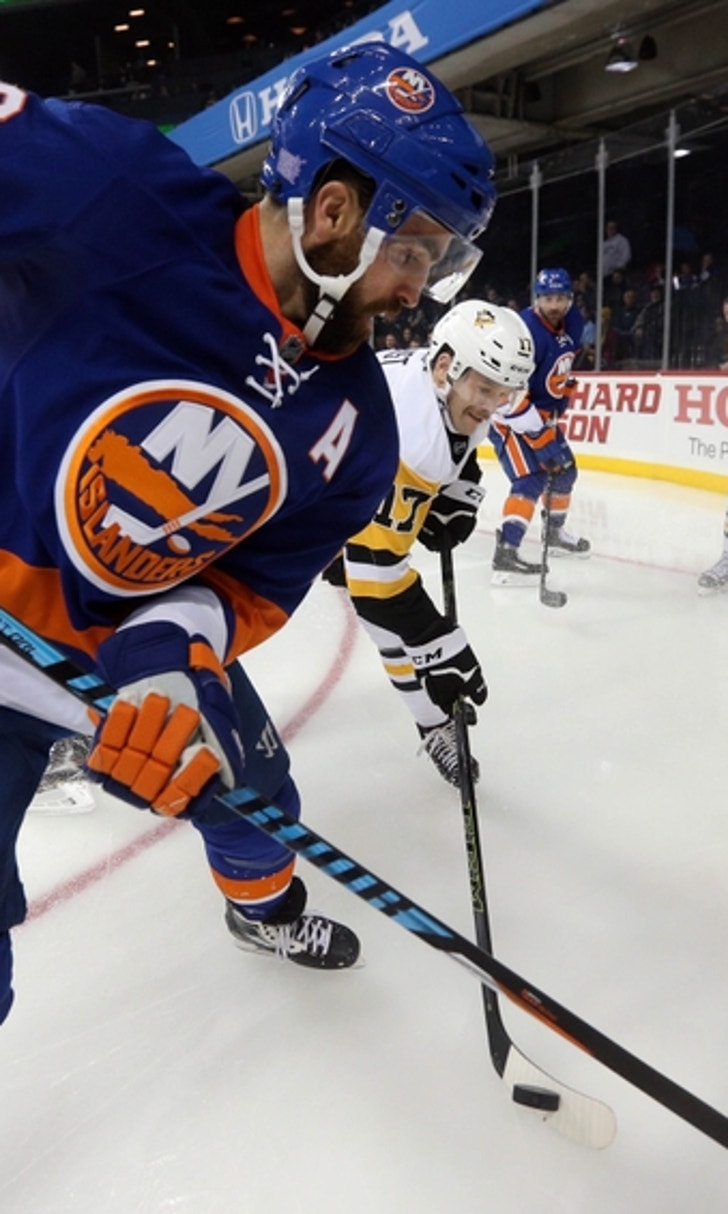 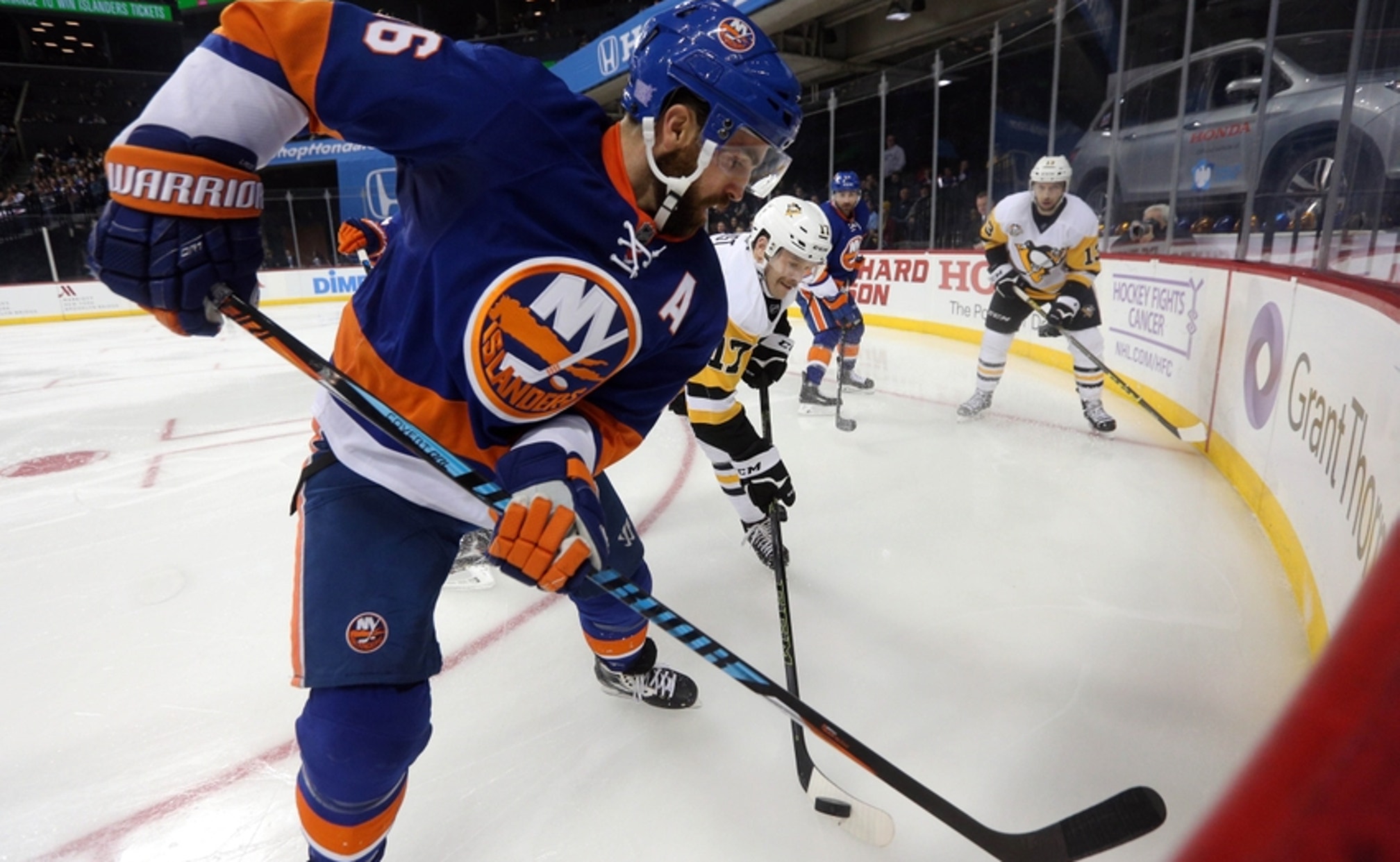 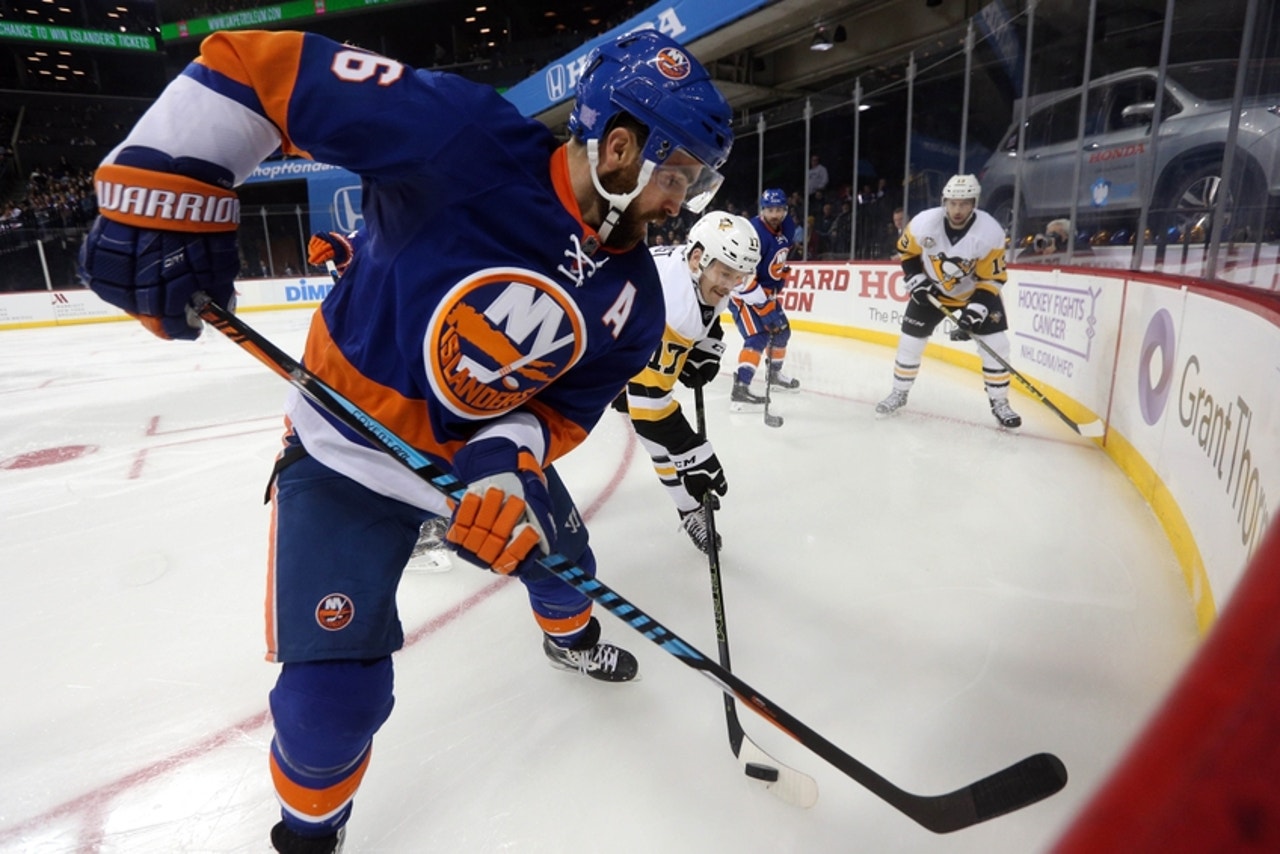 The New York Islanders offense is their biggest issue causing their struggles. Andrew Ladd was supposed to contribute offensively but hasn’t so far.

Andrew Ladd, it’s a name that is connected with struggling right now. A name New York Islanders fans cringe at, for now. Fans look at his salary and his lack of offense, which creates the natural distaste for Ladd. What can the Islanders do for the struggling Ladd asks Arthur Staple.

Garth Snow says “Andrew Ladd is not defined as a hockey player by scoring goals. It’s a lot of different things he does. Whether it’s being a tough SOB to play against, his leadership, he’s a winner. He’s a big part of our club.”

If this is the case the Islanders paid a lot of money for leadership. Sure, I’m not discounting good leadership, it is absolutely a vital part to a teams success. But, when your AAV is $5.5 million you should be expected to score goals.

For me it’s a simple answer to Arthur Staple’s question, put him back with John Tavares. You’re paying him a lot of money, you have to sink or swim with him.

Plus, playing next to Tavares gives Ladd the best shot of breaking out of this thing. Just based on track record you would think Ladd will eventually breakout and score some goals. For now we wait, but while we’re waiting put him where he was brought in to be. It’s not like the Tavares line is an offensive juggernaut anyway.

The Islanders goalie situation is an odd one, not many teams carry three goalies. The upper management needs to make a decision for the future.

Josh Ho-Sang continues to score in Bridgeport as the Sound Tigers win 5-2.