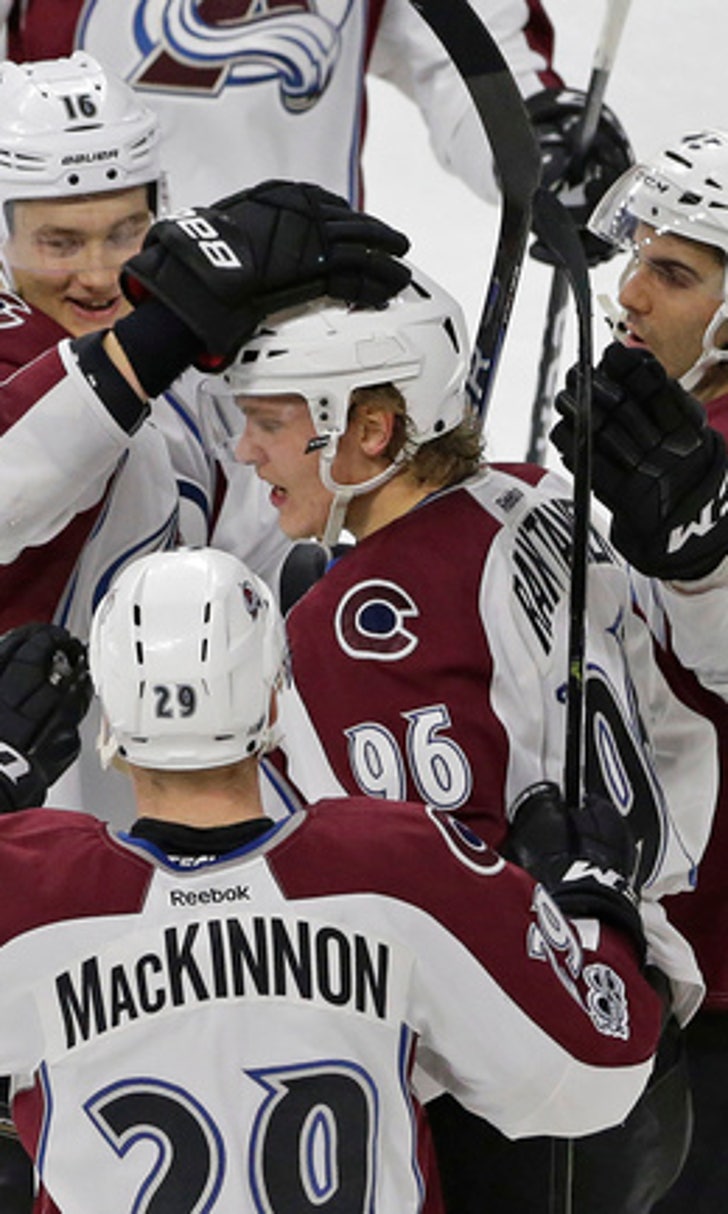 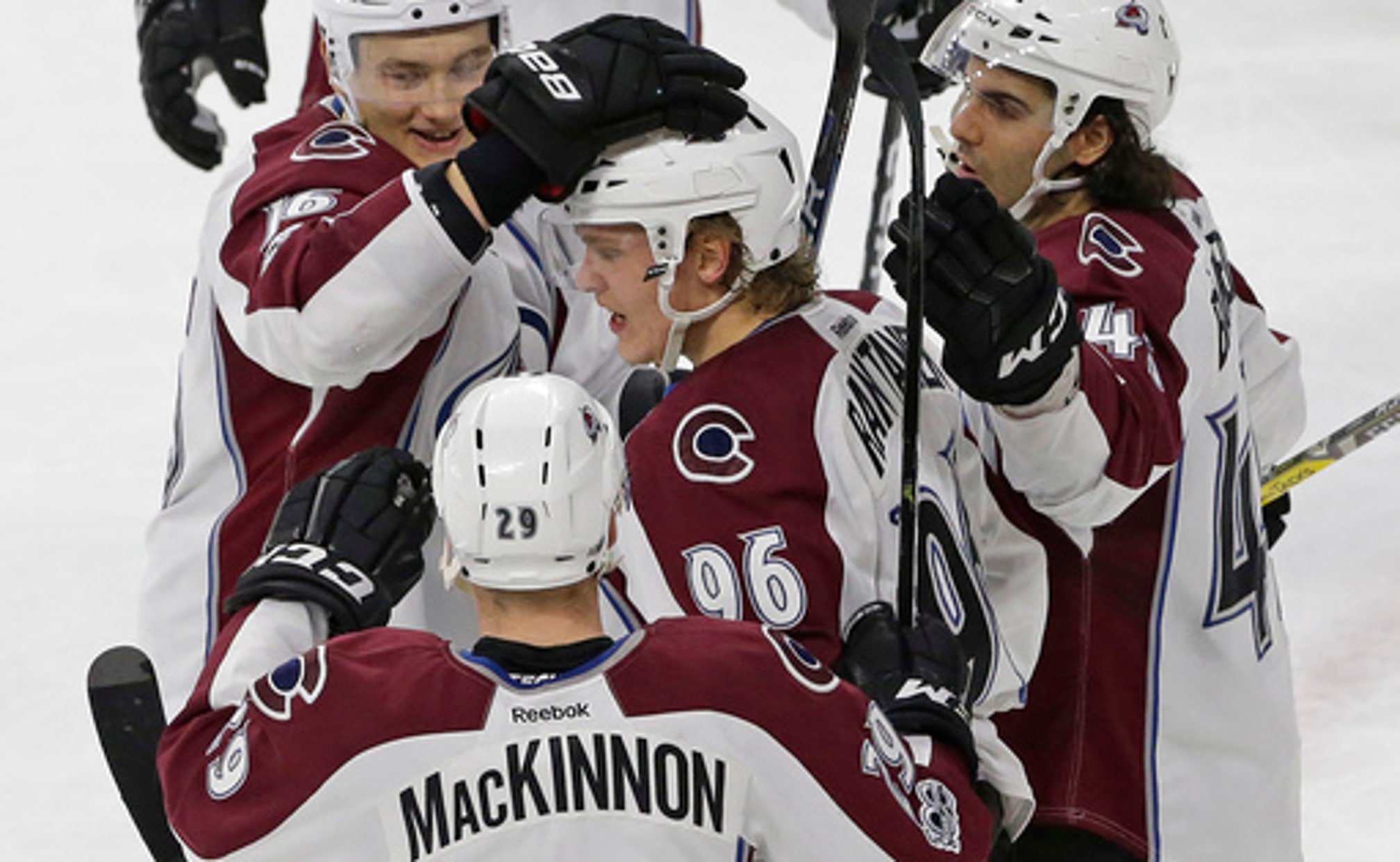 RALEIGH, N.C. (AP) Give the Colorado Avalanche plenty of credit for fortitude.

They came into Carolina's building Friday night on a five-game losing streak and with by far the worst record in the NHL, and left with a 2-1 victory over the well-rested Hurricanes.

Mikko Rantanen scored at 4:23 of overtime on a 2-on-1 with Matt Duchene and the Avalanche stopped their slide with a 2-1 victory.

It was the third straight loss for Carolina, as the Avalanche ended a six-game losing streak in Raleigh. The Hurricanes were returning from their mandatory ''bye week'' break. Teams are 3-10-1 in their first games after bye weeks this season.

Tyson Barrie also scored for Colorado, and Calvin Pickard made 28 saves in the finale of a five-game trip. Last in the league at 16-38-2, the Avalanche are 6-2 in overtime.

''I thought tonight's game was our most complete game of the road trip,'' said Colorado coach Jared Bednar, whose team had had a 2-0 loss at Buffalo on Thursday night. ''I loved our first period. We had lots of jump. We actually had a lot of guys on our bench who said they felt pretty good, that they had some good legs.''

Jeff Skinner scored his team-leading 19th goal of the season for the Hurricanes, and Cam Ward stopped 35 shots. Carolina has lost three straight.

Hurricanes coach Bill Peters said there was reason to fear the meeting with the last-place team.

''One hundred percent,'' he said. ''What everybody said was going to happen happened. The effort was there, but the execution was lacking. You really had to work hard to overcome a lack of execution.''

Barrie put the Avalanche ahead 1-0 at 13:48 of the first period, beating Ward over his left shoulder from the right circle with Jarome Iginla on the primary helper. John Mitchell had his first assist in 48 games this season on the secondary.

''We started the game really well and we put them on their heels,'' Barrie said. ''I'm not sure they expected that. It's a lot of fun when you're playing well. Hopefully that motivates us a bit. ... Scoring first is big for us and having a good first period, getting some momentum.''

Skinner tied it with 49 seconds left in the first, beating Pickard five-hole from an improbable angle at the goal line in the left corner. Lee Stempniak had the first assist.

''Wins are hard to come by right now for us,'' Pickard said. ''But I felt like we were in it tonight right from the get-go, generating a lot of chances. We jumped on them pretty early. We've got some really fast players with a lot of skill. I feel confident going out there in overtime that we're going to get it done. We kind of let the skill take over.''

Avalanche: Host Tampa Bay on Sunday night in the opener of a two-game homestand.

Hurricanes: Host Toronto on Sunday night in the second of a five-game homestand.