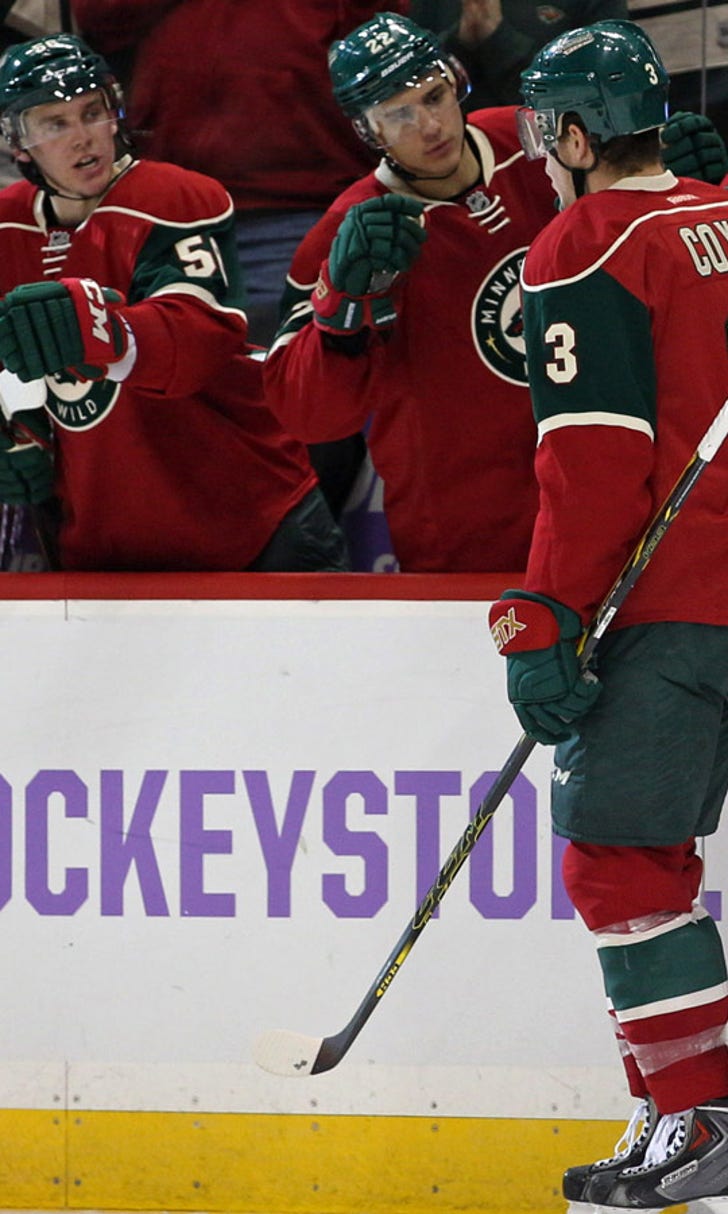 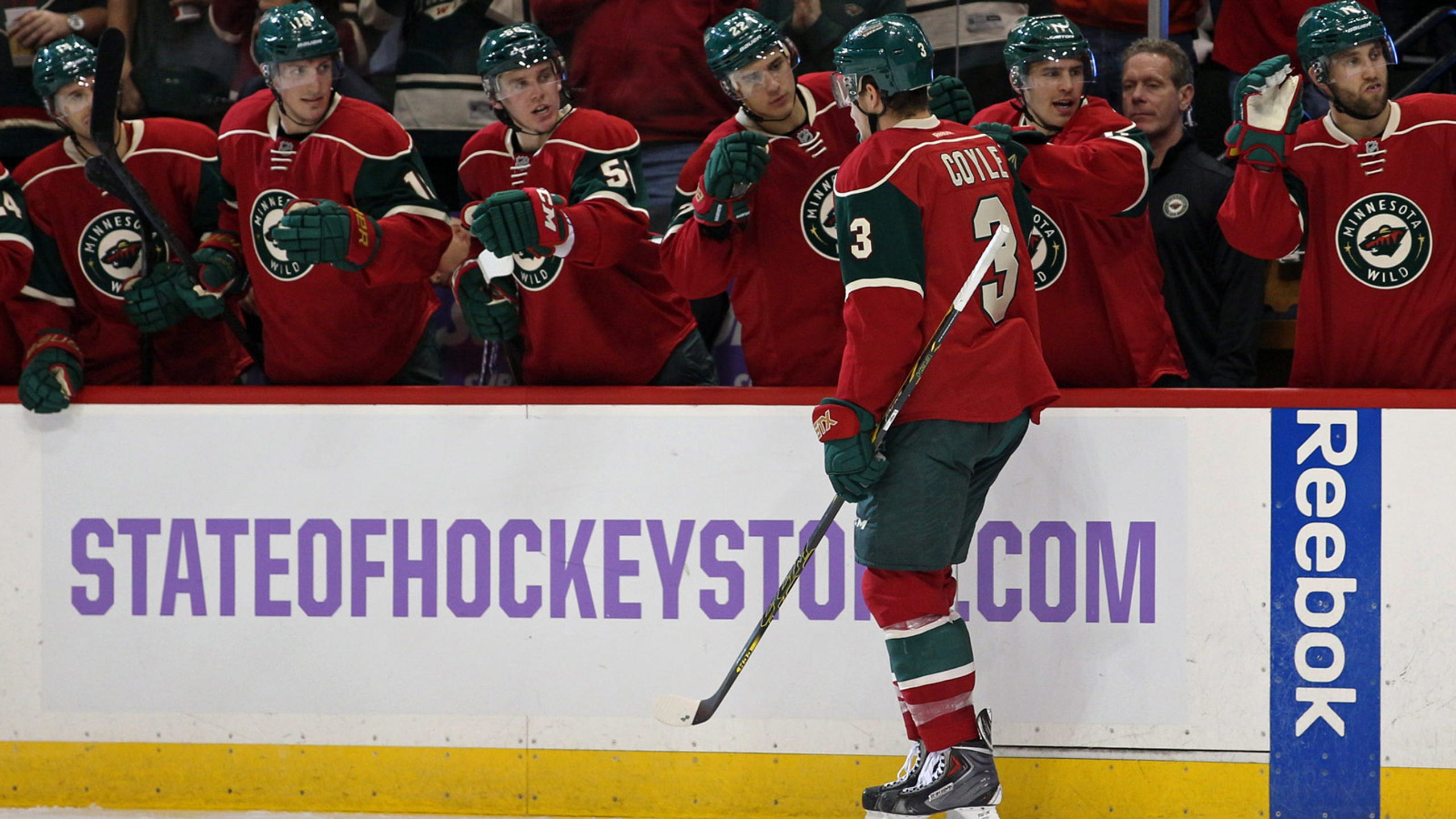 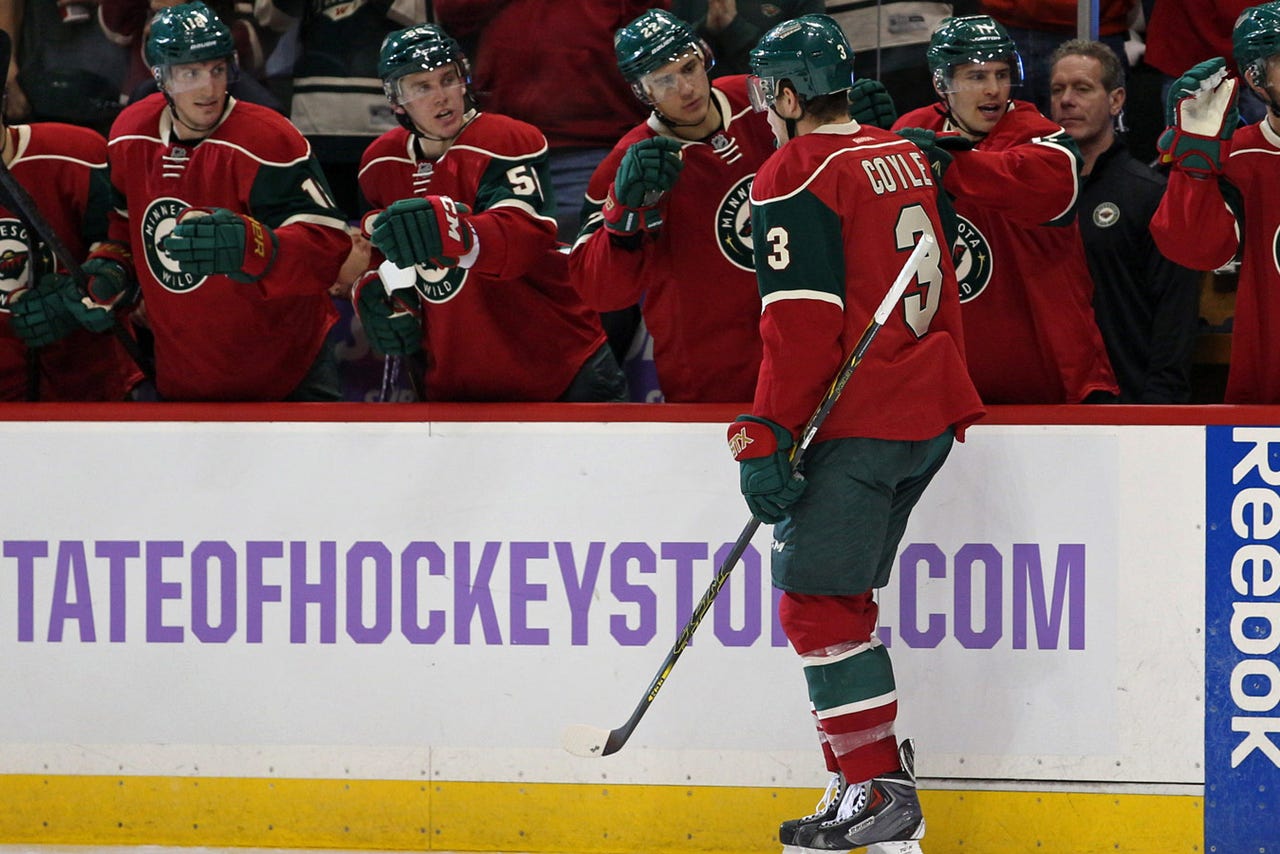 Minnesota Wild coach Mike Yeo played coy when asked if he was sending a message to Charlie Coyle with the forward's demotion to the fourth line on Tuesday.

"Whether I was or whether I wasn't, I think the main thing out of that story is that he responded - and that's what you want from players," Yeo told reporters after Minnesota's 4-3 victory over the Edmonton Oilers on Tuesday. "You want players to have an edge and push back, and I think he showed some pride and the way he played in that third period was a real positive."

Inspired, Coyle came out in the final session with a vengeance, backhanding a centering feed from veteran forward Thomas Vanek past goaltender Cam Talbot to give Minnesota 4-3 lead at 9:26.

"I knew I had to come out better in the third," the 23-year-old Coyle told reporters. "Personally, I wasn't playing my game and not a lot of pucks going our way. ... I just tried to respond in the third and get back to my game and make something happen."

Coyle's third goal of the season snapped a point drought dating back to his two-tally performance in the Wild's 3-2 win over the St. Louis Blues on Oct. 10. Selected with the 28th overall pick of the 2010 draft, Coyle has recorded 34 goals and 49 assists in 198 career contests.