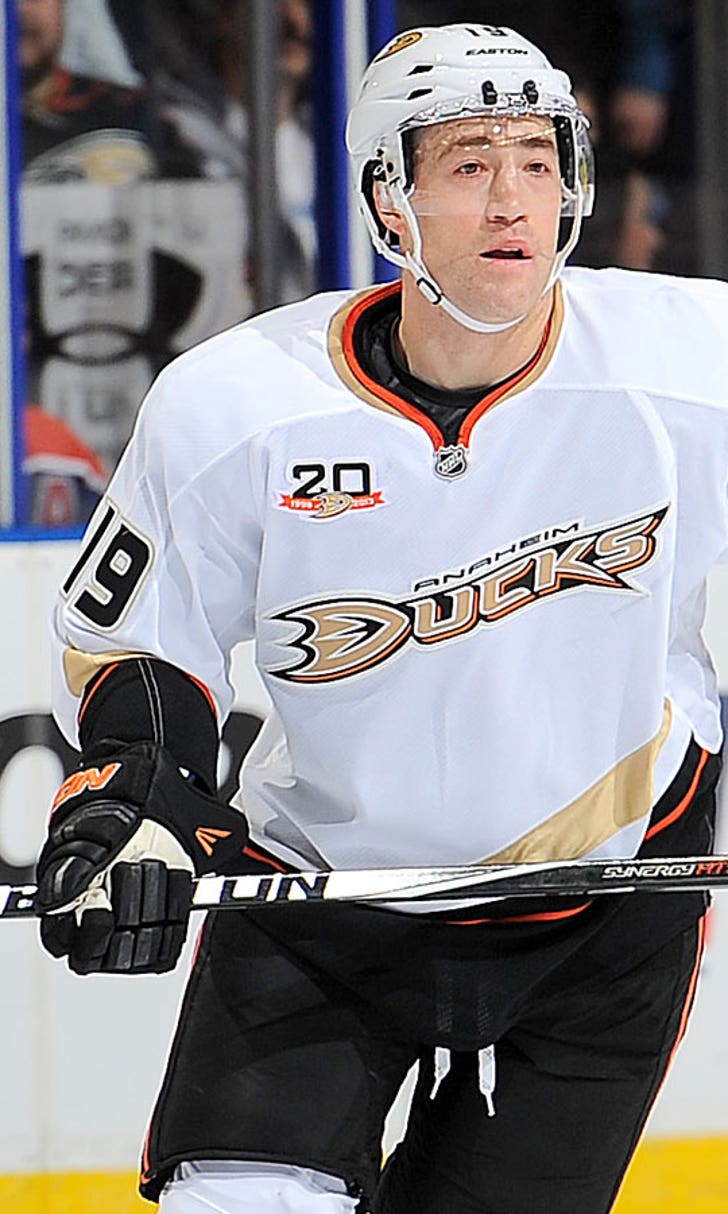 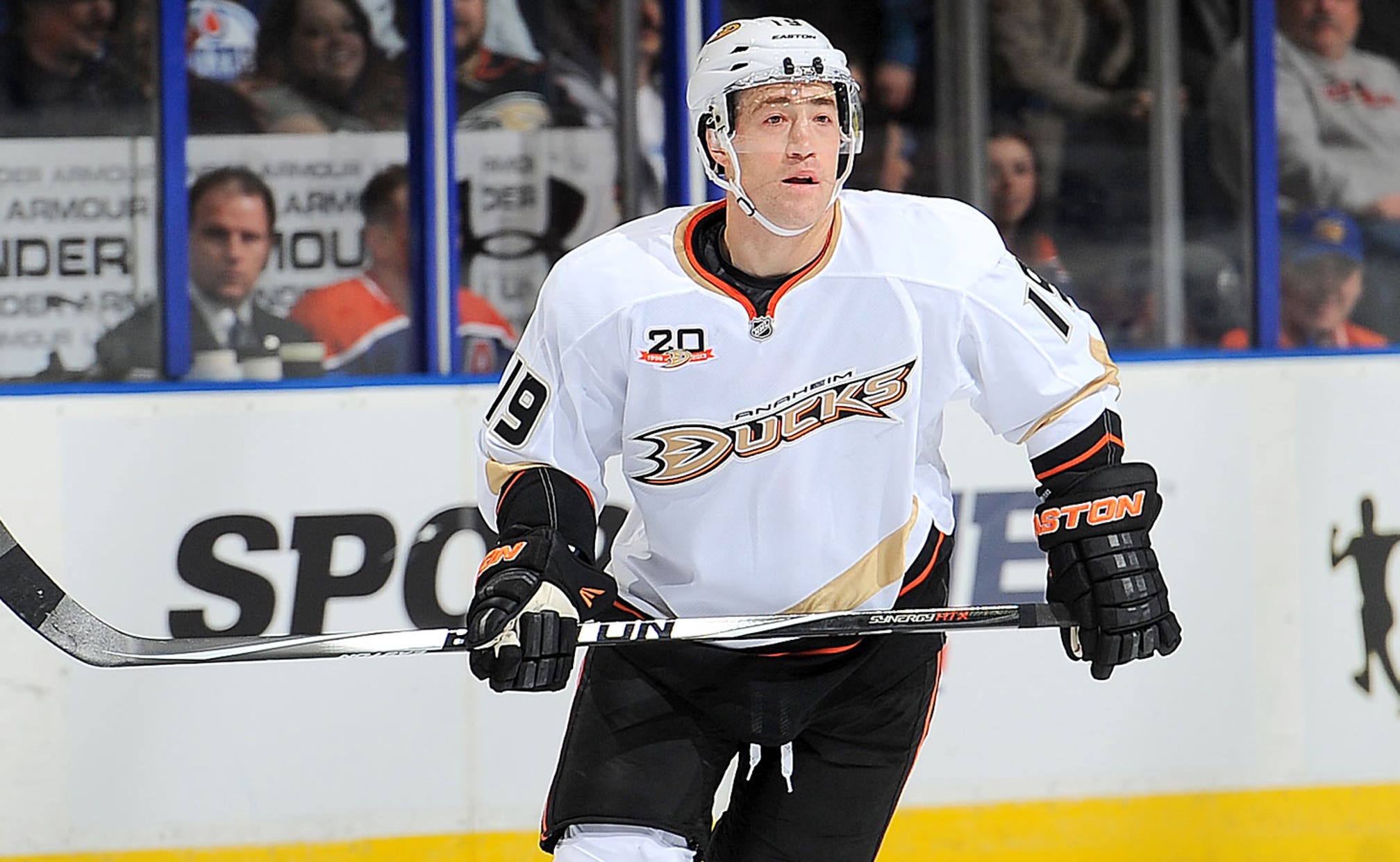 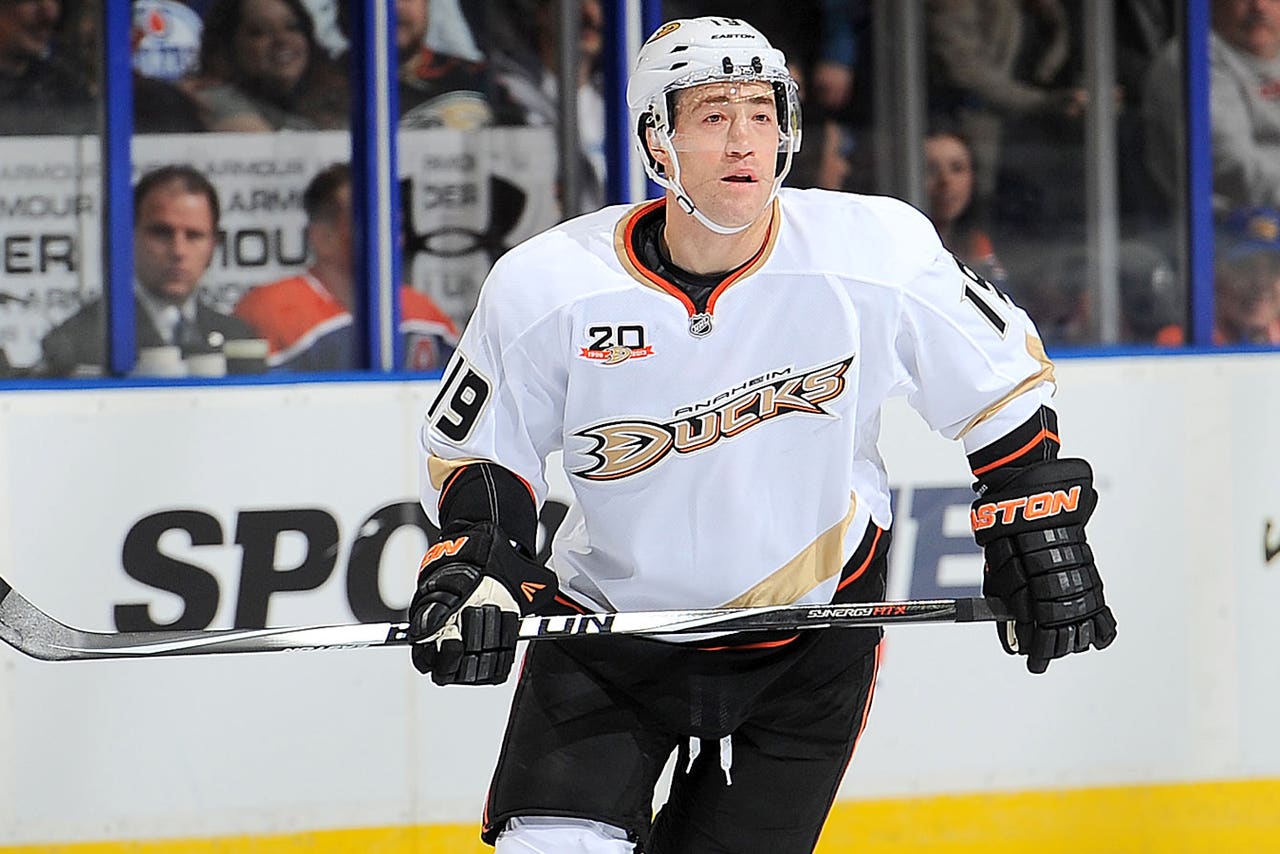 The Toronto Maple Leafs continued their revamp on the first day of free agency by signing defenseman Stephane Robidas and forward Leo Komarov on Tuesday.

Robidas signed for $9 million over three years, while Komarov returned to Toronto after a year in Russia's KHL to sign an $11.8 million, four-year deal.

Robidas broke his leg during the playoffs while playing for the Anaheim Ducks. He has 56 goals and 195 assists in 885 games with the Montreal Canadiens, Dallas Stars, Chicago Blackhawks and Ducks.

The addition of Robidas gives the Leafs three right-handed shots with Roman Polak and Cody Franson. Dion Phaneuf had been playing the right side despite shooting left.

Komarov's return could help replenish Toronto's forward depth after losing Dave Bolland, who signed a $25 million, five-year deal with the Florida Panthers. Komarov had four goals and five assists for the Leafs in the lockout-shortened 2013 season before going to play one year with the KHL's Dynamo Moscow.

His agent, Mark Gandler, said earlier in the day Komarov was looking for a significant role in coming back to the NHL and that teams were willing to give him that. The Leafs, who had his rights until July 1, opted to bring him back.

Frattin has 17 goals and 18 assists in 126 games. The Leafs also got a conditional seventh-round pick in 2015 as part of the trade.