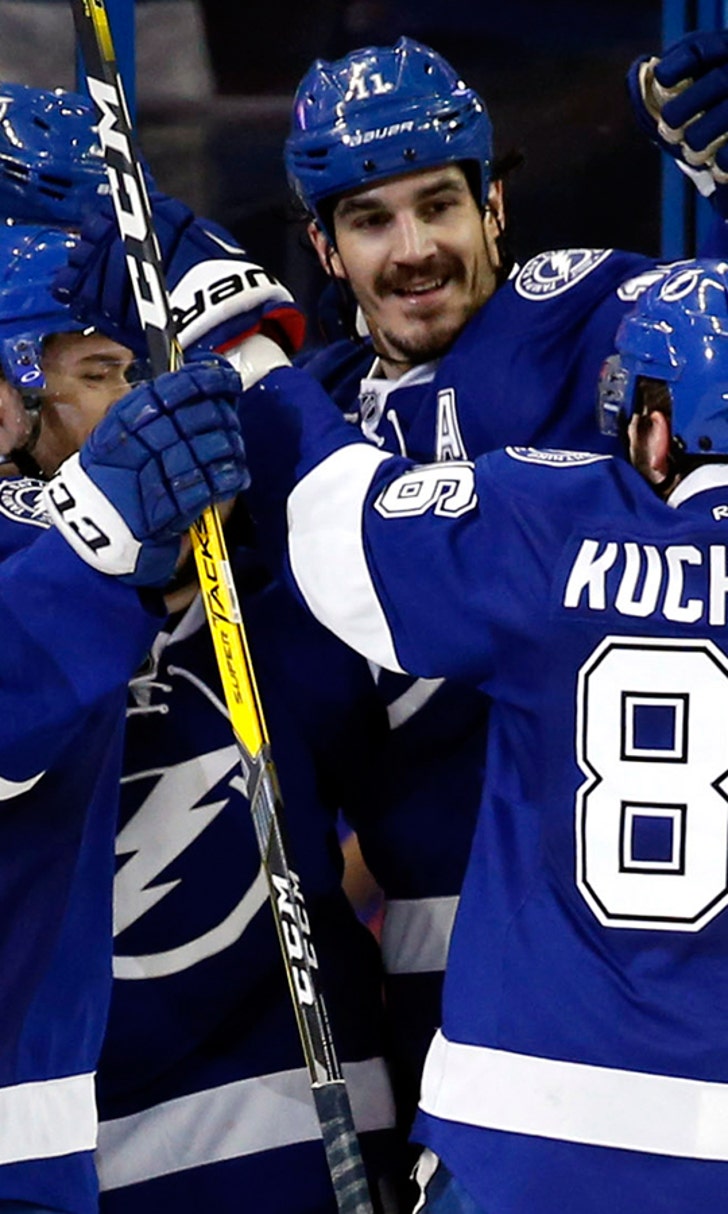 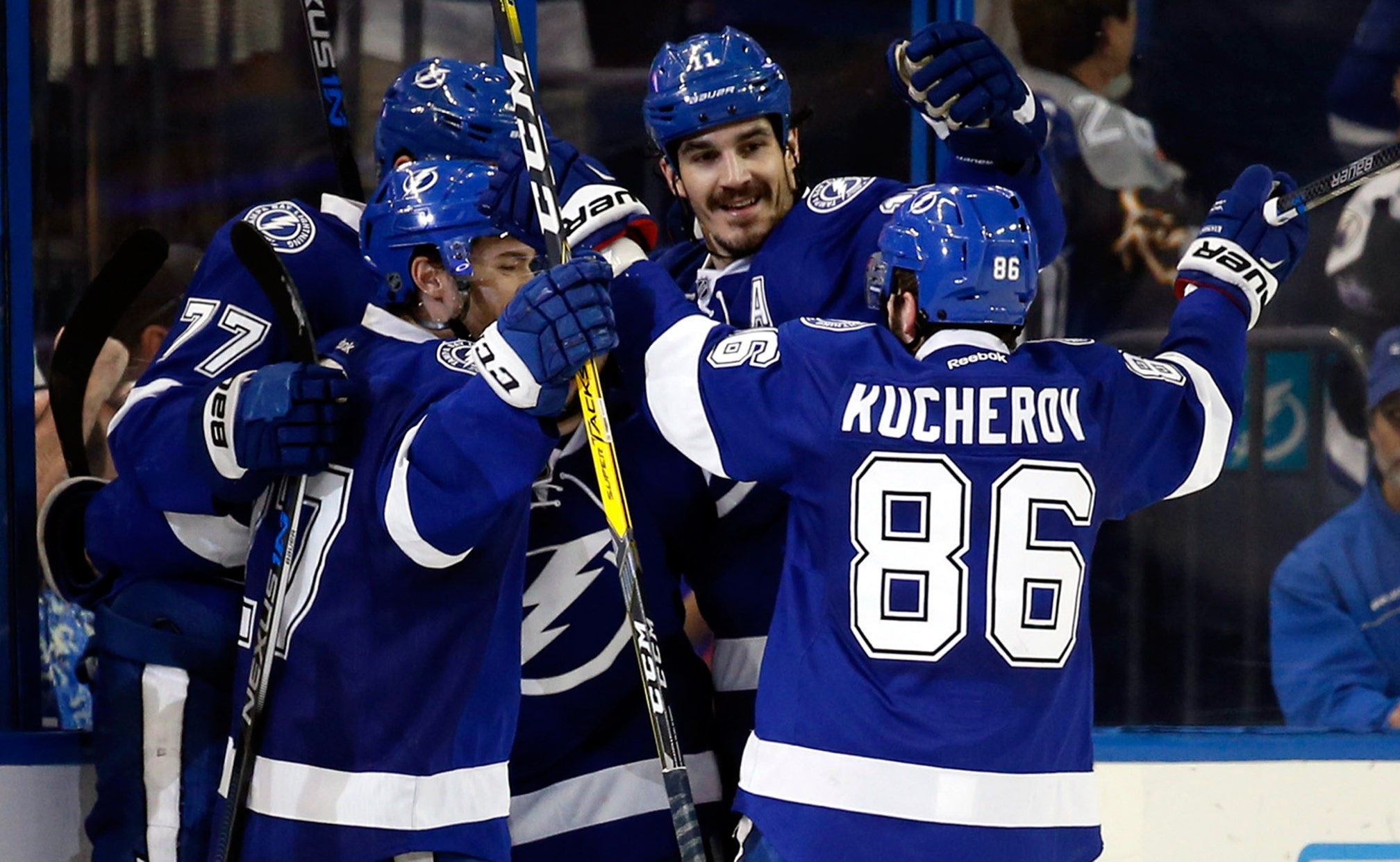 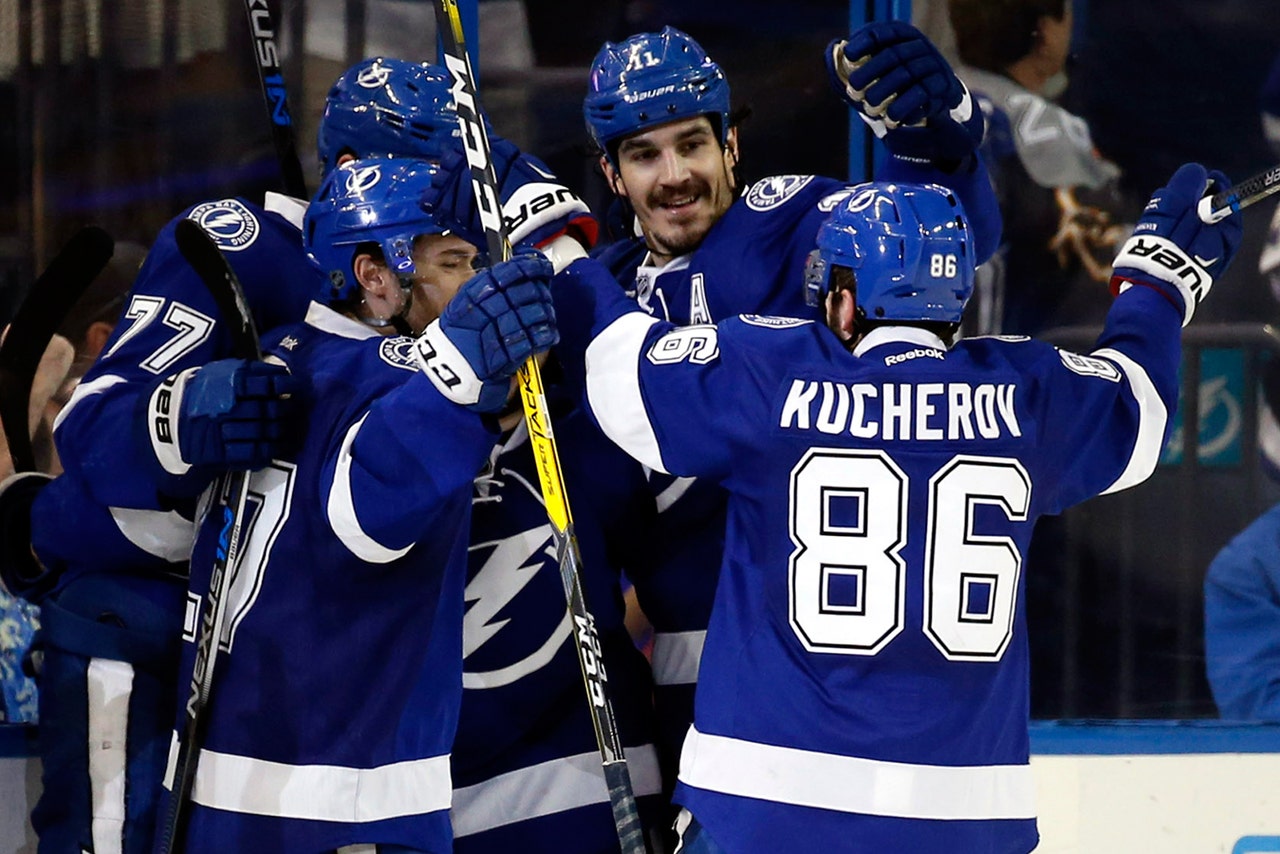 Tampa Bay eliminated the Islanders in five games, winning four straight after dropping the opener of the second-round series.

Hedman scored an unassisted goal from the slot at 13:49 of the first period, then beat Islanders goaltender Thomas Greiss again on a second-period power play that gave Tampa Bay a three-goal lead.

Nikita Kucherov and Brian Boyle also scored for the Lightning, who will face either the Pittsburgh Penguins or Washington Capitals in the East final. The Penguins lead the Capitals 3-2 and Game 6 is Tuesday night in Pittsburgh.

Bishop earned his fifth career playoff shutout, fourth in the deciding game of a series. He blanked Detroit 1-0 in Game 5 to end that first-round matchup and won two Game 7s without allowing a goal to help Tampa Bay reach the Stanley Cup final last year.

Captain John Tavares led the Islanders to a thrilling six-game victory over the Florida Panthers in the opening round. He had a goal and assist in New York's only victory over Tampa Bay, but didn't have a point in the last four games.

The series was much more competitive than the final result would suggest.

The Islanders let third-period leads slip away in Game 3 and 4 in Brooklyn. Kucherov had tying goals in both games before Boyle and Jason Garrison provided winning goals in overtime to thrust the Lightning into a 3-1 series lead.

There was little drama in the clincher, with Hedman and Boyle scoring within a 4:52 span of the opening period before Hedman's second goal -- fourth this postseason -- made it 3-0.

Experience gained during that run has been invaluable this year, with the team advancing through the first two rounds without injured star Steven Stamkos and defenseman Anton Stralman.

They've done it with Bishop playing like a Vezina Trophy finalist and Kucherov, Tyler Johnson, Alex Killorn and young Jonathan Drouin, who had an assist on Hedman's second goal, making timely contributions.

Kucherov's breakaway early in the third period was his NHL-leading ninth goal of the playoffs.