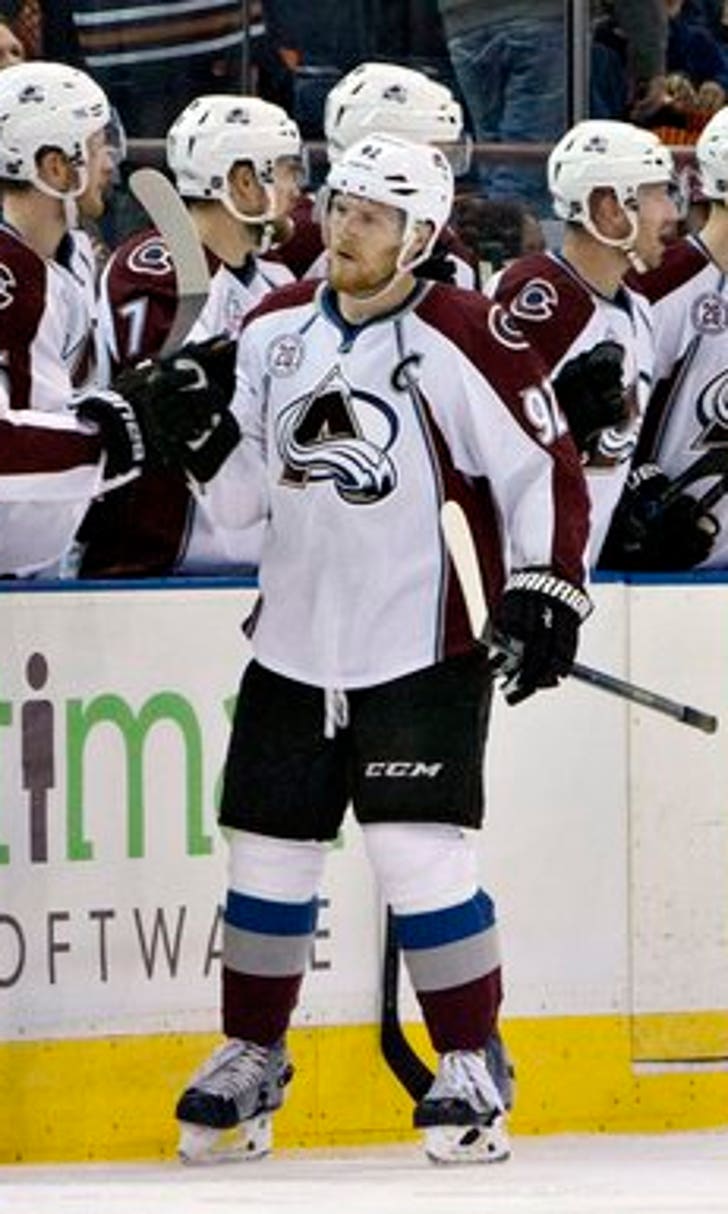 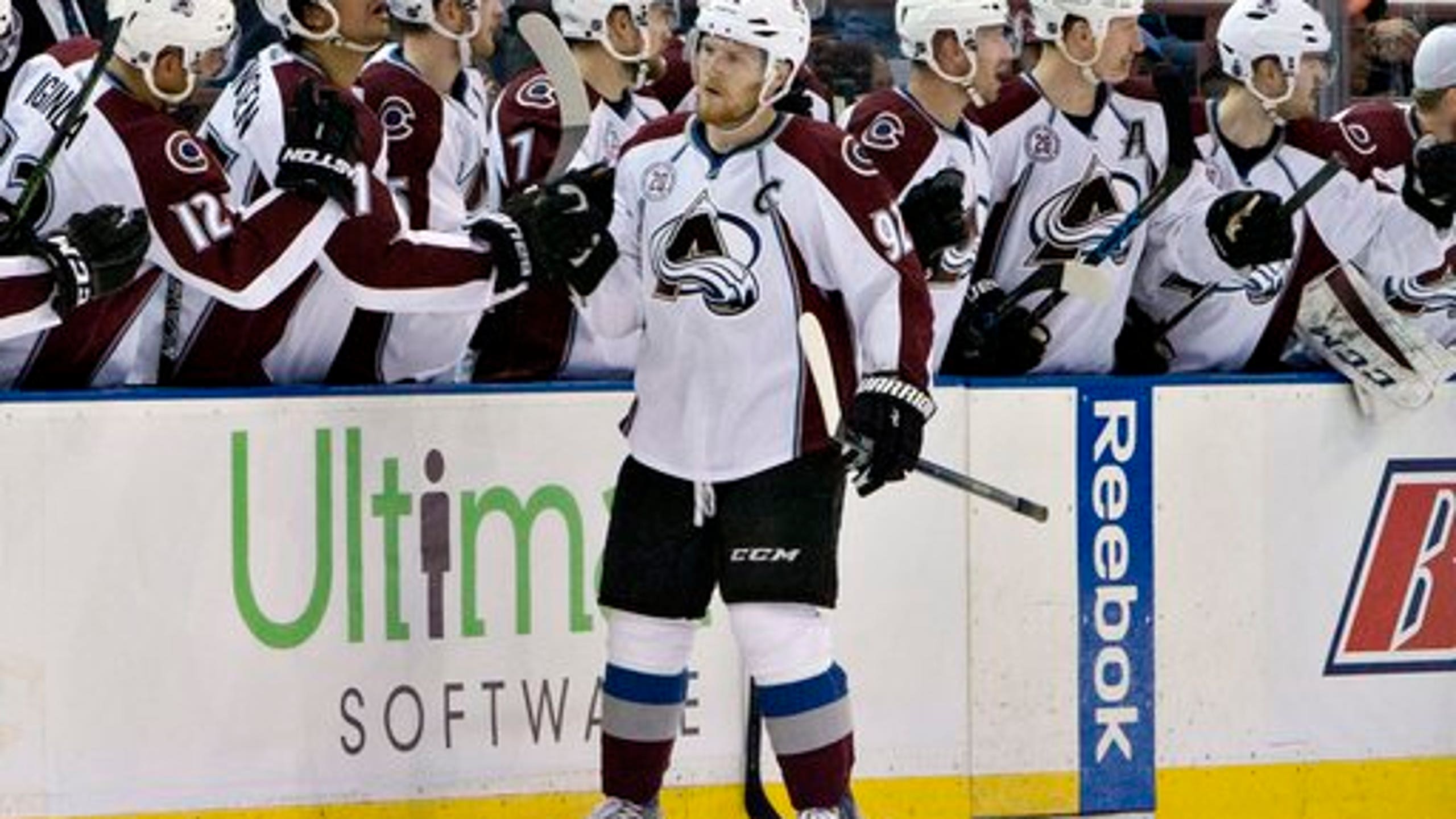 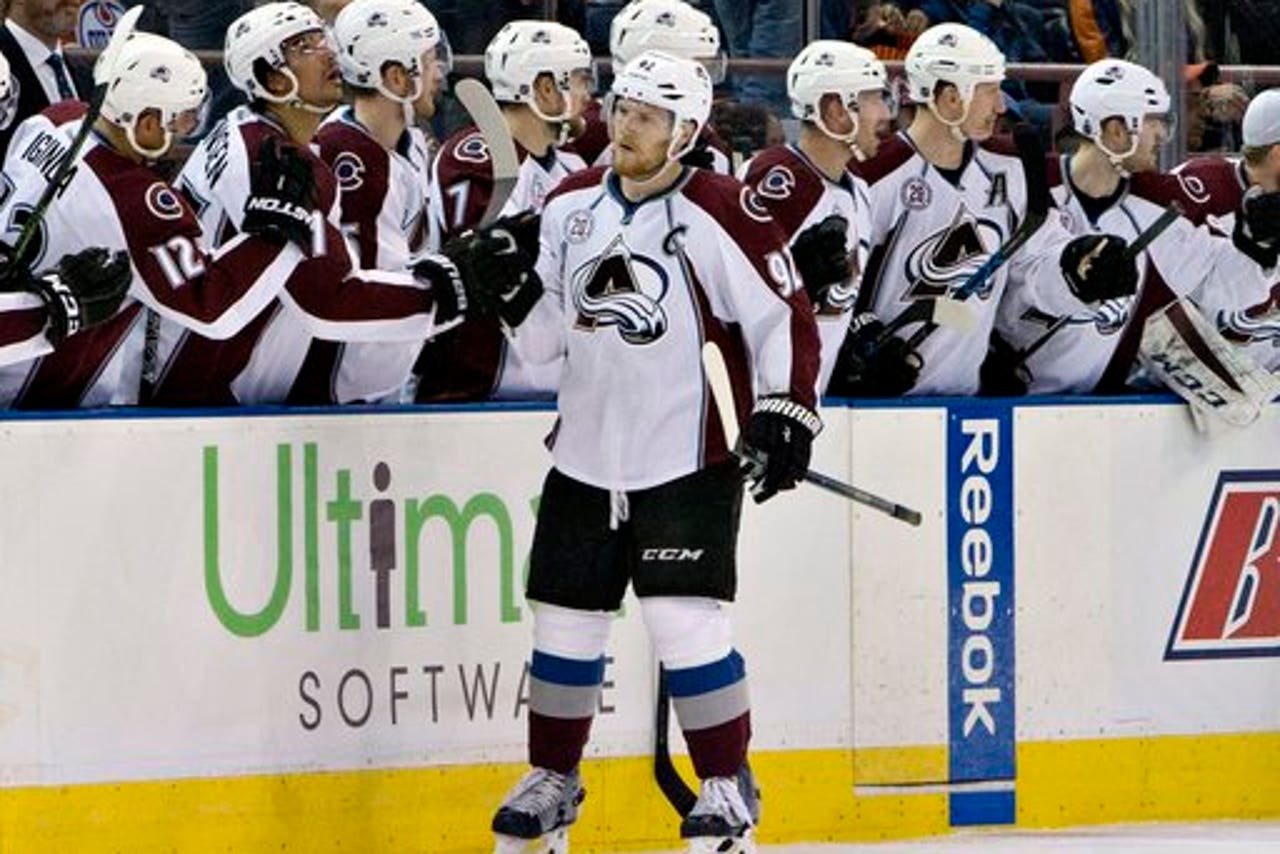 EDMONTON, Alberta (AP) Gabriel Landeskog had a goal and an assist as the Colorado Avalanche beat the Edmonton Oilers 3-2 Sunday night for their third straight win.

Tyson Barrie and Blake Comeau also scored for the Avalanche, who remained one point ahead of Minnesota for the second and final wild-card spot in the Western Conference. Calvin Pickard had 26 saves.

Matt Hendricks and Ryan Nugent-Hopkins scored for Edmonton, which snapped a two-game winning streak and was mathematically eliminated from playoff contention for the 10th consecutive year.

Landeskog and Barrie scored in the second period to give the Avalanche a 2-0 lead.

Landeskog took a feed from Carl Soderberg in front and showed good patience before sending a backhand shot past sprawling goalie Laurent Brossoit at 1:19. Barrie;s point shot deflected off of defender Mark Fayne and into the Edmonton net with 8:29 left.

Hendricks got the Oilers on the scoreboard with his second goal in two games at 2:53 of the third. Mark Letestu battled hard in front to sweep a puck to Hendricks, who tapped his second goal in as many games into a wide-open net.

Nugent-Hopkins closed the scoring as he converted a pass from Connor McDavid with just under 7.6 seconds remaining.

Brossoit finished with 22 saves to fall to 0-3-1 this season.

There was no scoring in the first period, with Colorado putting 12 shots on Brossoit and the Oilers taking eight shots on Pickard.

NOTES: It was the third and final game of the season between the two teams this season, with Colorado winning all three. ... The Avalanche have suddenly been hit by the injury bug, with Matt Duchene (knee), Nathan MacKinnon (knee), Eric Gelinas (elbow), Brad Stuart (back) and Jesse Winchester (head) all out, although Landeskog did return after serving a three-game suspension. ... The Oilers have been injured pretty much all year, currently without Oscar Klefbom (foot), Andrew Ference (hip), Brandon Davidson (knee), Benoit Pouliot (shoulder), Eric Gryba (knee) and Adam Pardy (hand).