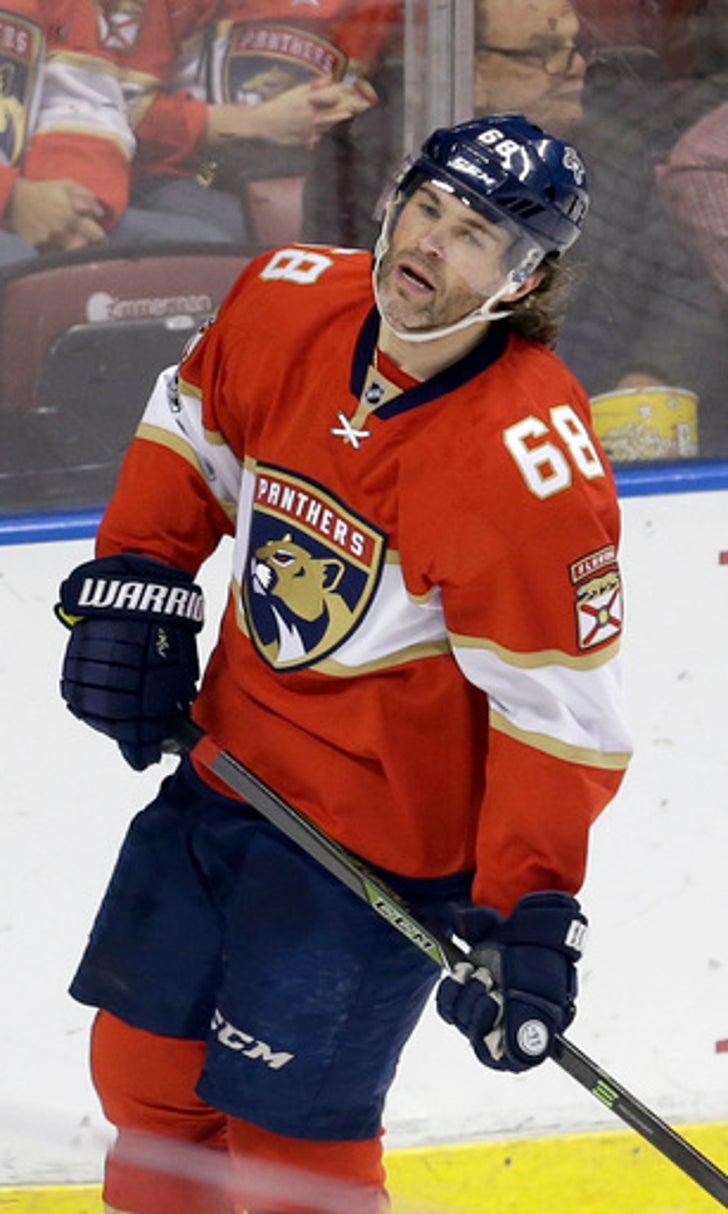 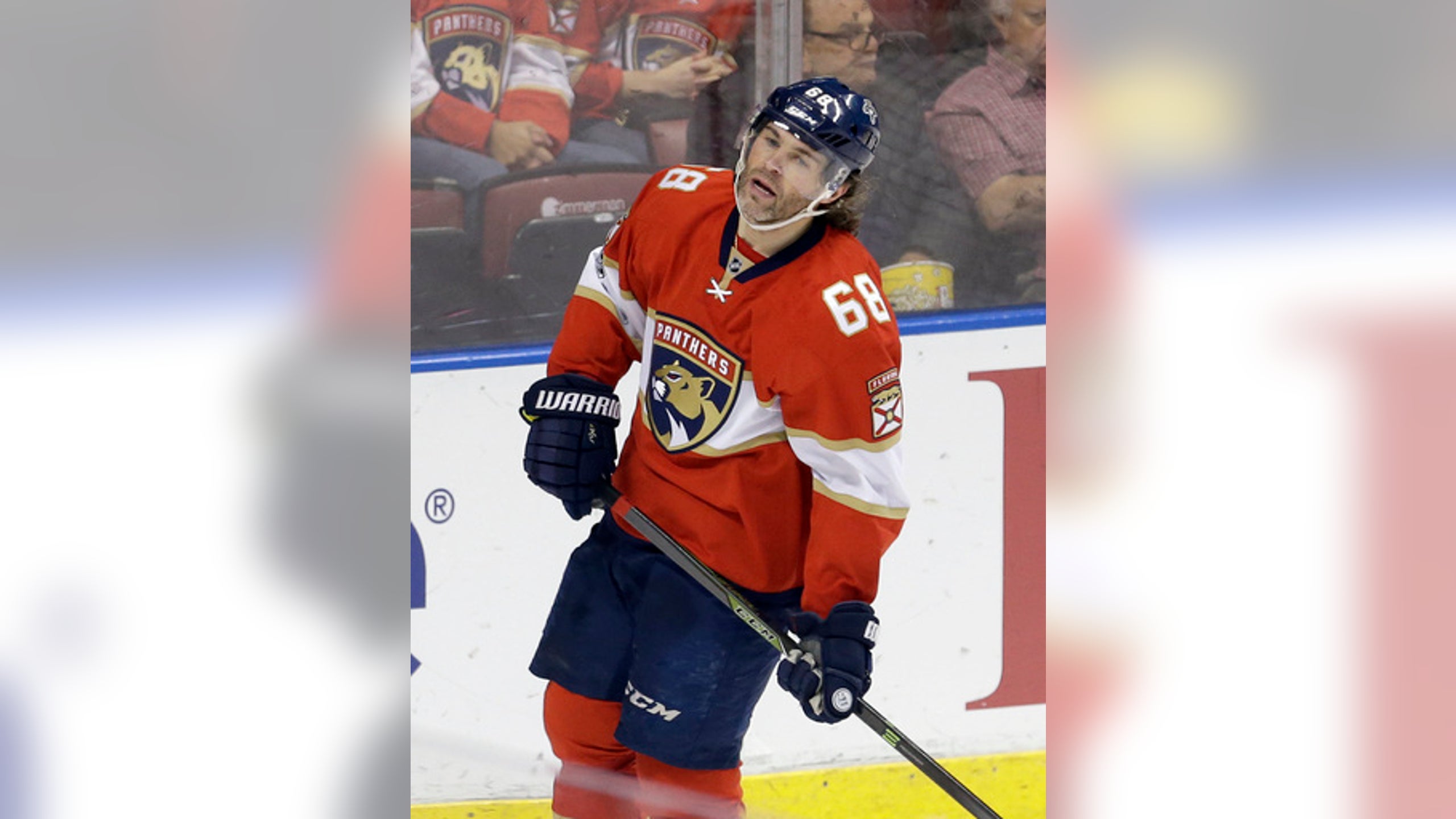 Hellebuyck has recorded back-to-back wins against Tampa Bay and the Florida Panthers after being pulled in a loss to the New York Islanders at home on New Year's Eve.

Hellebuyck had 31 saves and Patrik Laine had a goal and an assist to lead the Jets to a 4-1 victory over the Panthers on Wednesday night.

''It was satisfying, as you can imagine, especially being in the warm weather and having a day off tomorrow,'' Hellebuyck said. ''I think that we're going to enjoy the weather.''

''(Hellebuyck) has had our backs these last two games,'' Little said. ''He kept us in it last night in Tampa, gave us a chance to win, and tonight he did the same thing. Every time we had letdowns or they had chances, he shut the door for us and came up big. He looked great.''

Hellebuyck didn't allow a goal until late in the second period.

The Panthers have lost five of their last six and 11 of 15.

''We started really slow. We were bad in the first (period). We just never got going,'' Panthers interim coach Tom Rowe said.

Panthers center Seth Griffith left the game in the first period and did not return after a hit to the head by Ehlers, which didn't sit too well with Rowe.

''Seth's got a concussion,'' Rowe said. ''It was a dirty hit by Ehlers. He deliberately did it. I don't care what anybody says. We watched it on video and it was a dirty hit. If the kid's going to play like that in the league, it's going to be a long season for him.''

Trailing 2-0, the Panthers Cut their deficit in half when McKegg took a shot from the right circle that beat Hellebuyck on the glove side with 1:42 left in the second. The goal was McKegg's first of the season. Jagr got his assist to pass Coffey on the goal.

The Jets restored their two-goal lead as Ehlers one-timed the puck from the left circle into the net at 2:46 of the third.

Scheifele came from behind the net and backhanded a rebound into the net with 7:55 remaining to make it 4-1.

Winnipeg took a 1-0 lead on the goal by Matthias. Paul Postma took a slap shot from the high slot and Matthias redirected it into the net at 5:00 of the second.

The Jets made it 2-0 when Panthers defenseman Michael Matheson turned the puck over in the slot. Little passed the puck to Laine low in the left circle and his wrist shot beat Luongo at 7:24 for his team-leading 21st goal of the season.

''He (Little) was really patient,'' Laine said. ''Just alone in front of the net, and still he passed. That was a good play for him and it was just an easy job to put it in.''

Jets: At Buffalo on Saturday.