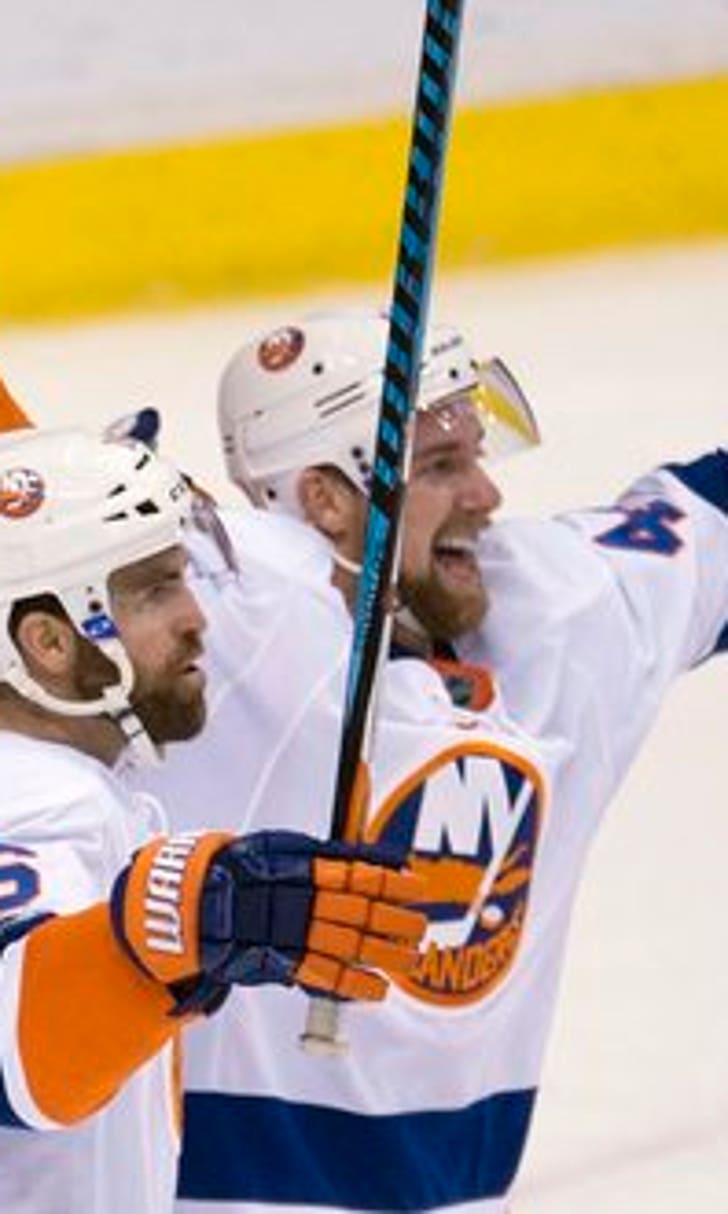 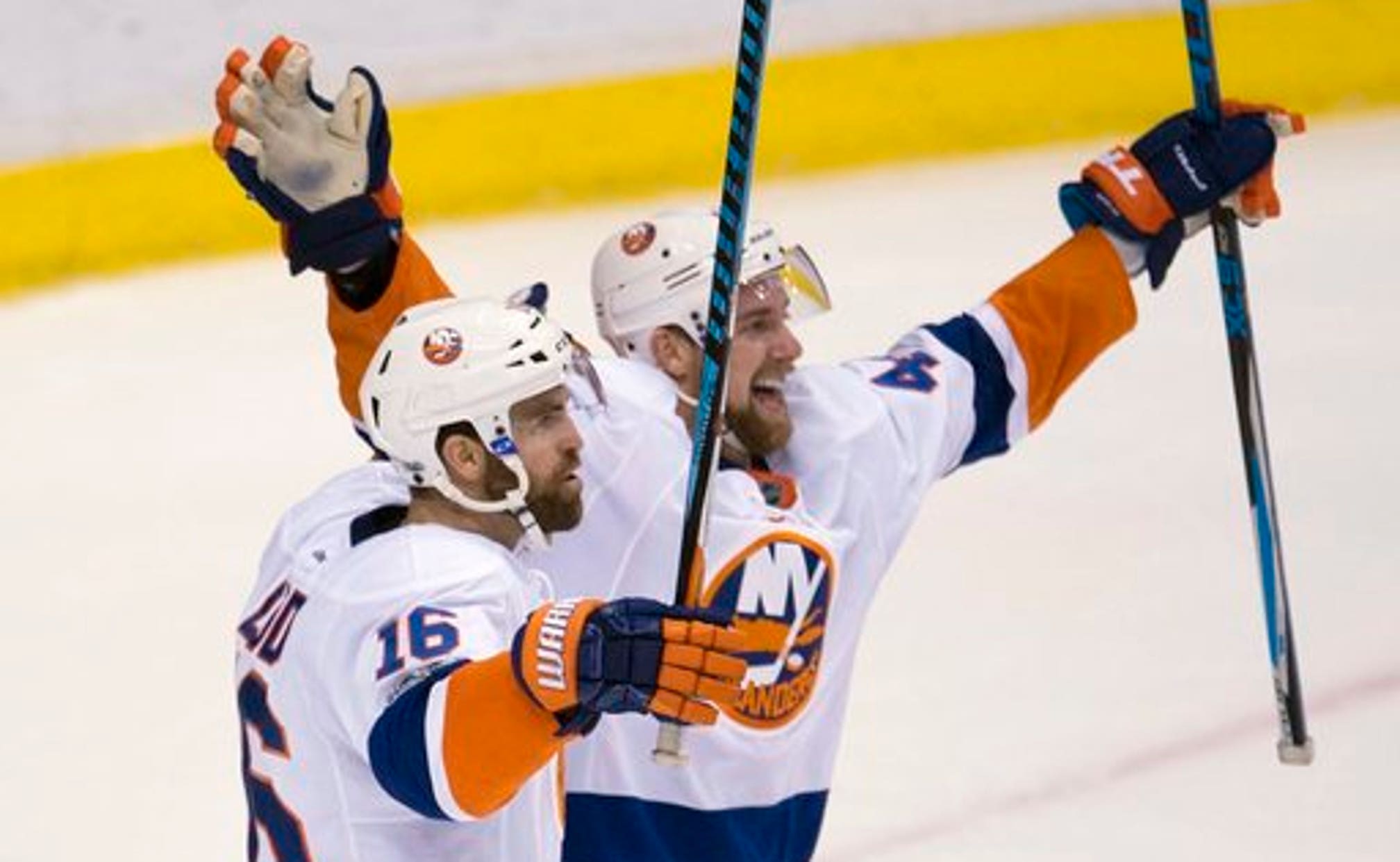 VANCOUVER, British Columbia (AP) The New York Islanders felt a lot better when it was over.

It looked bad for a while.

Andrew Ladd scored at 1:33 of overtime, and the Islanders beat the Vancouver Canucks 4-3 on Thursday night.

New York was thoroughly outplayed for much of the game, but still had a 3-2 lead late in the third. Then Troy Stecher scored for Vancouver with 19.3 seconds left.

''I was in full panic, but I just kind of stood (still),'' Islanders coach Doug Weight said. ''It's a bad feeling, especially amidst the game we had.

''You can't believe you're in the lead after two and you come out and have a good period. It's frustrating to give the goal up, but that's what overtime is for.''

Calvin de Haan fed Ladd in the extra session for his 19th of the season on a tap-in winner after the Canucks had a couple of chances at the other end.

''(De Haan) made a nice play being patient going down the wall,'' Ladd said. ''I just tried to find a spot backdoor and he made an amazing pass.''

After a sluggish first two periods where they somehow grabbed the lead despite getting outshot 30-14, the Islanders played a much better third only to have Stecher make a nice move at the blue line before ripping his third past New York goalie Thomas Greiss.

''It wasn't a great game,'' said Islanders captain John Tavares, who scored his team-leading 25th goal in the first. ''They came out hard. They're playing desperate and threw everything at us. We did a good job of giving ourselves an opportunity to win.

''Unfortunate to give up one late, but good perseverance overcoming the way we played today and getting a big goal in overtime.''

Anthony Beauvillier and Brock Nelson also scored for New York (32-23-11), which got 36 saves from Greiss.

Josh Bailey added three assists for the Islanders, who moved a point ahead of Toronto for the second wild-card spot in the Eastern Conference.

New York improved to 15-6-3 since Weight replaced Jack Capuano on Jan. 17. It is 5-2-1 on a season-high nine-game road trip that wraps up Saturday in St. Louis.

Reid Boucher and Sven Baertschi scored for Vancouver (28-30-9). Ryan Miller made 24 saves for the Canucks, who are 2-0-2 over their last four games and sit six points back of the second wild-card spot in the West.

''We have to stay positive and continue to fight,'' said Stecher, a rookie defenseman who also had an assist. ''We played a good game. I don't think the score really indicated our performance through the first two periods.

''We stuck with it and found a way to force overtime. This late in the season we have to find a way to complete the job.''

NOTES: Greiss made his eighth straight start. ... With newly acquired Nikolay Goldobin out with the flu, the Canucks dressed defenseman Alex Biega as the 12th forward. ... Vancouver defenseman Nikita Tryamkin returned to the lineup after missing six games with the mumps. ... Tavares has 21 points (six goals, 15 assists) over his past 21 games.