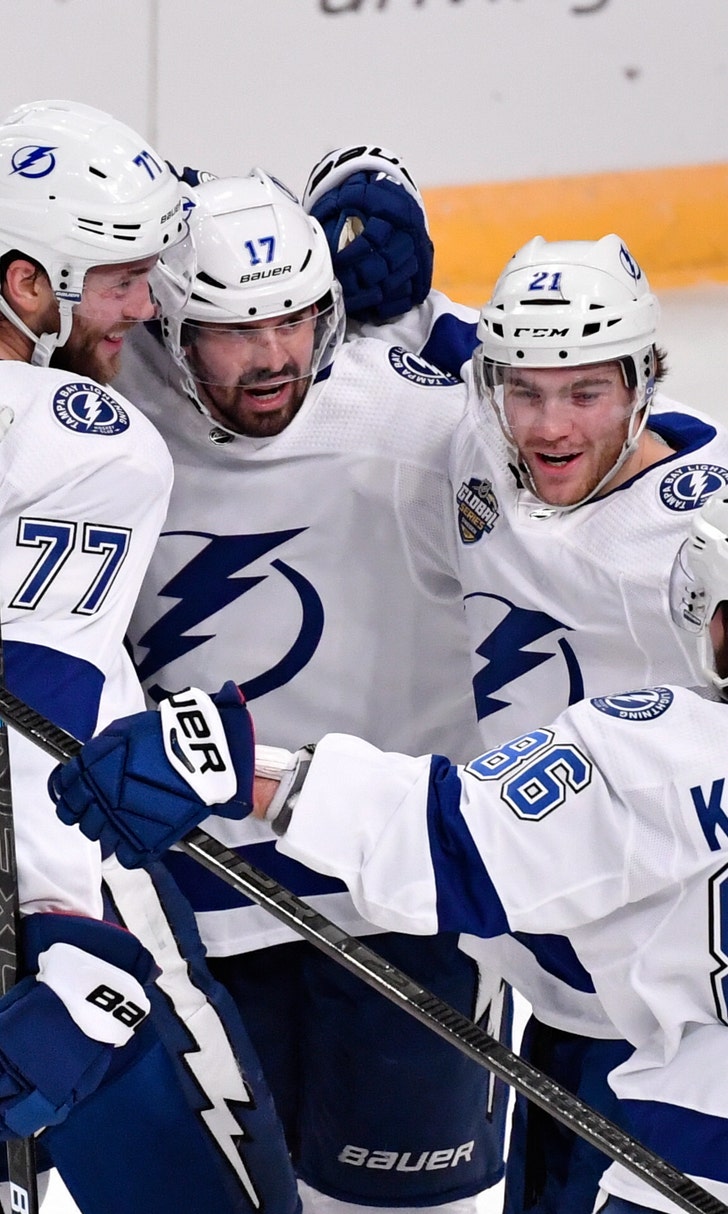 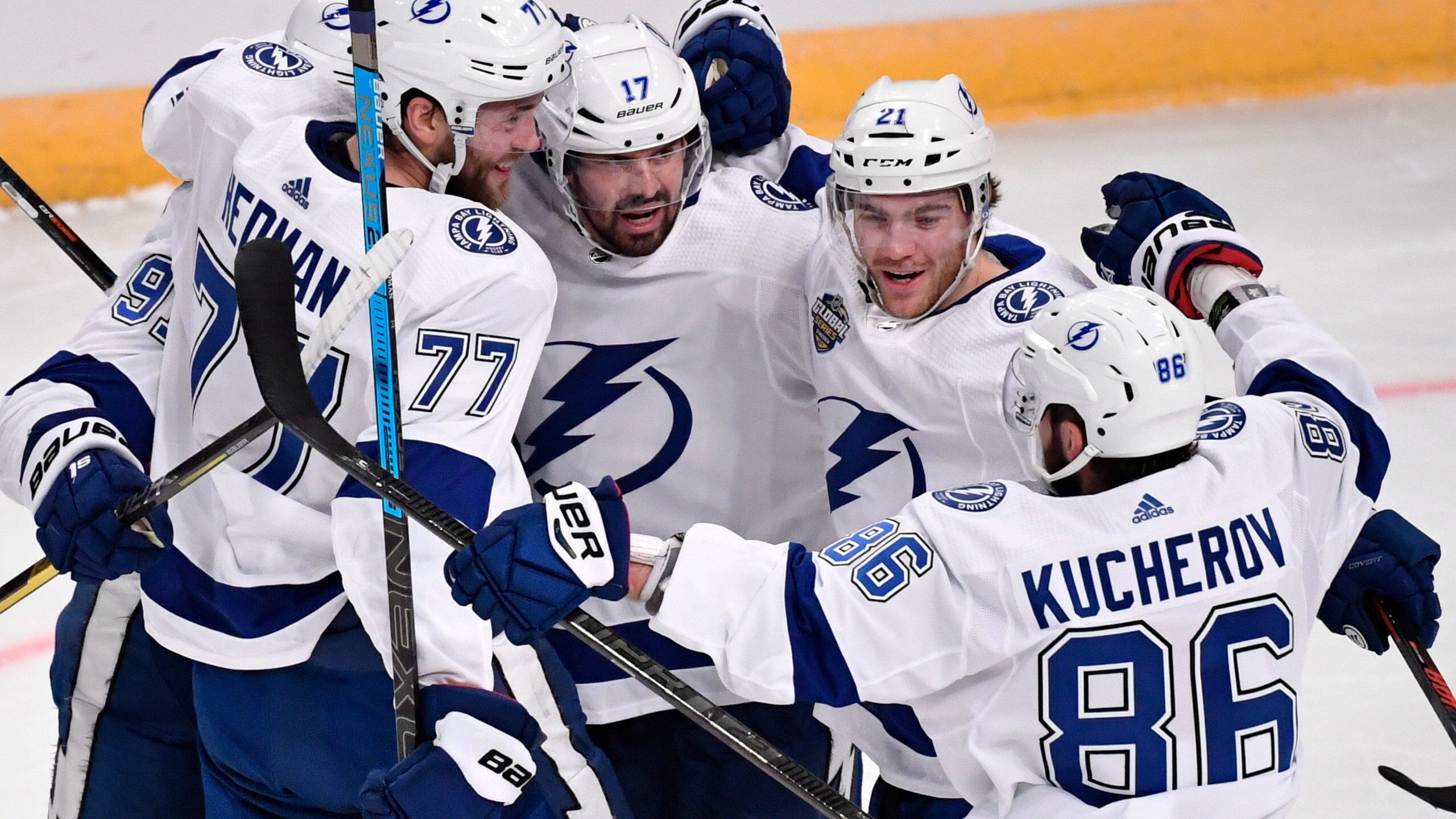 STOCKHOLM (AP) — Nikita Kucherov scored and Andrei Vasilevskiy made 20 saves to help the Tampa Bay Lightning beat the Buffalo Sabres 3-2 on Friday night in the first of their two regular-season games in the Swedish capital.

They will meet again Saturday night at Ericsson Globe in the NHL Global Series.

Alex Killorn and Yanni Gourde also scored for the Lightning.

DETROIT (AP) — Robby Fabbri scored twice in his first game with Detroit and the Red Wings beat the Boston to snap a four-game skid.

Fabbri was acquired from St. Louis on Wednesday night and quickly got his second and third goals of the season. Dylan Larkin and Anthony Mantha also scored for Detroit, and Jonathan Bernier stopped 26 shots and also had two assists. The Red Wings had been stuck in a 1-11-1 rut.

David Krejci had a goal and an assist and Torey Krug also scored for Boston.

EDMONTON, Alberta (AP) — Mikko Koskinen made 26 saves, Alex Chiasson had a goal and an assist and Edmonton bear New Jersey to snap a two-game losing streak.

WINNIPEG, Manitoba (AP) — Kyle Connor had a goal and an assist in Winnipeg's victory over Vancouver.

Connor Hellebuyck made 31 saves for his ninth consecutive victory over the Canucks. Jack Roslovic, Mark Scheifele and Adam Lowry also scored to help the Jets improve to 3-0-1 in their last four games.