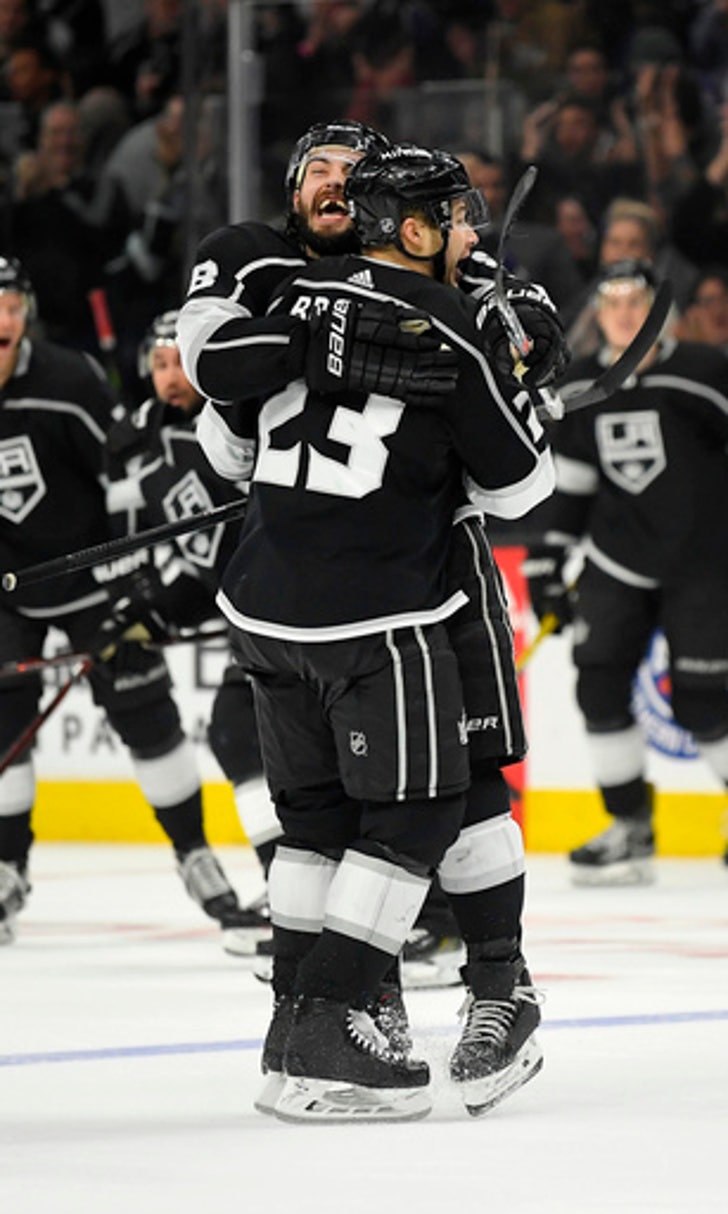 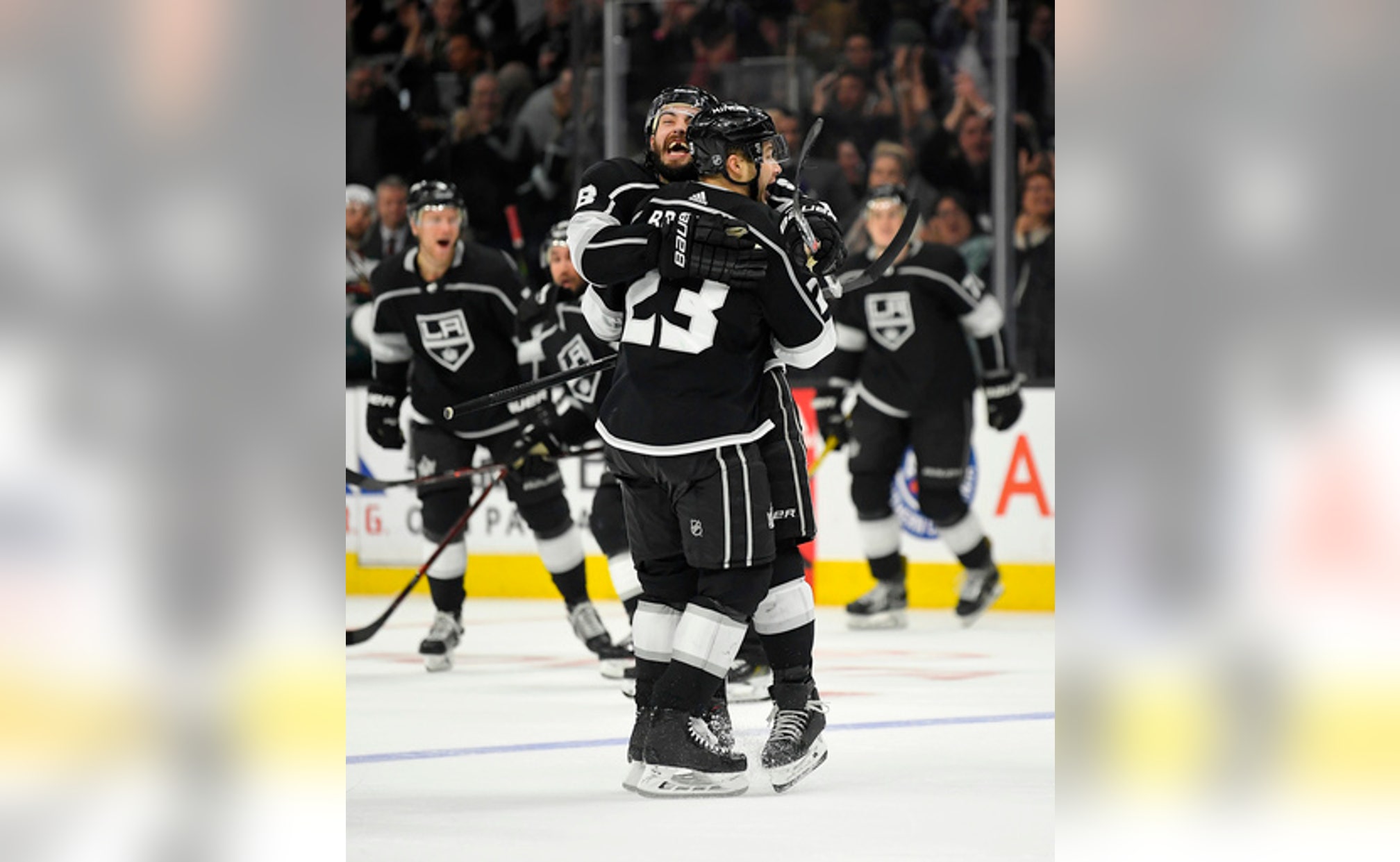 LAS VEGAS (AP) The expansion Golden Knights made an historic run through the regular season.

On to the next step, the playoffs - something entirely different, with Vegas facing a major test in the first round.

Postseason hockey makes its debut on The Strip on Wednesday night with the Knights hosting the Los Angeles Kings, an experienced playoff team that hoisted the Stanley Cup as recently as 2014 and that used to hold exhibition games in Vegas.

The teams split their four regular-season games, each winning once at home and once on the road, even as the Knights were making an unprecedented run through the regular season, which included winning the Pacific Division title. They were the first modern-era expansion team from any of the four major North American professional sports leagues to start from scratch and finish first in its division.

''It's a new season now and we gotta keep battling and keep playing hard and do what we did all regular season long - win hockey games,'' said Vegas coach Gerard Gallant, a heavy favorite to win the Jack Adams Award that honors the coach of the year. ''We're playing against a real good LA team that's had great playoff experience. It's going to be a battle, but it's gonna be fun.''

Here are some things to look for as Los Angeles, which won the Stanley Cup in 2012 and 2014, looks to end Vegas' storybook first season.

FLOWER POWER: Veteran netminder Marc-Andre Fleury is back in the playoffs after hoisting the Stanley Cup the past two years with Pittsburgh. Gallant was never named a captain on the Golden Knights but the three-time champion and 14-year veteran - affectionately known as Flower - has been a locker room leader all season. Fleury finished second in the league with a 2.24 goals-against average. He was 1-0-1 with a 2.37 goals-against average and .931 save percentage against the Kings this season.

WILD BILL: William Karlsson finished the season with 43 goals and 35 assists. Last season with Columbus, he scored six goals and had 19 assists. His 37-goal improvement matched the third-largest year-to-year boost in NHL history. With Reilly Smith healthy again, rejoining Karlsson and Jonathan Marchessault on the top line, the Golden Knights' offense will be tough to contain.

KING QUICK: Los Angeles goalie Jonathan Quick snatched his second career William M. Jennings Trophy, an annual award given to the goalkeeper having played a minimum of 25 games for the team with the fewest goals scored against it. Quick saw the most action on a Kings team that allowed an NHL-low 203 goals, eight fewer than the President's Cup Trophy-winning Nashville Predators (211) and 11 less than the Boston Bruins (214). Quick was 1-1-1 with a 3.51 goals-against average and .908 save percentage against Vegas.

DOUGHTY THE DOUBTER: Back in December, Kings defenseman Drew Doughty was quoted as saying ''there's no way they're going to be a better team than us by the end of the season,'' after the Golden Knights went into Los Angeles and stole a 3-2 victory in overtime.

''They're a confident group, that's for sure,'' said former King and current Vegas defenseman Brayden McNabb. ''I think that's a little bit of Doughty's personality. He's a confident guy, rightfully so, he's a great player. But we don't really think much into that. We're a confident group in here, too.''