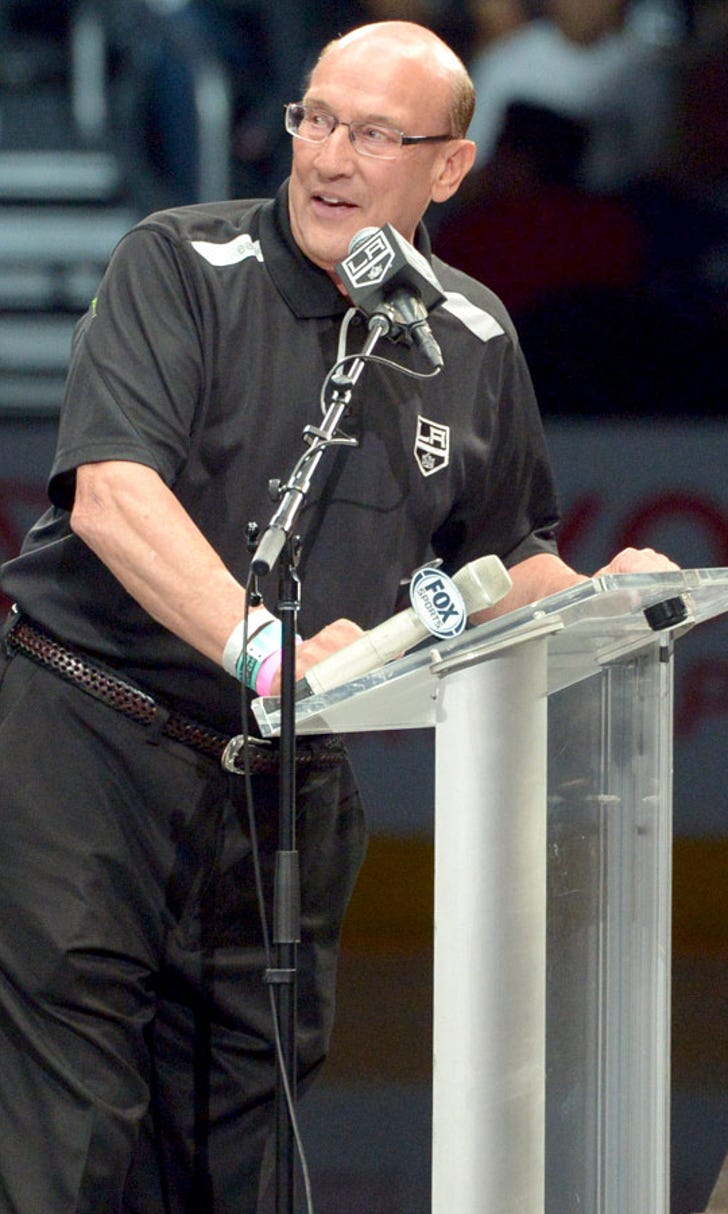 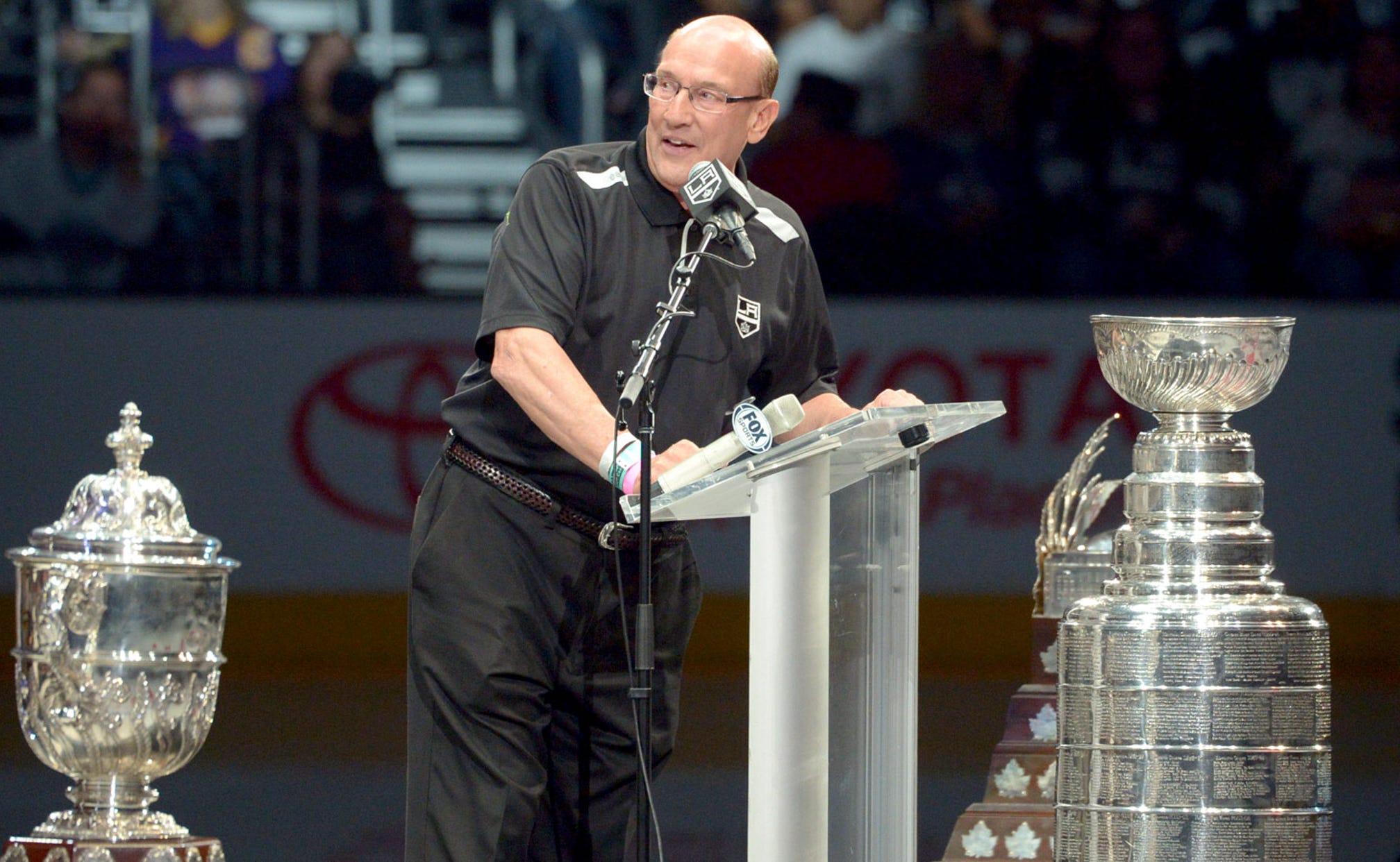 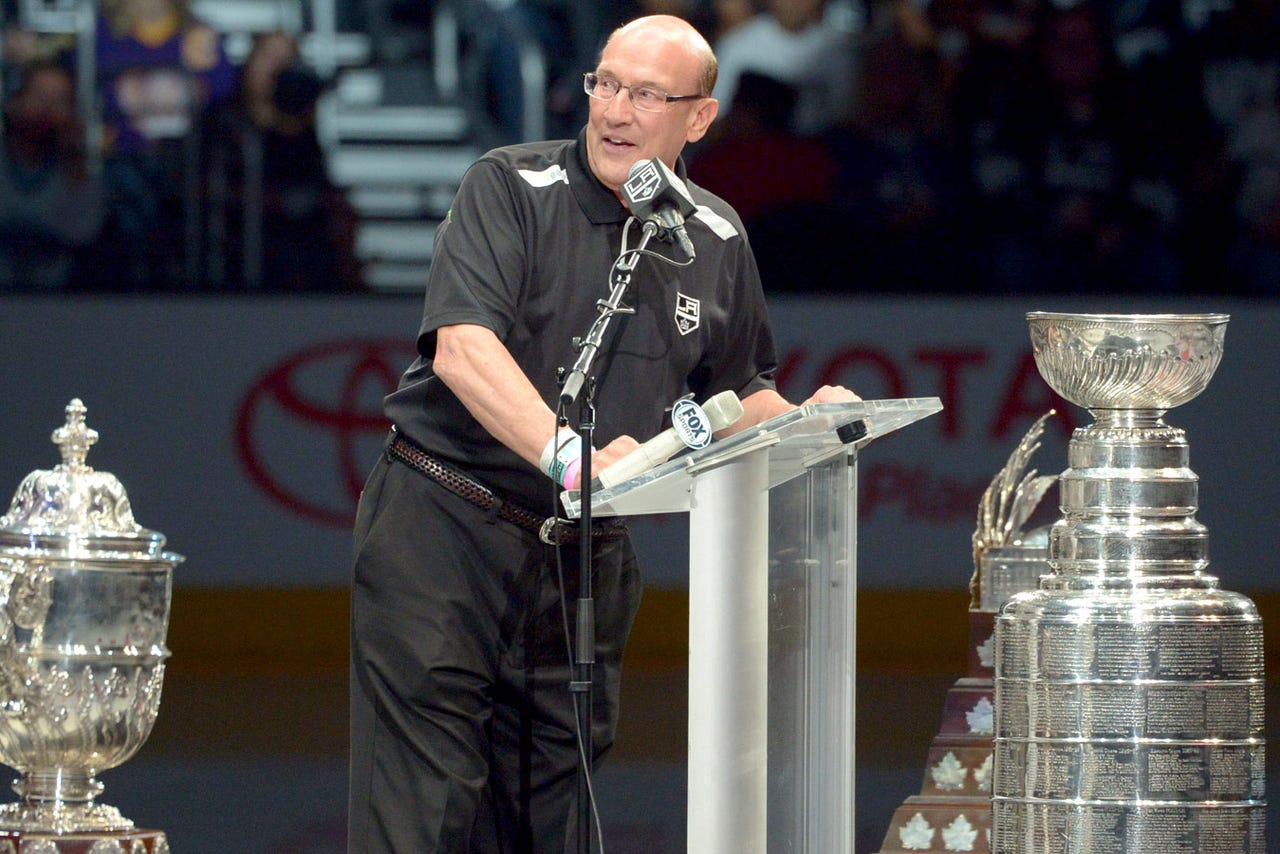 The Kings made the announcement Wednesday before their 4-3 loss to Colorado heading into the All-Star break.

The 77-year-old Miller has been the Kings' play-by-play voice since 1973. He received the Foster Hewitt Memorial Award from the Hockey Hall of Fame in 2000, and the hockey press box at Staples Center is named in his honor.

''He'll be fine,'' Los Angeles coach Darryl Sutter said. ''He's a tough old bugger. All of that hollering he's done over the years can cause a little bit of damage, but he'll be fine. He deserves a little time off. He was probably doing play-by-play from the couch tonight out loud.''

A date for Miller's surgery and a timeline for his return haven't been decided yet, said Luc Robitaille, the Kings' president of business operations.

''It is unfortunate that I have to miss Kings telecasts, but I have to get this taken care of as soon as possible,'' Miller said in a statement released by the Kings. ''I know the telecasts will be in good hands, and I hope to return to the TV booth as soon as my health allows.''

Radio play-by-play announcer Nick Nickson will replace Miller in the television booth alongside Jim Fox, a former Kings player and Miller's partner since 1990.

Miller has worked a full schedule with the Kings during his long tenure, rarely missing games at home or on the road.

''We look forward to hearing his familiar voice on our broadcasts again real soon,'' Robitaille said. ''But it is important that Bob take his time to recover as his health is the top priority.''