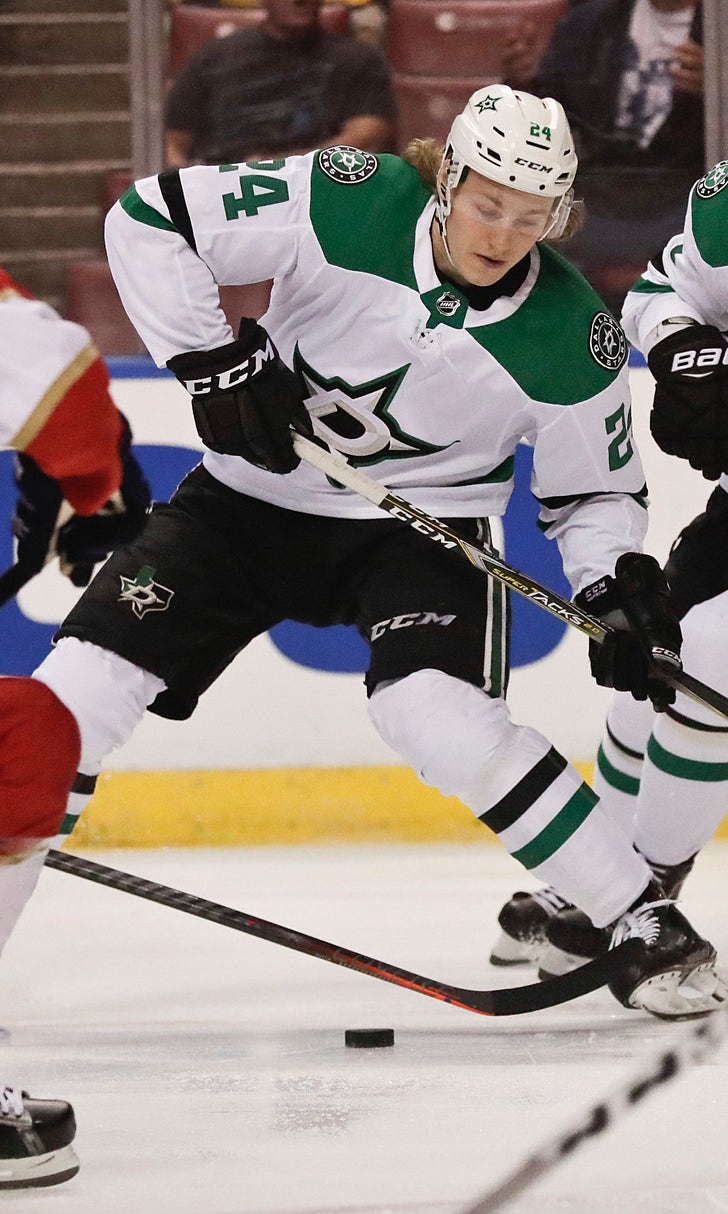 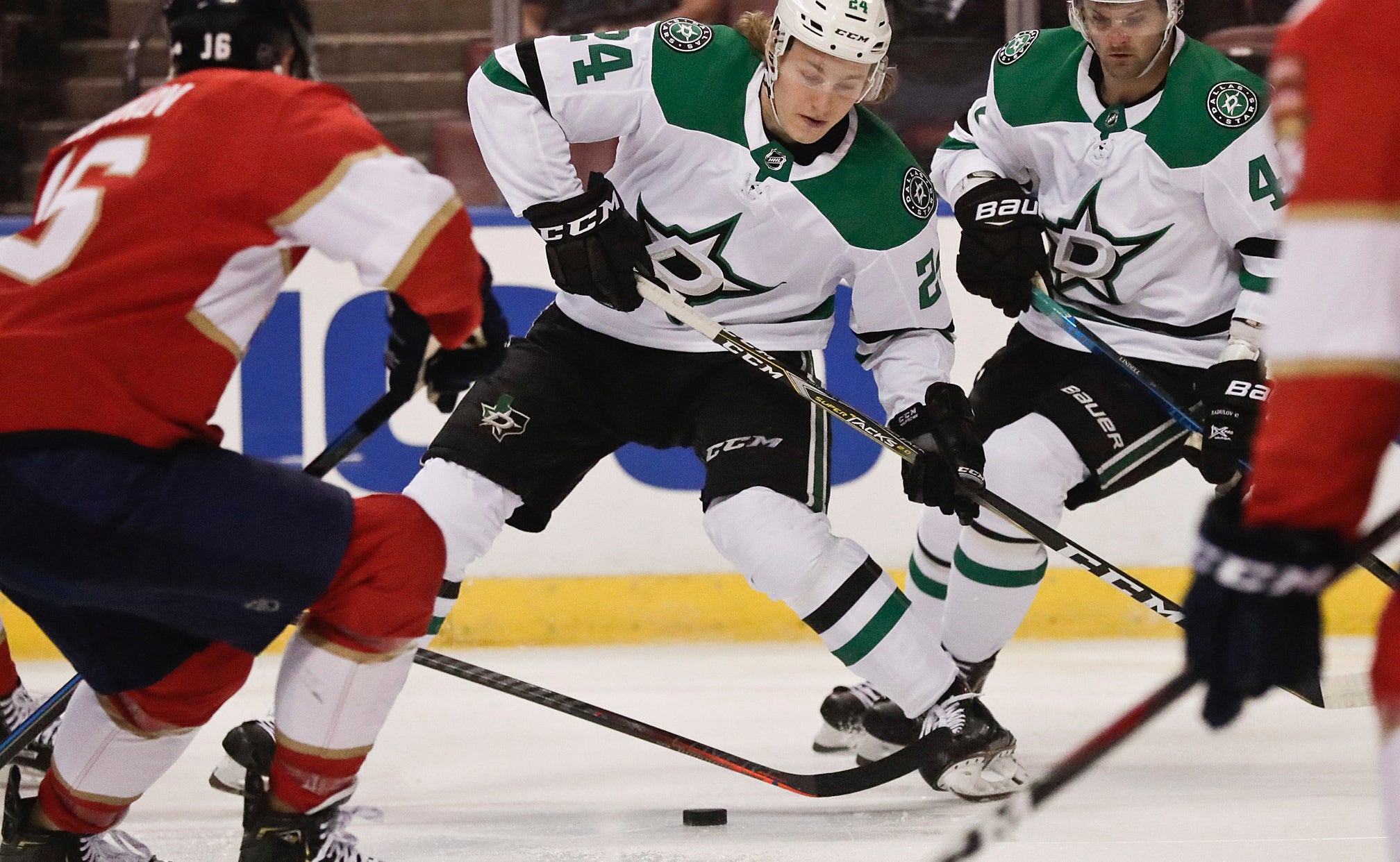 previous story
Raptors coach Nurse sizes up the NBA's Eastern Conference
next story
A breed apart: Rare Westminster dogs have ring to themselves

SUNRISE, Fla. (AP) — Dallas coach Jim Montgomery isn't looking for style points from his club. Instead, the coach said it's hard work and commitment that's paying off for the Stars.

Anton Khudobin recorded his second shutout of the season and Tyler Seguin had two goals and an assist as Dallas beat the Florida Panthers 3-0 Tuesday night in the third game of the Stars' five-game road trip.

"I liked how everybody battled so hard," Montgomery said. "Obviously (Khudobin) was excellent, but the blocked shots we had on the PK . We had to have a couple of guys get X-rays just to make sure their bones weren't broken from the blocked shots.

"I mean, that's a team commitment to our identity . It wasn't pretty, but it's the way we play."

What was pretty was the play of Seguin, Khudobin and Esa Lindell — all three players Montgomery singled out as the best on the ice.

Seguin finished off a give-and-go with Roope Hintz at 11:47 of the first period, streaking through the slot and chipping in his 23rd goal for a 1-0 lead. He ended the night's scoring with an empty-net goal at 17:48.

"Great play by Hintz," Seguin said of the left wing, who was one of the Stars who had an X-ray. "He made that pass. It's the only way that goal was going in was because of him."

Lindell also scored, and Alexander Radulov had two assists for Dallas, which snapped a two-game losing streak and won for the sixth time in eight games.

With Stars goalie Ben Bishop out, Khudobin made his third consecutive start, stopping 30 shots and winning for just the second time in six starts. It was the eighth shutout of Khudobin's career.

"To get the result in this league, overall everybody has to do that. I have to do my job, they have to block the shots, we have to play good in front of me, I have to help them overall," Khudobin said.

Roberto Luongo recorded 16 saves for Florida, which lost its second straight, both at home at the start of a seven-game homestand. The Panthers were shut out for the first time this season — the last team in the NHL to be blanked.

Khudobin kept Florida off the board early in the second when he stuffed Jonathan Huberdeau at 3:45 after Frank Vatrano's slick pass caught the winger skating through the slot alone for a point-blank shot.

Jamie Benn's pass from behind Luongo's goal found Seguin in the right circle. The center then recorded his second point after Lindell fired in his eighth goal at 12:39.

The Stars put up just five shots in the second, giving them 12 for the contest. Khudobin thwarted all 12 in the period and the Stars led 2-0 at the second break.

NOTES: Bishop (upper body) missed his third straight game, but coach Jim Montgomery said his No. 1 goalie could return for the Stars against Tampa Bay on Thursday. . D Roman Polak returned to the lineup after leaving Saturday's game in Arizona following a hard hit. Polak practiced, said he felt fine to play and was paired with rookie Miro Heiskanen. . Right wing Valeri Nichushkin started on the fourth line after being scratched the last three games. . Florida LW Jamie McGinn (back surgery) made his first appearance of the season playing on the fourth line with C Riley Sheahan and RW Troy Brouwer. . Center Vincent Trocheck has five points in his 10 games since a 27-game absence for a broken ankle, but just one in his last seven.

Stars: At Tampa Bay on Thursday.