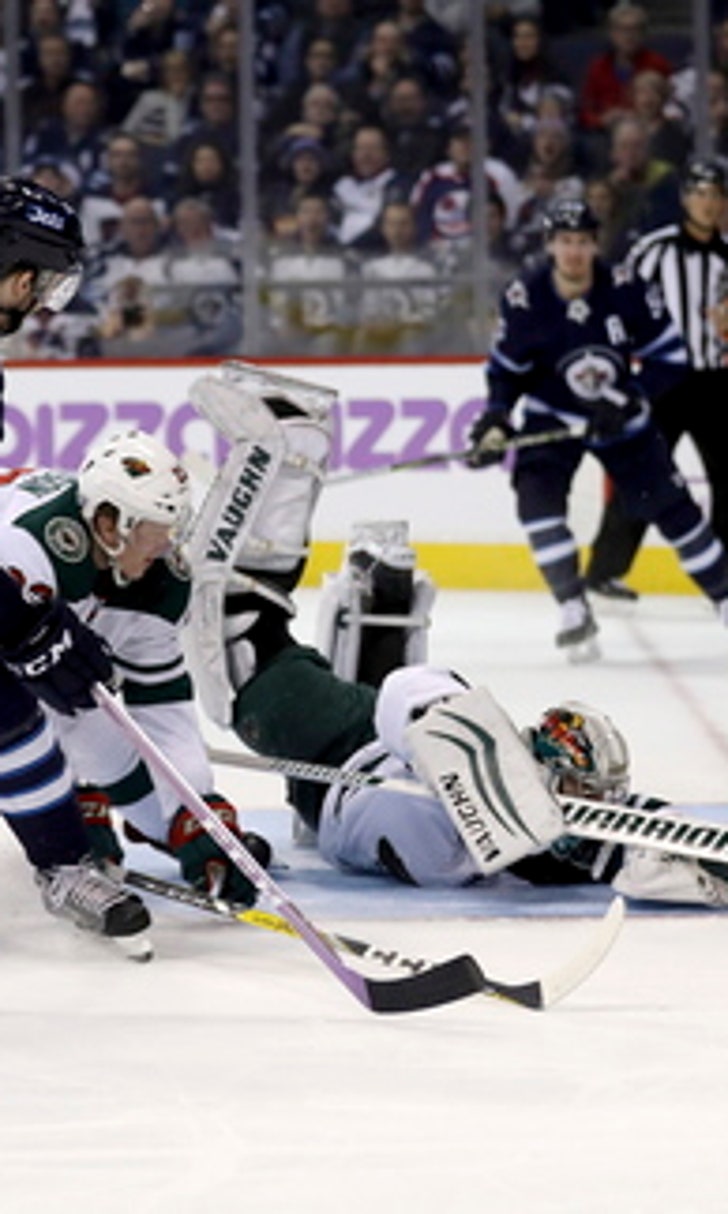 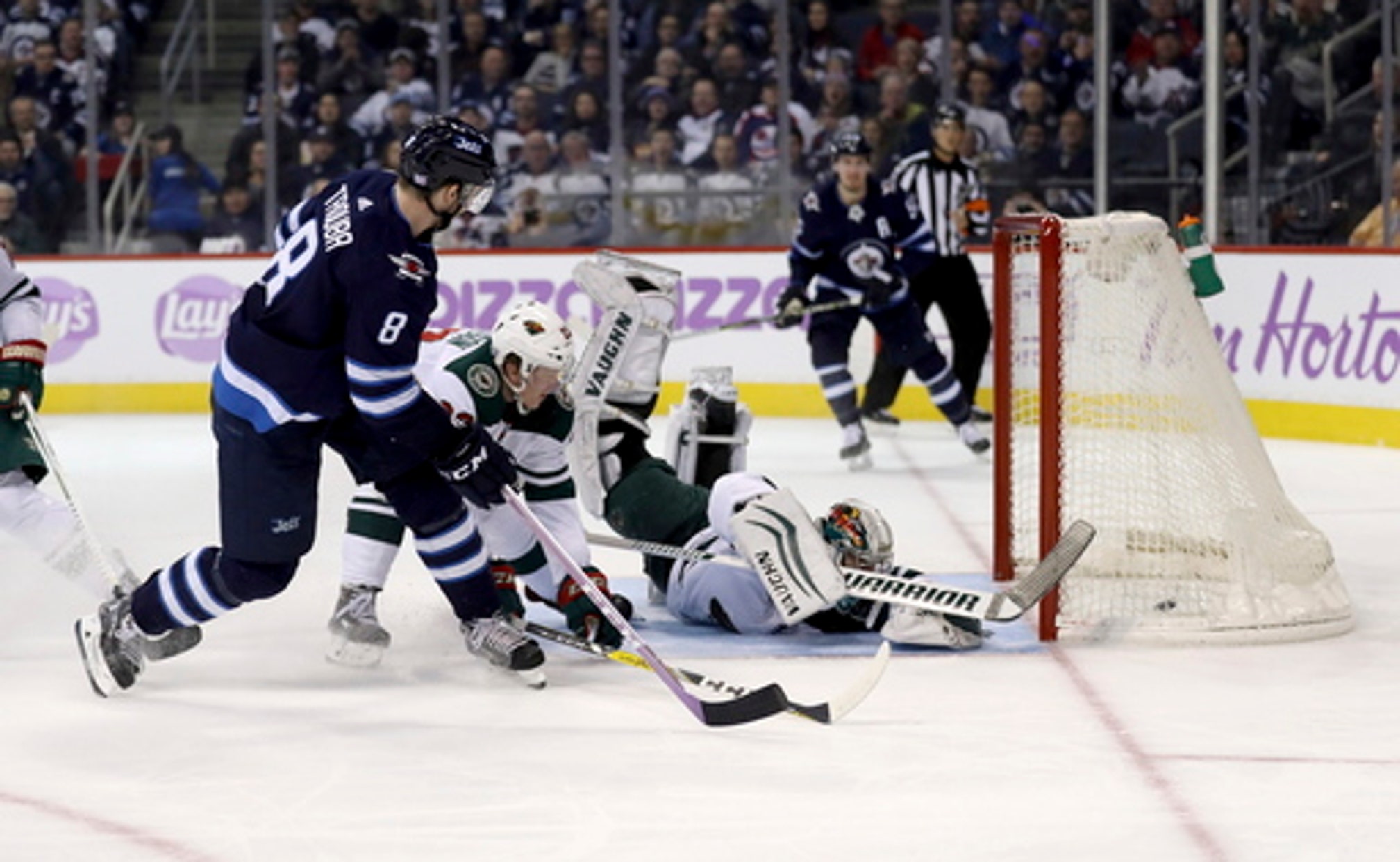 WINNIPEG, Manitoba (AP) The Winnipeg Jets are off to their best start ever thanks to a wild finish Monday night.

Linemates Blake Wheeler, Mark Scheifele and Kyle Connor each had a goal and two assists, and the Jets scored seven straight goals to beat the Minnesota Wild 7-2.

Connor Hellebuyck made 17 saves for the Winnipeg, which has won four straight and seven of eight at home.

''Down two early, we never thought we were out of this game,'' Perreault said. ''And we battled back.''

Jason Zucker and Chris Stewart scored for Minnesota. The Wild left Alex Stalock in the entire game, and he stopped 21 shots.

''From about the 13-minute mark of the first period, we just quit playing,'' Wild coach Bruce Boudreau said. ''It's easy to say we're going to watch the video, but it's a compete level.

''Once the Jets started to play a little bit better it was like `woe is me' and we didn't compete against them.''

The Jets have won 15 of 24 games this season, the quickest to 15 wins in franchise history.

Minnesota jumped to a 2-0 lead in the first period, but then Winnipeg's barrage began with two goals in the final six minutes of the opening frame.

Zucker extended his points streak to four games after the Wild took advantage of a turnover just outside Minnesota's blue line by defenseman Dustin Byfuglien. Three Wild players reversed direction, and Zucker's backhand beat Hellebuyck at 8:01, giving him two goals and two assists during his streak.

Minnesota had a goal by Zack Mitchell overturned by a coach's challenge after Charlie Coyle was deemed offside. The Wild scored one that stood just over a minute later when Stewart made it 2-0 at 13:54.

A rebound from Josh Morrissey's shot from the point ended up on Armia's stick to get Winnipeg on the board at 15:47. Scheifele made it 2-2 on the power play at 17:15 when he took a cross-ice pass from Wheeler, who was playing his 500th game for the Jets/Atlanta Thrashers franchise.

''It goes fast,'' Wheeler said of the 500 games. ''It's crazy. It feels like yesterday we were still in the first season here. That being said, we've spit out three kids in those 500 games here.''

Wheeler was traded to Atlanta from Boston in February 2011 and played 23 games with the new club. The Thrashers were then bought and moved to Winnipeg for the 2011-12 season. He's played 721 NHL career games.

After coming up empty on a pair of power plays early in the second, Winnipeg took the lead when Scheifele fed a quick pass to a rushing Trouba, who beat Stalock as he was trying to move across the crease at 10:57. Perreault scored with a one-timer at 14:19.

NOTES: The Jets had outshot the visitors 17-11 heading into the third. Connor, Little and Wheeler scored in the final period.