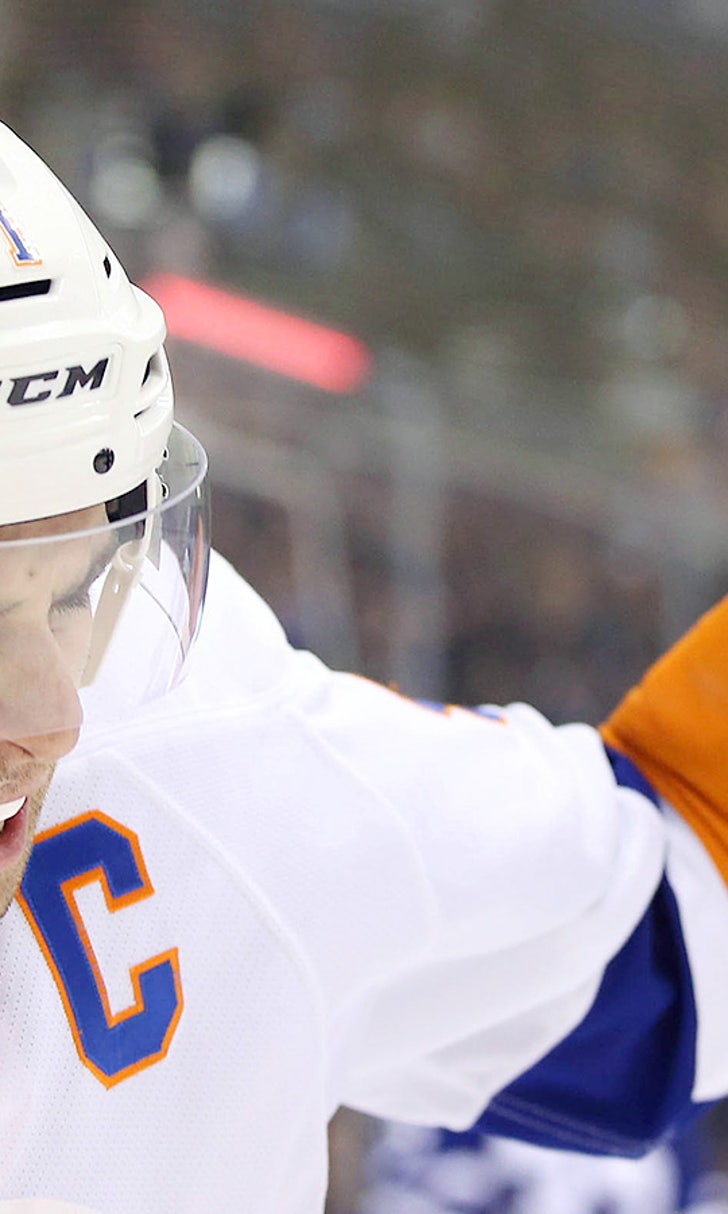 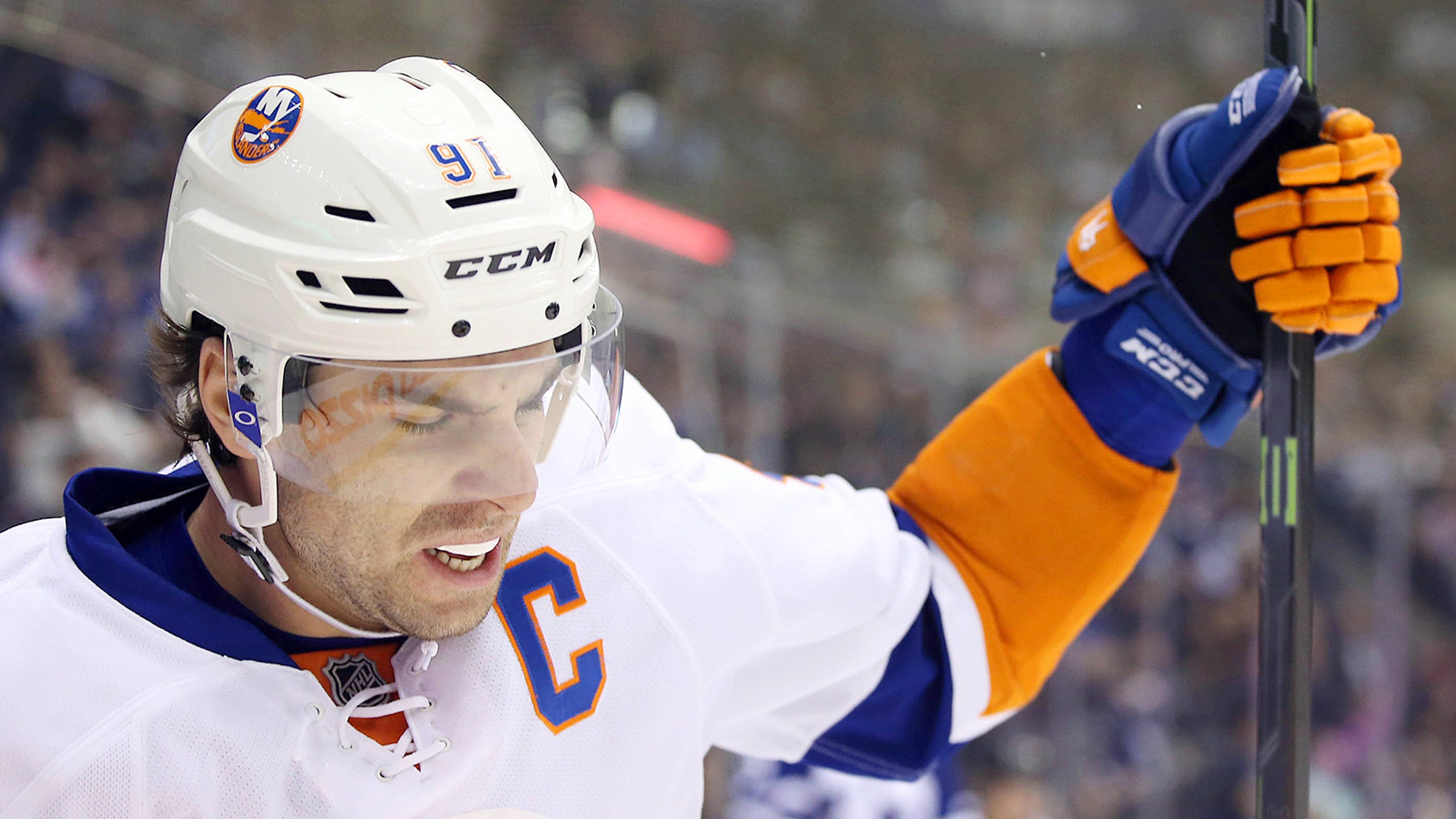 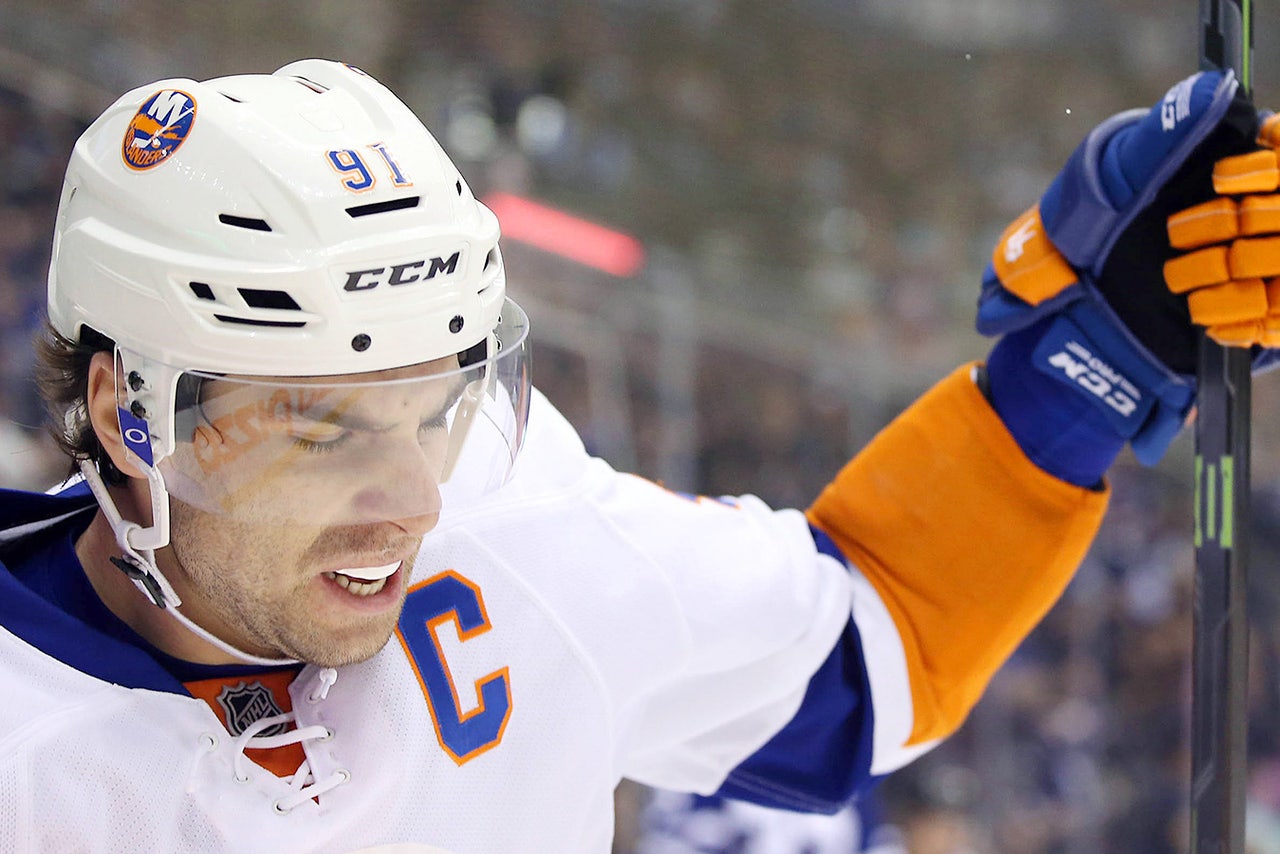 New York Islanders captain John Tavares has been dealing with quite the nasty illness.

Coach Jack Capuano told reporters on Monday that Tavares "is not doing well" and that he doesn't expect him "for a little bit." Tavares officially is listed as day-to-day, but likely will miss his third straight contest on Tuesday when the Islanders (6-3-3) face the visiting New Jersey Devils (6-4-1).

Capuano said Tavares "is not doing well" and he doesn't expect him "for a little bit." #Isles

New York has dropped the last two contests of its three-game losing skid without the former top overall pick, who shares the team lead in goals (five) with Frans Nielsen and has a club-best 11 points.

The Islanders have seen their offense take a dip without Tavares, dropping a 3-2 shootout to the Devils on Saturday afternoon before falling 2-1 to the Buffalo Sabres the following day.