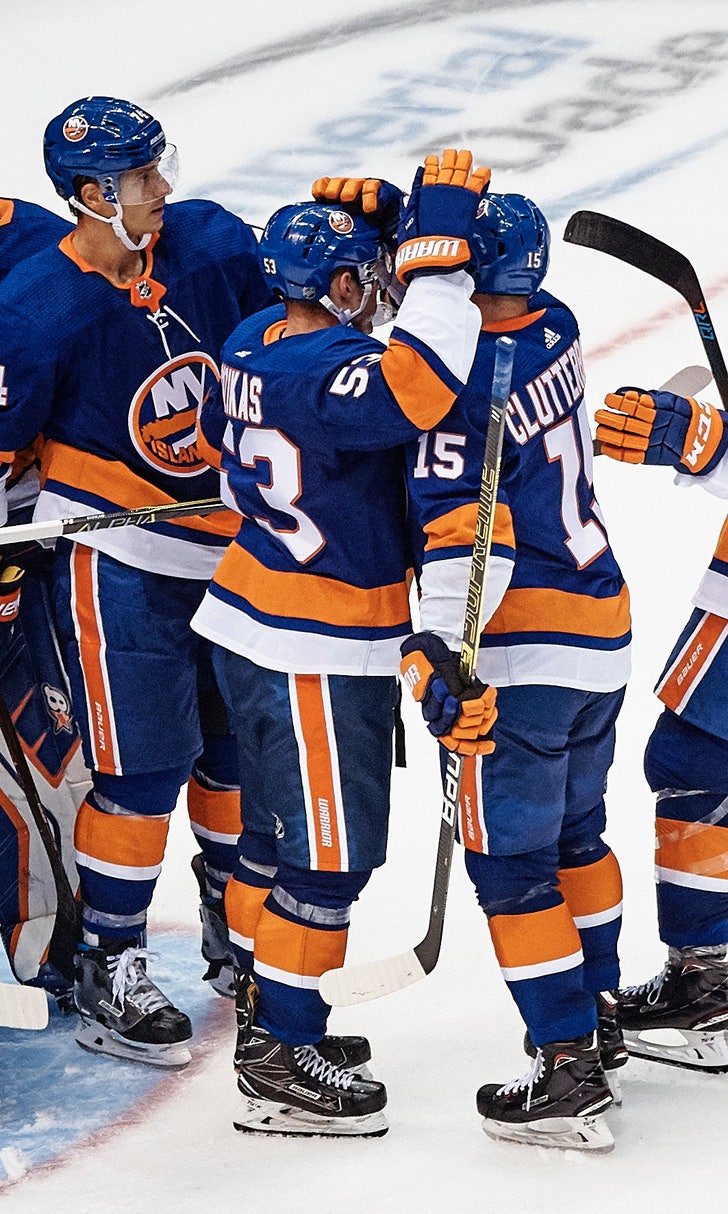 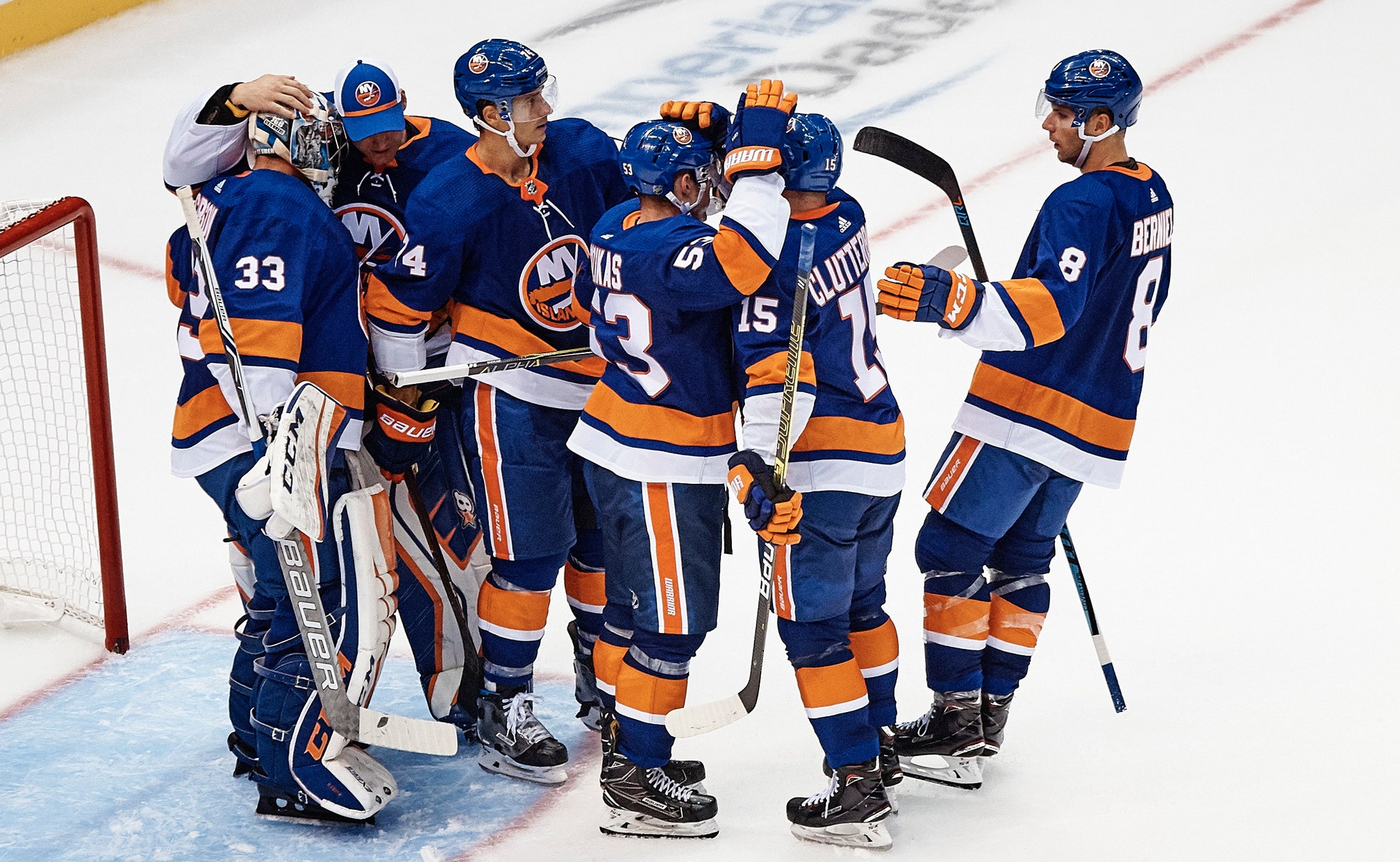 UNIONDALE, N.Y. (AP) — Kieffer Bellows and Cal Clutterbuck scored power-play goals in the first period to help the New York Islanders beat the Philadelphia Flyers 3-0 on Sunday in the preseason opener for both teams.

Bellows opened the scoring at 6:55, and Clutterbuck connected with 4:14 left in the period. Sebastian Aho added a second-period goal.

Anthony Stolarz stopped 13 of 15 shots in his half of the game, and Alex Lyon stopped nine of 10 shots.

Jakub Lauko scored for the Bruins in the first period, and Brett Connolly tied it in the second.

Danton Heinen had the only goal in the shootout.

Pheonix Copley and Vitek Vanecek split time in goal for Washington. Copley stopped 21 of 22, and Vanecek stopped all 12 shots he faced.

Jordan Oesterie and Jordan Gross scored for Arizona. Darcy Kuemper allowed six goals on 27 shots in the first two periods, and Adin Hill made three saves in the third.