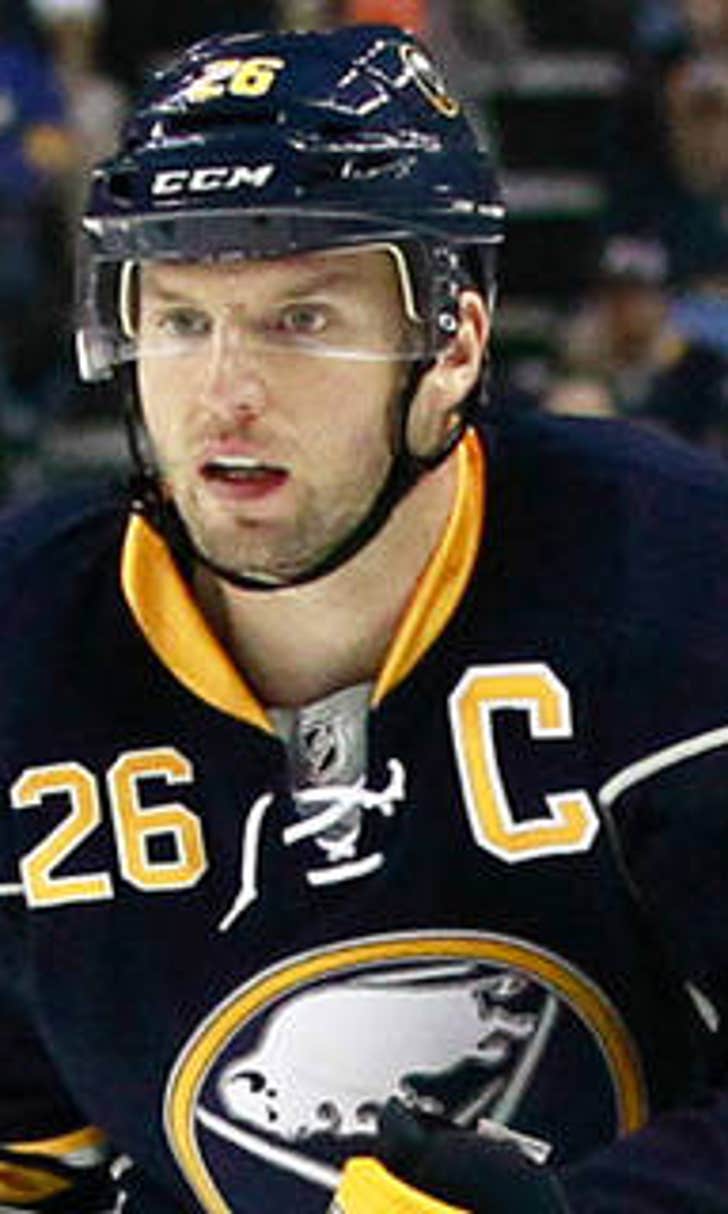 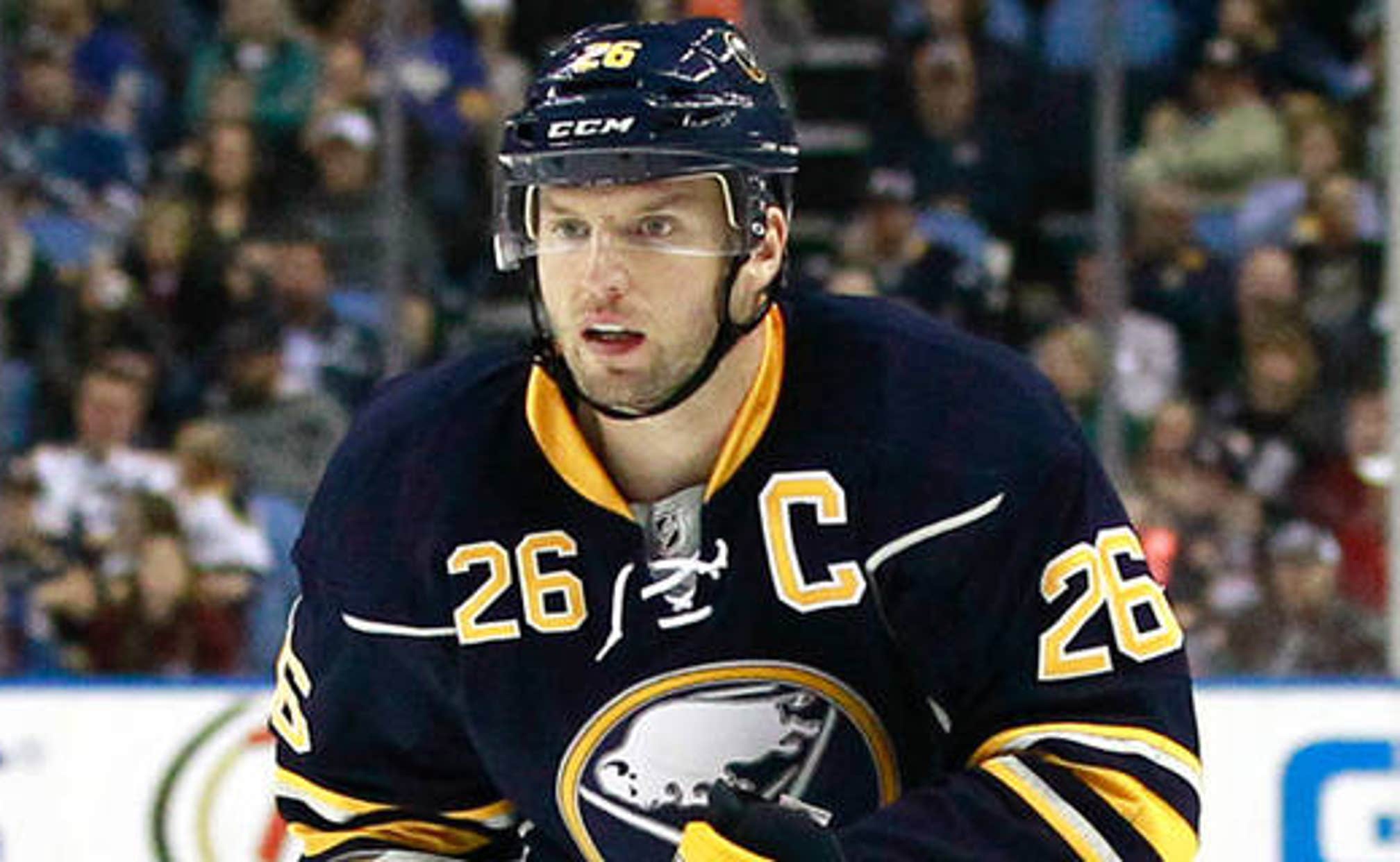 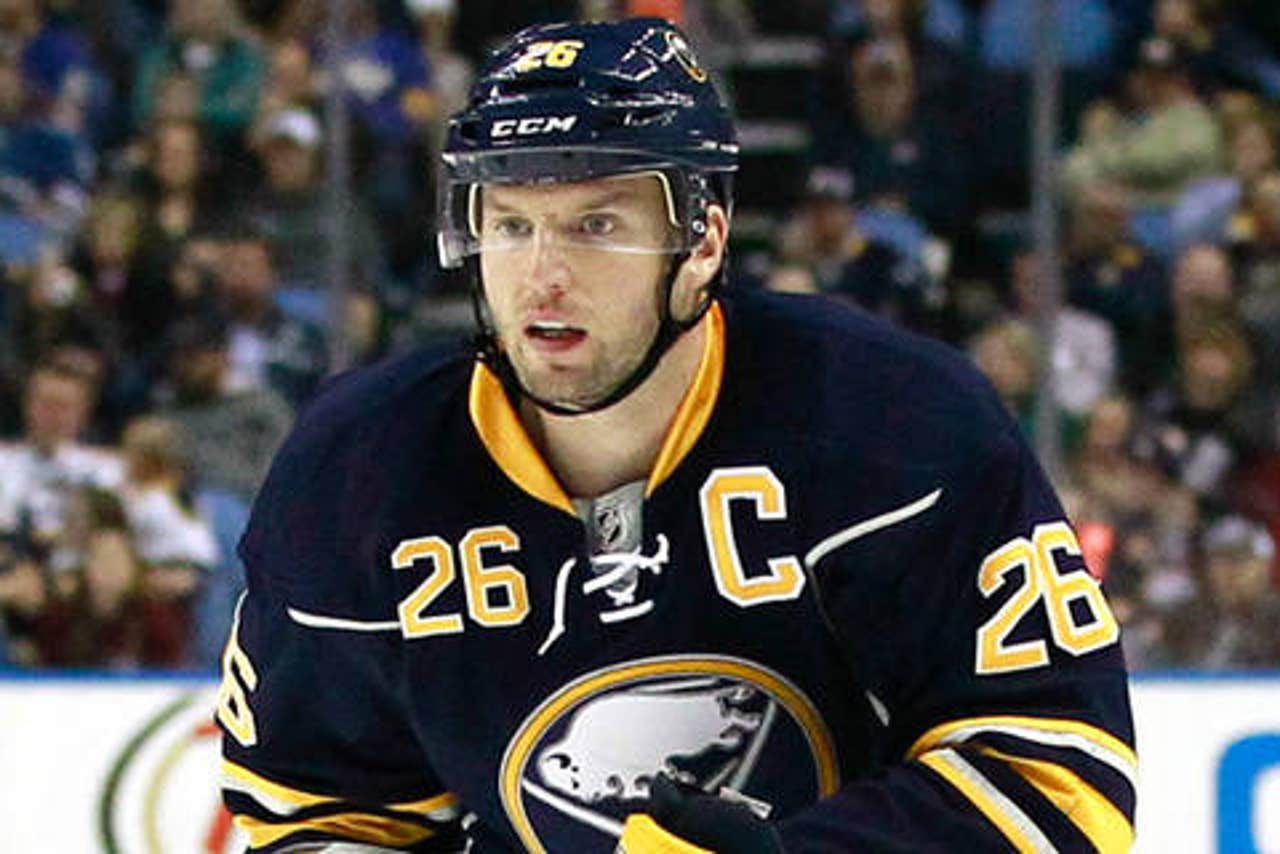 The 29-year-old Vanek, a former University of Minnesota star from Austria, had four goals and nine assists in 13 games this season for Buffalo. In nine seasons with Buffalo, he had 254 goals and 243 assists in 598 games.

Moulson, who will turn 30 next week, had six goals and three assists in 11 games this season. He has 124 goals and 109 assists in 333 games in seven seasons with the Los Angeles Kings and Islanders.

Both Vanek and Moulson can become unrestricted free agents after this season.

Vanek is being paid $6.4 million this season and carries a salary cap charge of $7.14 million. Moulson is earning $3.9 million and is expected to command more on the open market.

The Sabres were likely to lose Vanek in free agency after this season, the final year of a seven-year, $50 million deal the Sabres matched after Edmonton signed him to an offer sheet in July 2007.

Whether or not the Sabres re-sign Moulson, the draft picks they acquired from New York will help in a rebuilding plan for a team that is off to an NHL-worst 2-10-1 mark and 0-6-1 at home.

The process began in earnest last season when the Sabres traded three core veterans, including captain Jason Pominville, for draft picks and prospects.

"Matt will address our current needs and provide us with support, leadership, scoring," Sabres general manager Darcy Regier said. "With where our hockey club is, the first- and second-round picks are important.

"Whether we use the picks to select players at the draft or whether we use them to continue to improve the hockey club as we go forward through this season has yet to be determined, but that was the focus for this deal."

Buffalo has had two first-round picks in each of the past two drafts.

Veteran goalie Ryan Miller also is in the final year of his contract and is another candidate to be traded. Vanek has served as a co-captain this season, wearing the 'C' for home games.

"Like a lot of players he was shocked," Regier said about Vanek. "He was very professional. I thanked him. He was as good as he could be.

"It was a deal that was worked on and off for a while. It was something we felt we had to do."

Regier said he hasn't had recent trade talks regarding other potential free agents.

"Ryan continues to play extremely well," he said. "I probably talk to a third of the league of my counterparts on a weekly basis. You end up talking about a lot of things, and I'd leave it at that."

The Islanders also are in a rebuilding process as they look to improve on last season when they reached the playoffs and provided a challenge to the Pittsburgh Penguins in a six-game, first-round series.

While the Islanders are losing a fan favorite and key linemate for captain John Tavares in Moulson, they are adding another proven star and goal scorer to play with Tavares.

Moulson has led the Islanders in goals in three of the past four seasons.

"Would like to thank all the great people and fans I was able to meet in NY," Moulson tweeted. "I will miss you all. This is the beginning of a new chapter."

Vanek led Buffalo in power-play goals in seven of his nine NHL seasons and topped the league with 20 in the 2008-09.

"Thomas is one of the top proven scorers in the National Hockey League, but with his unrestricted status, Matt comes in. He has six goals and is off to a good start and plays in the hard areas and on the power play and will continue to contribute in that regard," Regier said. "I think this is more an overall deal that will improve this hockey club moving forward."

This trade came at a particularly curious time as chants of "Fire Darcy!" have been directed at Regier during recent home games.

"Is it a bigger challenge? Yes," Regier said when asked if he is feeling more pressure now in his job. "I'd substitute the word challenge for pressure. You can't operate. If you're under so much pressure, it's paralyzing.

"You have to find and get good players and build around that."

Buffalo will host the Dallas Stars on Monday and their new coach Lindy Ruff, the winningest coach in Sabres history, who was fired in February and replaced by Ron Rolston, whose job also isn't safe.

"It's part of the business," Rolston said of Ruff's dismissal and return. "Coaches change jobs. He did great things for the organization, and I'm sure they'll have something for that.

"We've got bigger things to focus on ourselves. Worry about things that we can have control over."