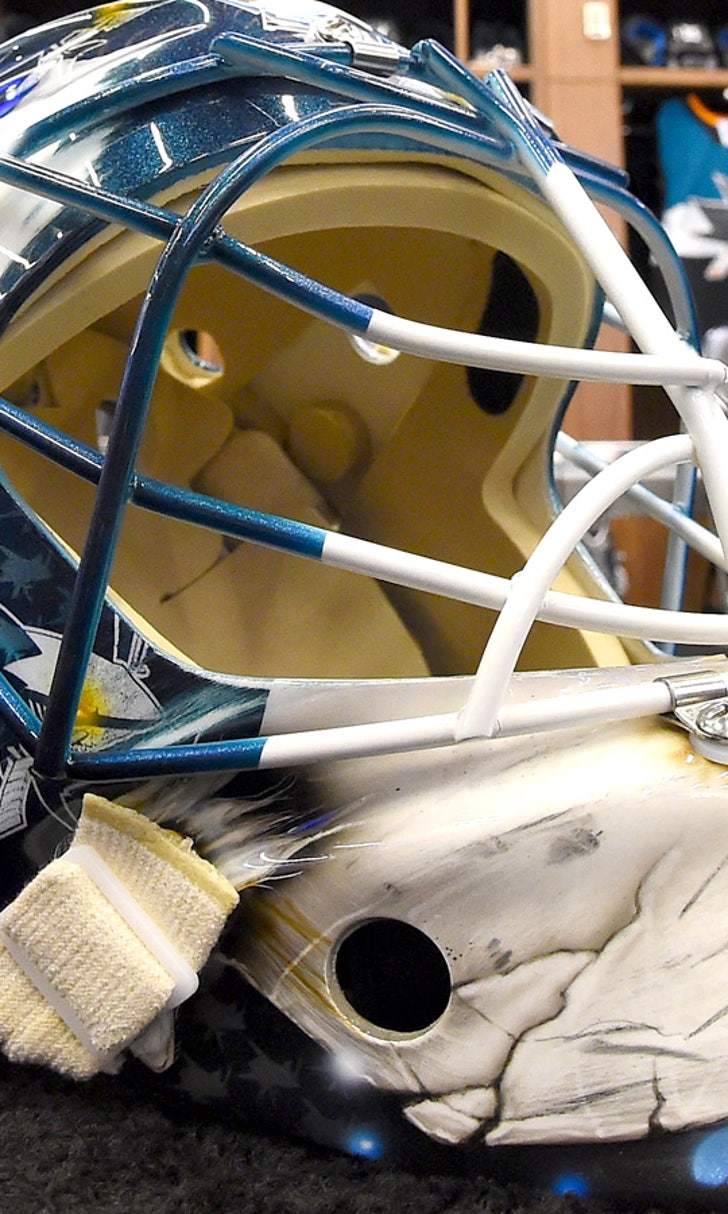 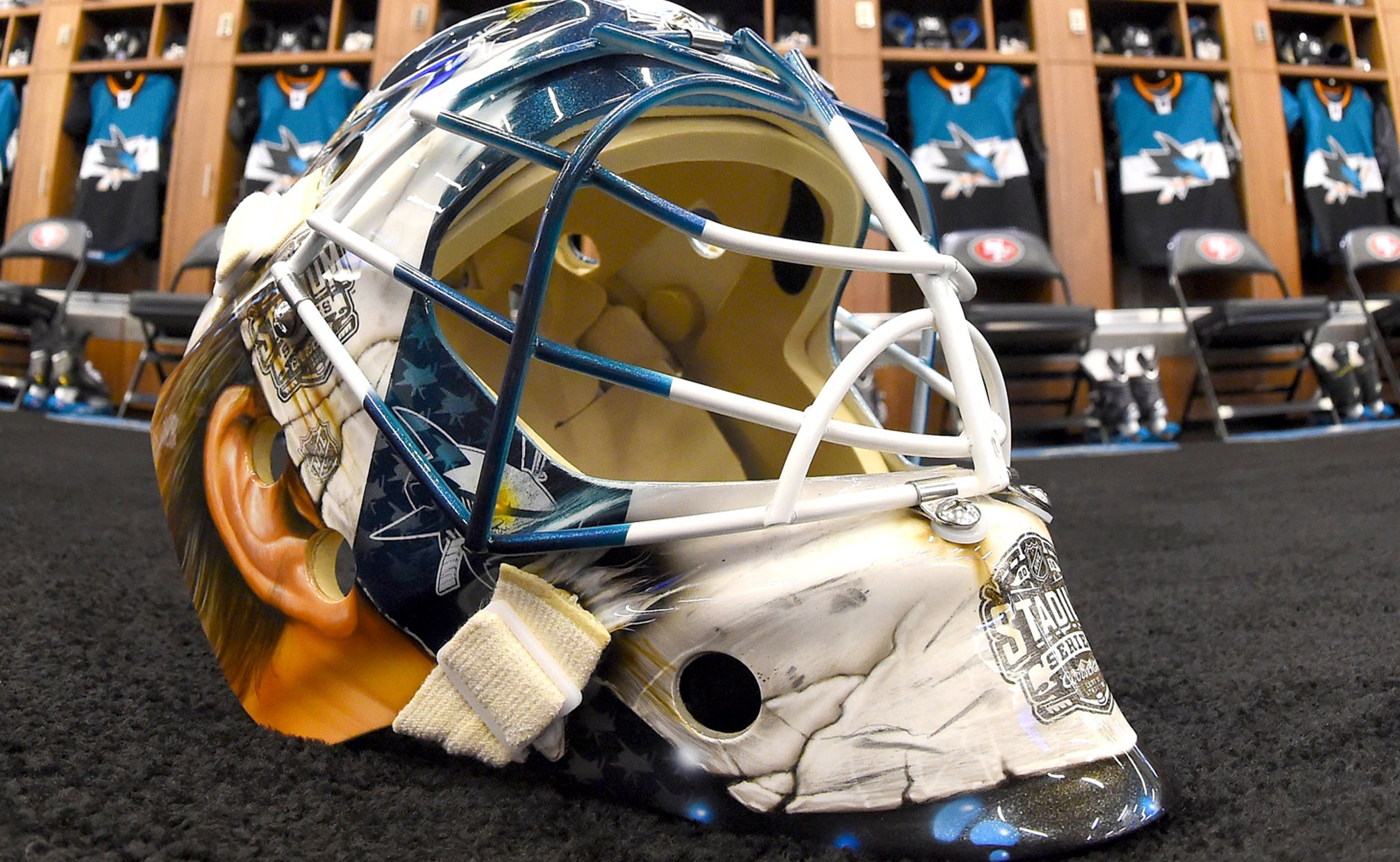 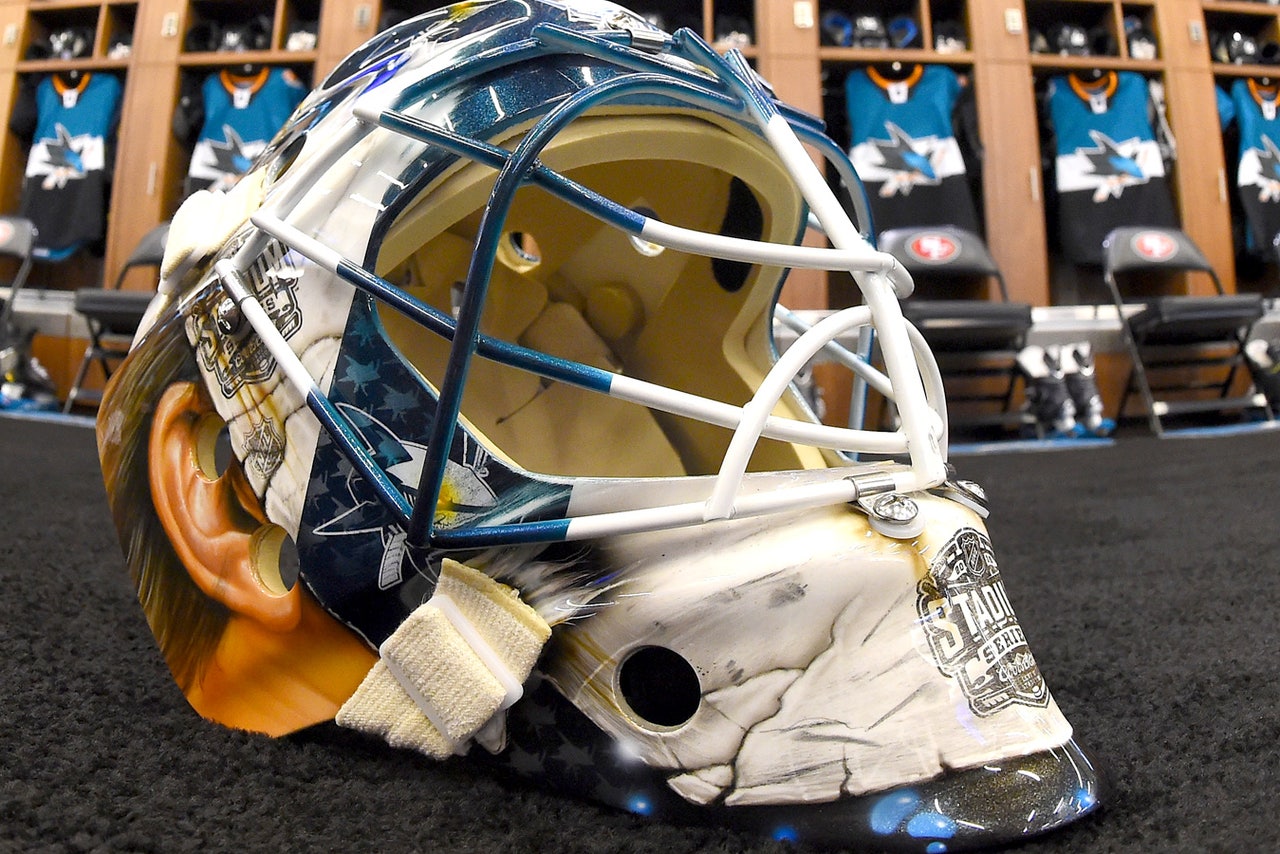 Apple Valley (Minn.) High School goaltender Taylor DeForrest has every reason to be tired. You would be too if you made 112 saves in one game.

Yes, you read that correctly. The junior goaltender stopped 112 of 115 shots in her hockey team's 3-2 setback to East Ridge on Wednesday. Oh, did we mention that the game was decided in the sixth overtime and spanned past 1 a.m.?

Eagles coach Don Erdall was quick to compliment DeForrest after her performance in the Class 2A, Section 3 girls' hockey quarterfinal. Via MNgirlshockeyhub.com:

"Our goaltender played the game of her life. And we have to give credit to (East Ridge goaltender Chloe) Heiting, who made some spectacular saves. You simply don't see goaltending like that in a high school game."

Taken a bit further, former Vezina Trophy winner Normie Smith made an NHL-record 92 saves in the Detroit Red Wings' six-overtime victory over the Montreal Maroons in 1936.

One for the ages!! Can't honestly say I've ever witnessed a 9 period gm till tonight. Eastridge with the win in 9 pic.twitter.com/kfJzX65xHT

Despite the outcome, DeForrest was classy in defeat and thanked her teammates.