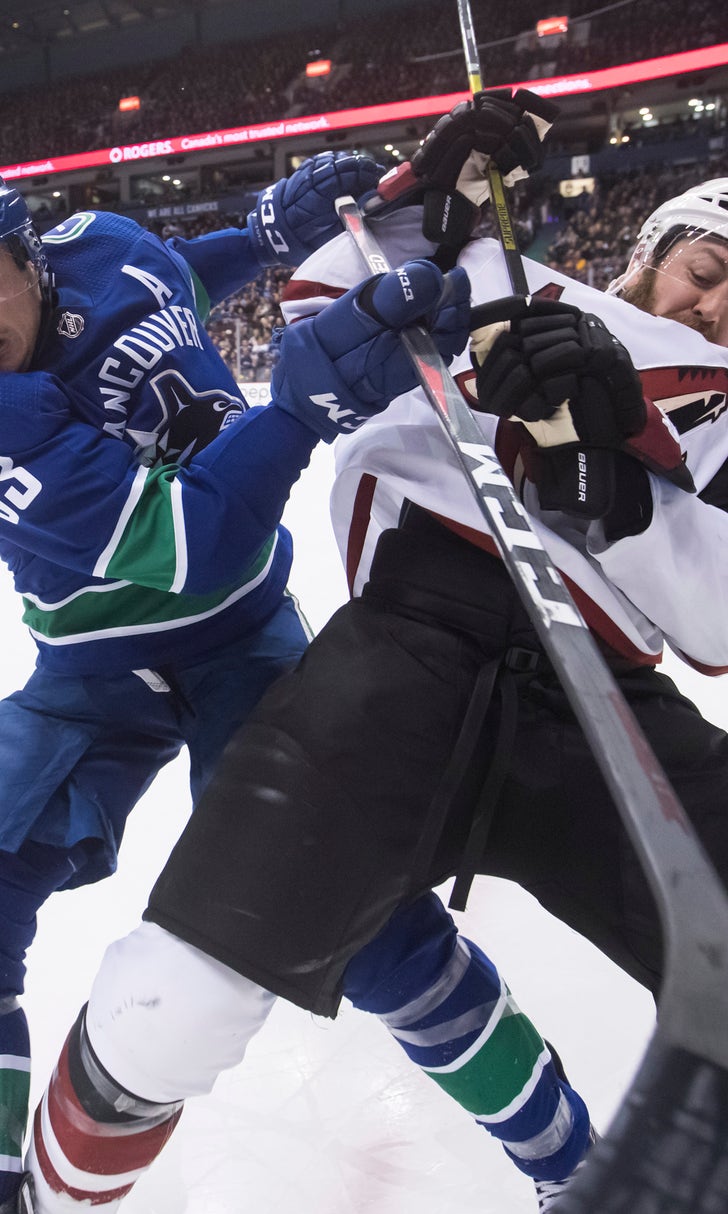 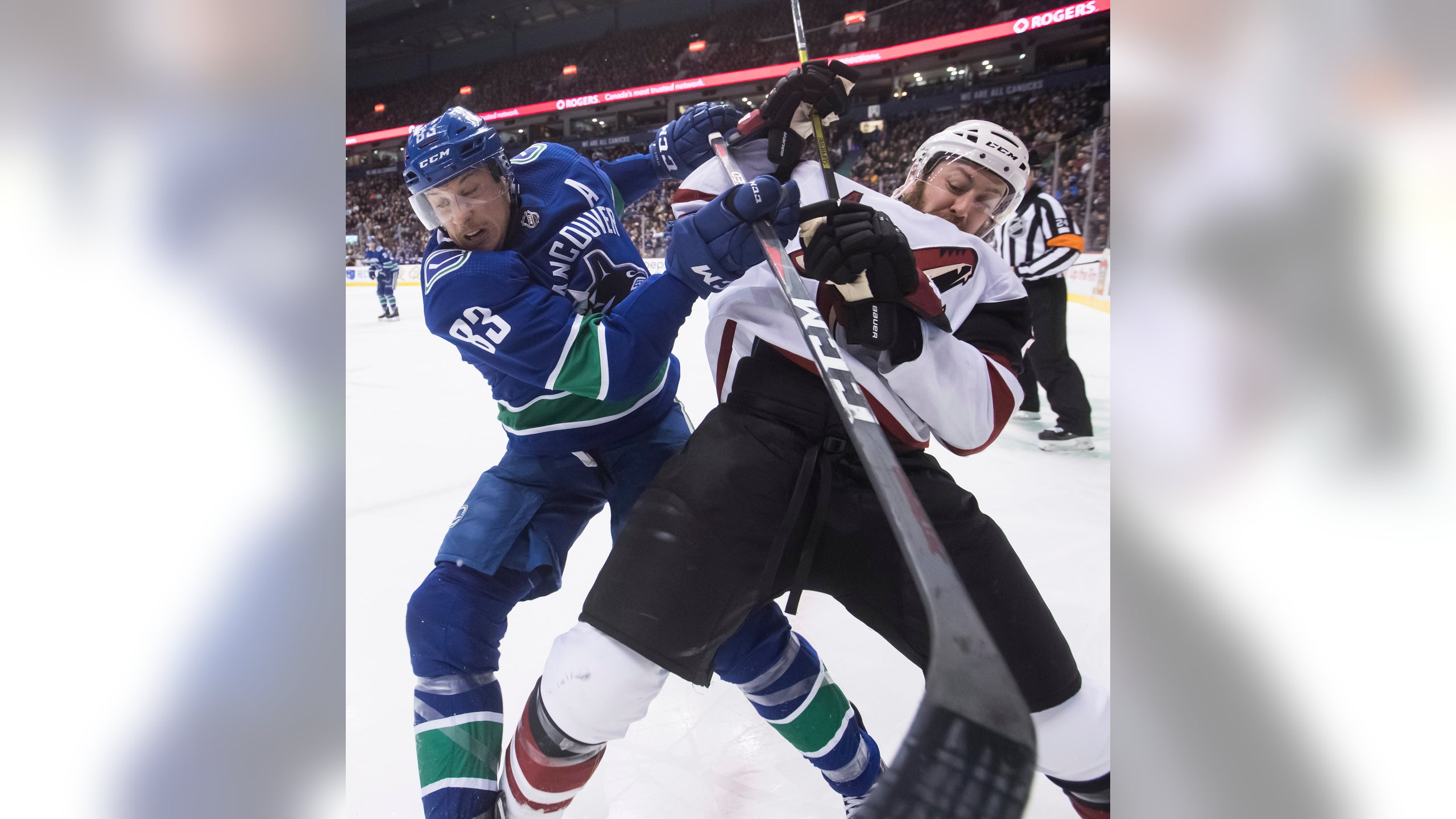 VANCOUVER, British Columbia (AP) — Alex Galchenyuk took the puck behind the goal and had to make a choice: Which way to come out?

With goalie Jacob Markstrom was leaning one way, Galchenyuk went back the way he came, scoring 1:54 into overtime on an impressive individual effort to lift the Arizona Coyotes over the Vancouver Canucks 3-2 on Thursday night.

Galchenyuk used a sweeping deke to get around a defender, faked a move behind the net that fooled Markstrom and stuffed the puck in against the near post.

"I came in with a little bit of speed and went behind the net and I saw the goalie was looking the other way, so was like, 'Might as well,'" Galchenyuk said. "And I'm happy it went in."

"I can only imagine how painful that was to watch as a fan," Canucks defenseman Troy Stetcher said. "There wasn't much flow, not much creativity. It's kind of one of those games that we knew coming in was going to be like that."

The Coyotes moved within a point of Minnesota for the final wild card in the Western Conference. Vancouver is another point behind Arizona.

The Canucks had just four shots on goal in the third period, compared to 20 from the Coyotes, including the goals from Chychrun and Crouse to go ahead 2-1.

"When you have the lead, you want to protect it and you don't want to be running gunning for offense late in games," Horvat said. "I thought we sat back a little bit too much and they kind of took it to us. It wasn't good enough."

Coyotes coach Rick Tocchet said he told his players to stick with their game during the second intermission.

"I'm a big believer, you want the puck in situations like that. You can't be that guy that hopes it doesn't come to you. I just told them, 'Be that guy that wants the puck. Embrace it,'" he said.

Gaudette tied it up with 3:03 left, snapping in a one-timer less than two minutes after Crouse's go-ahead goal.

NOTES: Ryan Spooner made his Canucks debut on Thursday. The Edmonton Oilers traded the 27-year-old to Vancouver last week in exchange for Sam Gagner. ... Forward Tim Schaller returned to the Canucks lineup after being healthy scratched for 10 of the team's last 11 games.