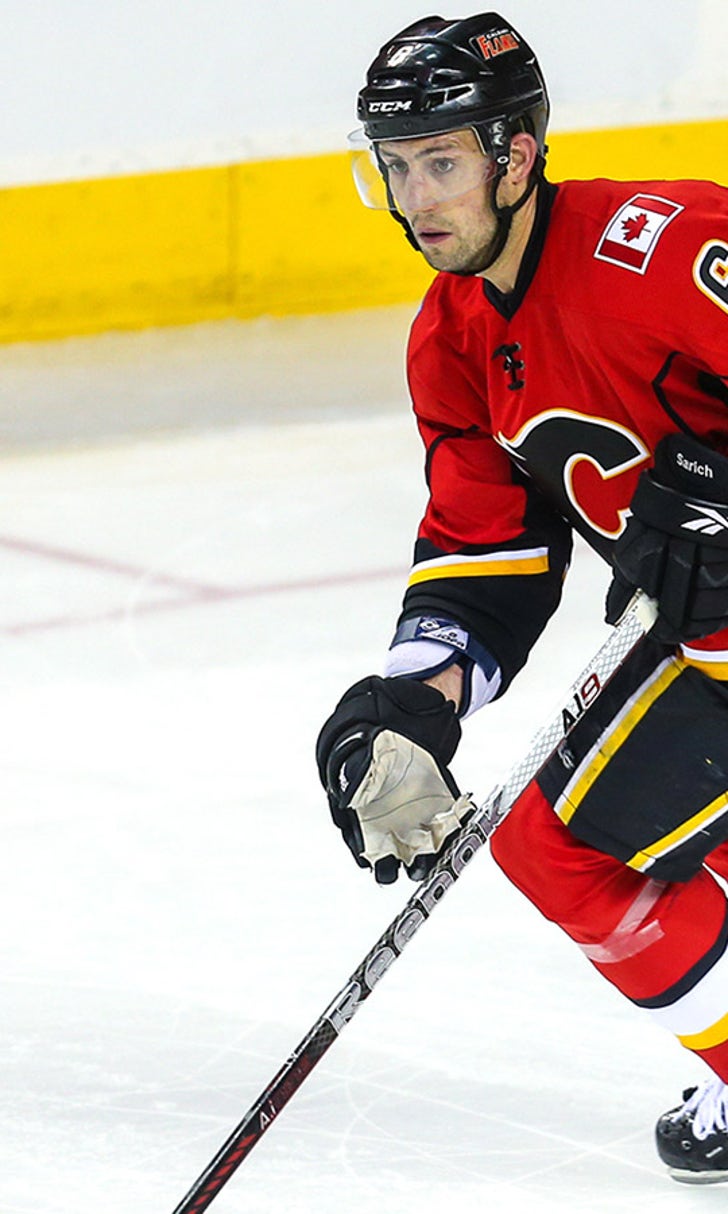 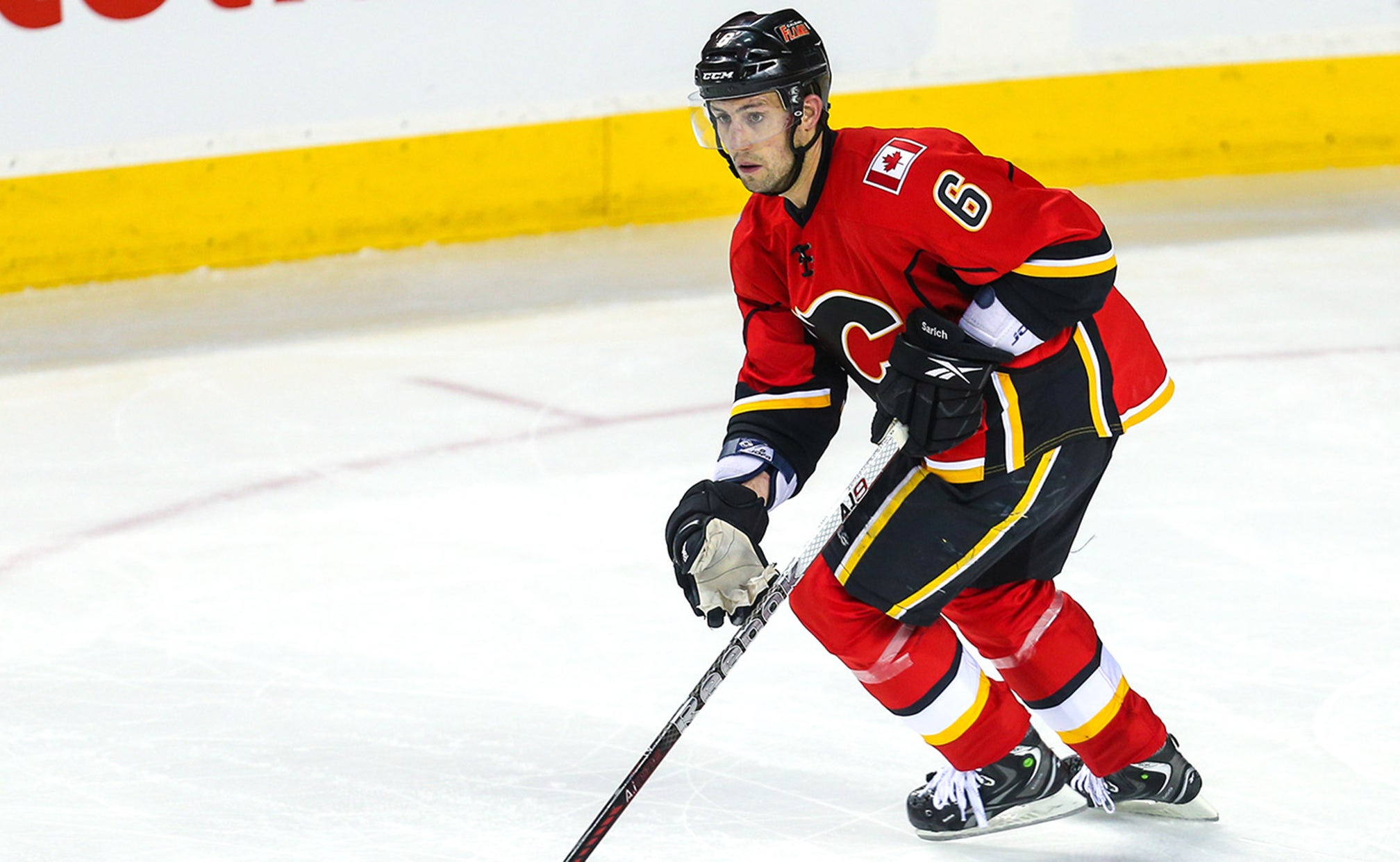 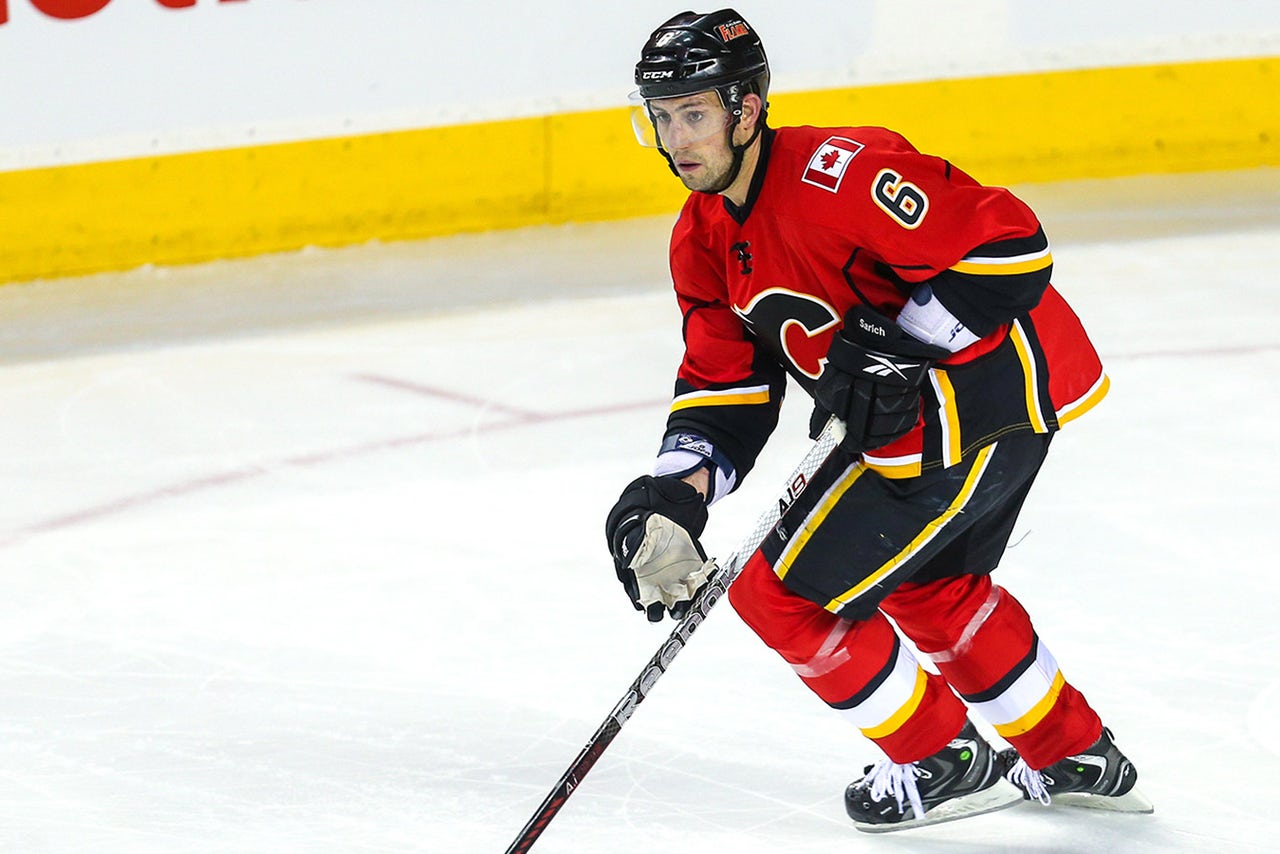 Veteran defenseman Cory Sarich is looking to return to the ice after missing all of last season while recovering from injuries sustained in a bicycling accident.

"I've spoken with a few teams," the 37-year-old Sarich told the Calgary Herald on Tuesday. "That’s been obviously the goal — to try to see if there’s any interest out there. Nothing so far. I’m just going to keep skating, trying to get my legs under me."

Sarich suffered five cracked vertebrae and burns on his shoulder and wrist after he was run over by a truck in July 2014 while riding his bike in Invermere, British Columbia. A staph infection also presented a stumbling block for the 6-foot-4, 207-pound Sarich, who played in parts of six seasons with the Calgary Flames before joining the Colorado Avalanche in 2013-14.

Sarich is hopeful to continue his playing career and resumed training alongside brother-in-law Nick Schultz of the Philadelphia Flyers.

A Stanley Cup winner with the Tampa Bay Lightning in 2004, Sarich has collected 21 goals, 137 assists and 1,089 penalty minutes in 969 career NHL games. The Saskatchewan native has played with the Buffalo Sabres, Lightning, Flames and Avalanche during his career.