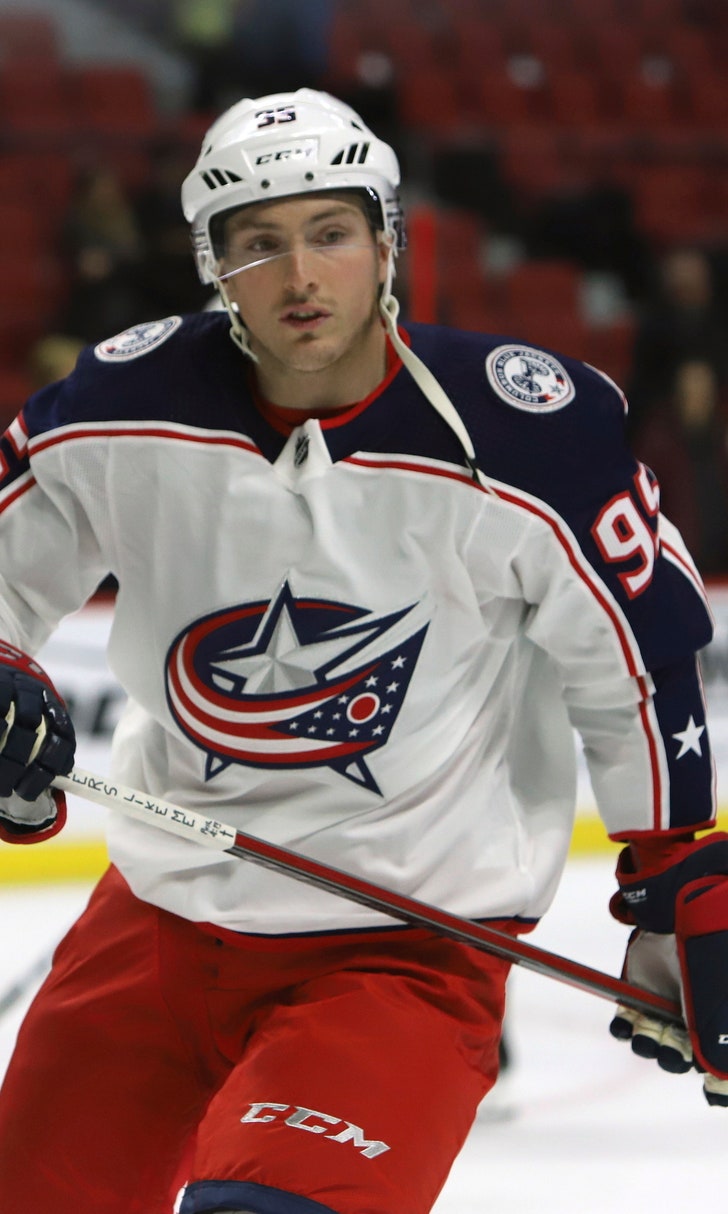 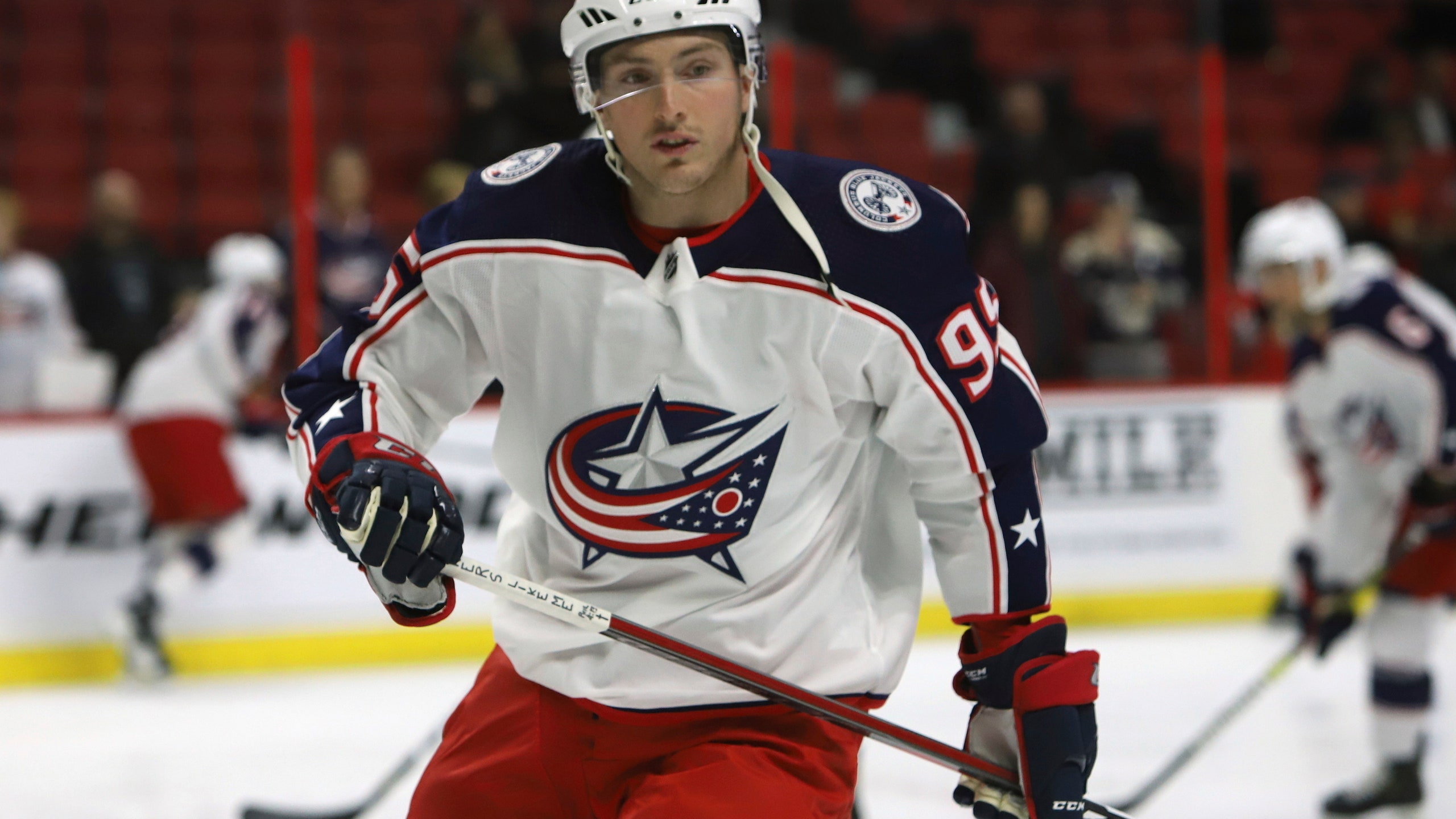 COLUMBUS, Ohio (AP) — The Columbus Blue Jackets have made it clear they don't want to wait any longer to make a serious Stanley Cup run.

In a series of moves before Monday's trade deadline, the Blue Jackets dealt mostly draft picks and prospects for players who can contribute now, and also decided to hang on to a pair of pending free-agent superstars for a playoff run.

The club added top-shelf guys who can contribute now, demonstrating how badly management wants to make a deep playoff push after the first-round knockouts of the past two seasons. They were by far the busiest Metropolitan Division team at the deadline.

The big get was Ottawa star center Matt Duchene, for whom Columbus traded young forward Anthony Duclair, a couple of top prospects and future draft picks on Friday. On Saturday, Duchene's Ottawa linemate Ryan Dzingel was acquired, and goalie Keith Kinkaid and tough-guy defenseman Adam McQuaid were picked up from New Jersey and the New York Rangers, respectively, just before the Monday deadline.

"I think everyone senses they're all in," Dzingel said Monday. "I think the guys in here and me appreciate that, and so do the fans. So it's going be awesome."

General manager Jarmo Kekalainen also stood pat with elite forward Artemi Panarin and two-time Vezina Trophy-winning goalie Sergei Bobrovsky, both of whom likely will leave for big free-agent paydays after the season. Kekalainen said there were no serious trade offers for those players, and he acknowledged his preference to keep them, anyway, even though both have refused to sign contract extensions with the team.

"People say we used picks and mortgaged our future," Kekalainen said. "And if we traded Artemi Panarin for draft picks, (they'd) say 'they don't want to win now.' So it's just one of those things — you're damned if you do and damned if you don't. But every year is an opportunity to compete, and I feel we have a really good team and this gives us an opportunity to compete for the Stanley Cup."

The new-look Blue Jackets now will have six players with 20 or more goals — the most in the league — distributed among the top three forward lines. Hanging on to the third place in the Metro, they host divisional rival Pittsburgh on Tuesday night.

The window has been thrown wide open.

Coach John Tortorella appeared to be in an (uncharacteristically) ebullient mood on Monday, and that was before the McQuaid trade was announced.

"Management has sent a message — we're trying to get better," he said.

The moves went down well with team leaders, too. Duchene, who joined the team in Ottawa on Friday, had a goal and an assist in Saturday night's win over San Jose.

"You look at what could be and the depth that we have now, it excites guys," captain Nick Foligno said. "I think it slots guys in to where they should be, and now it's on us. Management did their job and continue to do their job, now it's on us to go out and play the right way, and I think those guys fit really well into what we're trying to do here."