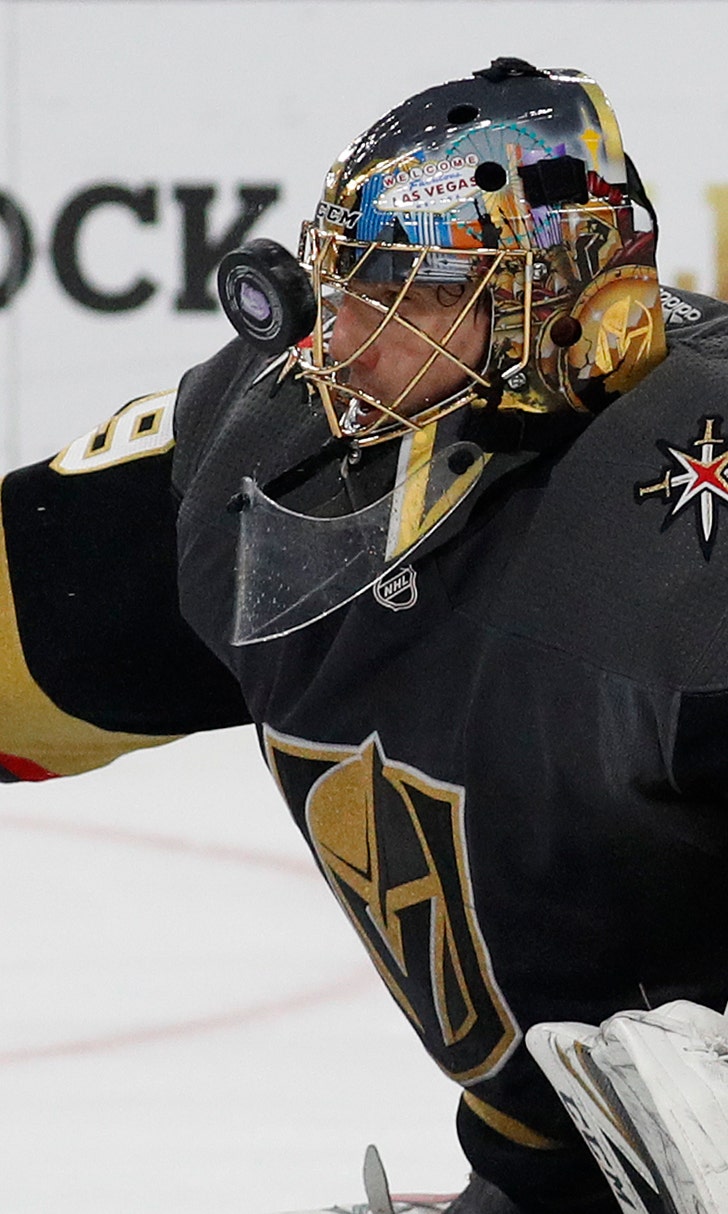 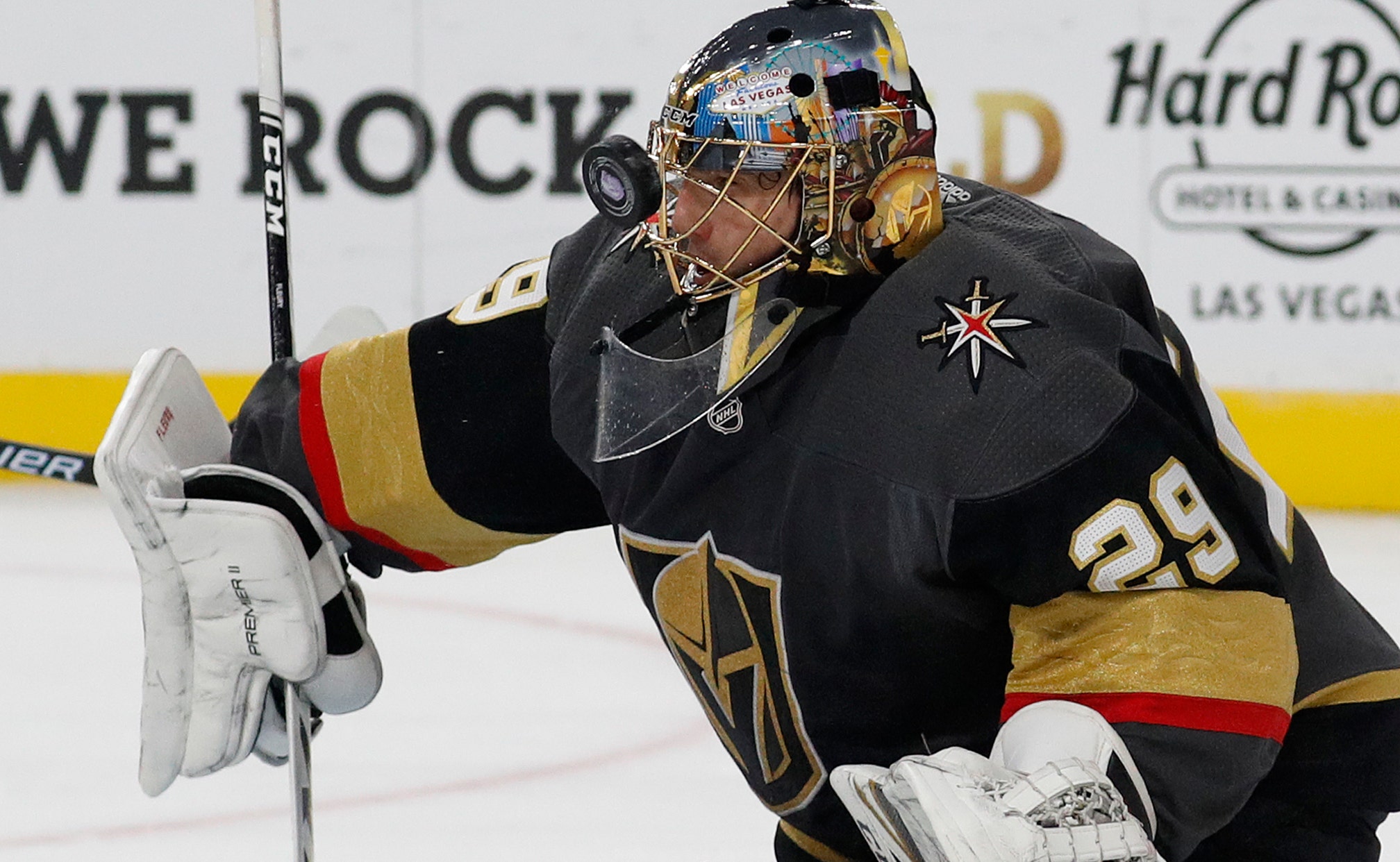 It was the second shutout in as many nights for Fleury and marked the first time in his career that he recorded back-to-back shutouts since the 2014-15 season, when he blanked Calgary (Feb. 4) and Edmonton (Feb. 6).

"It's good to get two games in two nights against division rivals and games that mean a lot right now as we're trying to climb back in the standings," said Fleury, who stopped 29 shots on Friday against Calgary. "It's fun, two games at home, get a couple wins — it's nice."

It was the 53rd shutout of Fleury's career, and moved him into a tie for 23rd all-time with Nashville's Pekka Rinne.

The Sharks came into the game having scored 75 goals this season, tied for sixth in the league. But San Jose couldn't find the back of the net.

The Golden Knights, who started the week near the bottom of the Western Conference standings, have won three straight and are now tied for third with Anaheim in the Pacific Division, both with 25 points.

"We're playing with a lot of pace right now, and that seems to frustrate teams," said Reilly Smith, who registered two assists and is now riding a five-game point streak (1 goal, 7 assists). "I don't think we're really running around doing anything special, but I think it's just frustration's growing on other teams because we're loading quickly and making it tough on them."

"You obviously want to contribute, but most important thing is the wins," said Pacioretty, who has at least one point in four of his last five games. "When we were losing from lack of scoring and the puck wasn't going in for me, you obviously take that on your shoulders. But nights like tonight it's definitely a group effort."

San Jose netminder Aaron Dell, who registered shutouts in his previous two starts, made 30 saves in the loss.

"We weren't good tonight," San Jose coach Peter DeBoer said. "Two of our last three games were shutouts, we're 4-1-1 in our last home games, so you know what, we had a bad night. It happens."

Karlsson got the Golden Knights on the board moments after the puck drop, scoring the fastest goal in franchise history, just 14 seconds into the game. Miller, who also had an assist, ripped a slap shot from the circle to make it 2-0 shortly thereafter.

Pacioretty scored the team's next two goals, later in the period. The four goals in the first period were the most in any period by the Golden Knights this season.

Carrier got the lone goal in the second period when he backhanded the puck just under Dell's pads to make it 5-0, and Tuch continued his impressive season with his seventh goal of the season in the third period.

"We played our game tonight, it was great," Vegas coach Gerard Gallant said. "We played a real good hockey team over there and we played the type of game that we're used to playing. It was a fast game, it was a quick game, but we were real competitive tonight."

NOTES: Vegas is 4-1-0 since D Nate Schmidt returned from a 20-game suspension. ... Vegas D Nick Holden is one game shy of his 400th career game. ... San Jose is now 1-6-0 when its opponents score first. ... The Sharks are outshooting opponents 842-686 and have outshot their opponent in 18 of 24 games. ... Vegas was 3-0-1 against the Sharks last season and eliminated them from the second round of the playoffs.

Sharks: Continue a five-game road trip in Buffalo on Tuesday.