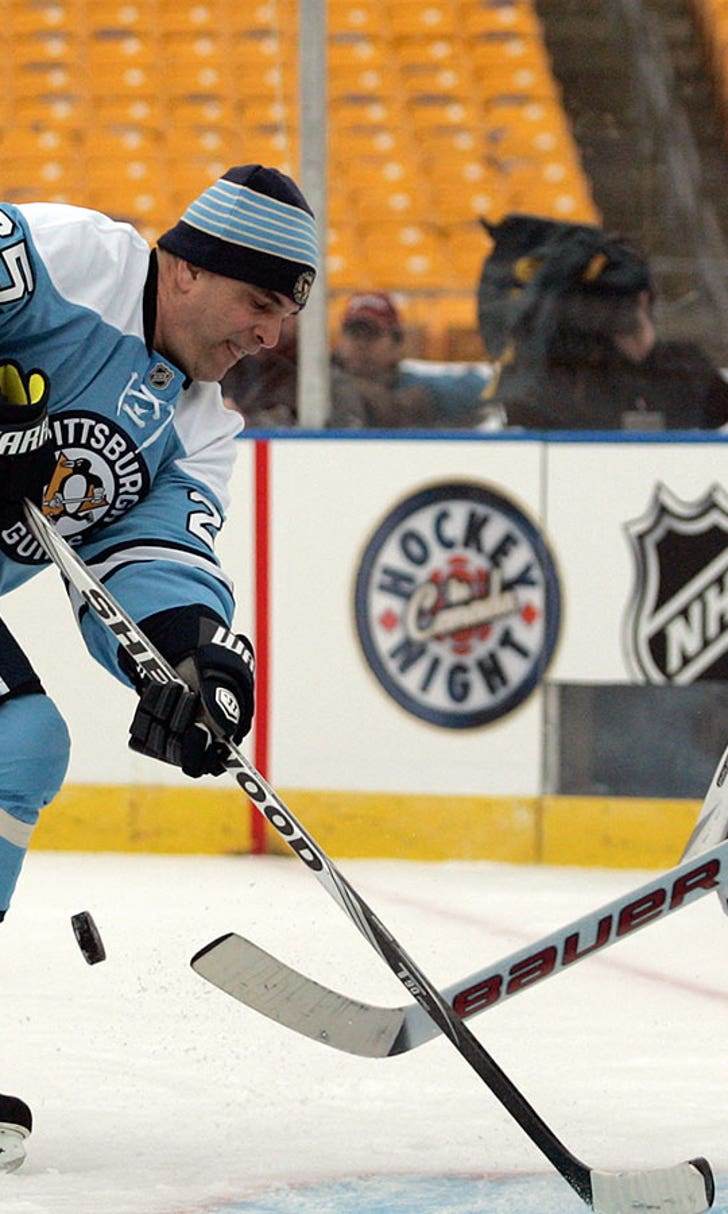 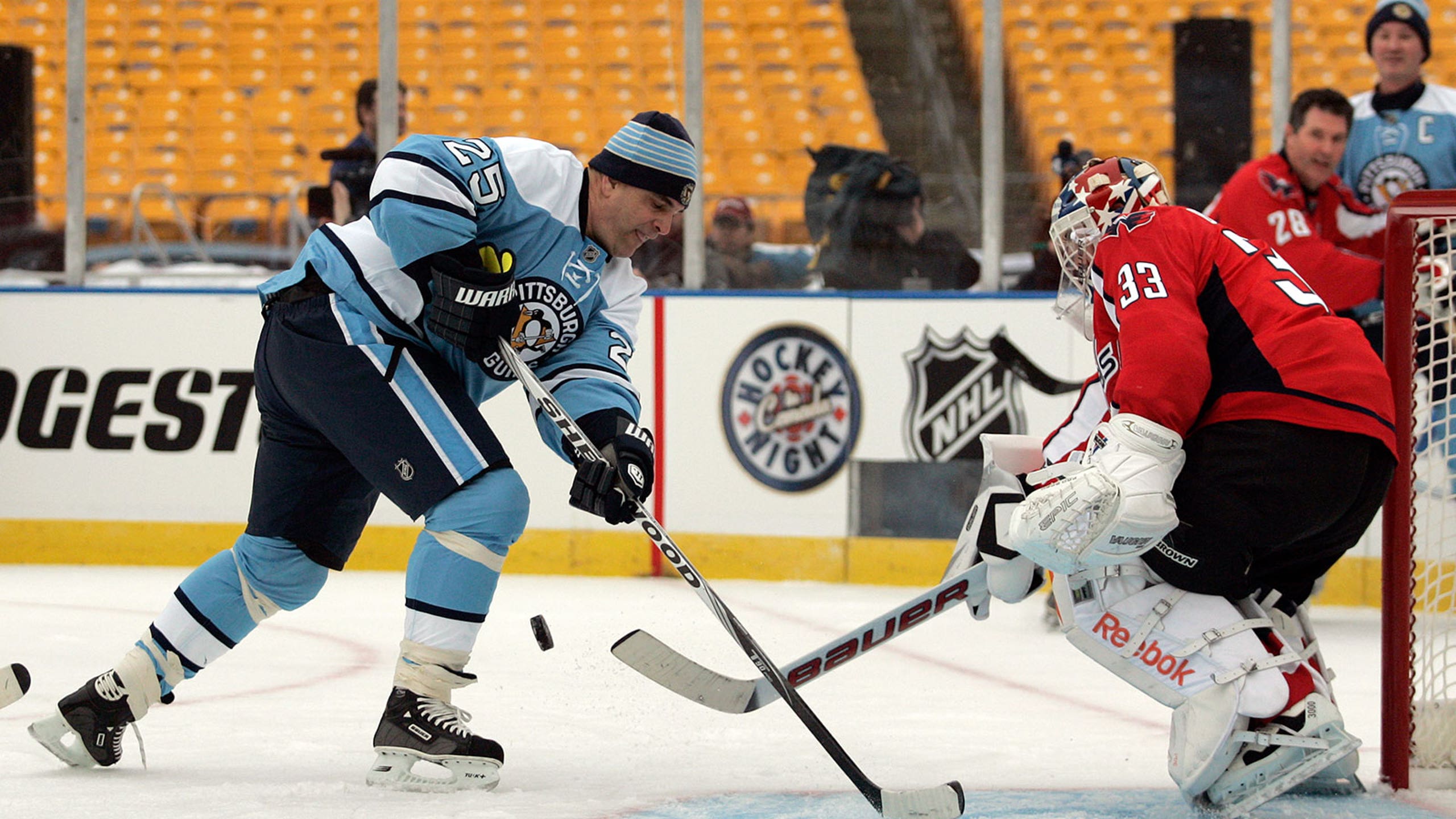 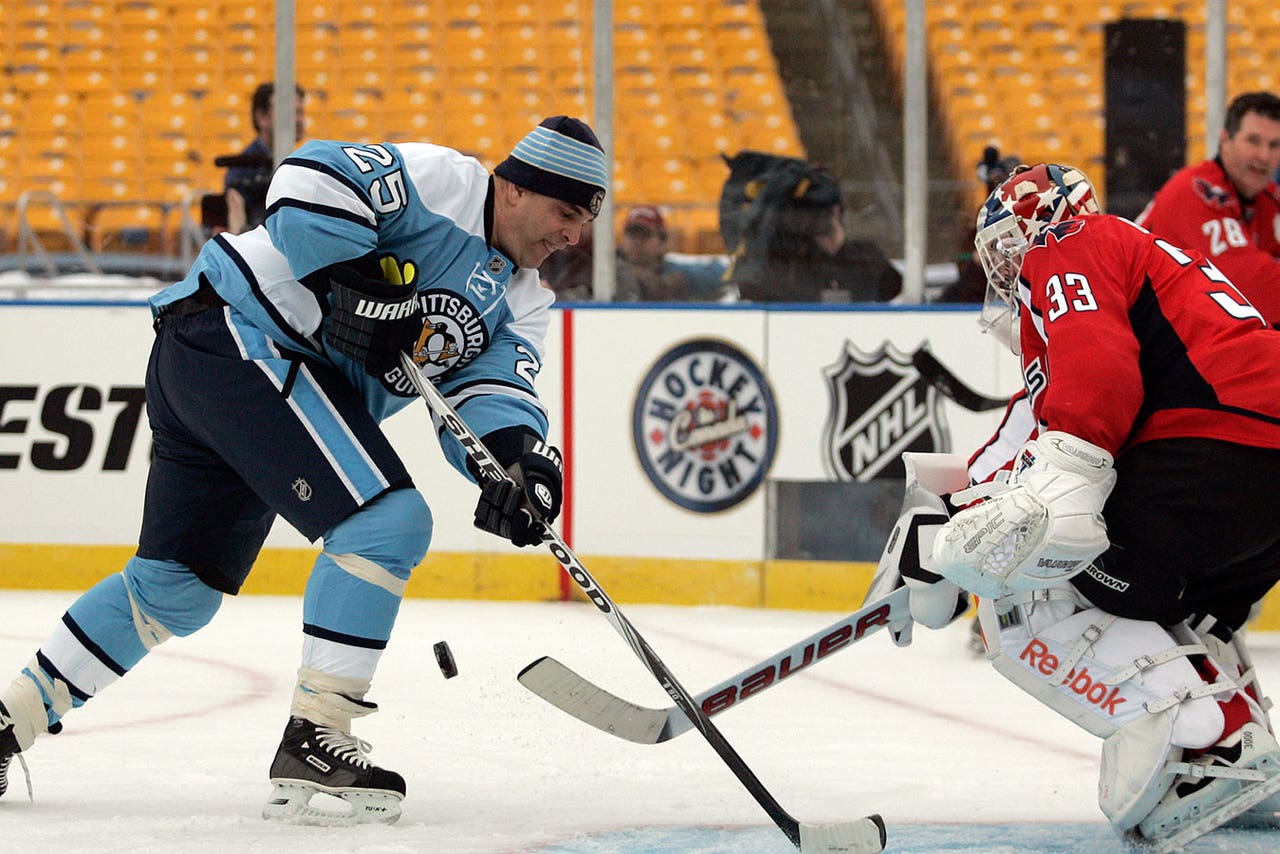 BOSTON — A two-time Stanley Cup champion hockey player from Massachusetts has been charged in federal court with conspiring to sell oxycodone in the state.

The Boston Globe reports 51-year-old Kevin Stevens and a co-defendant from Medford were charged Thursday with conspiracy and possession with intent to distribute oxycodone last fall.

Stevens played 15 seasons in the National Hockey League, winning two consecutive Stanley Cups with the Pittsburgh Penguins in 1991 and 1992. He was born in Brockton and raised in Pembroke.

The former left wing has battled substance abuse in the past and entered the NHL's Substance Abuse Program before retiring in 2002.

Attorney John Commisso says Stevens is still plagued by "injuries, pain and other challenges." A detention hearing has been scheduled for Tuesday.