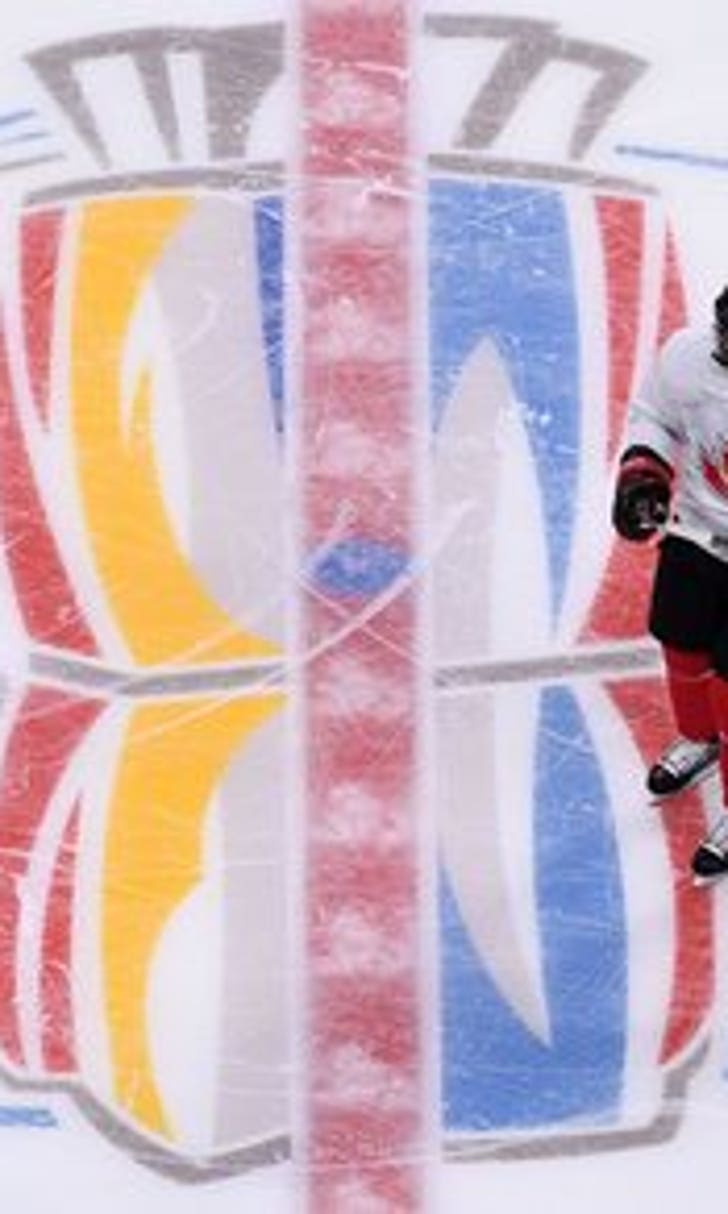 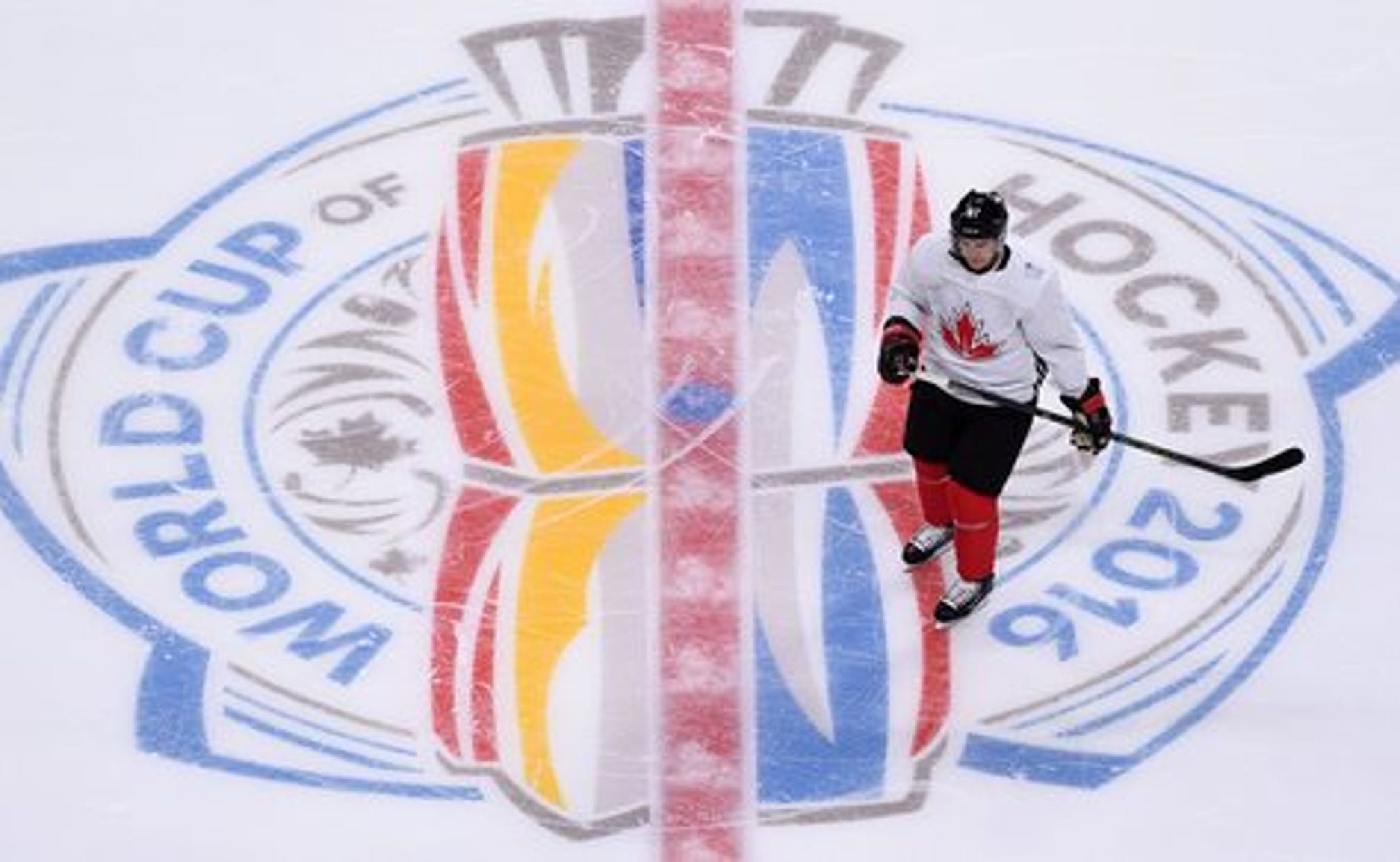 ESPN gets back in the hockey game with the World Cup 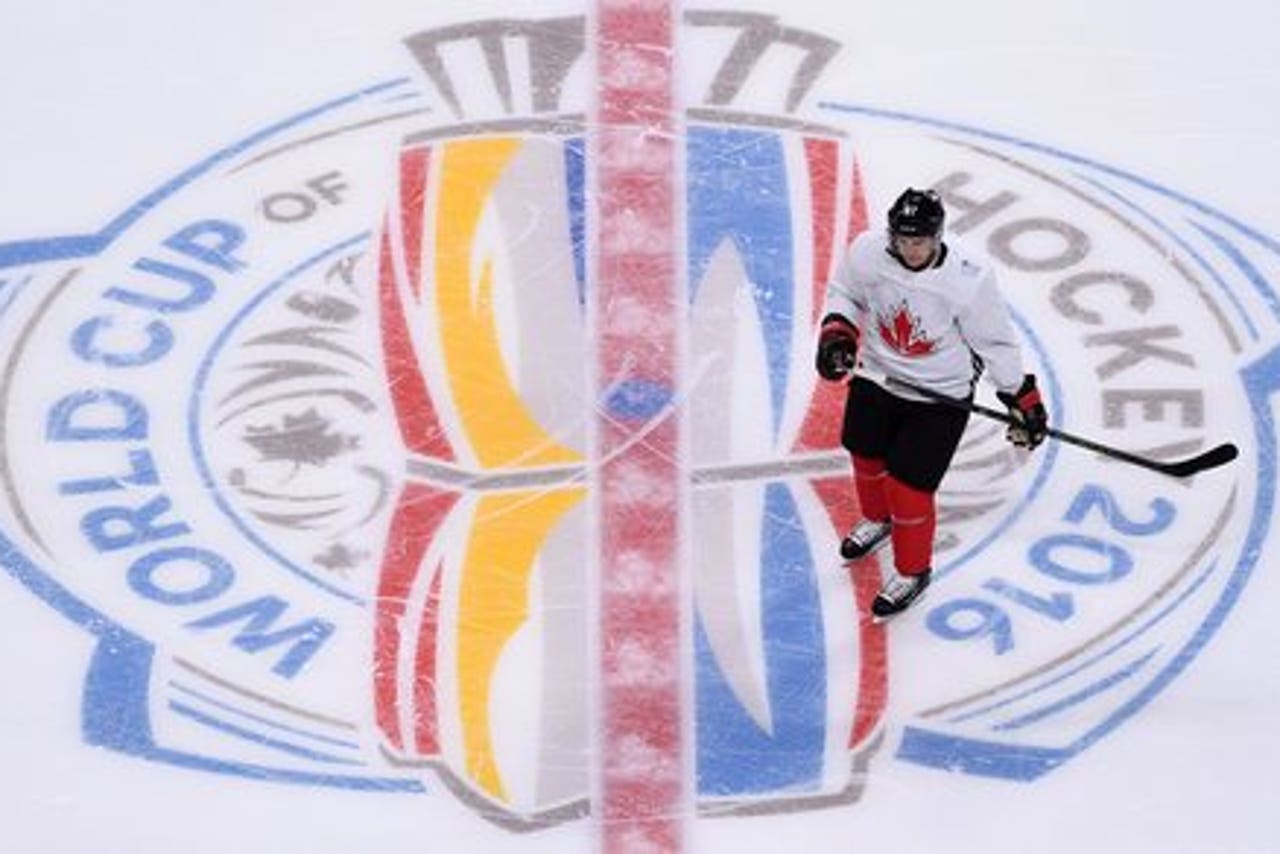 The NHL is back on ESPN, for a limited time only.

More than a decade after the league and the top U.S. sports network split up, they're reunited for the World Cup of Hockey. Starting with exhibition games Thursday and continuing Sept. 17 when the tournament begins in Toronto, live games with NHL players will be all over the ESPN airwaves for the first time since 2004.

ESPN won the exclusive rights to the two-week tournament over NBC, the NHL's current U.S. broadcast partner. The World Cup on ESPN has reignited the debate over whether hockey needs the network in order to grow in popularity in the U.S.

''I think it's good for hockey in many ways,'' San Jose Sharks and Canadian defenseman Brent Burns said. ''Obviously, they reach a huge amount of households, and a lot of people watch it if you're a hockey fan or not. It may bring in more people, let them see how great the game is and get them addicted to hockey like the rest of us.''

Commissioner Gary Bettman has been steadfast in his support of NBC, which has showcased NHL coverage on its main over-the-air channel and on cable via the NBC Sports Network. It has domestic TV rights for NHL games through 2021 to feature the likes of Hockey Hall of Fame honoree Mike Emrick, its top play-by-play announcer, and has promoted the sport with gusto through outdoor games and national playoff coverage that now rivals Canada in volume.

But, it's not ESPN, with its deep connection to American fans of all sports.

''When you walk into a bar, you walk into a restaurant, you walk into any place in the United States or basically the world, ESPN's on,'' former NHL coach and current ESPN analyst Barry Melrose said. ''We still have that over any other sports network in the world: the fact that we're on just about everywhere all the time.''

That's part of the goal with the World Cup: dropping high-level hockey with 150 of the best players into the crowded fall sports calendar to attract viewers who aren't hard-core hockey fans. Bettman said last year that the NHL sees the World Cup ''as an opportunity to rekindle `SportsCenter' interest.''

As ''SportsCenter'' anchor and noted puckhead Steve Levy points out, Melrose is ESPN's only hockey analyst compared to countless experts for football, baseball and basketball. Hockey has been shuffled behind the NFL, NBA, Major League Baseball and soccer on ESPN, which has the rights to those sports.

For this month, though, the NHL will get top billing on ESPN, to the delight of Levy and many of his colleagues in Bristol, Connecticut.

''We've tried to do the best we can without having the games,'' said Levy, who said his reaction to the World Cup on ESPN was tears of joy. ''We're not afraid to lead `SportsCenter' with it if it's great hockey game or a specific play, something out of the ordinary. ... Hockey dominates top 10 plays on a regular basis.''

The NHL, of course, was once a fixture on the network when Gary Thorne and Bill Clement were the top broadcast team and Bill Pidto and John Buccigross hosted ''NHL 2Night.'' Thorne, now the play-by-play announcer for the Baltimore Orioles, said people approach him every day to tell him they loved ESPN's hockey coverage and miss him calling the sport.

''You did have a national sports audience that was there and I think people who were not hockey fans but were sports fans were brought into the game because it was on ESPN,'' said Thorne, who won't be calling World Cup games but isn't closing the door on doing hockey again at some point. ''They weren't going out looking for hockey. It came to them. And many of them found they really liked it.''

The popular ''National Hockey Night'' music will be back - ''Why mess with a masterpiece?'' Levy said. Levy, Melrose, Buccigross and former NHL goalie Kevin Weeks will call the games.

Last year, NBC said other programming commitments made the World Cup challenging, and NHL Players' Association executive director Don Fehr said going to ESPN was a ''vote of confidence'' the network would have a successful national broadcast.

ESPN executive vice president of programming and scheduling Burke Magnus didn't want to speculate about getting the NHL back full time in a few years.

''We are excited to televise the World Cup of Hockey and be back in the professional hockey business,'' Magnus said. ''There are many NHL fans in Bristol. As far as rights are concerned, however, the next round is years down the road.''

Levy doesn't believe the World Cup is an audition for those rights, but said there's value to ESPN being good for the NHL.

''How can you be a big-time sport in the states and not be on ESPN? I think that's the part that's tough for a lot of people to understand,'' Levy said. ''I can tell you the players themselves get frustrated. They're on the road, in hotels, and they can't watch their own games, they can't watch action from around the league. Some of the people that have the (NBC Sports Network) channel, they don't know what number it is. It just seems very different than ESPN where you know exactly where you're going at all times.''

Though the NHL's recent deal with Sportsnet in Canada continued the trend of exclusive TV rights, Melrose and Levy suggested ESPN and NBC could at some point share coverage like other sports.