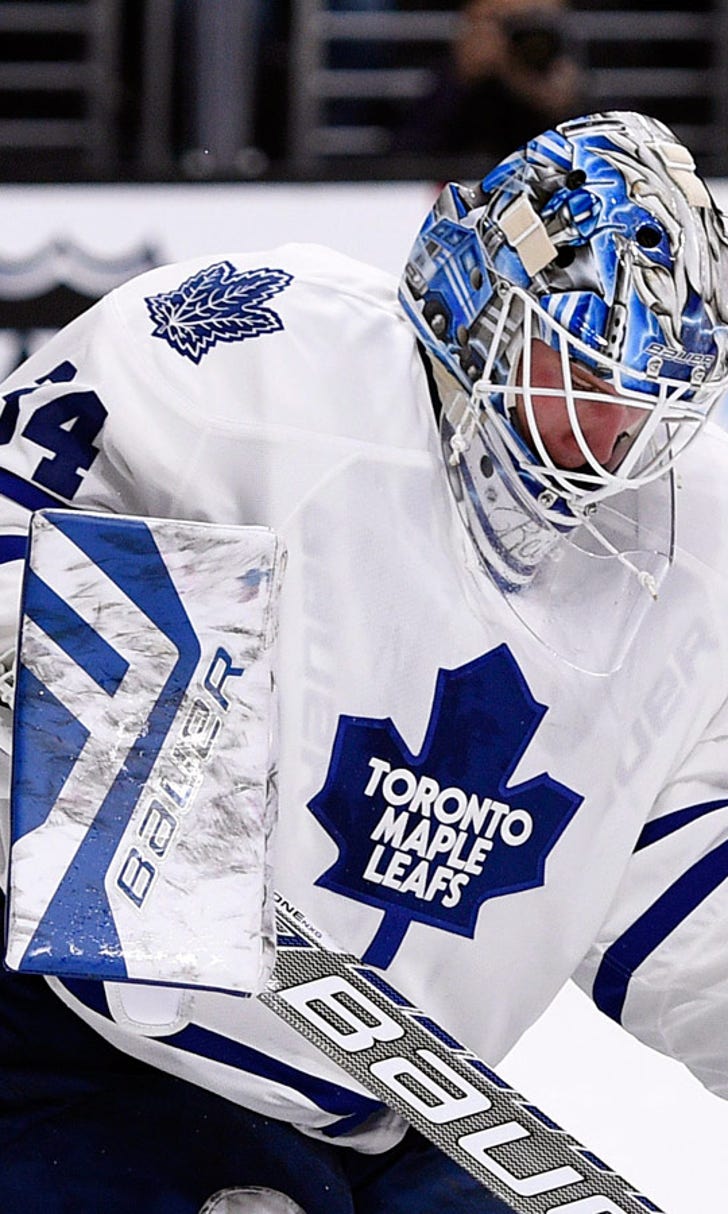 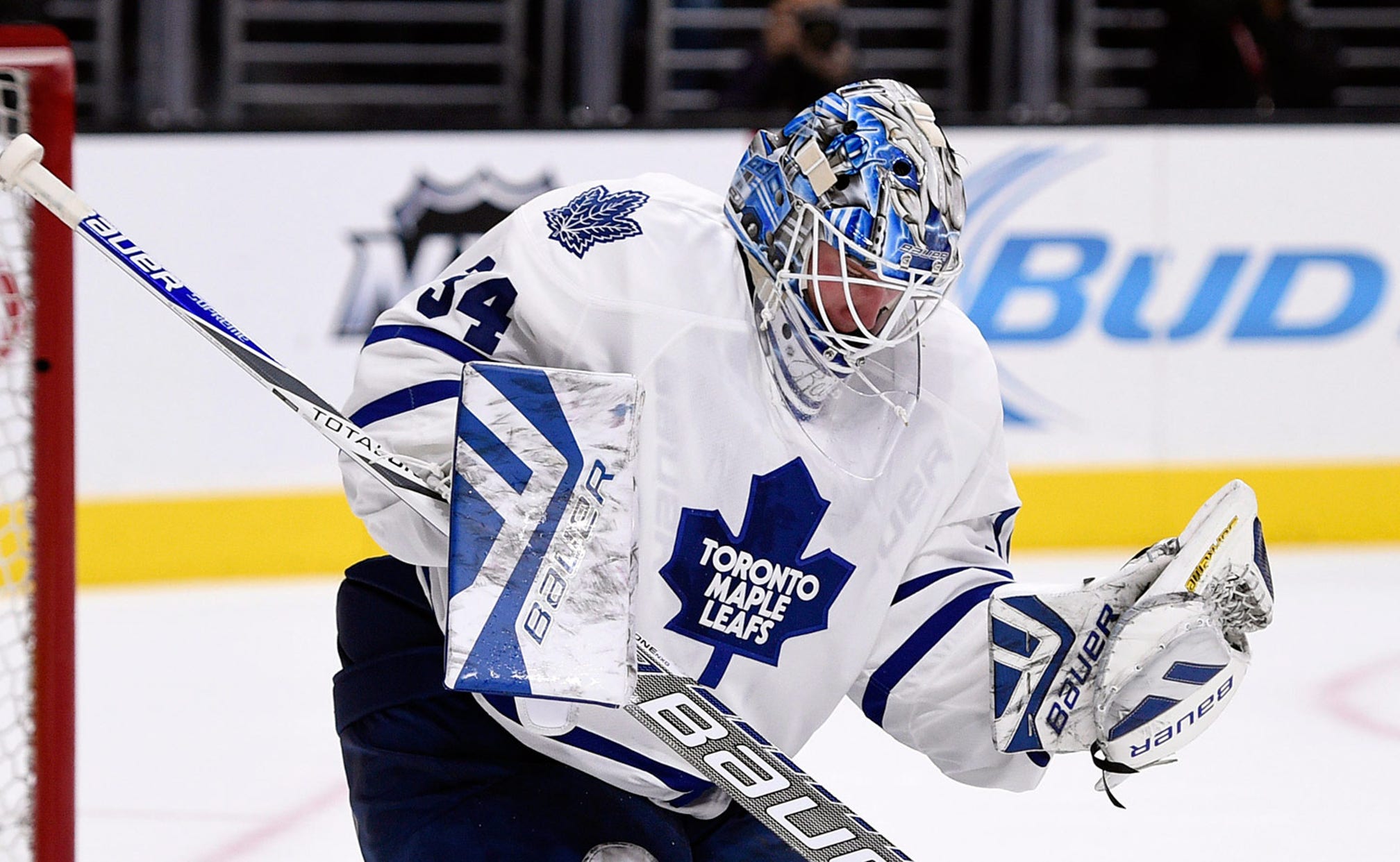 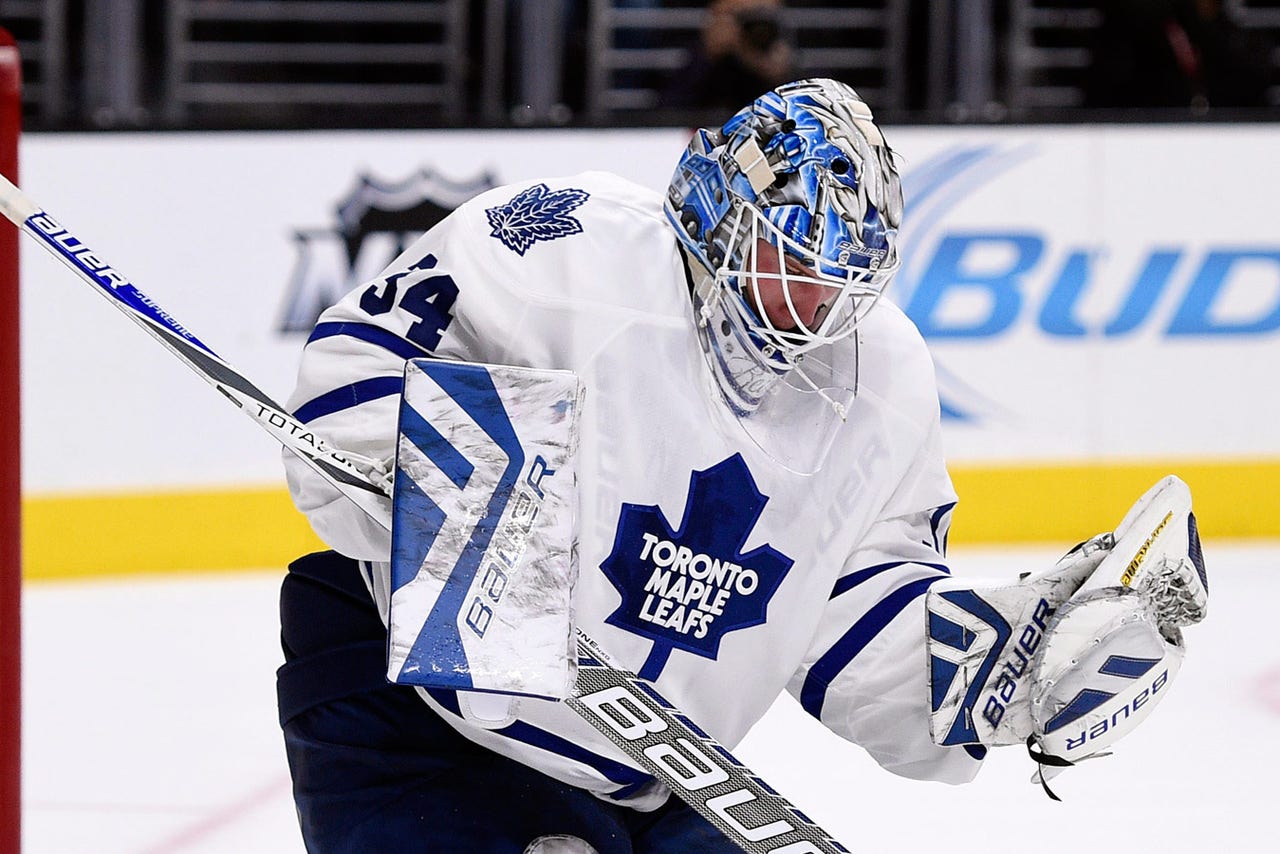 Toronto Maple Leafs goaltender James Reimer made his first start on Thursday since Dec. 3 due to a groin injury, and despite the Leafs' eventual 2-1 loss to the Los Angeles Kings, Reimer said he was satisfied with the way he felt on the ice.

Reimer was tested early and often in the game, as he made 39 saves on 41 shots in the losing effort. It was the most shots Reimer faced in a game since Nov. 14, when he stopped 43 of 45 shots in a 4-2 win over the Vancouver Canucks. Reimer told reporters after Thursday's game that he was not quite 100 percent, but he was still encouraged by the outing.

“I didn’t feel as sharp as I would have liked to have felt, but found a way to make saves,” Reimer said. “I didn’t feel any ill effects at all. Was really happy with that. See how we feel wake up in the morning. Chances are probably a little stiff and sore, but that’ll be normal.”

Thursday was the second time Reimer saw game action since Dec. 3. He found his way into a game on Dec. 29 against the New York Islanders after starter Jonathan Bernier gave up six goals on 15 shots through the first two periods. Reimer played the third period of that game and stopped all six shots he saw, but he experienced tightness after the game and was subsequently held out of action for another week.