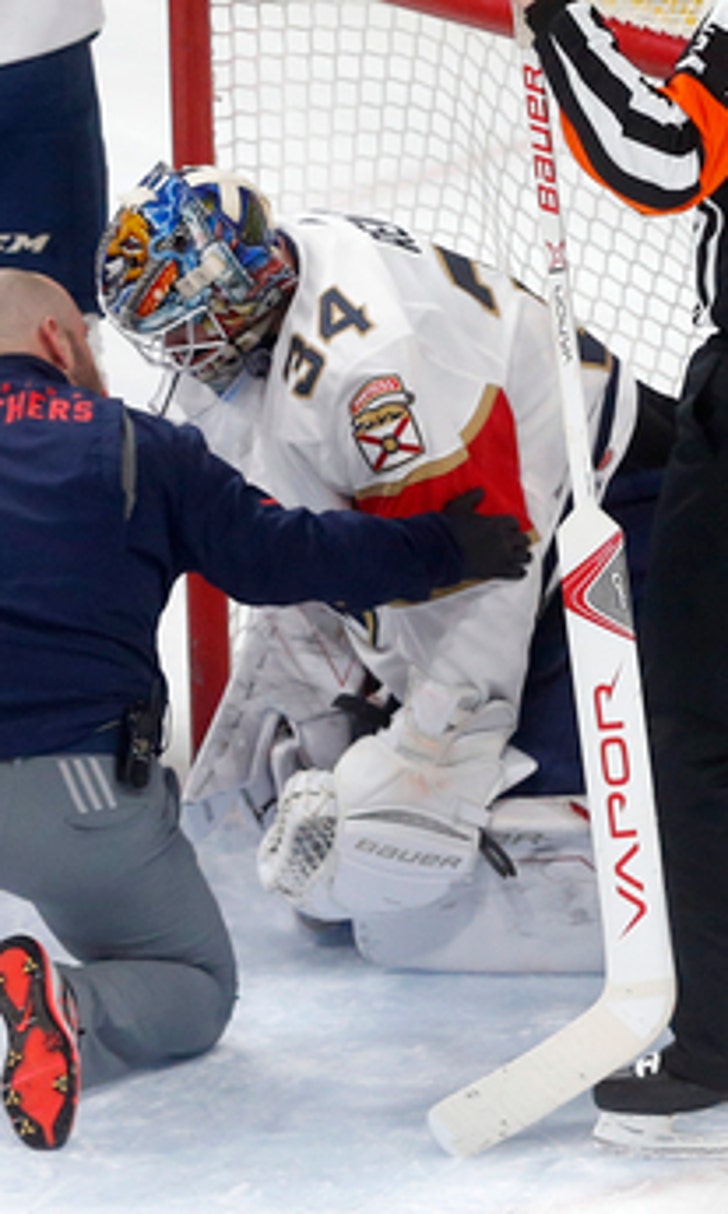 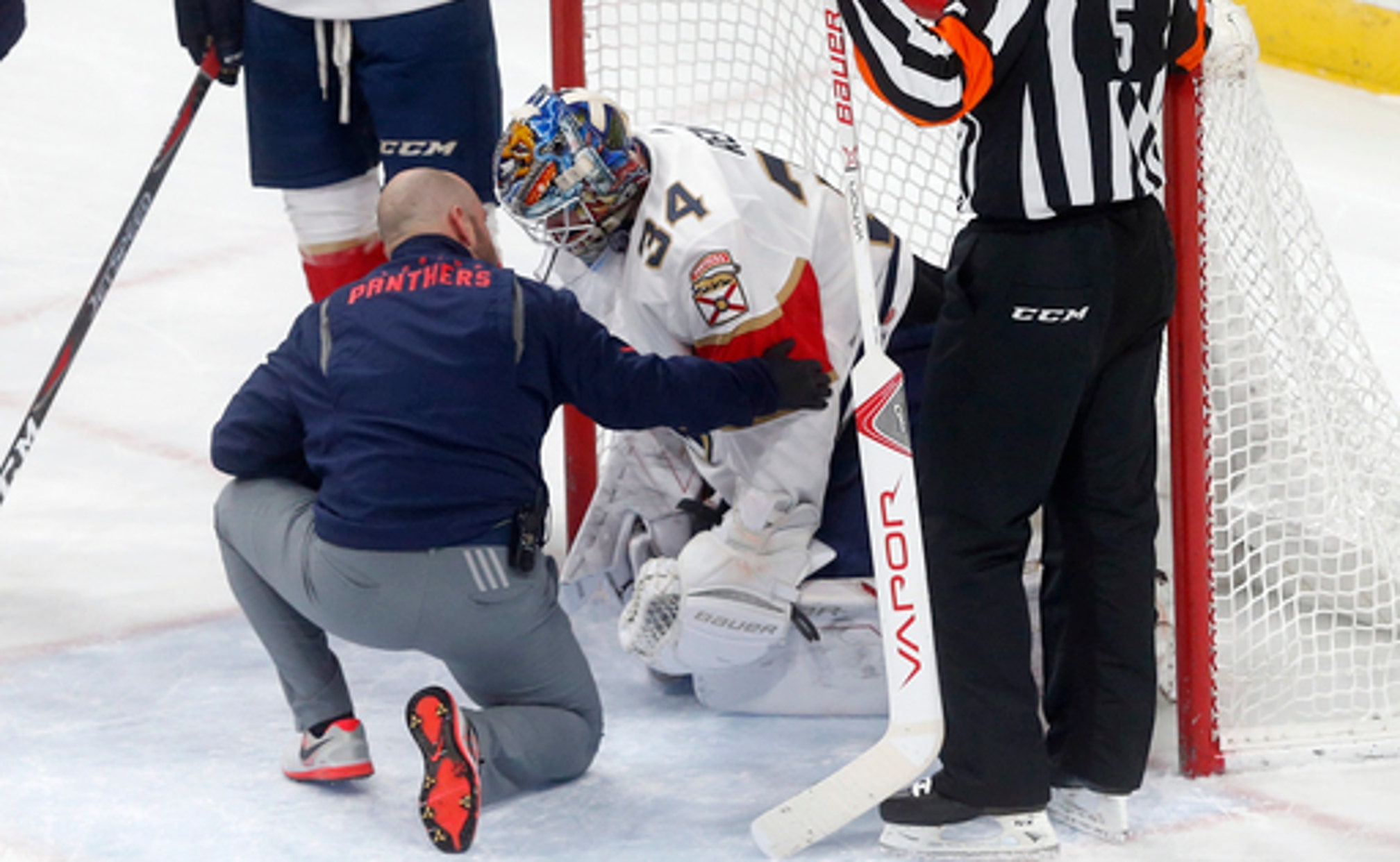 ST. PAUL, Minn. (AP) The Minnesota Wild marked Zach Parise's season debut after recovering from back surgery with a relentless performance typical of the star forward.

Jared Spurgeon had three assists for the Wild, who put up a season-high 41 shots - including a season-high for a period with 19 in a dominant second period.

''I think our zone time really wore them down,'' said Parise, who played 13:35 with three shots in his first game after missing the 39. ''We talked before how good they are. Transition, they want to get out of their zone and get up the ice with four guys and attack. But we did a really good job when they were trying to break out staying above their guys and making them turn the puck over.''

''Getting him back is such a big lift for us,'' Cullen said of Parise's return. ''Obviously the way he competes and the way he competes on the ice himself, also the trickle-down effect throughout our lineup. It was evident tonight. I thought all the lines were going. ''

James Reimer stopped 23 of the 26 shots he faced before leaving the game during the second period with an injury after Florida defenseman Aaron Ekblad and Wild forward Mikael Granlund fell on him. He said he felt good after the game and expected to be ready for the team's next game.

Harri Sateri made his NHL debut in replacing Reimer, allowing one goal on six shots. Reimer returned after 3:26 of game time and finished the second, but Sateri played the third and finished with 13 saves for the game.

''There was no execution and, worse than that, there wasn't a heck of a lot of compete for 40 minutes,'' Panthers coach Bob Boughner said. ''By the time we turned it on a little bit and changed things in the third, it was just too late.''

Reimer was a big part of Florida's winning streak. With Roberto Luongo out since Dec. 7 with a lower-body injury, Reimer had started 12 straight games for the Panthers and had shutouts in two of the past three games.

''They got Parise, everyone's jumping and excited to go, I'm sure,'' Reimer said. ''They came hard and we didn't have our best game. There's nothing really too crazy about it. One team was playing really well and one team didn't bring their `A' game.''

Cullen scored his first goal in 10 games to open the scoring in the first and Minnesota controlled the first two periods with a 32-11 advantage in shots on goal.

''It's good. You could see that some guys, like I thought (Tyler) Ennis played a real good game,'' Wild coach Bruce Boudreau said of the increased competition for lineup spots with Parise's return. ''These guys are all vying now for spots. Cully picks it up. Ennis picks it up, a lot of guys played well. That's what you want to see. You want to see that inner competition all the time.''

NOTES: Florida F Radim Vrbata missed his third straight game with an illness. ... Wild F Nino Niederreiter missed his fifth straight game with a lower-body injury, but he could possibly return to the lineup on Thursday. Niederreiter has been skating and is expected to join the team's practice on Wednesday. ... The Panthers have never won a game in regulation in Minnesota's Xcel Energy Center. Florida is 0-9-2 in the building. ... The Wild are 10-1-1 in their last 12 home games. ... Ennis had two assists.

Panthers: Travel to Boston for a game against the Bruins on Thursday.