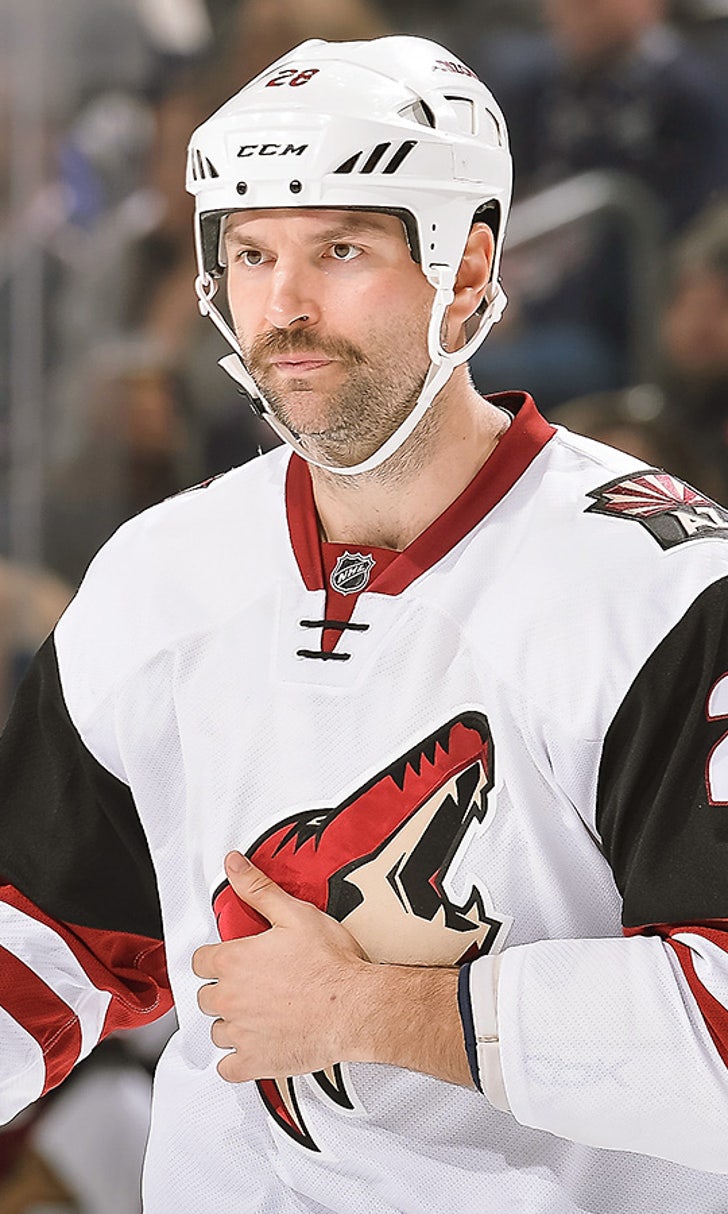 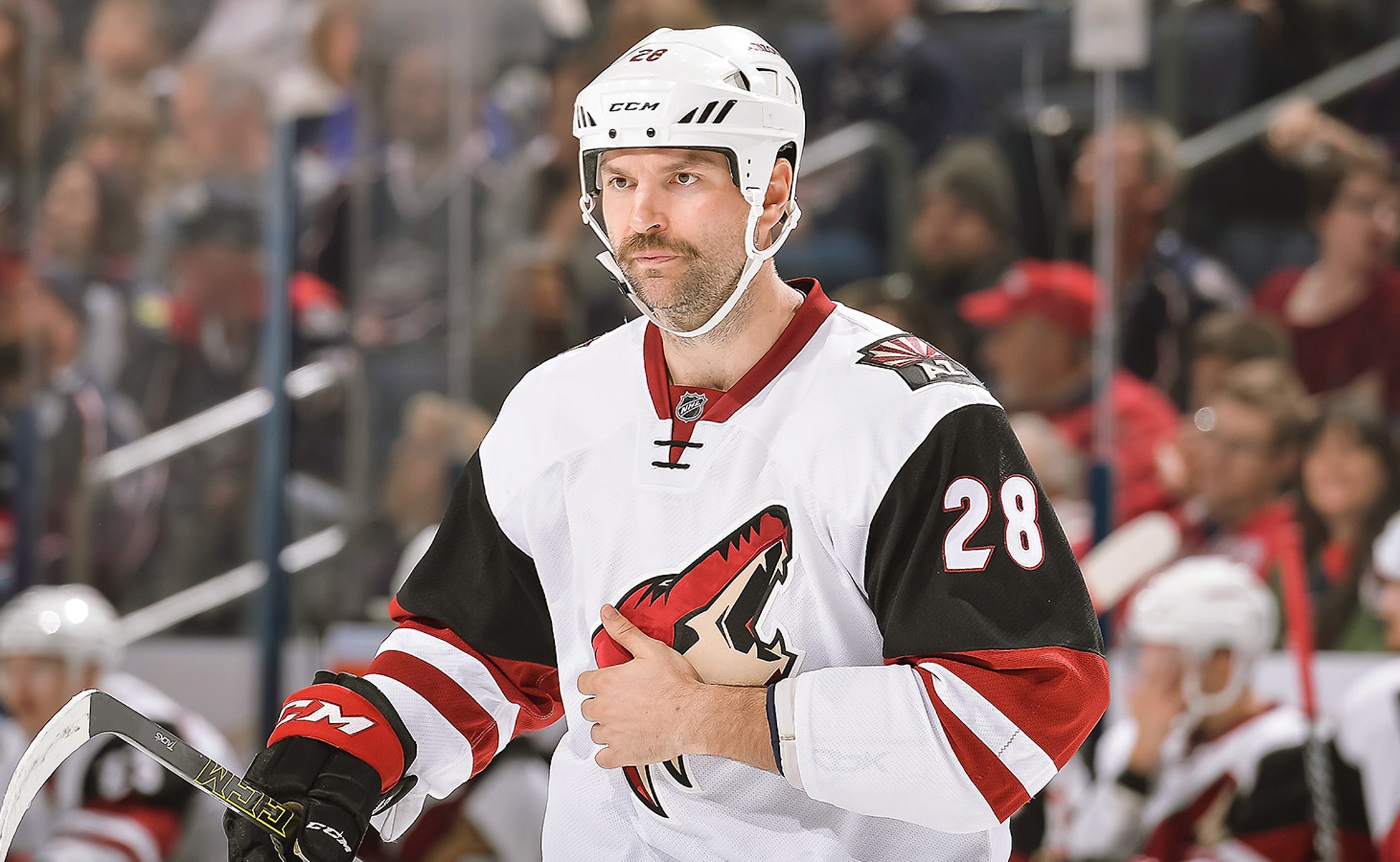 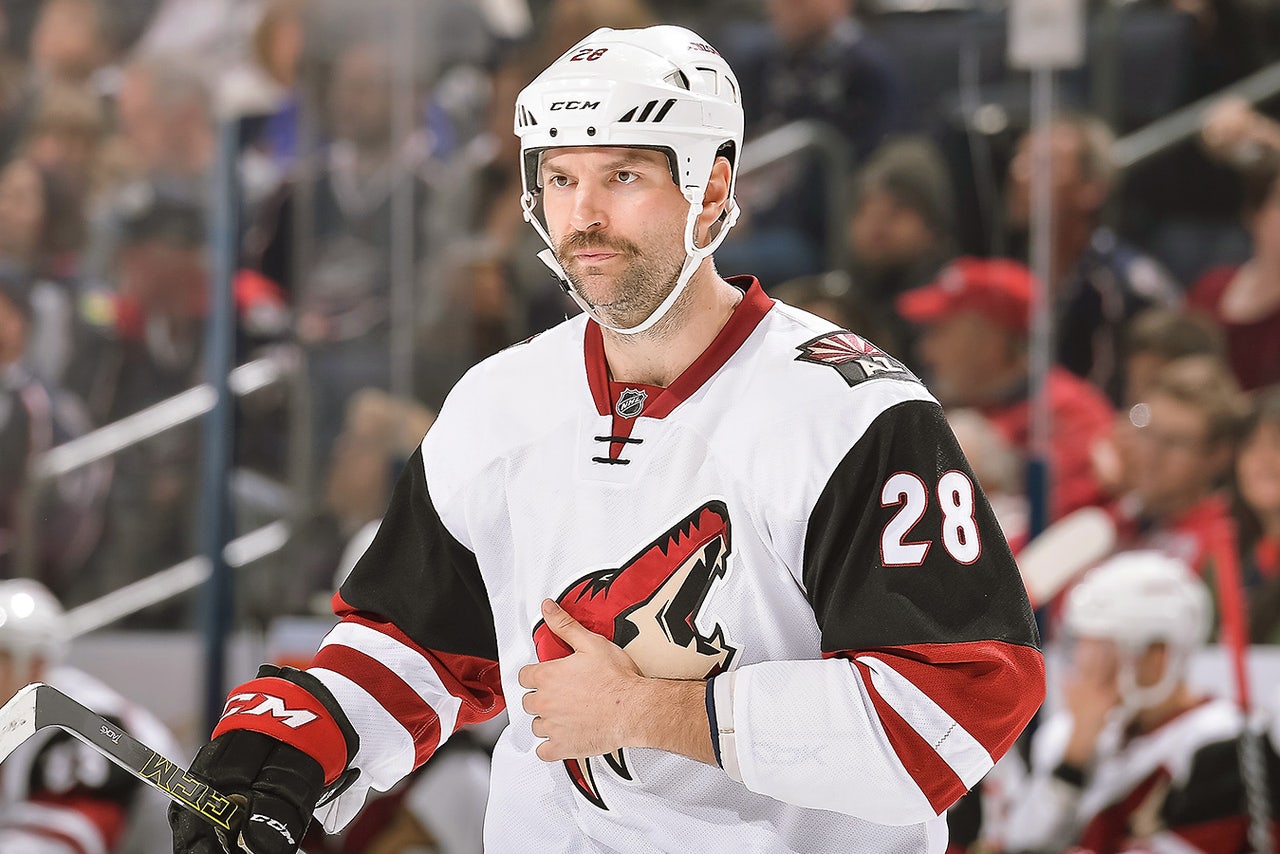 The Arizona Coyotes on Friday waived veteran enforcer John Scott, who is also leading the NHL in the All-Star Game voting.

Scott has recorded one assist and 23 penalty minutes while competing in just nine games this season. The 33-year-old Scott, who previously has been waived by Arizona this season, has just five goals, six assists and 540 penalty minutes in 283 career contests.

An enthusiastic campaign on social media helped push Scott to the top of the leaderboard in fan voting for the 2016 All-Star Game, which will be held at Bridgestone Arena in Nashville on Jan. 31. The contest will have players representing the four divisions competing in three 20-minute games in a tournament before a semifinal round will give way to the championship.

The league is banking that the success of the regular-season's 3-on-3 overtime format will carry over to the All-Star Game.

If Scott goes unclaimed, the 6-foot-8 forward likely be assigned to Portland of the American Hockey League.