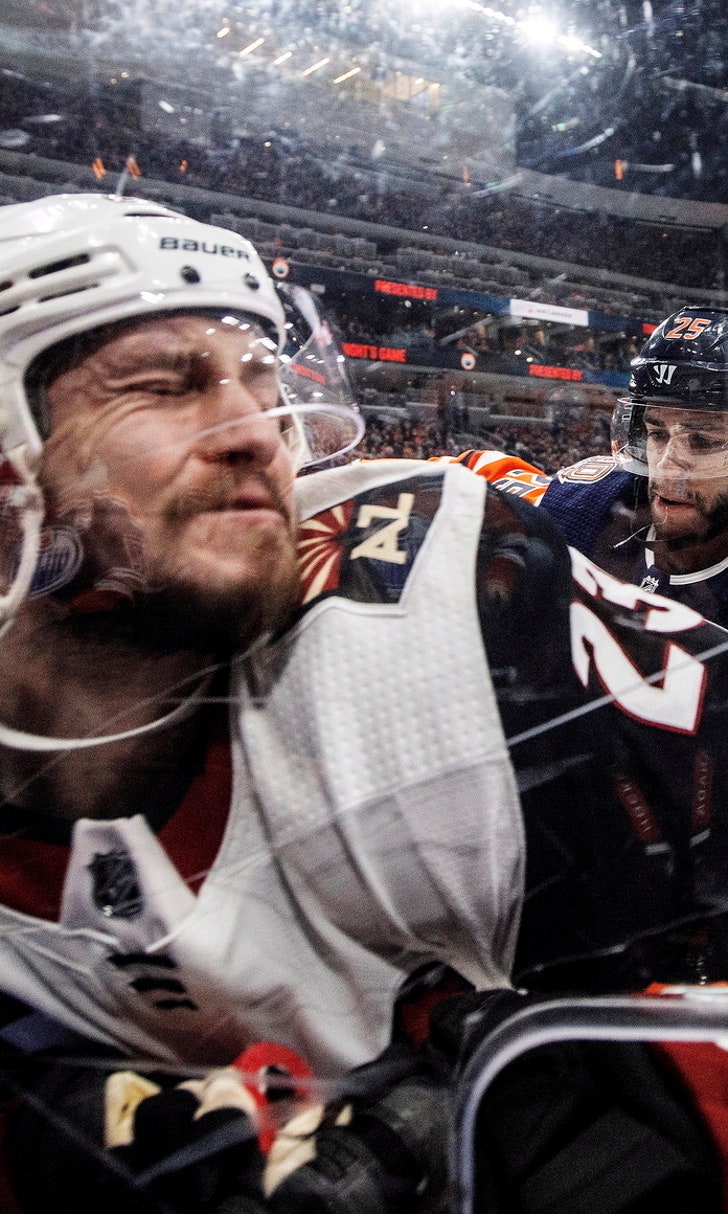 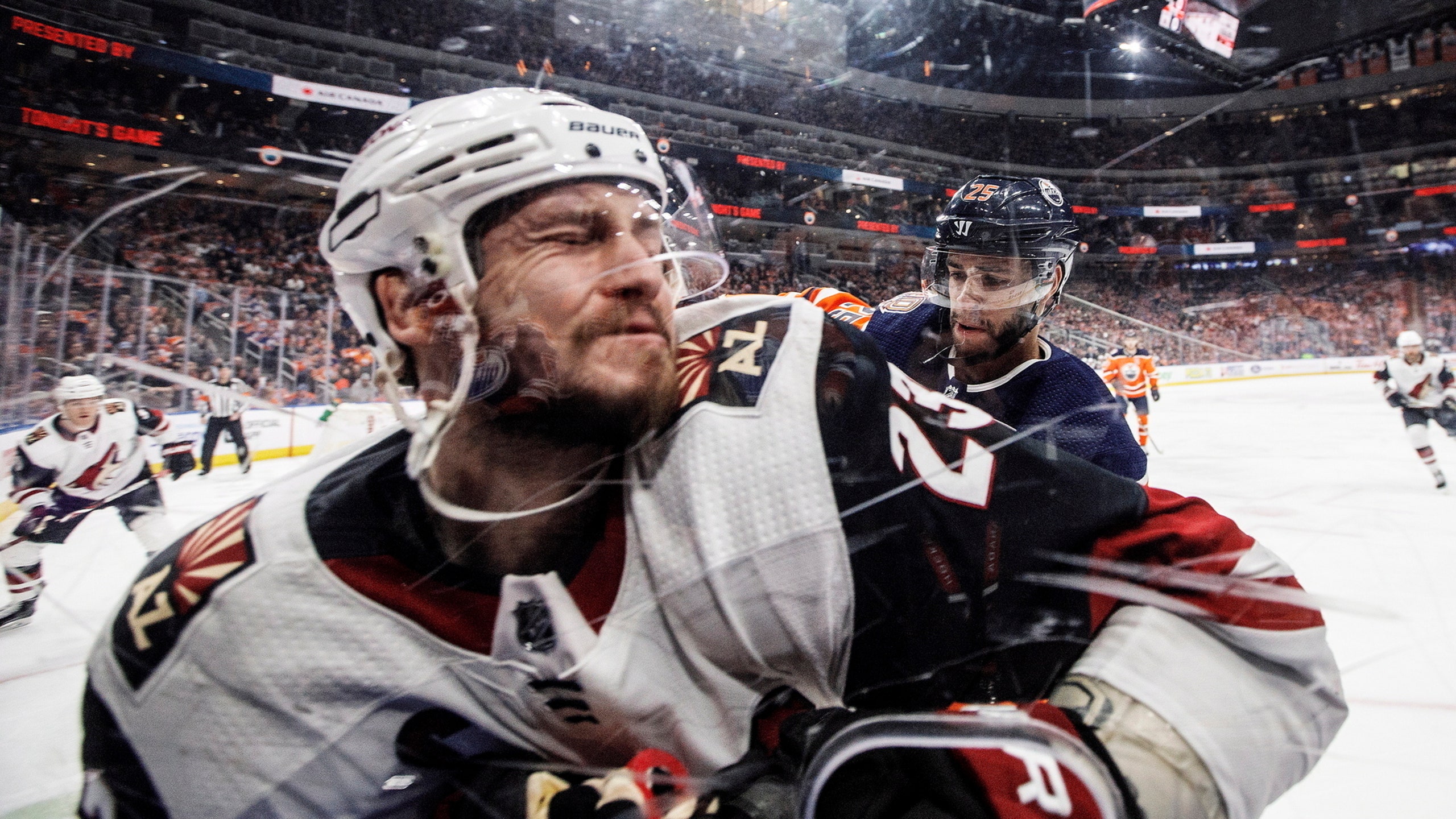 Coyotes fight through injuries to remain in playoff picture

GLENDALE, Ariz. (AP) — The Arizona Coyotes lost their starting goalie for the season, normally a crushing blow for a team's playoff chances.

Their dynamic new player, gone for the year. Their leading scorer, out indefinitely. Six regular players, missing from the lineup at one point. Just when it couldn't seem to get any worse, captain Oliver Ekman-Larsson went down just before the All-Star break.

Thankfully for the Coyotes, the news on Ekman-Larsson didn't go the same route as the other injured players before him. He's only day-to-day.

The best news: Despite all the roster attrition, Arizona is still in the playoff mix.

Relying on leadership from their veteran players, a scrappy group of young players filling bigger roles and superb coaching by Tocchet, the Coyotes will start the second half of the season two points out of the final Western Conference playoff spot after closing the first half 10-2-2.

"The number and types of injuries we've had, it's hard to understand, to believe that they're even real," Coyotes GM John Chayka said. "At some point, adversity hits and you have to decide whether you're going to shy away from it or embrace it. Teams form the character of their coach and guys are looking to Toc to see how he reacts. To his credit, he's embraced the challenge, fought through it and guys have followed his lead."

Antti Raanta struggled with injuries in his first season as a No. 1 goalie a year ago before playing well down Arizona's strong closing stretch of the 2018-19 season. Raanta kept his roll going early this season, only to have it end after 12 games due to a lower-body injury.

The cliche of taking it game by game became a reality in the desert.

"Sometimes I can't tell you who we're playing three days from now," Tocchet said. "My mind is just on that team, our roster, our practice that day and we'll deal with what we deal with the next day. There's always something that comes up the next day and we've just focused on that as a team. Our energy level is better when we do that. I think when we start looking at different scenarios down the road, our focus isn't there, even as a staff. It's helped us taking it day by day. I know it's a cliche, but that's really us."

Schmaltz dazzled after being traded from Chicago for Dylan Strome and Brendan Perlini, racking up five goals and nine assists in 17 games. He's out for the season after suffering a knee injury. Richardson was Arizona's leading scorer when he went out with a hand injury. He's listed as week to week.

With so many key players out, the Coyotes have been forced to rely on players who have taken on bigger-than-expected roles.

Conor Garland has had an immediate impact, scoring nine goals — one with his face — with three assists in 23 games. Darcy Kuemper has played well since Raanta's injury and Ilya Lyubushkin has been solid on defense.

Veterans like Ekman-Larsson, Richardson, Derek Stepan and Niklas Hjalmarsson have reinforced the coaching staff's message, pushing the younger players to fight through the adversity.

"I had a meeting with those guys last month and told them I'm going to really need you guys to preach what we're saying," Tocchet said. "We have a lot of young guys and they're going to be looking for direction. They're going to get tired of hearing my voice and we really need you guys to step up. They've done a terrific job in being an extension of the coaching staff, made sure the younger players have bought in."

Tocchet has been the rudder through choppy ice, getting the players to believe and stick to the system, putting himself in the early conversation for the Jack Adams Award as the NHL's best coach.

"His approach is as good as I've seen," Chayka said.

The challenge now will be to keep it going.