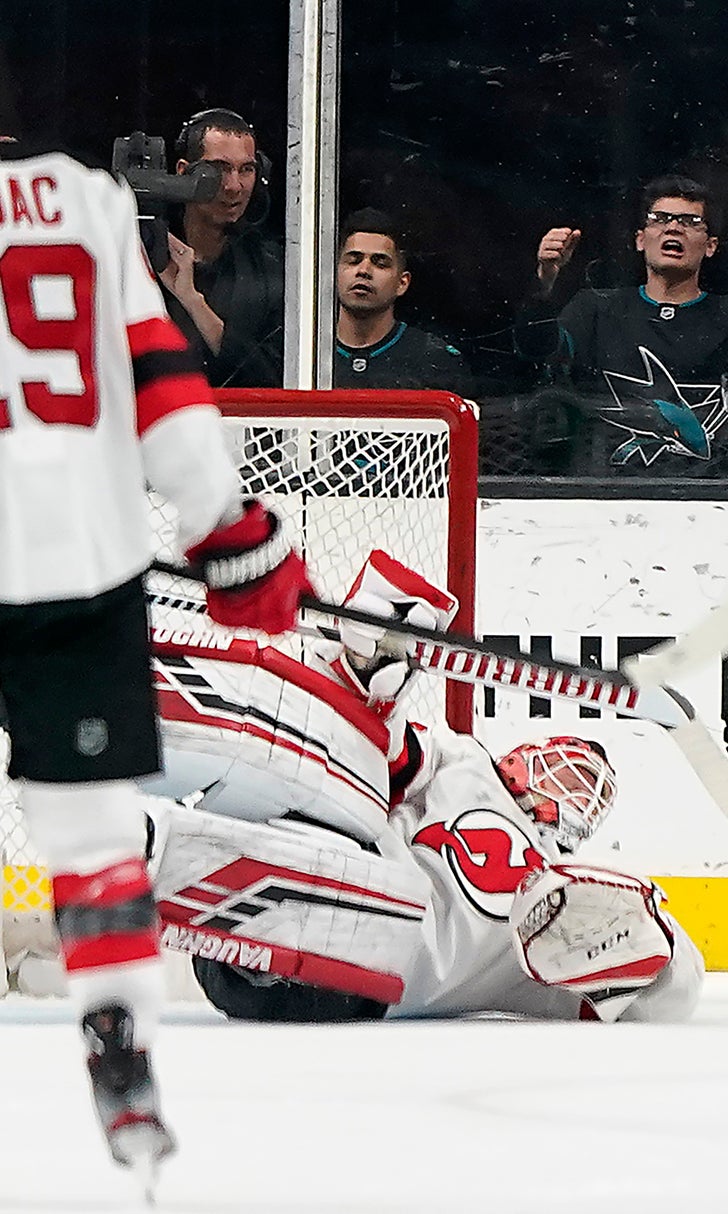 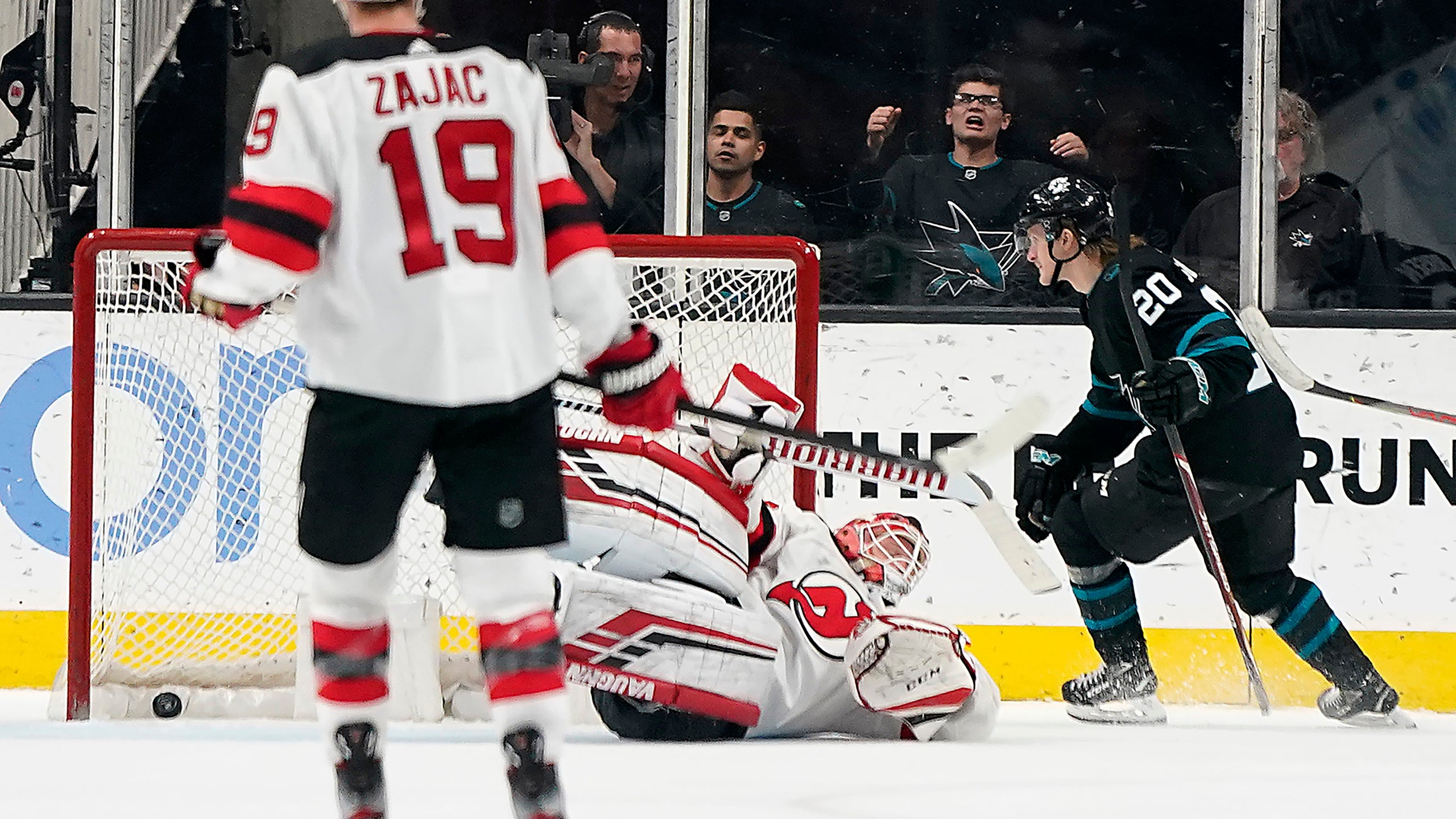 Travis Zajac and Nikita Gusev each had a goal for the Devils, who were seeking their season-high fourth straight win but blew a 2-0 lead in the second period. Cory Schneider stopped 27 shots.

Couture scored the winner off a pass from Evander Kane, who found the Sharks captain wide open on the left side of the net for his 15th goal.

“(Brent Burns) made a great play taking it around the net and finding me in the slot,” Couture said of an opportunity that preceded his game-winner.

“I didn’t make a great shot on it, but Kaner battled hard with two guys in the front there and give me a wide-open look at the cage, so good play by those two guys.”

Couture was playing his first home game and just second game overall since missing seven weeks with a broken bone in his left ankle.

“It’s great to have him back,” Sharks interim coach Bob Boughner said. “We missed him when he was gone. Tonight, he was obviously a lot better than the first game.

“We knew it was going to take time with the injury he had. I thought I could see his pace coming back tonight, and he was more confident with the puck. Those are the guys who will step up in situations. You saw Logan play a lot of minutes for a guy just coming back. … He leads by example.”

Zajac was credited with the game’s first score and his seventh on an own goal midway through the first period.

Zajac poked the puck past Jones and defenseman Marc-Edouard Vlasic inadvertently swept the puck into the goal on his backswing while trying to clear it.

The Devils capitalized on a Sharks turnover to take a 2-0 lead with just under five minutes left in the first when Gusev took the puck away from defenseman Jacob Middleton deep in the Sharks zone and broke free for a breakaway goal.

The Sharks cut the lead in half early in the second when Ferraro scored his second goal on a wrist shot from the blue line.

They tied it on Sorensen’s short-handed goal – his seventh - at 15:58 of the second.

“We wanted to play a certain way and we had success for 20 (minutes), and then for some reason we take that lead 2-0 and you think maybe it’s going to be easy and obviously in this league there’s nothing easy. They came out (in the second period), they played their style of game and we just never responded. We never got back to our game,” Devils interim coach Alain Nasreddine said.

“That’s a team we knew that they play north-south, and for us the minute we started going east-west and trying to get a little cute and trying to make plays in traffic, they went the other way and they made us defend for 40 minutes.”

NOTES: The Devils had won five of their previous seven and earned a point in 11 of their previous 14, going 8-3-3 over that stretch. ... Schneider made consecutive starts for the first time since Oct. 12 and 14. ... The Sharks recalled F Lean Bergmann from the San Jose Barracuda, their AHL affiliate. ... Sharks C Antti Suomela was placed on injured reserve. ... Sharks D Dalton Prout (concussion) is day-to-day. ... Rookie Noah Gregor’s assist on Ferraro’s goal was the first of his NHL career.

Devils: At Los Angeles on Saturday.