The 6-foot-5, 230-pound Zadorov led the Avalanche with 153 hits last season before missing the final 25 games with an ankle injury. He finished with 10 assists.

Zadorov was acquired by Colorado in 2015 as part of the deal that sent Ryan O'Reilly to Buffalo. Zadorov was a first-round pick by the Sabres in 2013.

Colorado general manager Joe Sakic said Friday that Zadorov is an ''important part of our blue line and we expect him to log big minutes this year. We are excited to have him under contract.''

The 22-year-old Zadorov hails from Moscow and helped Russia win a bronze medal at the 2014 world junior championships. 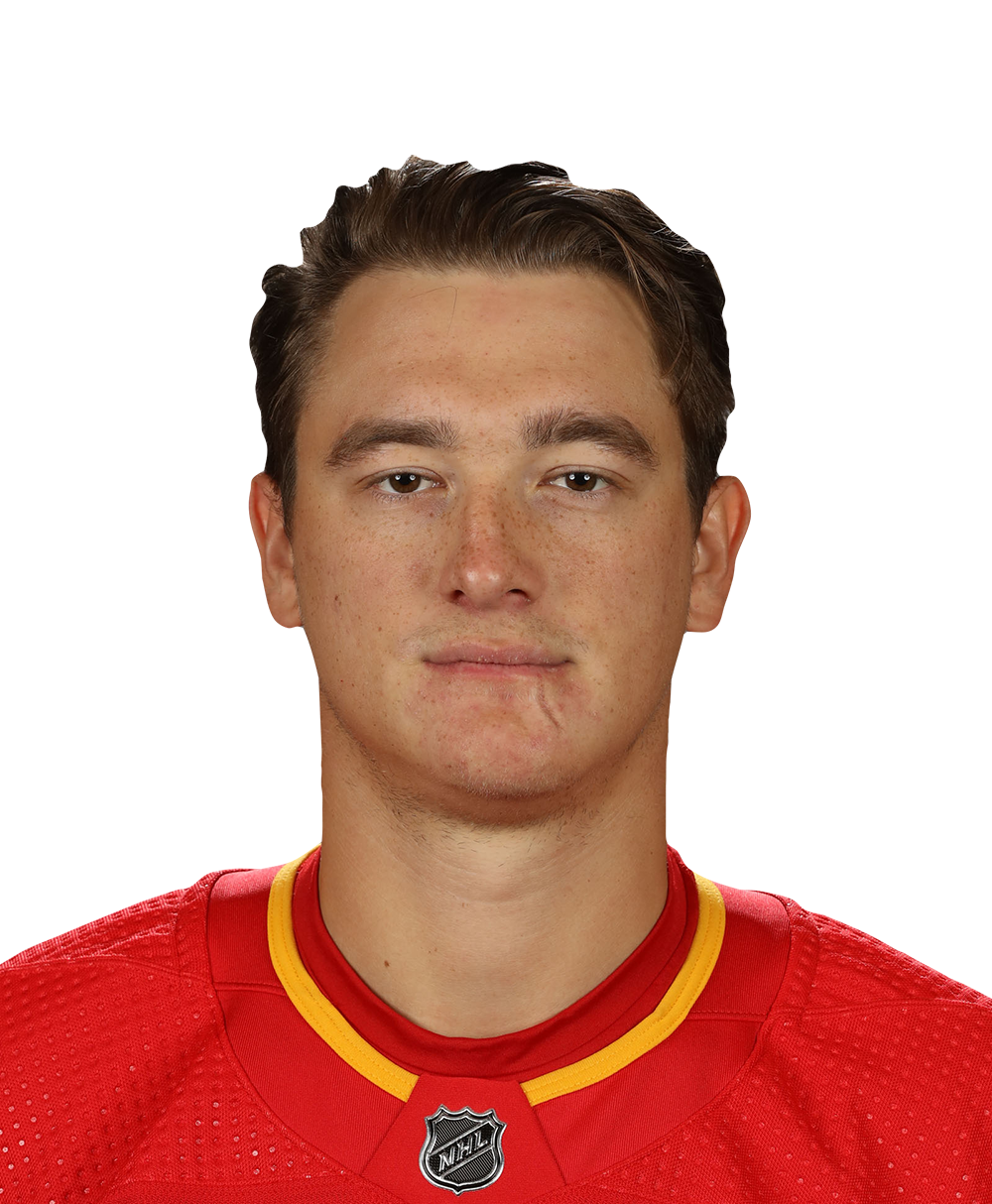