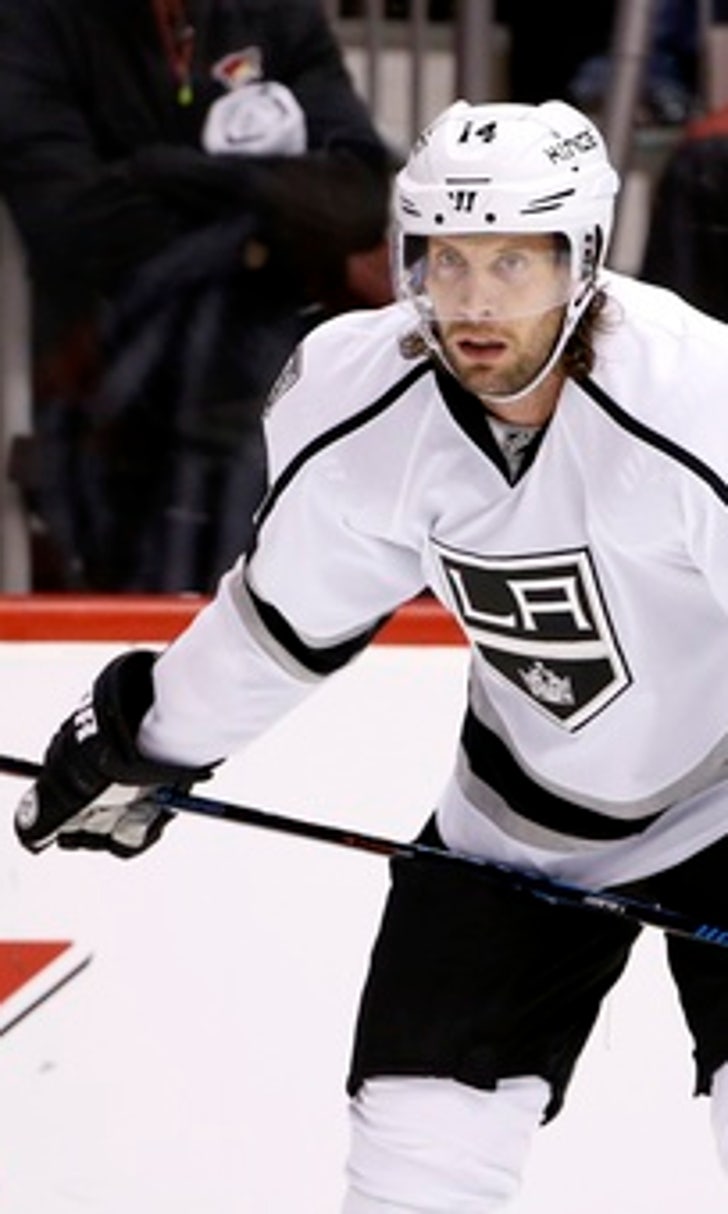 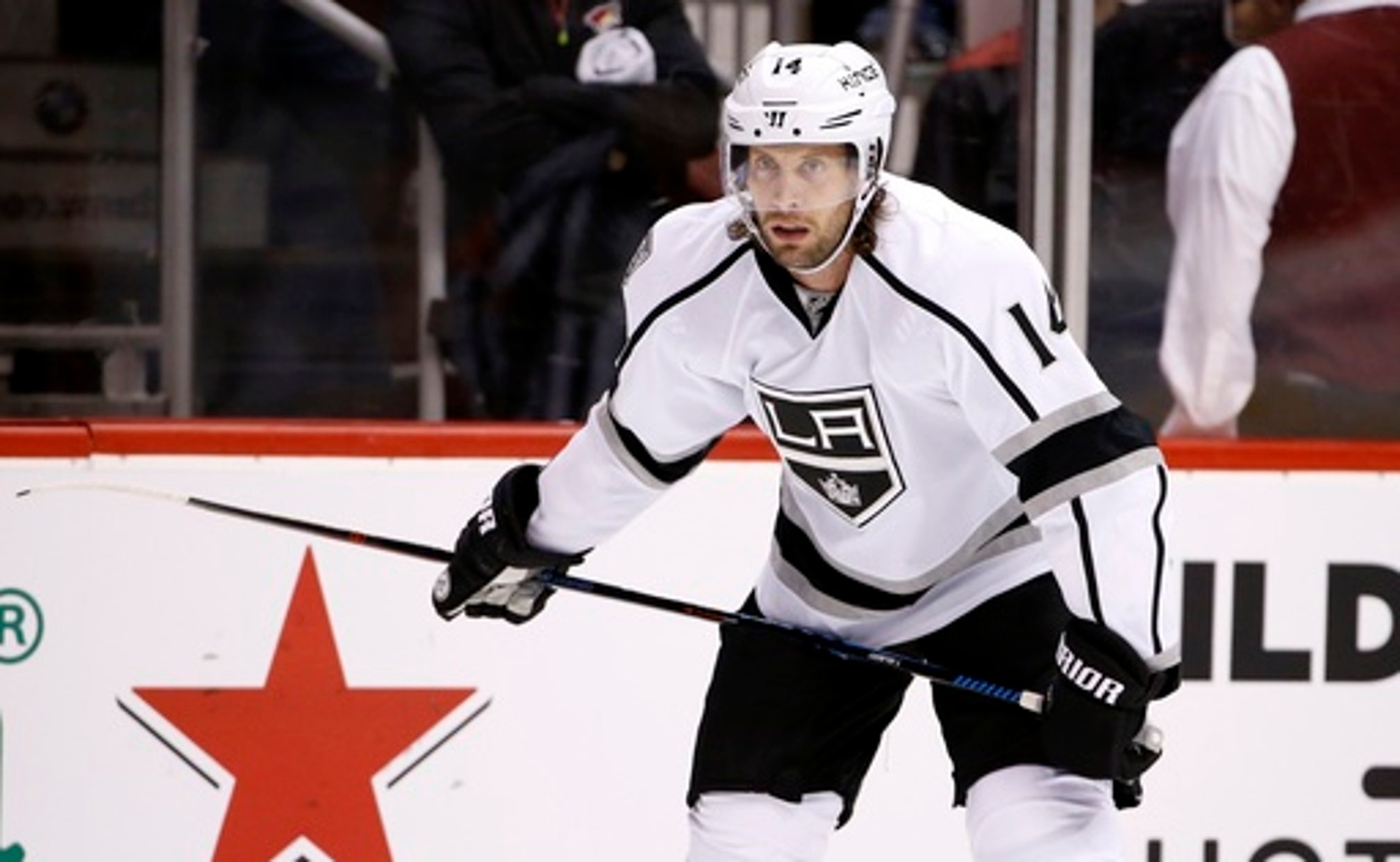 WASHINGTON (AP) The Washington Capitals added some insurance on their blue line Wednesday ahead of the NHL trade deadline by acquiring Tom Gilbert from the Los Angeles Kings for a conditional draft pick.

Capitals general manager Brian MacLellan announced the deal with the team on its bye week.

Los Angeles retains 20 percent of Gilbert's $1.4 million salary and cap hit in the deal, which hinges on Washington's playoff success and Gilbert's involvement. The Kings get a 2017 fifth-round pick if the Capitals win two or more playoff rounds and Gilbert plays in 50 percent or more of those games.

If those conditions are not met, Washington won't send anything to Los Angeles

The 34-year-old Gilbert has one goal and four assists in 18 NHL games with the Kings this season. He cleared waivers earlier this month and was sent to the Ontario Reign of the American Hockey League.

Gilbert will report to the AHL's Hershey Bears, meeting the team in Providence on Thursday. He gives the Capitals an extra right-handed shooting defenseman in case of injury down the stretch or in the playoffs.

Washington leads the league with 84 points and is on pace for its second consecutive Presidents' Trophy.

Gilbert is a veteran of 655 NHL games with the Edmonton Oilers, Minnesota Wild, Montreal Canadiens, Florida Panthers and Kings, putting up 223 points. He played in 12 playoff games for Montreal in 2015.