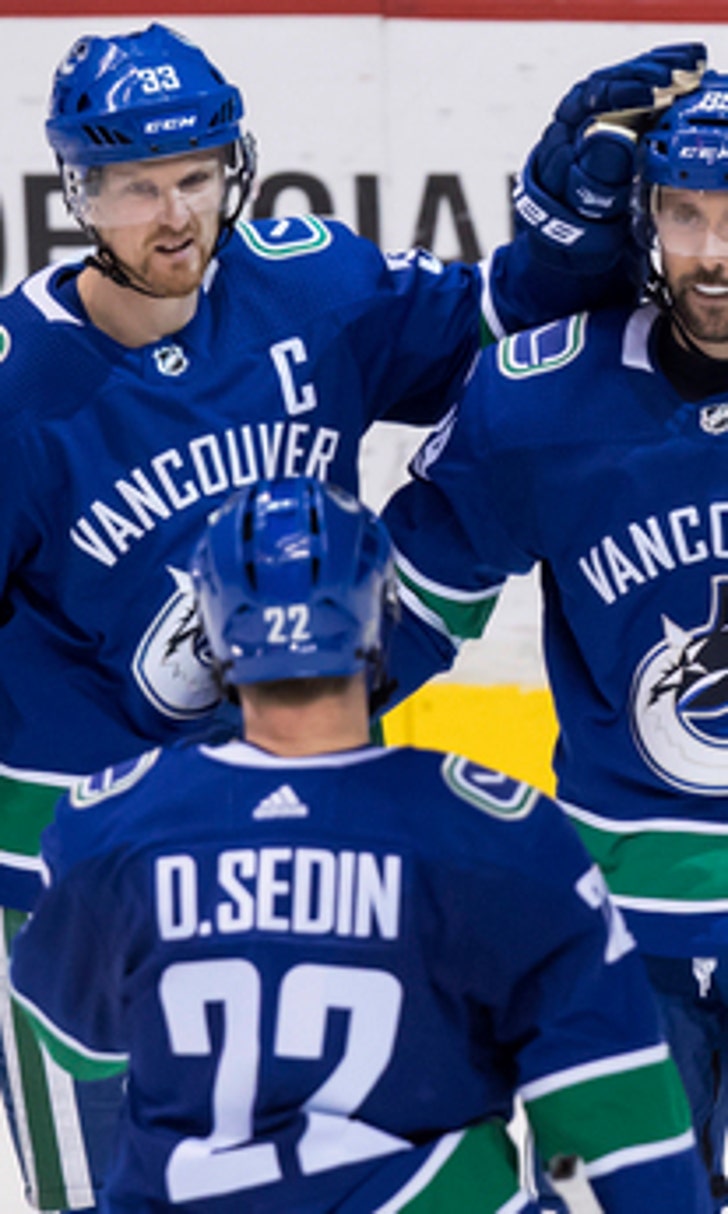 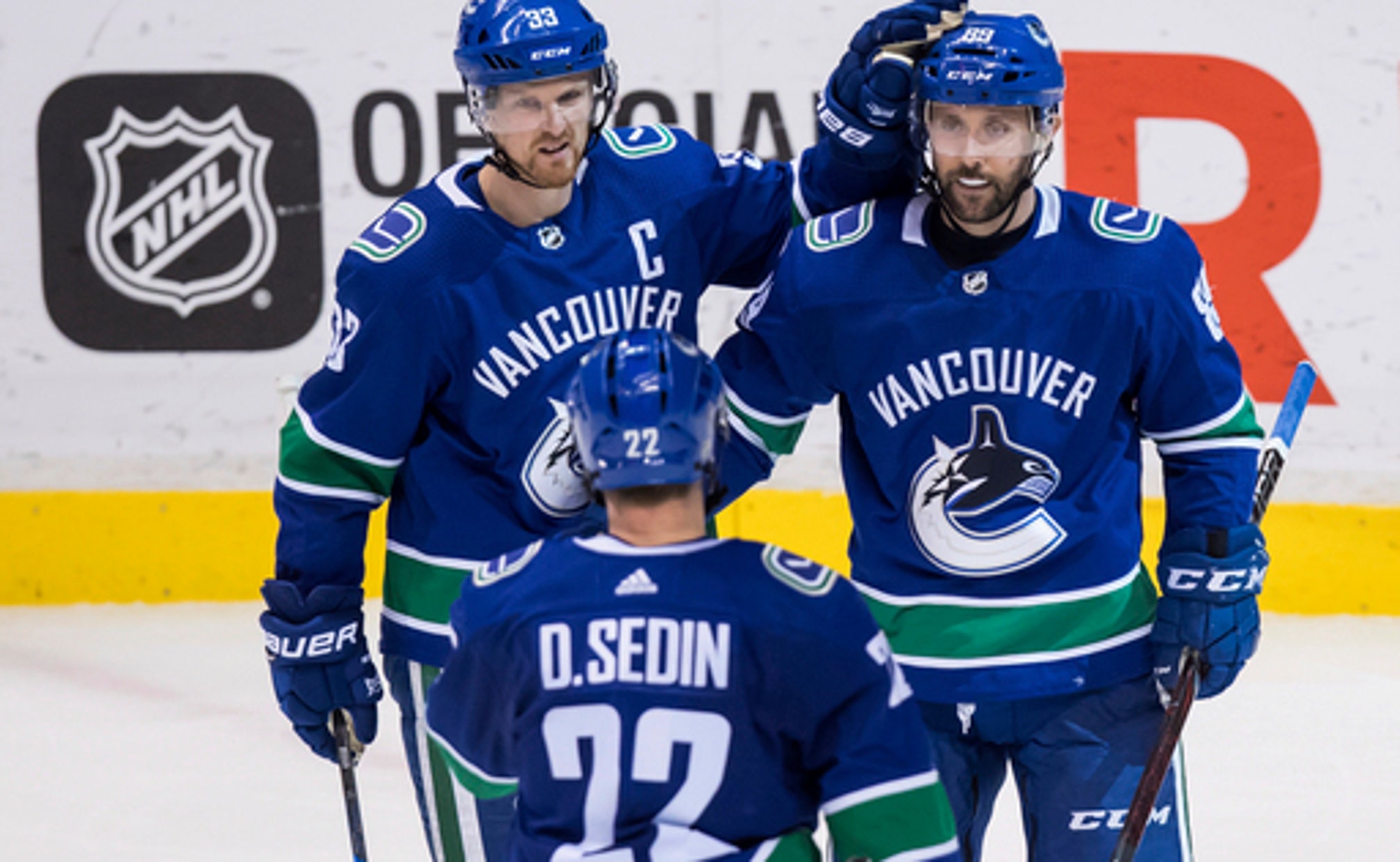 VANCOUVER, British Columbia (AP) Defenseman Derrick Pouliot snapped a 1-1 tie with his third goal of the season early in the third period and the Vancouver Canucks defeated the Edmonton Oilers 2-1 Thursday night for their third consecutive win.

Sam Gagner also scored for the Canucks, who have won four of their past five games.

Connor McDavid scored for the Oilers, who have lost two in a row. Edmonton is 3-2-1 in its past six games.

Pouliot gave Vancouver the lead just 2 minutes into the third period. Nikolay Goldobin fed the Canucks defenseman a pass from along the boards. Pouliot skated in on Oilers goalie Cam Talbot, make a deke then scored his first goal in 42 games.

Leon Draisaitl had a chance to tie the game on an Oilers power play late in the third, but his shot hit the post. Ryan Strome's slap shot also hit the post after a Canucks giveaway with just over two minutes remaining.

McDavid's goal was his 41st of the season, giving him an NHL-leading 103 points, leaving him six ahead of Tampa Bay's Nikita Kucherov. McDavid trails Washington's Alex Ovechkin by four goals in the race for the Rocket Richard Trophy.

Vancouver goaltender Jacob Markstrom stopped 35 shots. He's 4-0-0 in his past four starts. Talbot made 28 saves for the Oilers.

Markstrom kept the Canucks in the game with some big stops, including getting a pad on Milan Lucic's shot in the first period.

''For me right now it's just a carry-over from the feeling I had in the previous games,'' Markstrom said. ''I just keep building on it.''

McDavid showed some of his magic on the game's opening goal at 11:33 of the first period. After defenseman Andrej Sekera flipped a puck down the ice, McDavid showed his speed by skating around Gagner then muscled defenseman Michael Del Zotto off the puck. He scored on a shot that hit Markstrom's blocker, went off the post, and into the net.

''When you get stuck on the ice with him (McDavid) it's not funny even when you are feeling 100 percent,'' Gagner said. ''Obviously he's special.''

The Oilers captain has 14 points (seven goals, seven assists) in his past six games.

Gagner earned some redemption by tying the game at 15:14 of the second. Daniel Sedin took a shot from the faceoff circle that Talbot stopped. Gagner, alone at the side of the net, put in the rebound for his third goal in four games.

''You never want to be a culprit on a goal-against,'' Gagner said. ''It was a tough one there. I thought the guys battled back really well. It's a nice feeling.''

Adam Gaudette, the former Northeastern University Husky who recently signed with Vancouver after leading the NCAA with 30 goals and 60 points, played his first NHL game. On his opening shift, he sent a sizzling shot just wide of the Oilers net.

NOTES: Gaudette is a finalist for the Hobey Baker Award as the best player in NCAA hockey. ... Henrik Sedin's opening shift of the game was the 30,000th of his career. ... Brendan Gaunce returned to the Canucks lineup after missing 24 games with a foot injury. ... With several Canucks down with the flu, Jake Virtanen was a late scratch. ... The game's first penalty came at 12:33 of the second period when Vancouver's Darren Archibald was called for interference. ... Al Montoya dressed as the Oilers backup goaltender after missing two games with an injury.