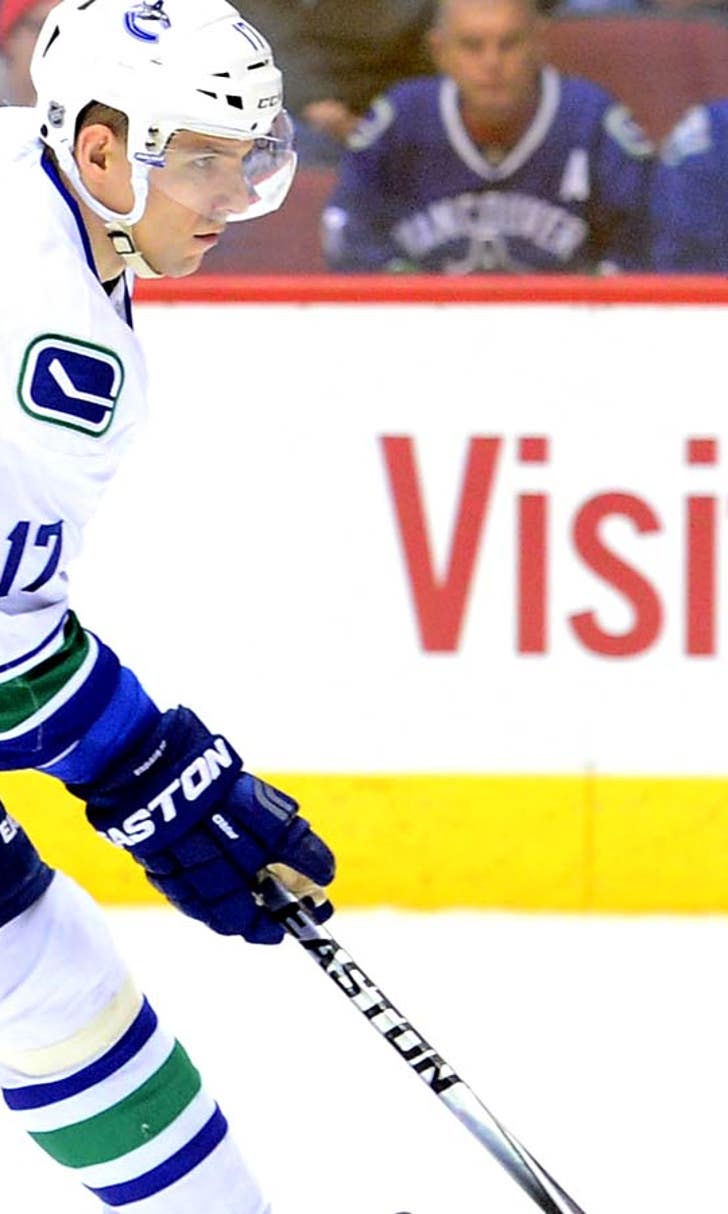 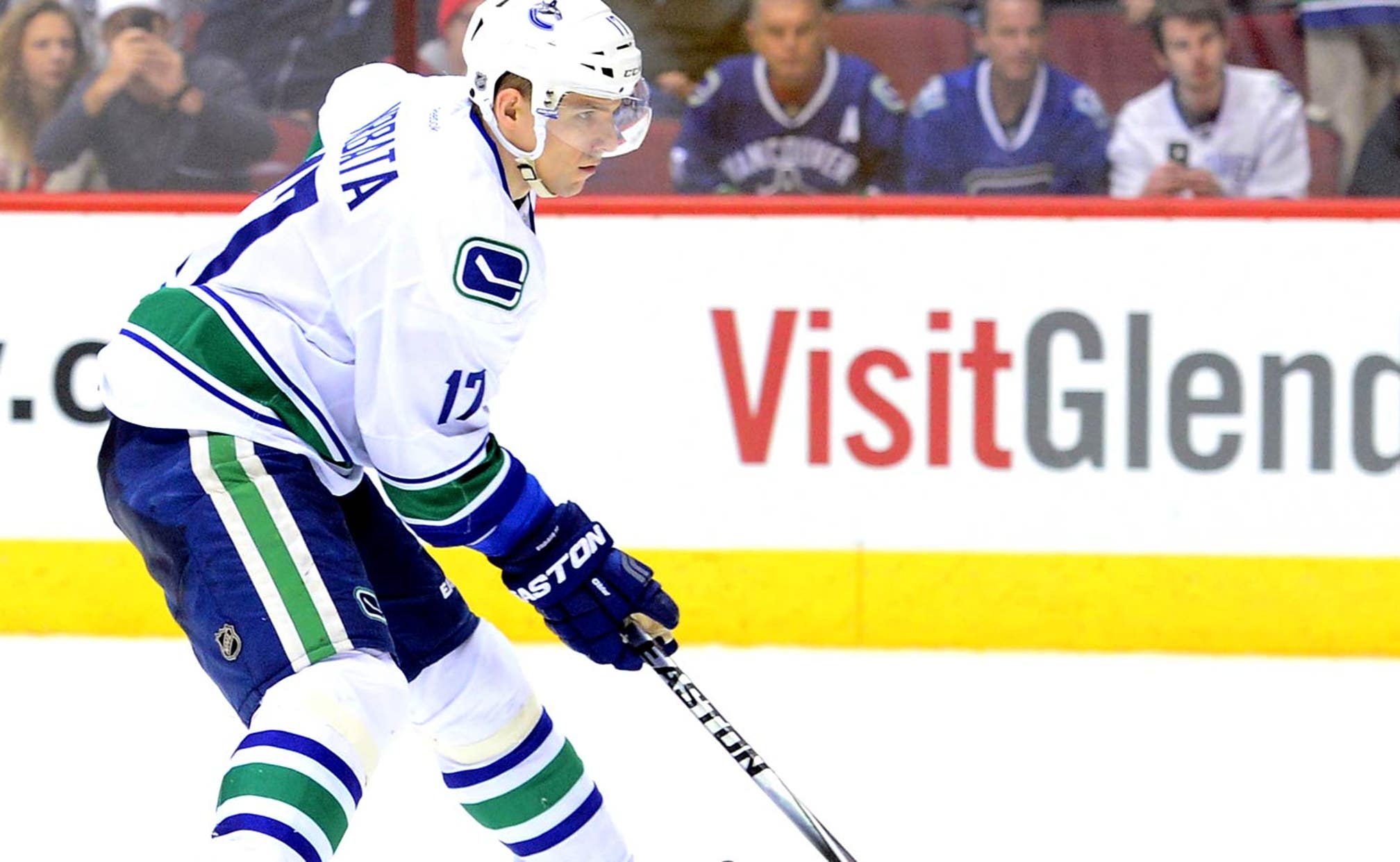 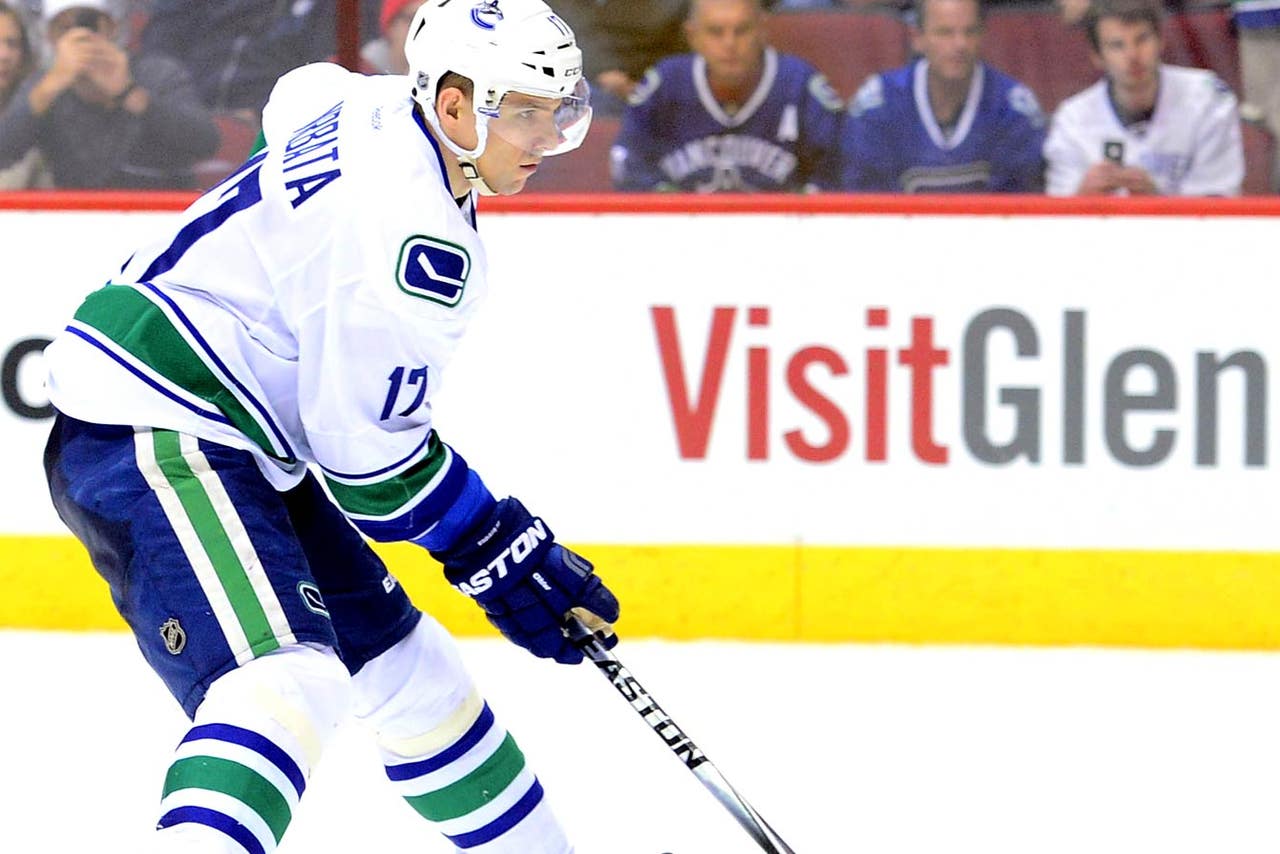 The Vancouver Canucks decided to shake things up this year by switching from a uniform goal song for the team to individual goal songs selected by each player. Some of the players on the rosters had a clear idea of which song they wanted to play when they score, and others didn't mind letting the team decide for them.

But Radim Vrbata took a different route; according to a team story, Vrbata wants fans to vote for his goal song. The vote is important as Vrbata found the back of the net 31 times last season for the Canucks.

The team asked fans to weigh in through the comments section of the Vancouver website. Over 450 people have commented as of Thursday morning, and the most popular choice so far is "Hurricane's Eye" by Jesse Roper, a blues and rock musician as well as a British Columbia native.

Fans are running out of time to vote. The Canucks said they will premiere the song choices at Friday's game against the St. Louis Blues.