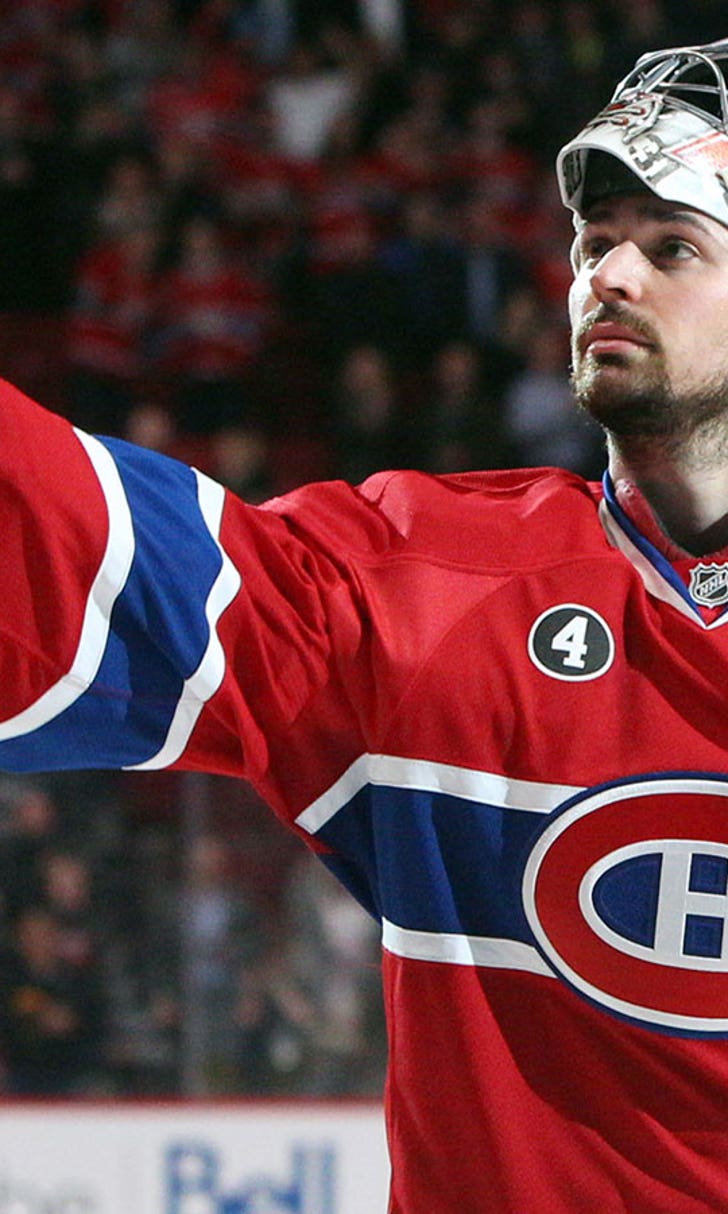 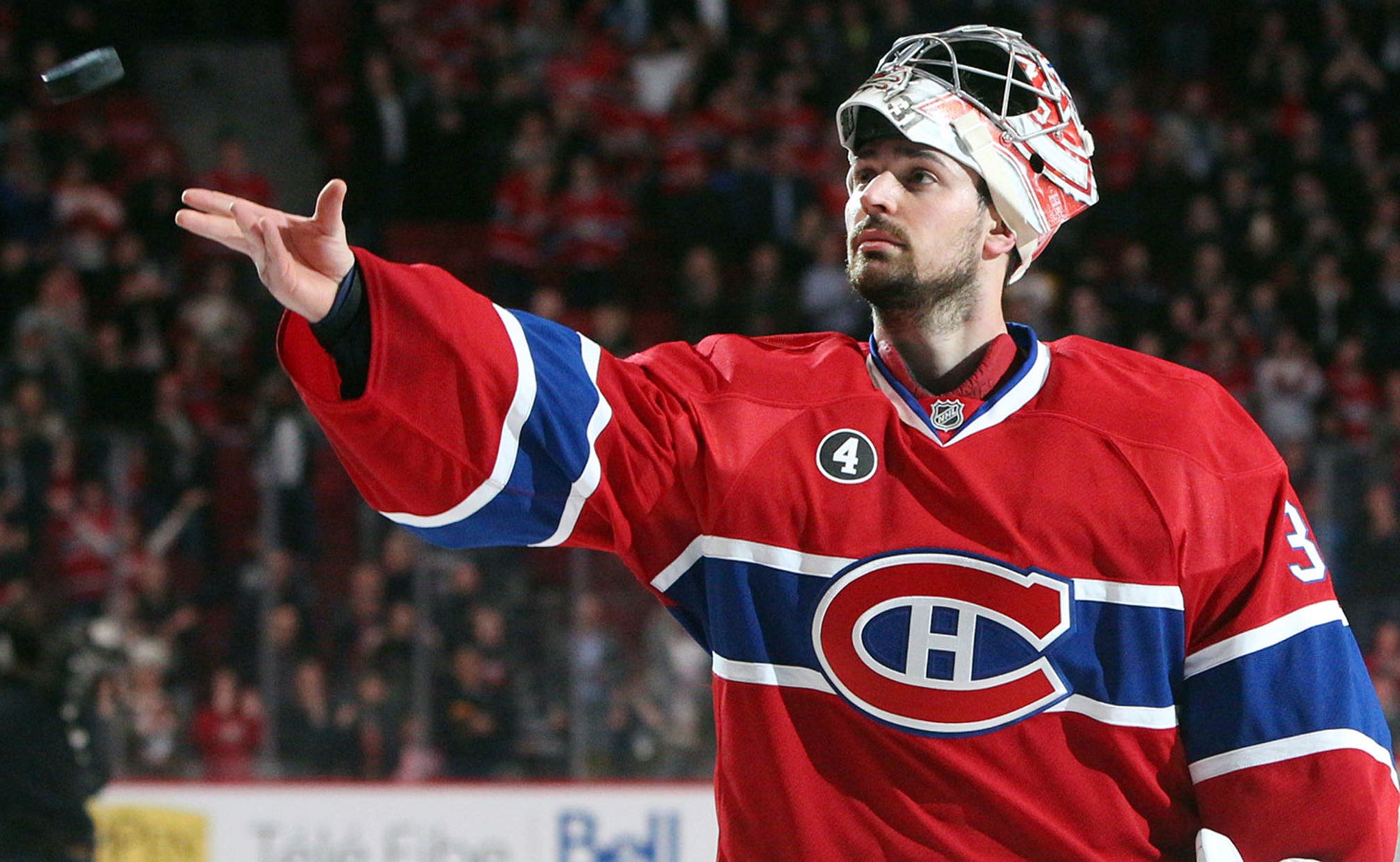 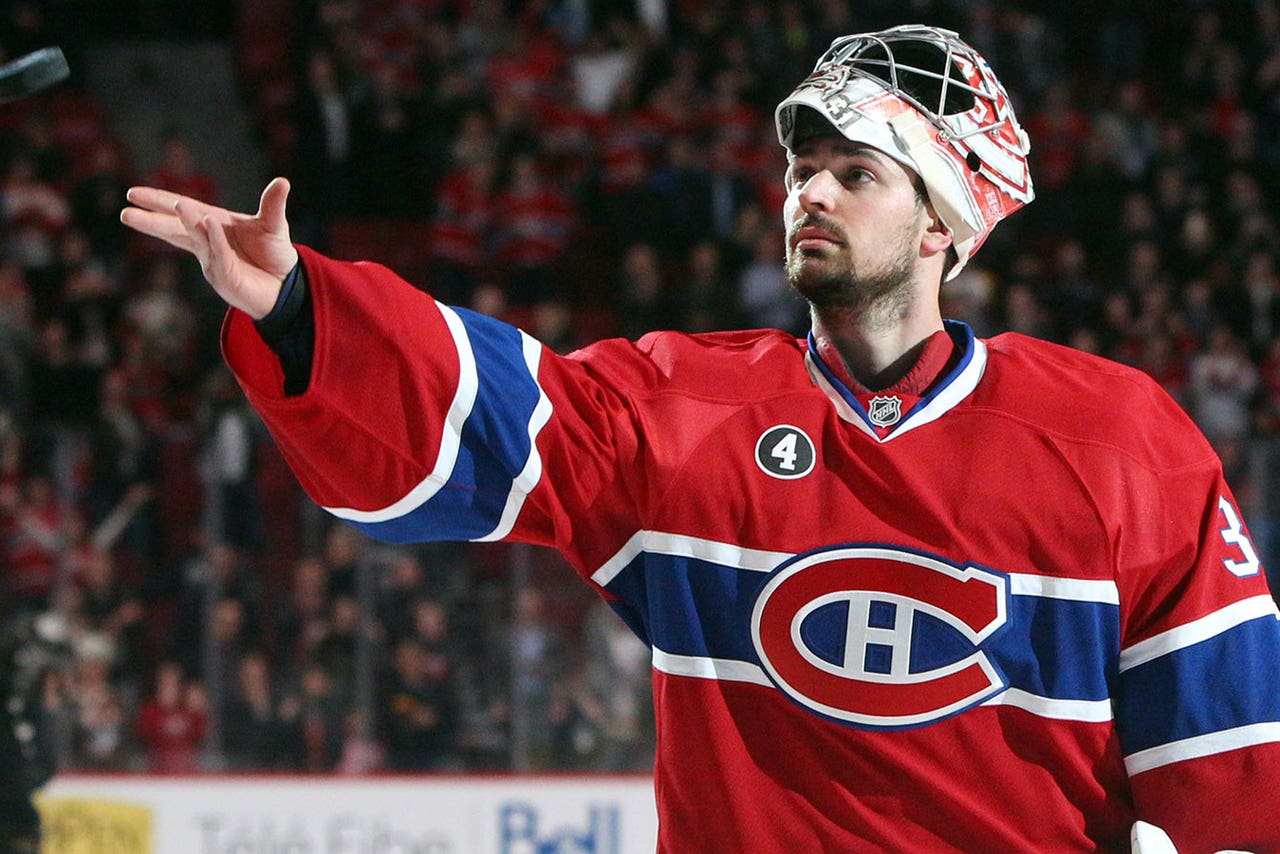 Montreal goaltender Carey Price has already been nominated for the prestigious Vezina (top goaltender) and Hart (most valuable player) trophies, and on Tuesday, he was named a finalist for yet another award: the Ted Lindsay Award.

The NHLPA said in a press release that it chose Price as a finalist based on his value to his team and his incredible statistics this season.

"[Price] helped lead the Canadiens to the second best record in the NHL," the NHLPA said in the press release. "Price led the league in wins (44 – a new franchise-best), goals-against average (1.96) and save percentage (.933), which earned him finalist nominations for the Hart Memorial Trophy and the Vezina Trophy."

Price is a first-time finalist for the award and would become just the second Canadiens player in franchise history to win it after Guy Lafleur secured the honor three times (1975-76, 1976-77, 1977-78).

Price's fellow nominees include Jamie Benn of the Dallas Stars and Alex Ovechkin of the Washington Capitals.