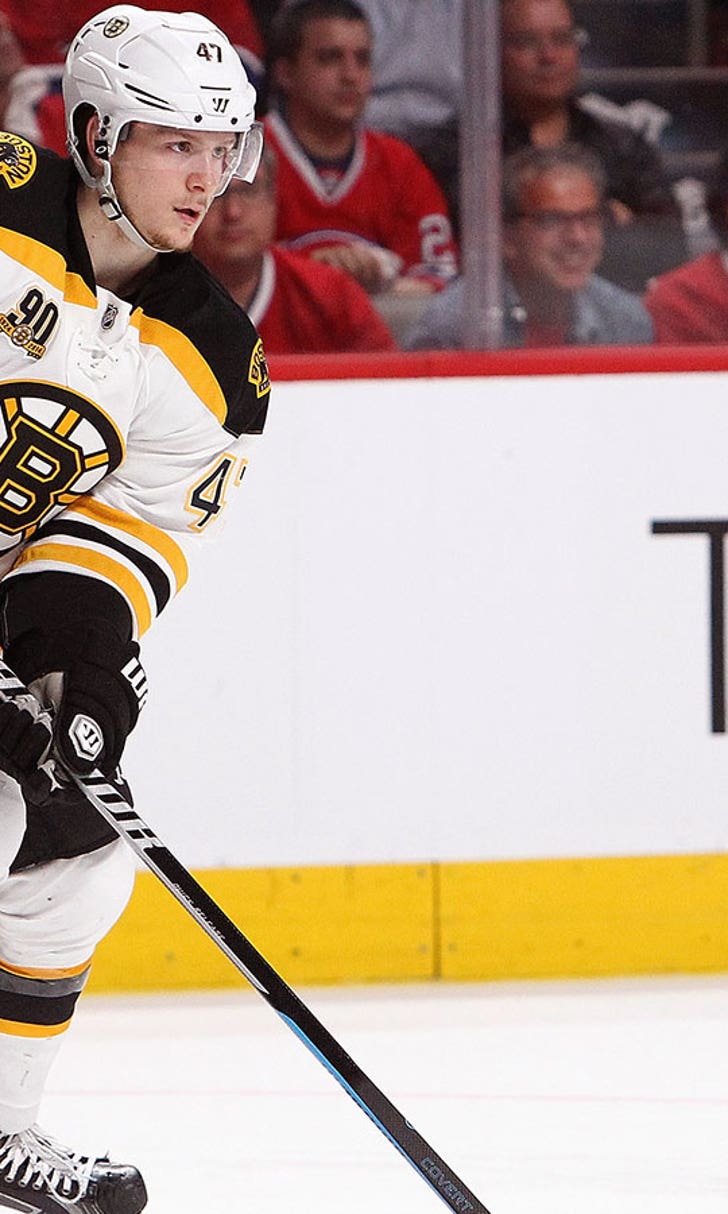 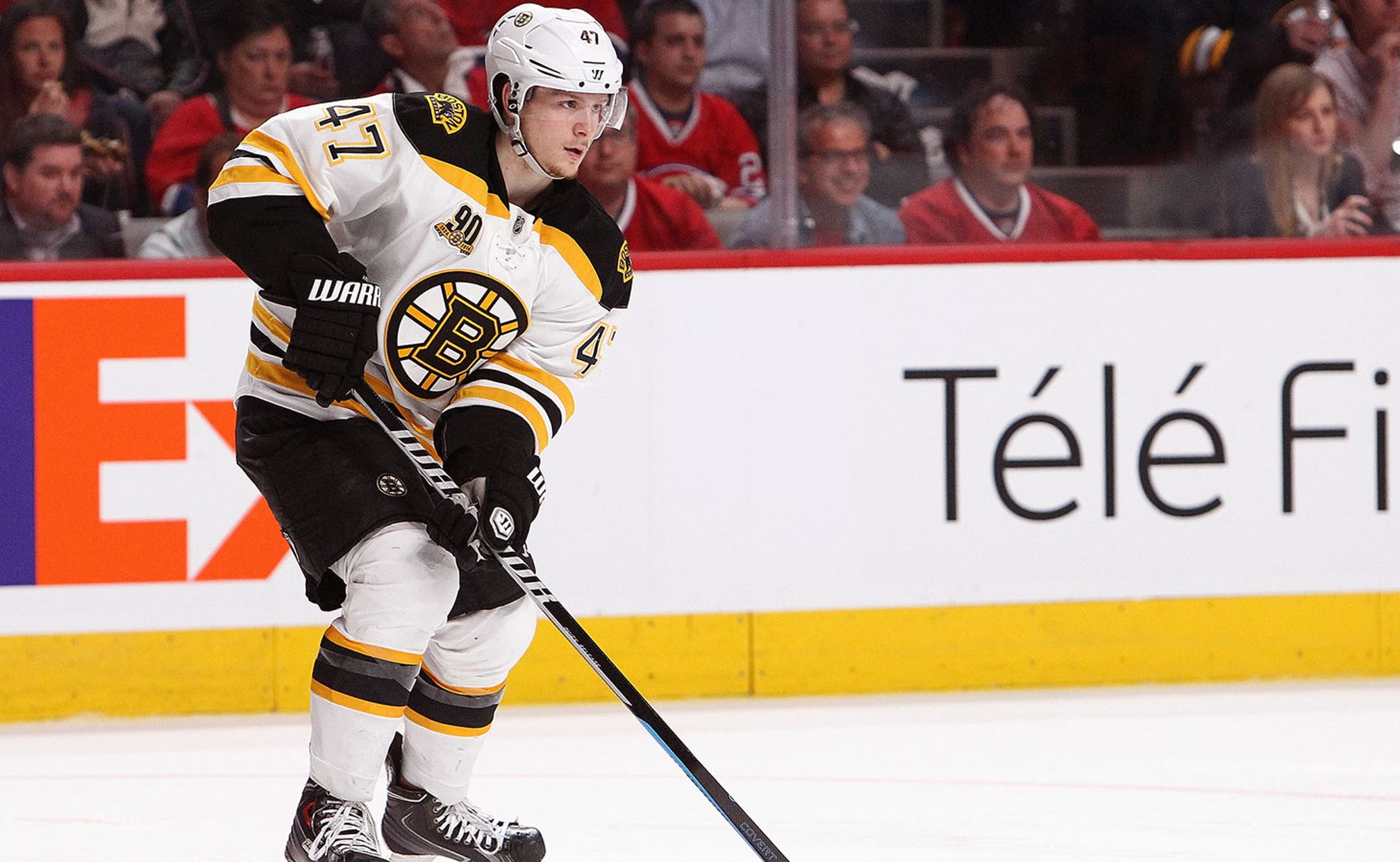 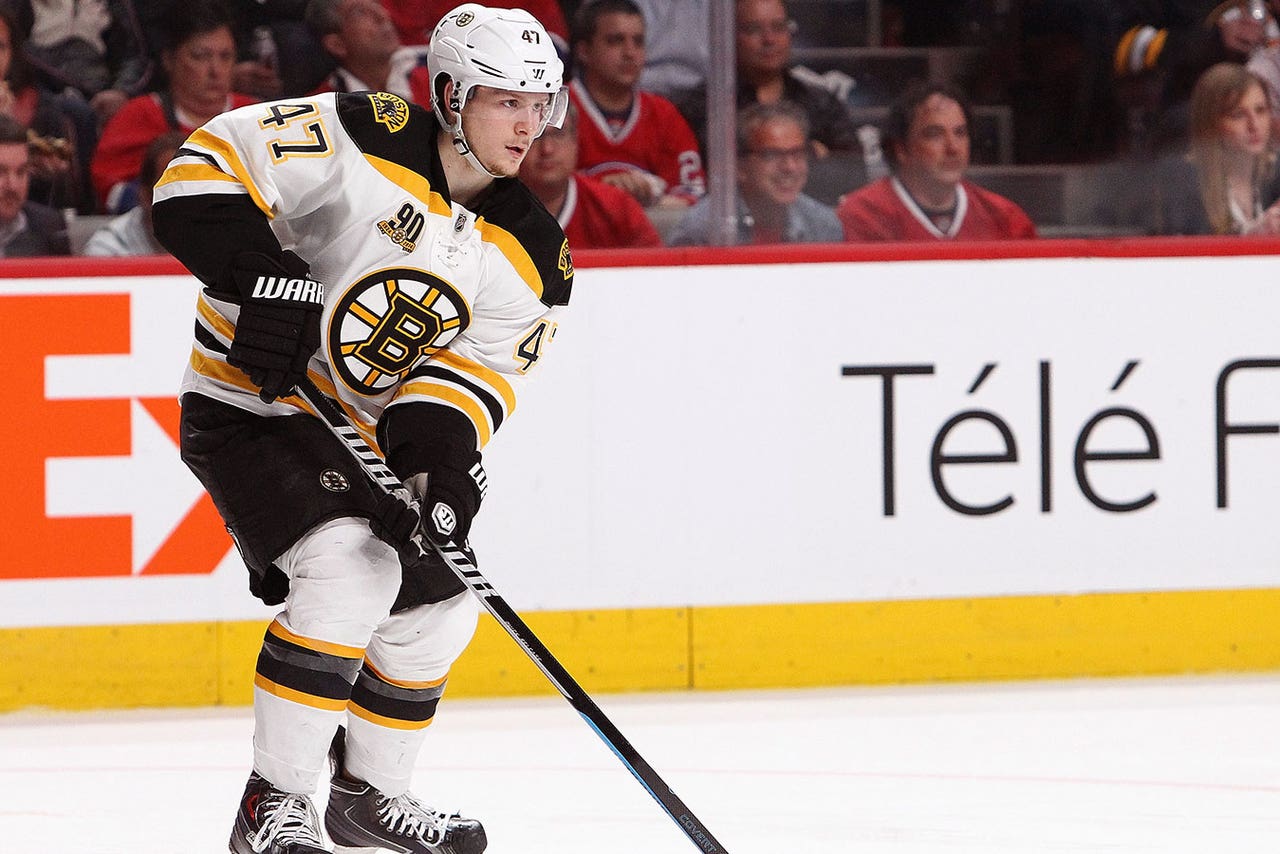 It took Bruins general manager Peter Chiarelli 10 days into training camp, but he finally has all his players signed and ready to go for the 2014-15 season.

Chiarelli completed his roster Monday, when he re-signed defenseman Torey Krug and forward Reilly Smith to one-year contracts, both worth an annual salary-cap charge of $1.4 million.

''I think both sides assumed some risk and both sides benefit,'' Chiarelli said. ''They walk right into arbitration and that's the certainty of the deal. And if they both put up good numbers, so they have good cases. And from our perspective it helps us from a planning perspective this year, but we risk a higher number next year. So I'm OK with that.''

The tight situation between the Bruins' salary commitments and the cap ceiling placed Chiarelli in a situation where he couldn't offer much beyond what the players wound up taking without altering the core of his team and moving out a large amount of salary. Chiarelli did not want to do that, and with nine days before the start of the regular season both Smith and Krug realized they were running out of options.

''We had such a close-knit team last year. It's a great organization here, so you don't want to push someone out. I'm glad that didn't have to happen,'' Smith said.

Both Smith and Krug are 23 years old. In his first full NHL season, Smith scored 20 goals for the Bruins. Krug, who emerged as a budding star with four goals during the Bruins' run to the 2013 Stanley Cup finals, enjoyed a fine rookie regular season with 14 goals and 40 points.

Both players joined the Bruins for practice for the first time this season at TD Garden on Monday. They know they have something to prove if they want to make more money and get a longer term in their next contracts.

''I've never had an issue with having to prove myself again and I'll try to do it again,'' Krug said. ''We'll see where it takes me.''

Smith said: ''I think if you're on a one-year deal, you're always pushing, you're battling for the next year and you're never really sitting back. I think that's a good feeling to have, and it pushes you more and more as a young player. It's something I love to have and it forces you to come to the rink every day with a bright attitude.''

The Bruins are focused on following up last season's Presidents' Trophy-winning campaign that ended in the second round of the Stanley Cup Playoffs with a Stanley Cup-winning season. Krug and Smith's acceptance of one-year deals to keep the majority of the roster intact is another step in the right direction.

''I think it bodes well because what we're trying to do here now is have a real competitive team every year and competitive to the point where we feel like we have a chance at the Cup every year,'' Bruins coach Claude Julien said. ''In order to do that and have success, some players have to understand that maybe they can get more money somewhere else but they'd rather play in this environment, hopefully on a winning team, and they're willing to suck it up a little bit for the sake of everybody, which you've seen players do here already. ... That's the culture we're trying to build and hopefully most of the guys are buying into it.''