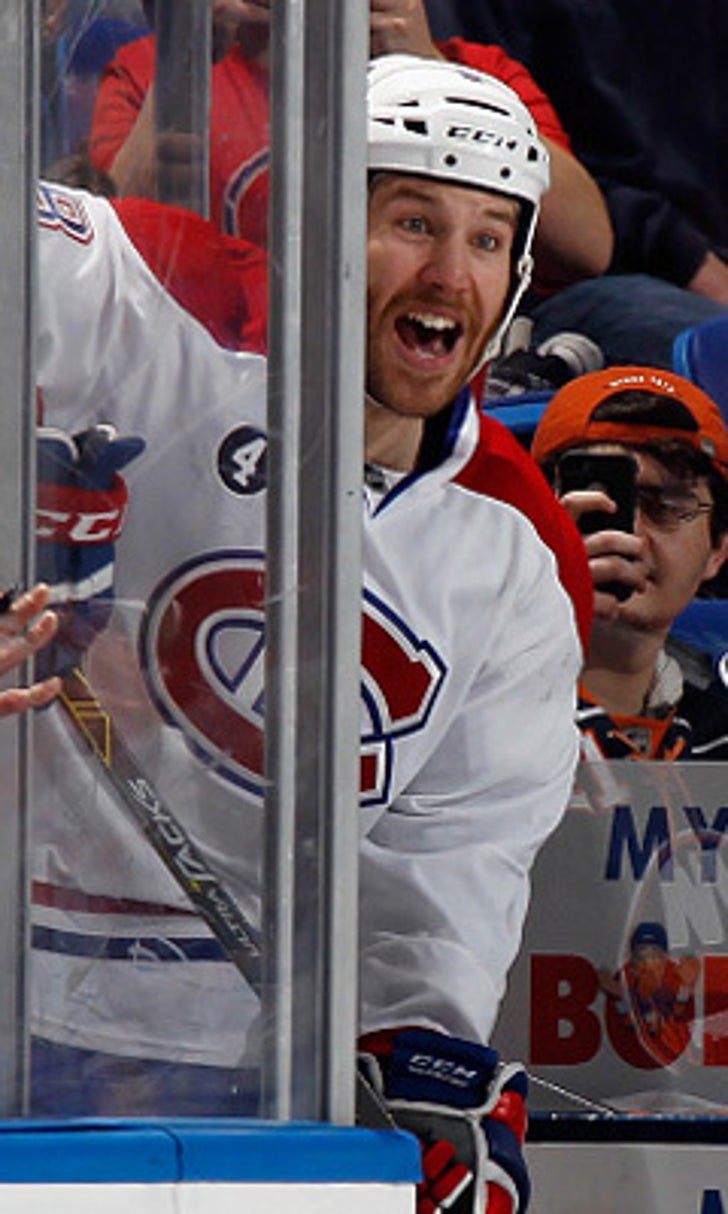 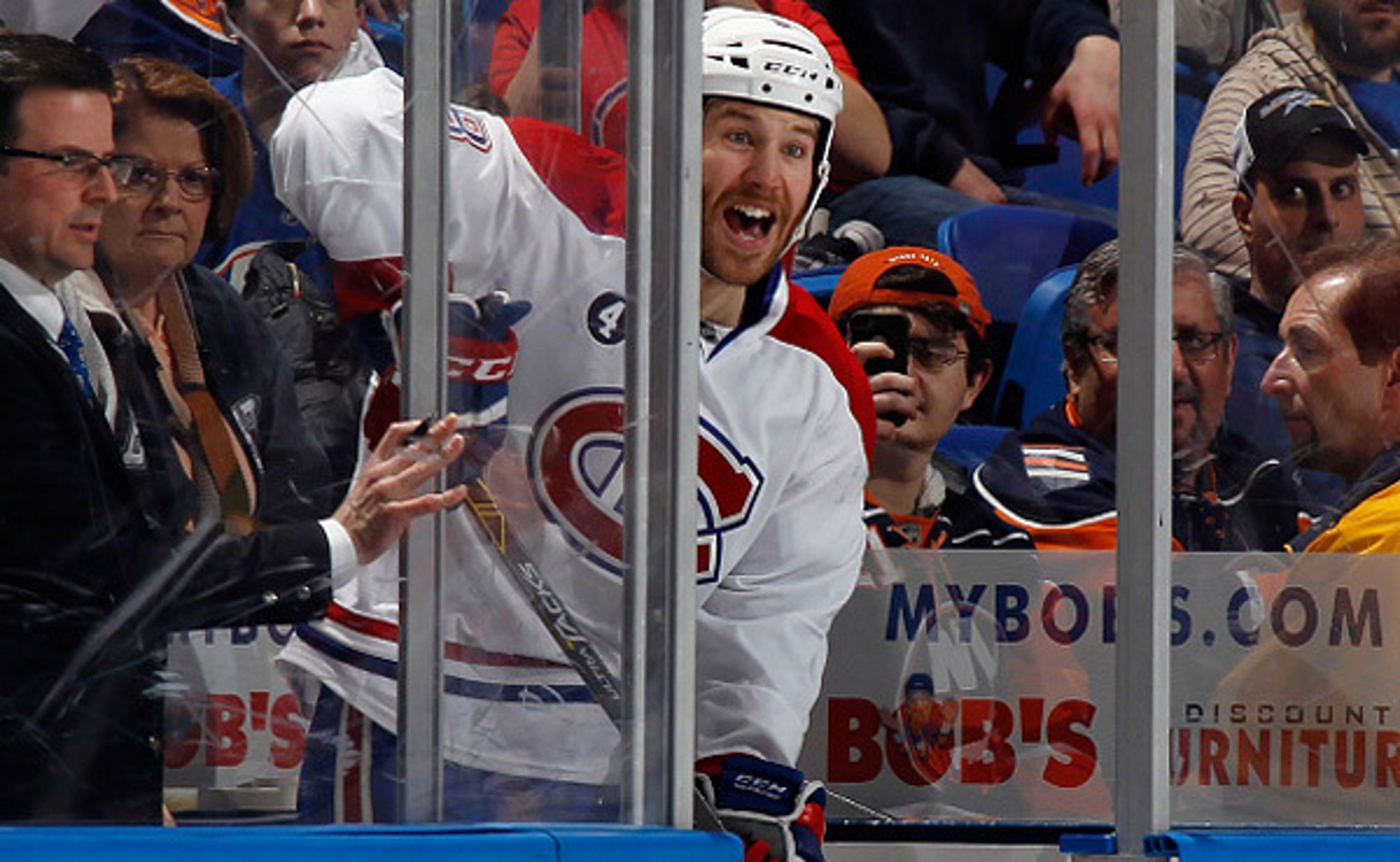 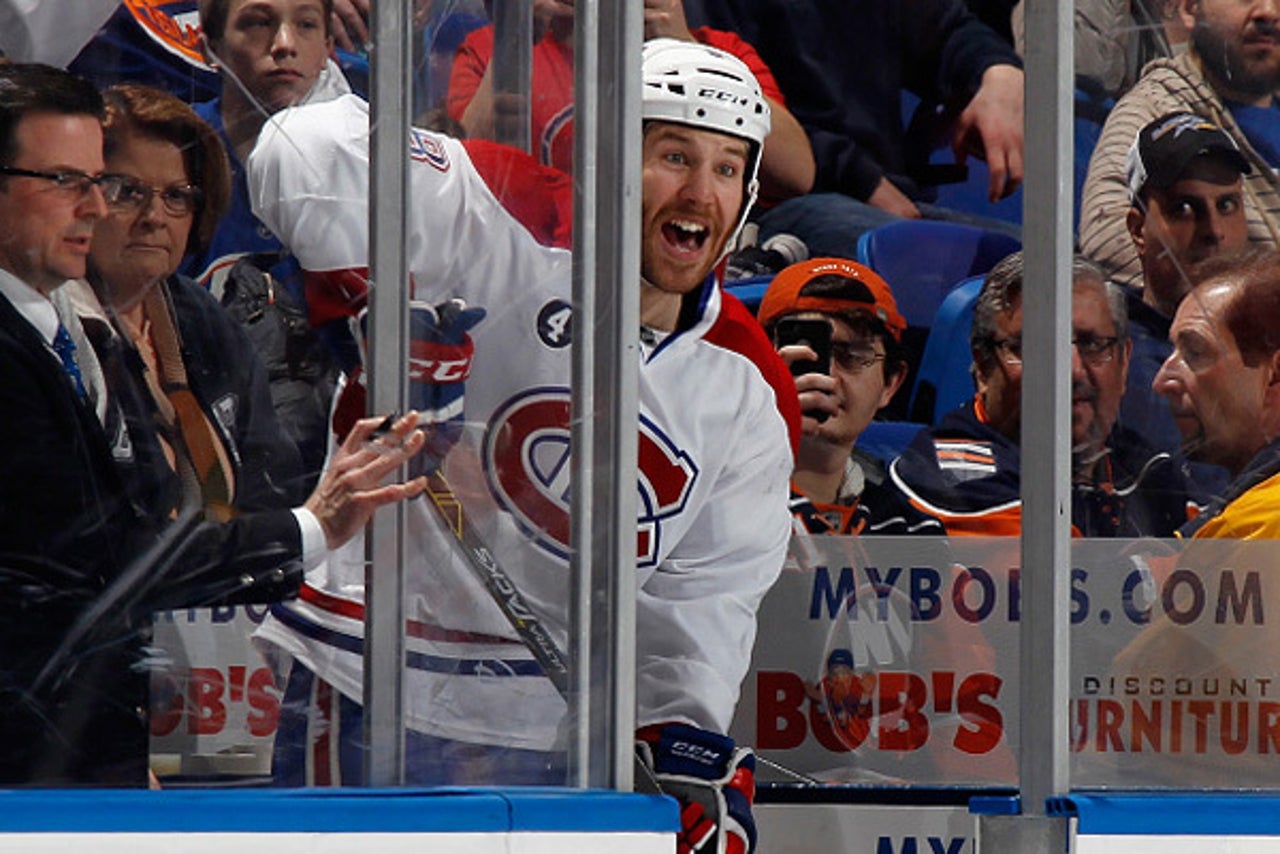 Montreal Canadiens forward Brandon Prust on Tuesday issued what perhaps was an expected apology for his fiery comments about NHL referee Brad Watson in the wake of an alleged confrontation between the two during Sunday’s game. A contrite Prust chalked it up to emotions and said he wished he could take back what he said.

“I was emotional,” Prust told reporters, per TSN.

Prust said after Sunday’s game that Watson was verbally abusive towards him while escorting him to the penalty box following a roughing penalty during Montreal’s 6-2, Game 2 loss to the Tampa Bay Lightning. He was also hit with a two-minute unsportsmanlike conduct as a result of the confrontation, which Prust insisted after the game was precipitated by Watson’s conduct.

“I thought the original call was kind of soft and I let him know on the way to the box,” Prust said. “He kept provoking me. He came to the box and called me every name in the book. He called me a piece of you-know-what, a m*****f*****, a coward and said he’d drive me right out of this building. I kept going, ‘Yeah, okay. Yeah, okay. Yeah, okay.’ He kept on me. He kept on me. I kept saying, ‘Yeah, okay.’ I wasn’t looking at him. He teed me up. That’s the ref he is. He tries to play God. He tries to control the game and he did that tonight.”

Still, Prust’s apology likely will be an example of too little, too late as it pertains to the potential of some semblance of discipline by the NHL, which in all likelihood will end up being a fine.

Prust expressed hope the incident doesn’t have an adverse effect on how he’s treated by other on-ice officials.

“That’s just a fingers-crossed scenario, but who knows what’s going to happen?” he said.

Sadly for Prust, no matter how much he wishes it wasn’t the case, other officials won’t quickly forget how one of their own was called out in such a manner, even if the NHL’s investigation into the incident reveals Watson conducted himself in an untoward, crass and out-of-line manner, something that is entirely possible.