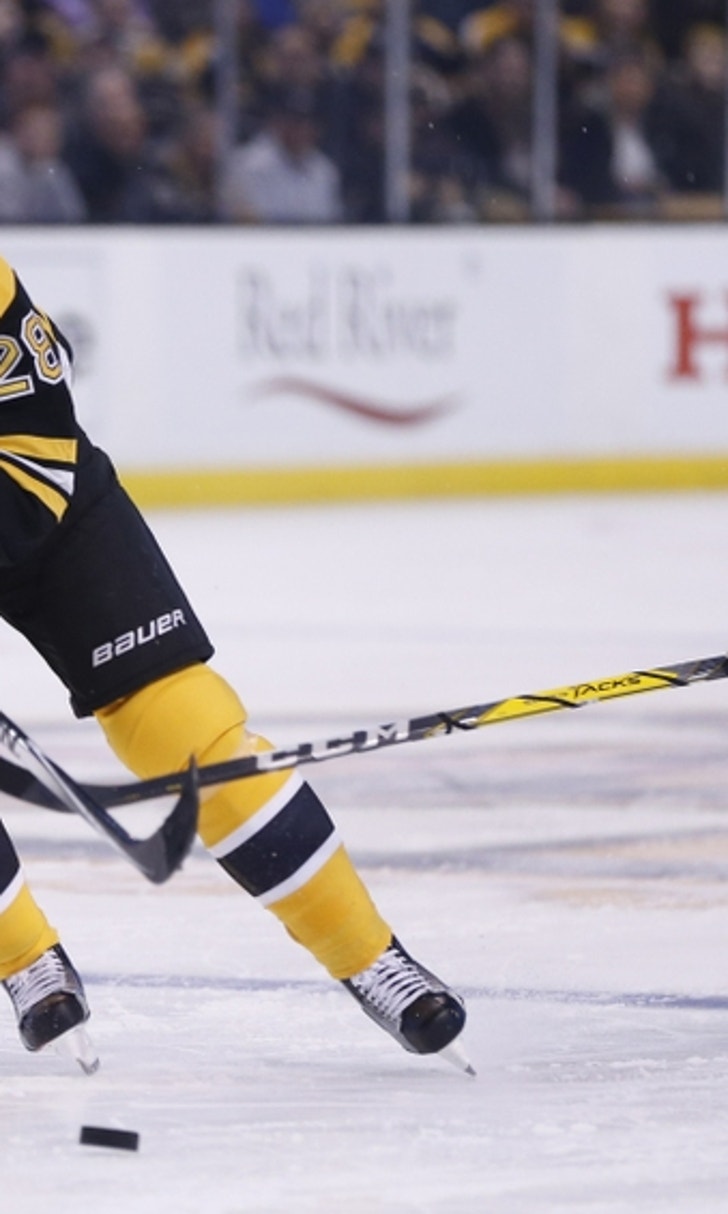 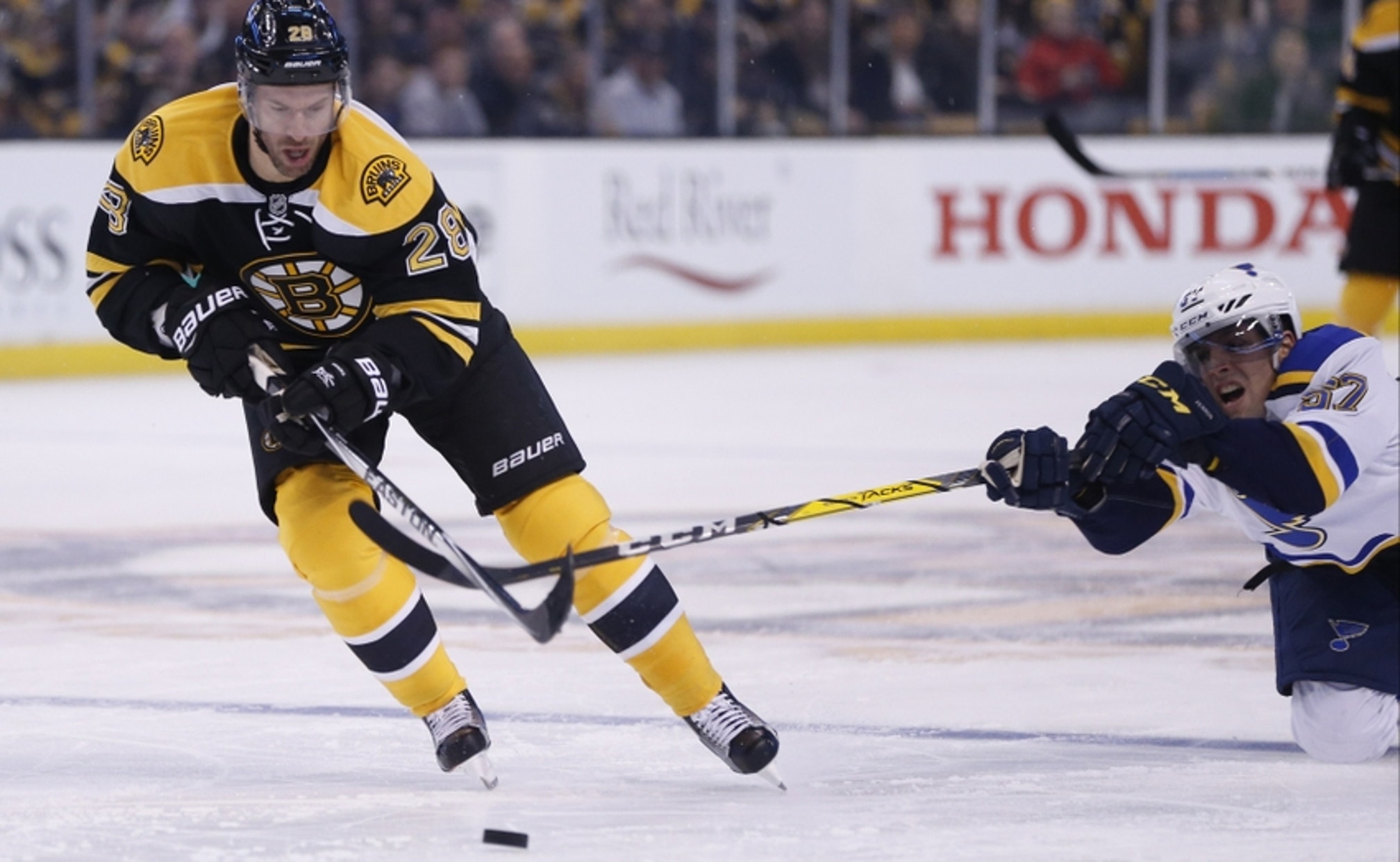 BY Fansided and Andrew Thompson/FanSided via Causeway Crowd • December 28, 2016
share

The team at Causeway Crowd continues its 2016 retrospective of the Boston Bruins. This time around, we take a look at one of their most recent acquisitions, veteran forward Dominic Moore.

The Boston Bruins have failed to make the playoffs for the last two seasons. While the B’s were certainly missing something, the Bruins front office believed only a few tweaks were necessary to get the team back into the playoff hunt.  So, the Black and Gold went out and got a few spare parts, Dominic Moore among them.

Dominic Moore is a seasoned NHL veteran. In his 12 year career, he has played in over 800 NHL games. Moore has bounced around the league, having played for ten separate teams. Dominic Moore brings stability to a Bruins fourth line that has needed a veteran presence.

Moore’s presence has made the fourth line the second most effective on the team. Only the Bergeron line has been more effective through the course of the season. Head Coach Claude Julien has had nothing but praise for the effort the 36-year old forward has given for the Black and Gold.

“[Moore] has done it before and he’s smart. He may not be the biggest body for the front of the net, but we’re getting some shots and he’s willing to go to the front of the net,” said Julien. “It’s okay to have a big body, but if that big body can’t find loose pucks then there is inefficiency there. He’s a smaller body, but he’s able to find pucks a little bit better. Loose puck retrieval is what we’re looking for, so we’re giving him a try right now.”

Moore has found himself in the same situation as David Krejci this year. He has had to deal with a constantly changing group of linemates. From fellow veterans, to rookie players, to AHL call-ups, Moore has juggled the influx well (probably a little better than Krejci has to be honest).

“I think you have to give [Moore] him a lot of credit for that [fourth] line because of the fact the wings have changed almost every game, or every second game. But the wings on that line have done a good job as well,” offered Claude Julien on Moore’s performance. “Whether it’s Blidh, Schaller, Acciari and even Jimmy Hayes, as we all know played one of his best games in the last game, that line has helped us immensely, and Moore is the guy that deserves the most credit. To see the number of goals he’s got, that’s hard to find that with a guy that’s played mostly on the fourth line.”

Moore has never been a prolific goal scorer for any team he’s played on. His career best was 18 goals back in the 2010-11 season for Tampa Bay. So far, Moore has put the puck in the net eight times. Two of those tallies were done while the Bruins were short-handed.

Moore is having a solid season, but it’s not likely that he’ll score more than 15 goals this season. While he won’t be setting any scoring records, he will bring his intelligence and perseverance to the Bruins fourth line. We can expect Moore to finish with a 25 point season. After that, the Bruins youth movement will probably send Moore back to free agency.

There may never be another famous ‘Merlot Line’ in Boston.  While the B’s may not replicate the 2011, Dominic Moore is doing his best to create a solid vintage. 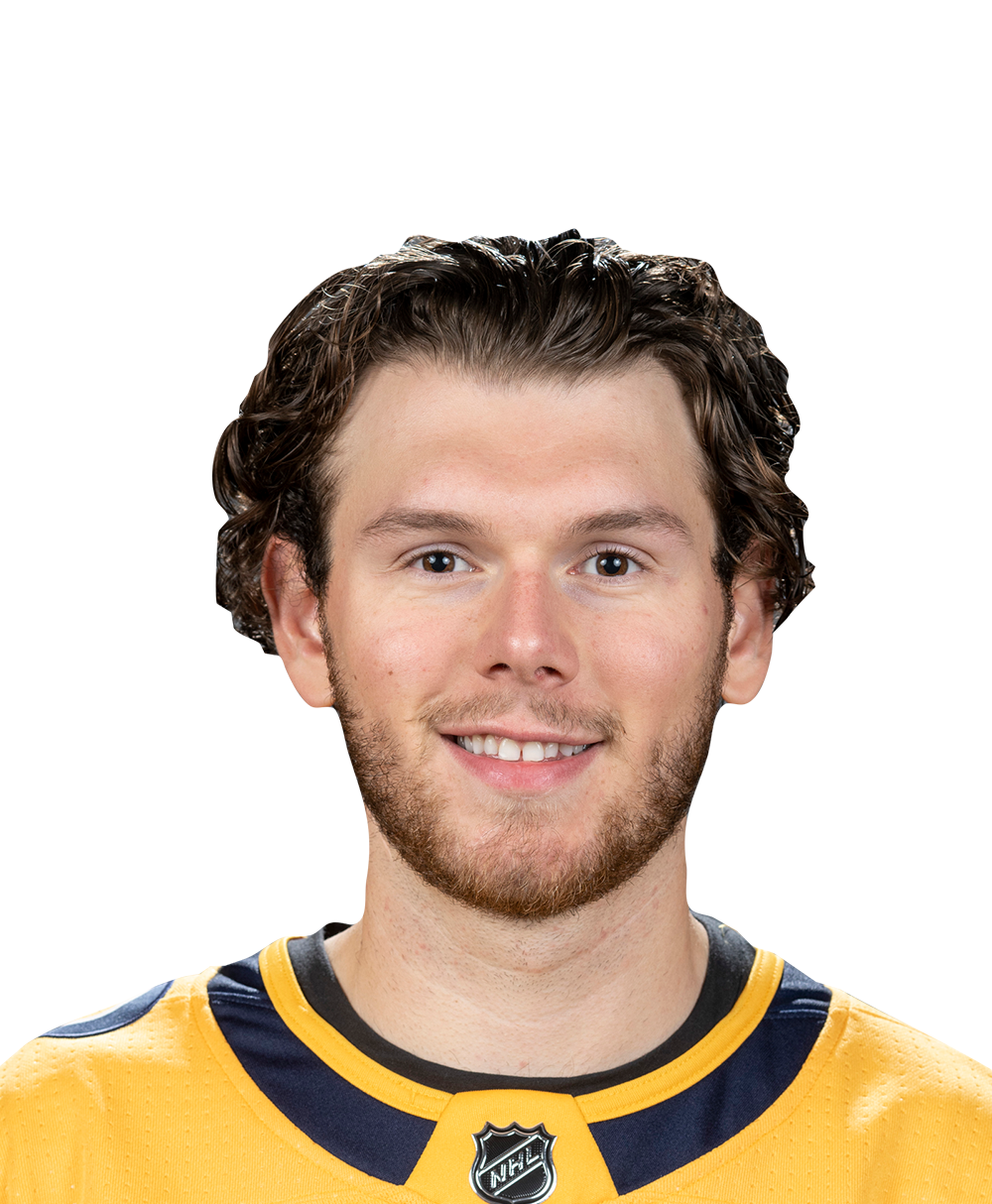