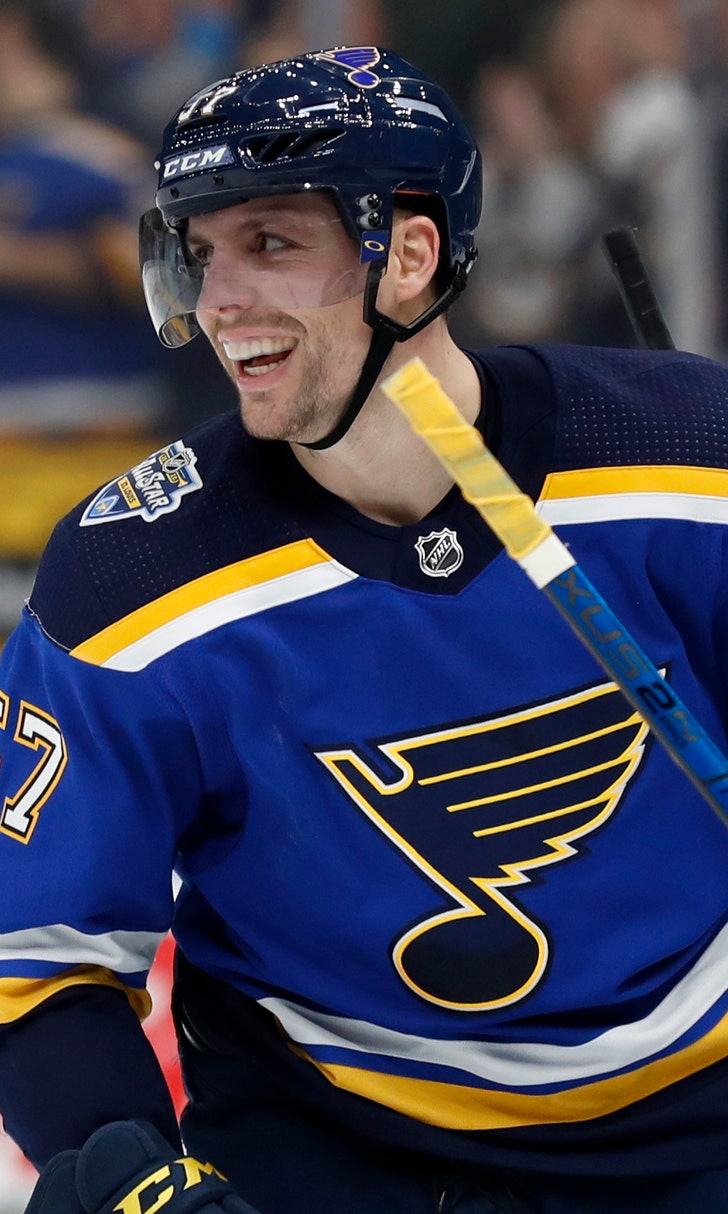 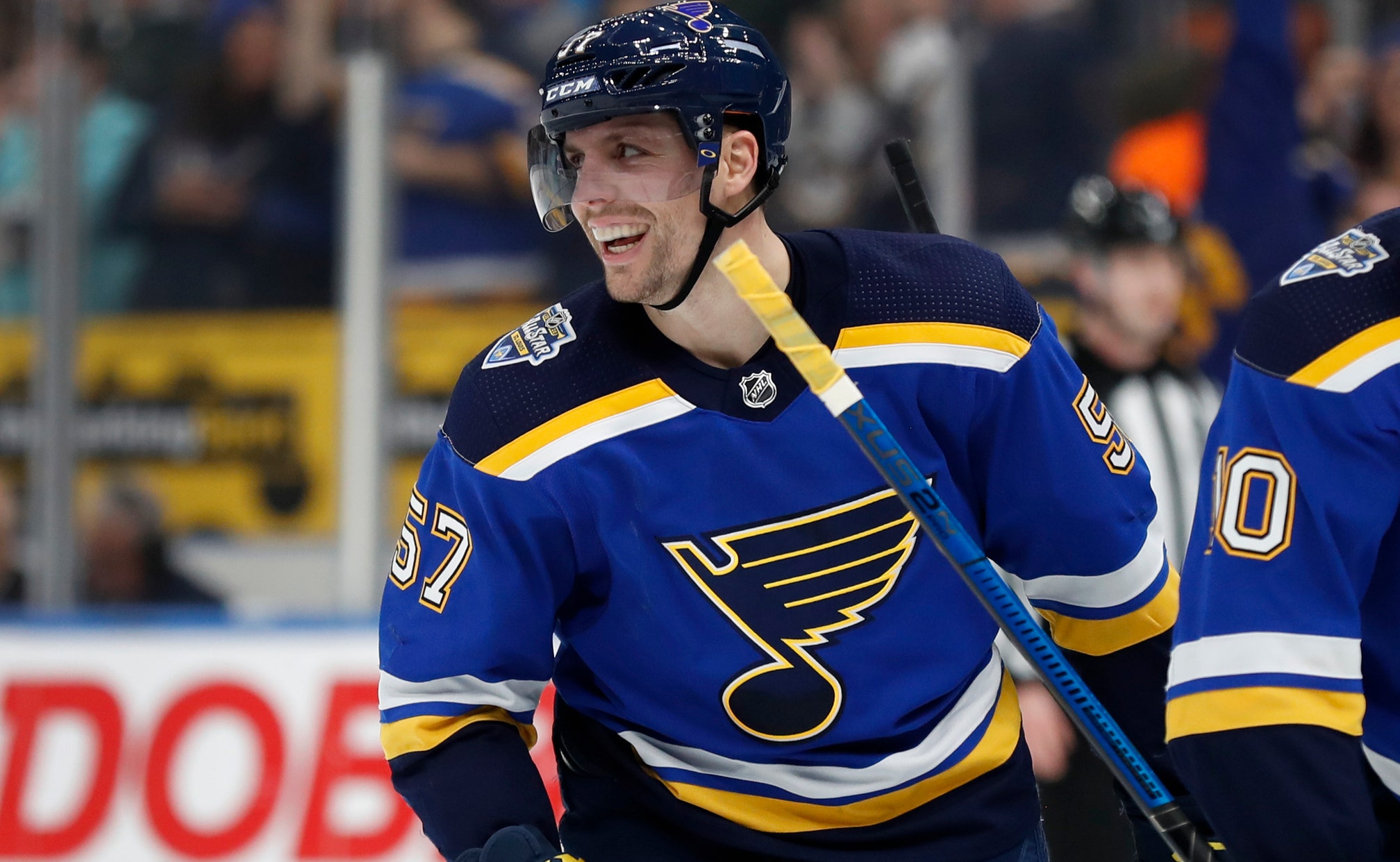 After helping the Blues win the Stanley Cup last spring in his third stint with them, Perron is having one of the best seasons of his career. The 31-year-old Perron has 19 goals and 26 assists and is a first-time All-Star.

“It's real exciting,” Perron said. “Thanks to all the people in St. Louis that helped me get here. I was disappointed, definitely when (it first) came out and I wasn't there. But I wouldn't want it any other way in the end.”

Perron is set to be one of four Blues players at All-Star Weekend, joining goaltender Jordan Binnington, reigning playoff MVP Ryan O'Reilly and captain Alex Pietrangelo. The host team launched a significant campaign to help get Perron selected, including billboards around St. Louis, and even Blues fan Jenna Fischer got in on it.

“I saw a couple tweets out there,” Oshie said. “Did Perry get in there? Awesome. Yeah, that’s great. Obviously, really great fans there.”

Oshie has 18 goals and 15 assists for the Washington Capitals. The 33-year-old spent his first seven NHL seasons with the Blues and won the Cup with Washington in 2018.

“Always had a lot of really great support throughout my career here, and in St. Louis, especially,” Oshie said. "So to be going back to St. Louis there is a pretty cool story.”

“We all know he wants to go,” Capitals teammate Nicklas Backstrom said Friday. “Especially it's his former hometown too, St. Louis. That would be something special for him.”

“He's been great all year,” Blues defenseman Robert Bortuzzo said. “It started even last year. He's been huge for us — everybody knows that.”

Boston's David Pastrnak was voted captain for the Atlantic Division, Colorado's Nathan Mackinnon for the Central and Edmonton's Connor McDavid for the Pacific. NHL All-Star Weekend is Jan. 24-25.