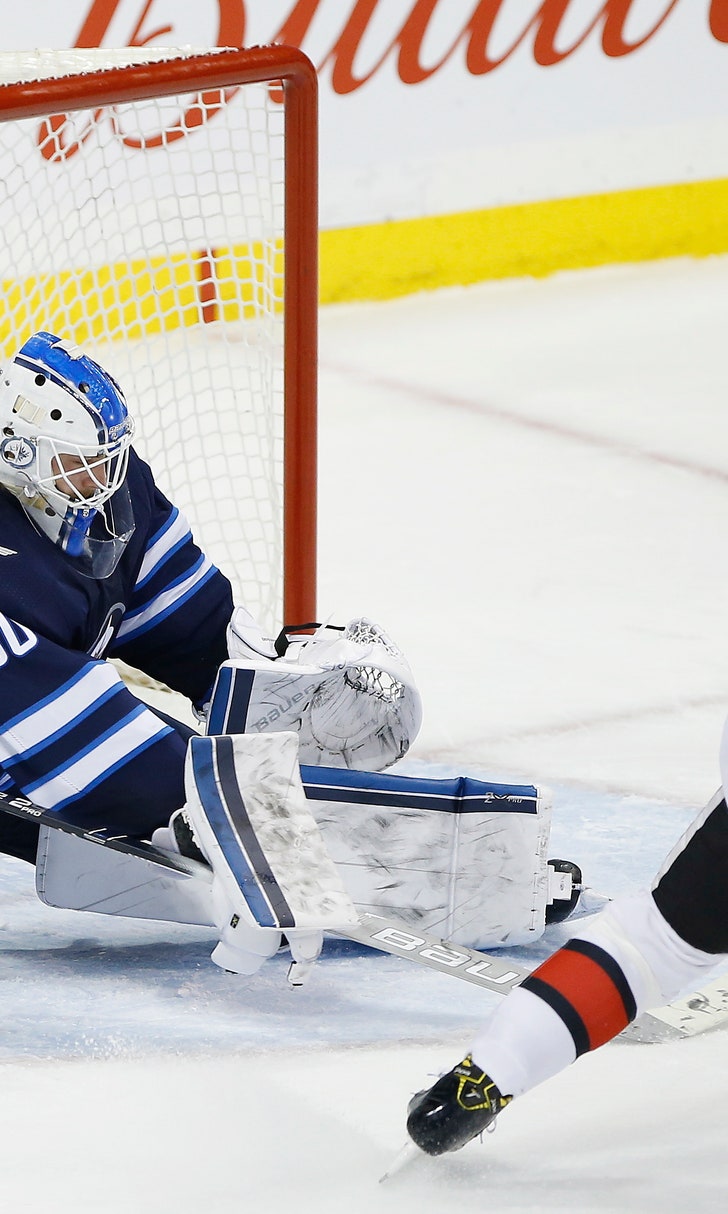 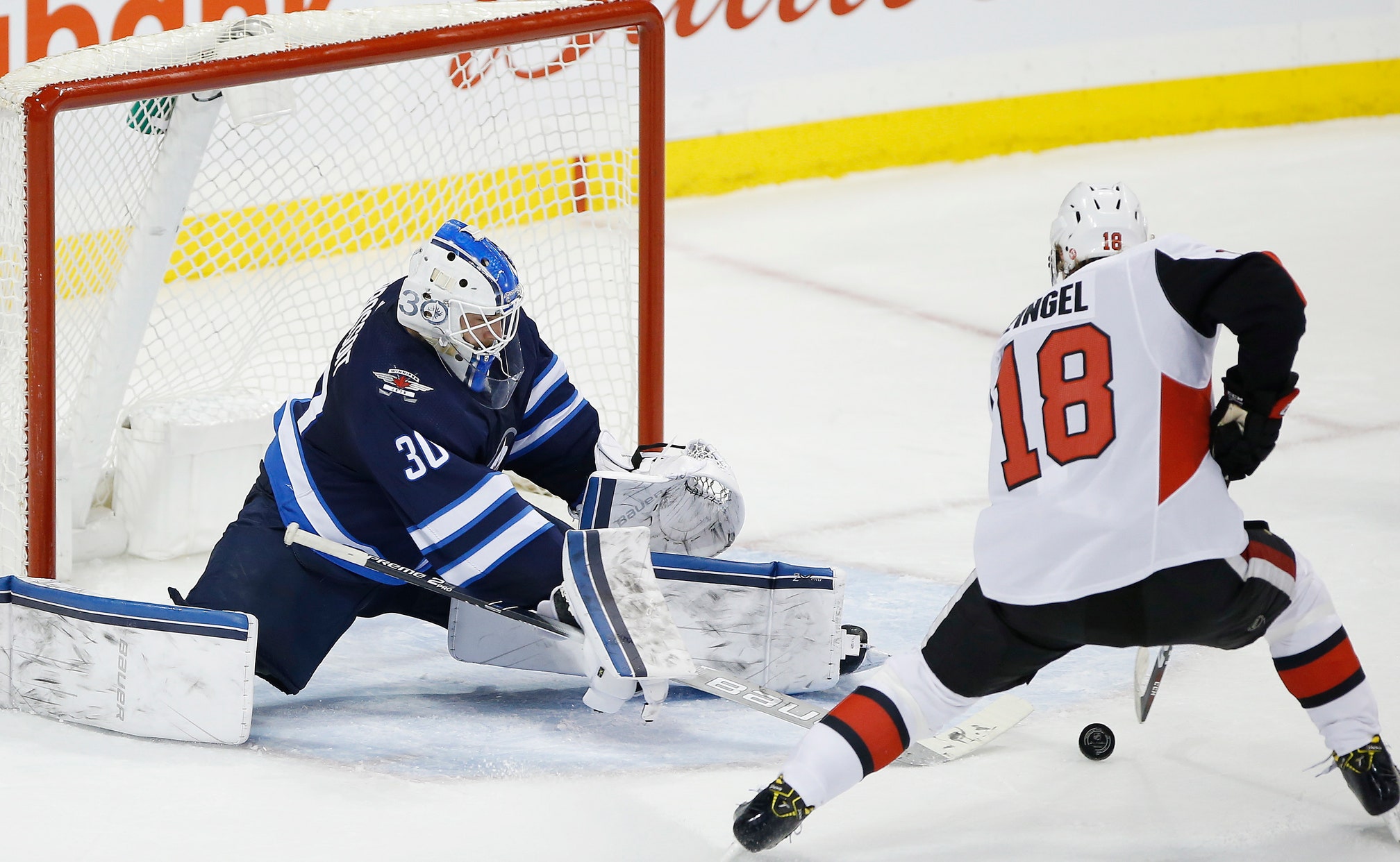 Blue Jackets, Stars load up ahead of NHL trade deadline

Trying to hold on to playoff spots, the Columbus Blue Jackets and Dallas Stars didn't wait for trade-deadline day to make some significant additions.

The Blue Jackets made their second trade in two days with the Ottawa Senators by acquiring forward Ryan Dzingel. Also Saturday, the Dallas Stars got winger Mats Zuccarello from the New York Rangers and defenseman Ben Lovejoy from the New Jersey Devils.

Columbus is the most aggressive team so far in the trade market after many expected general manager Jarmo Kekalainen to trade pending free agent winger Artemi Panarin and maybe even goaltender Sergei Bobrovsky before the deadline Monday afternoon. Instead, he has seemingly gone all-in on the Blue Jackets winning their first playoff series in franchise history and a long run this spring.

After sending two prospects, a first-round pick and a conditional first to Ottawa for center Matt Duchene on Friday, the Blue Jackets gave up winger Anthony Duclair and second-round picks in 2020 and 2021 for Dzingel, who like Duchene, Panarin and Bobrovsky can be a free agent this summer.

"He is a very good player and goal scorer in the National Hockey League and a quality person who we believe will be a great fit with our group," Kekalainen said.

Columbus is four points back of first place in the Metropolitan Division but is in a group of four teams for three spots that are separated by just two points. Kekalainen has said he would only trade Panarin if he gets his desired return for his leading scorer and now is more likely to continue adding than subtract from his group.

There's no doubt the Stars are buyers at the deadline as they look to get back in the playoffs after missing last season. Dallas sent a conditional 2019 second-round pick and conditional 2020 third-round pick — which each can become a first-rounder — to the Rangers for Zuccarello hours after getting Lovejoy for a 2019 third-rounder and defenseman Connor Carrick.

Stars GM Jim Nill called Zuccarello a "legitimate top-six forward" with speed, skill and grit and Lovejoy a "top-end penalty-killing defenseman" who brings a mix of physicality and mobility.

"(Zuccarello) will enhance our team in a number of ways, whether it is at even strength, on the power play or in the shootout," Nill said. "We strongly believe in what we have in our dressing room and we clearly wanted to support that group by adding a dynamic player like Mats."

Much like Columbus would owe Ottawa another first-round pick if it re-signs Duchene, Dallas' conditional third-rounder in 2020 becomes a first if Zuccarello re-ups with Dallas.

The Rangers and Senators are in selling mode and could pawn off more parts before the deadline. Ottawa is keeping winger Mark Stone out of its lineup to safeguard him for a trade, and New York is doing the same with forward Kevin Hayes and defenseman Adam McQuaid.

The Senators are in full rebuild mode after trading defenseman Erik Karlsson and forward Mike Hoffman last offseason and could have up to 16 top-three-round picks over the next three drafts.

"We're pleased with the futures we've received in (the Dzingel) deal," Senators general manager Pierre Dorion said. "The two second-round picks add to the significant depth of quality selections we'll have available to us in the next three drafts to fuel our rebuild."

After trading Lovejoy, the Devils may not be done dealing with winger Marcus Johansson attracting interest as a rental player.