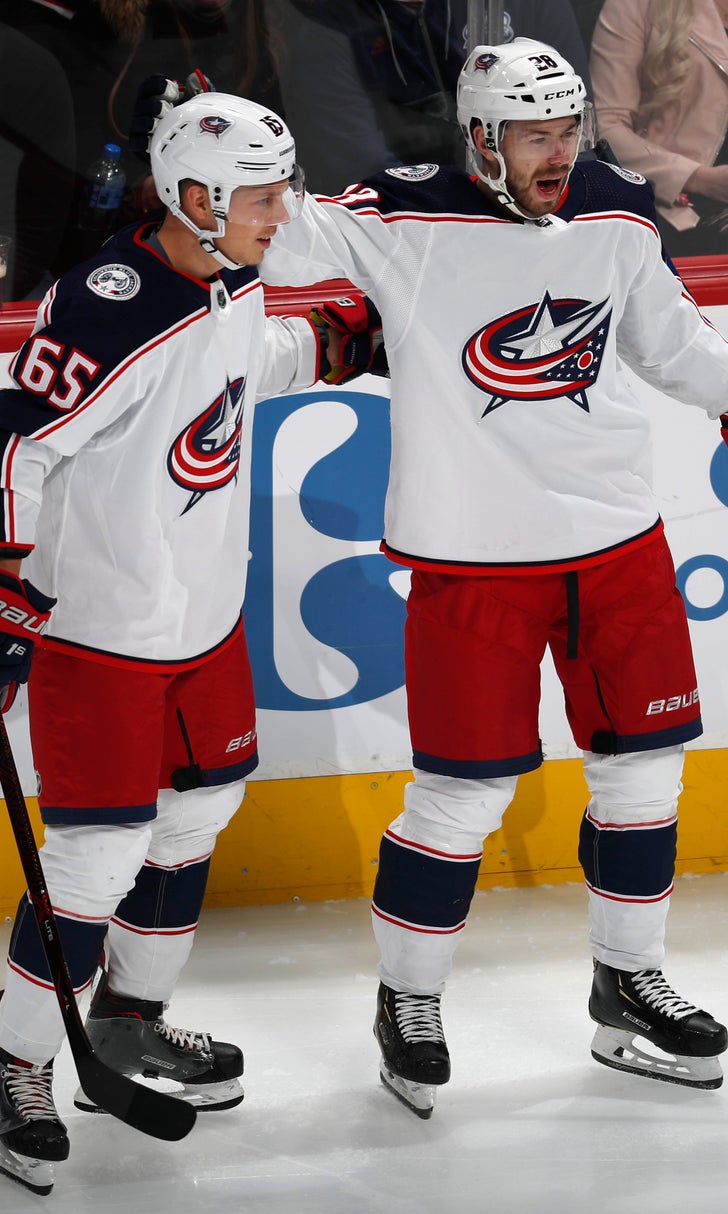 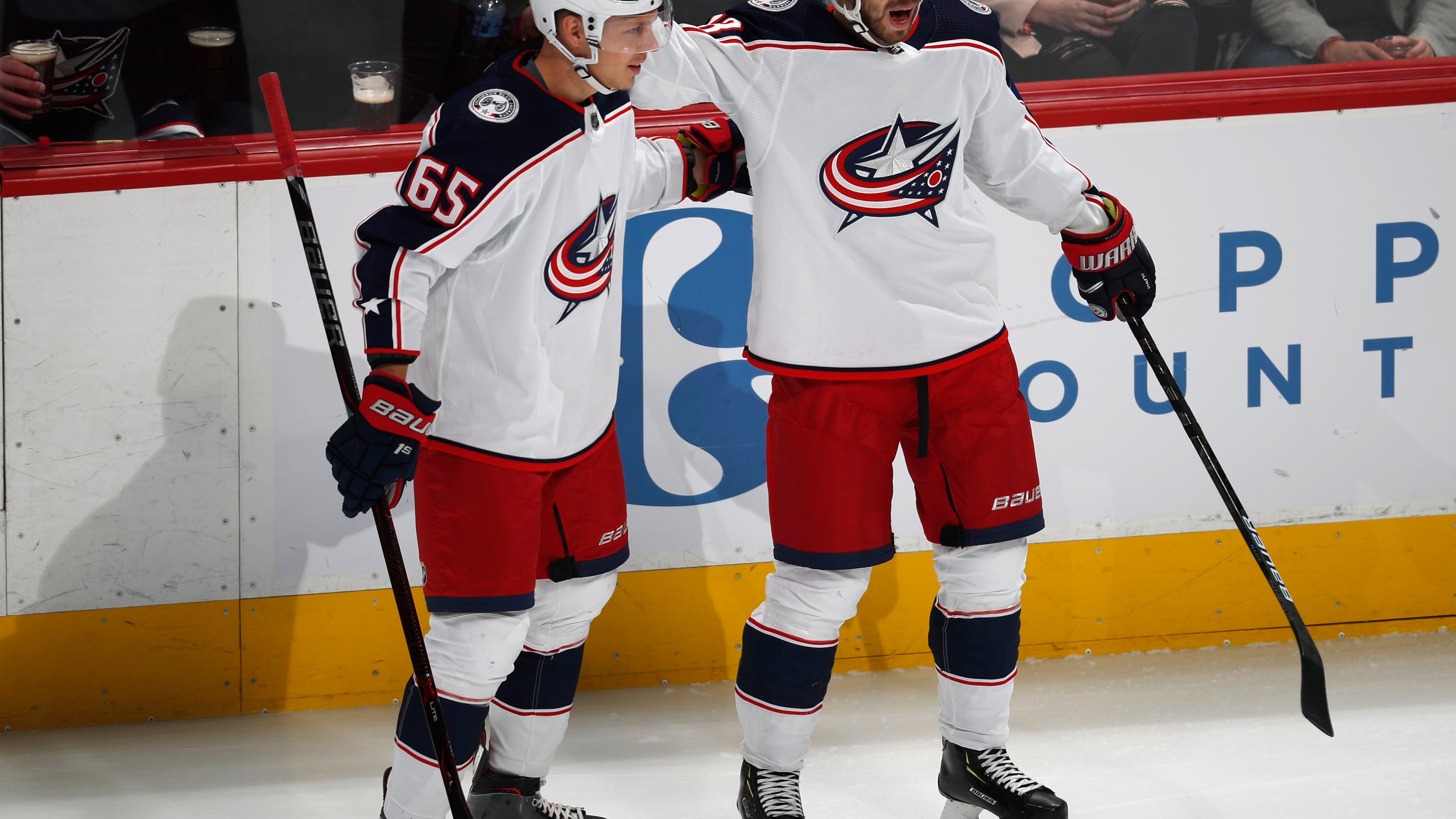 DENVER (AP) — Josh Anderson kept his toe on the blue line and then his fingers crossed.

The goal he scored, ruled good on the ice, was upheld after a replay review for offside. Just the sort of break Columbus needed.

Anderson broke a tie with 9:31 remaining, Sergei Bobrovsky stopped 27 shots and the Blue Jackets snapped a five-game skid by beating the Colorado Avalanche 6-3 on Tuesday night.

"I don't know if it was offside or not," Anderson said. "I guess we got lucky there at the end."

Anderson batted in a loose puck under the pads of Philipp Grubauer for the winner, only to have the Avalanche challenge for offside. As he watched the replay on the big screen, Anderson knew it was going to be close. He also knew he hesitated before entering the zone and dragged his toe. He felt that might be the difference.

A good goal — and costly for Colorado, which was assessed a delay-of-game penalty. That led to a clinching power-play goal from Alexander Wennberg.

"It's a tough one to overturn," Blue Jackets coach John Tortorella said. "But for us to make it work our way, for us to get a break our way, it's a really good sign."

The challenge was worth a chance, Avalanche coach Jared Bednar reasoned.

The Blue Jackets arrived in town early to acclimate to the altitude. The strategy worked, as they looked just as fresh in the third period as they did in the first.

"This one was real big for us," Wennberg said. "I don't know if it's a must-win, but you had to find a way to get off this losing streak. It was important."

A trio of defensemen, Nikita Zadorov, Samuel Girard and Erik Johnson, scored for Colorado, which dropped its fourth straight and fell to 3-12-2 since Dec. 21.

"As a group we still made some bonehead mistakes that are just uncalled for, the forwards and the defensemen," captain Gabriel Landeskog said. "We're all under the same microscope there."

Grubauer made 31 saves in a start over Semyon Varlamov as the Avalanche search for consistency in net.

Girard scored his first goal since Nov. 28 at 14:06 of the second period, and moments later it appeared Tyson Barrie just might increase the lead. But Bobrovsky made a save, with the deflection winding up on the stick of Artemi Panarin, who quickly launched it up the ice to a wide-open Atkinson. The Blue Jackets forward faked out Grubauer to tie it at 3 with 18.9 seconds left in the second.

That's the way things went early — one counter after another.

Columbus scored 53 seconds into the game on a wraparound goal from Bjorkstrand. Johnson answered with a shot from the blue line before the Blue Jackets answered right back courtesy of Dubois' 20th goal of the season.

With 1:23 remaining in the first, Zadorov knotted it again with a shot from the blue line.

Before the game, Colorado general manager Joe Sakic said he hasn't lost any confidence in his squad despite the recent slide.

"We believe in this group," Sakic said. "I know the group believes in themselves."

NOTES: Blue Jackets forward Brandon Dubinsky and D Ryan Murray were out with lower-body injuries. Columbus D Dean Kukan and forward Boone Jenner each had two assists. ... Sakic adamantly maintained he won't part with either of his two first-round draft picks in any sort of trade-deadline deal. "If there's a player that can help us, that isn't going to include one of those (picks) or our top prospects, then we'll look at that," Sakic said. ... Sakic will address a potential long-term deal with forward Mikko Rantanen over the summer. ... Colorado went 1-4 on the homestand.

Blue Jackets: At the Arizona Coyotes on Thursday.